Charlotte Perriand, a happy-go-lucky woman, in a man’s world

Charlotte Perriand’s impish spirit landed her for seven decades at the forefront of design, photography, and architecture – despite her male colleagues. 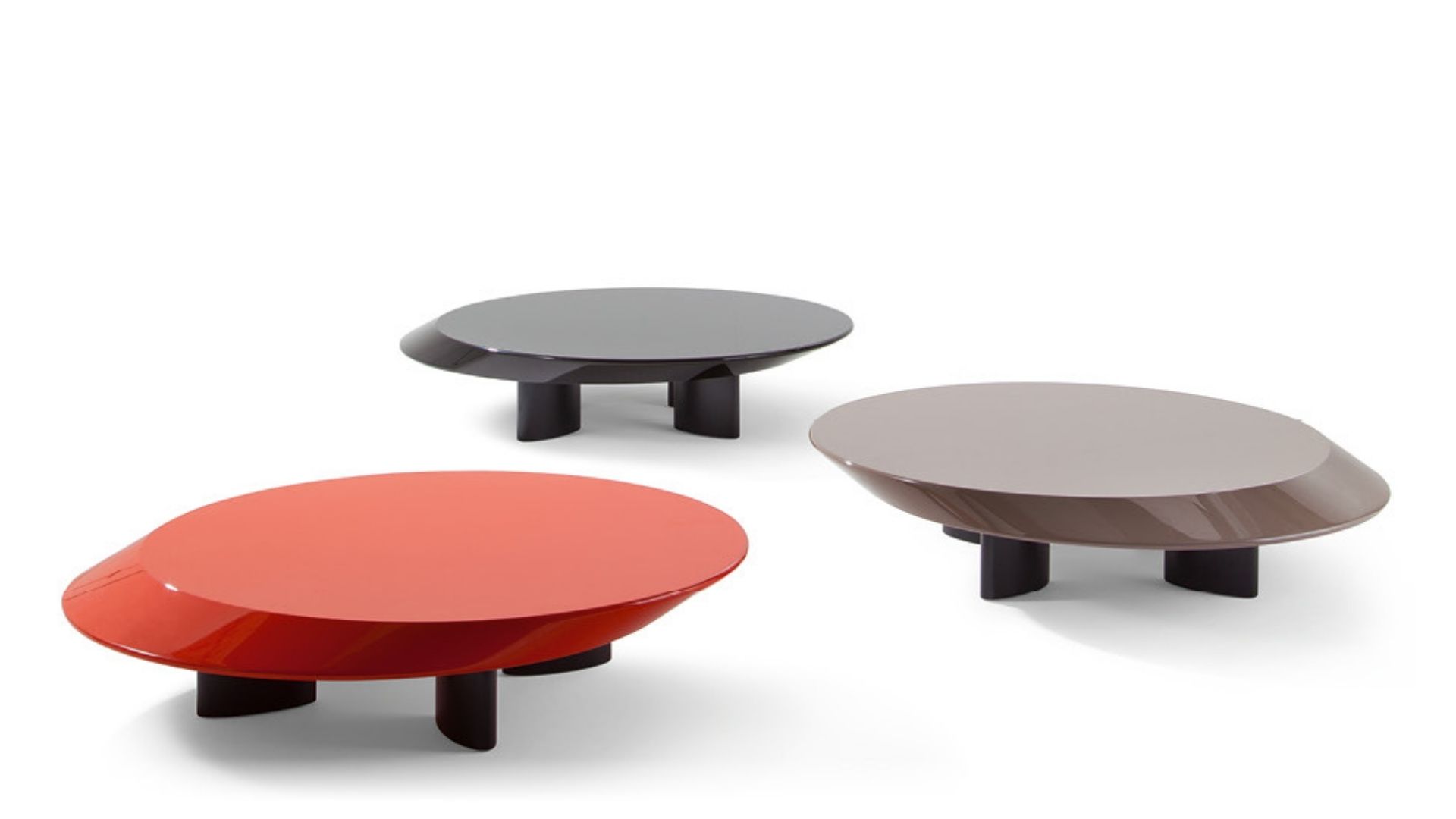 Among the many things that can be said about Charlotte Perriand, designer of some memorable pieces of furniture, inventive both with traditional and new materials, passionate communist and talented photographer, the most characteristic trait of this free and nonconformist woman is her fundamental belief that life and design are about the cultivation of happiness.

Her joy of creating and living contributed to describing the monde nouveau in which Perriand created for the seven decades of her career her own art d’habiter, independent and without preconceptions: both in the field of a rich, multifaceted artistic creativity that in social habits, the french architect was a brave innovator and experimenter.

Even today, the name of Charlotte Perriand is unfairly little-known, and usually limited to her work with Le Corbusier and her cousin Pierre Jeanneret: despite the master initial skepticism on hiring a young female, Perriand breakthrough piece Le bar sous le toit convinced Le Corbusier into starting a collaboration that, among other things, will result into her most iconic production for the studio, the LC4 chaise lounge.

Her commitment to a consistent design methodology, infused with a profound human element, and her ability to work integratively and collaboratively, mark Perriand out from the patriarchal individualist French design establishment of the time.

While Le Corbusier claimed he had no time for such details as designing furniture, Perriand was giving life to some 20th-century classics such as the cube-shaped Grand Comfort chair, a genuinely modernist response to the classic club chair.

In 1940, driven by political views and travels that were forced by war events, the architect found herself in the Far East, establishing a new, deep connection with nature that will have an influence on her creativity for the rest of her life.

The Petalo Table, for example, reminds of a flower but also of a rainbow: thanks to the multiple combinations allowed by the five superimposable coloured tables, it is functional and suitable to collective spaces, such as universities.

The cultural and social aspects of the different periods and places in which Perriand lived and designed, from modernism to post-war reconstruction, to new environmental issues and relationships with exotic populations, can be traced in her most iconic designs.

The Indochine chair was realized in Vietnam during World War II and more recently made part of the Cassina collection. A wooden adaptation of one of her collaborative pieces with Le Corbusier and Jeanneret, created employing crafts techniques and materials available during the war-time period.

An architect in the snow

Charlotte Perriand’s practice evolved radically during the years, successfully escaping the conventional areas of design traditionally assigned to women: in 1960 she designed and built herself a small chalet in Meribel les Allues in France, not far from the ski resorts she would later design in the area, becoming one of the early pioneers to reflect on the attractiveness and potential of the Savoy region. 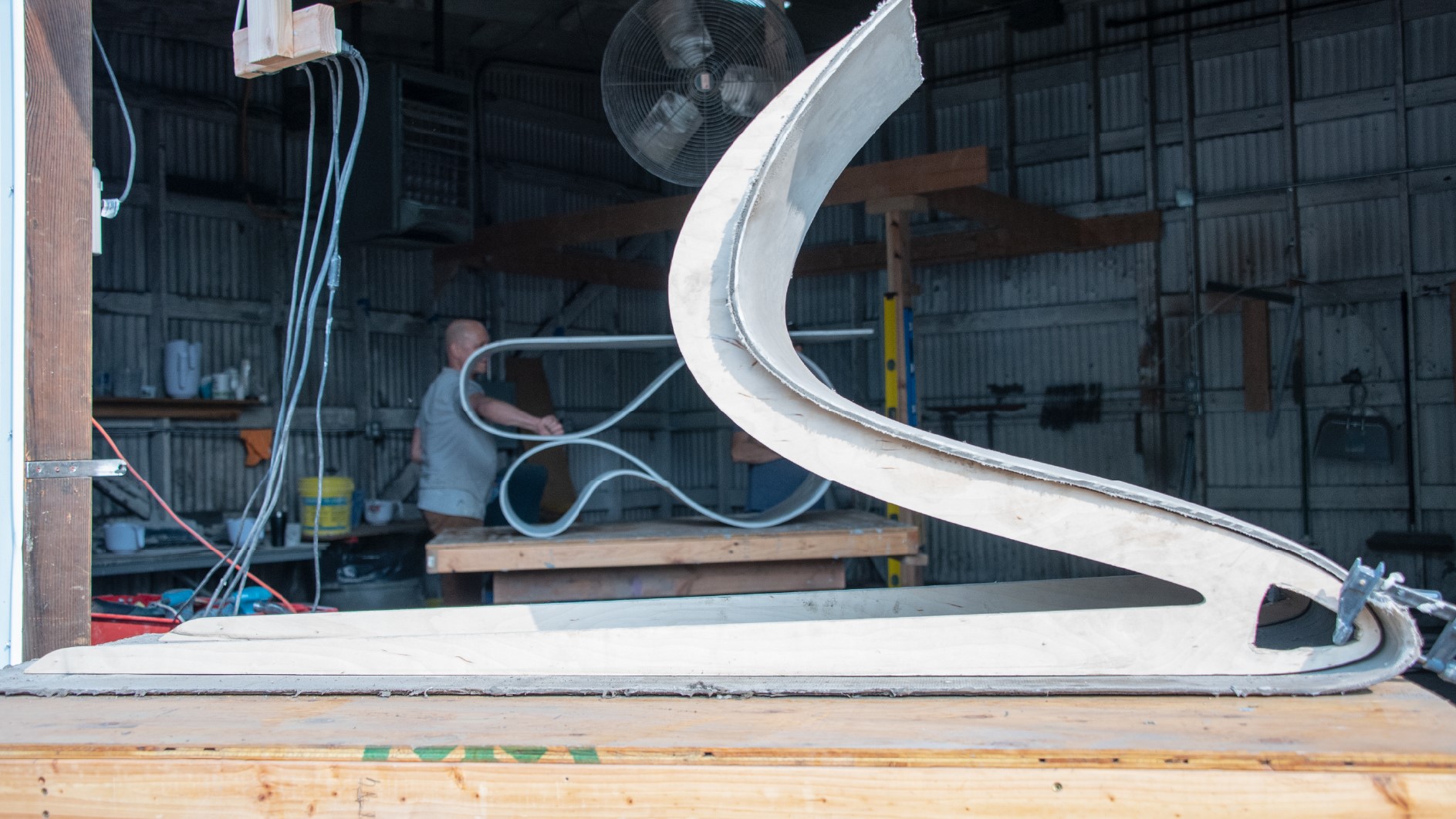 The Portland-based designer folds the pliable material in on itself to create swooping furniture like this table. Using a uniquely flexible and ultra-thin concrete, designer craftsman […] 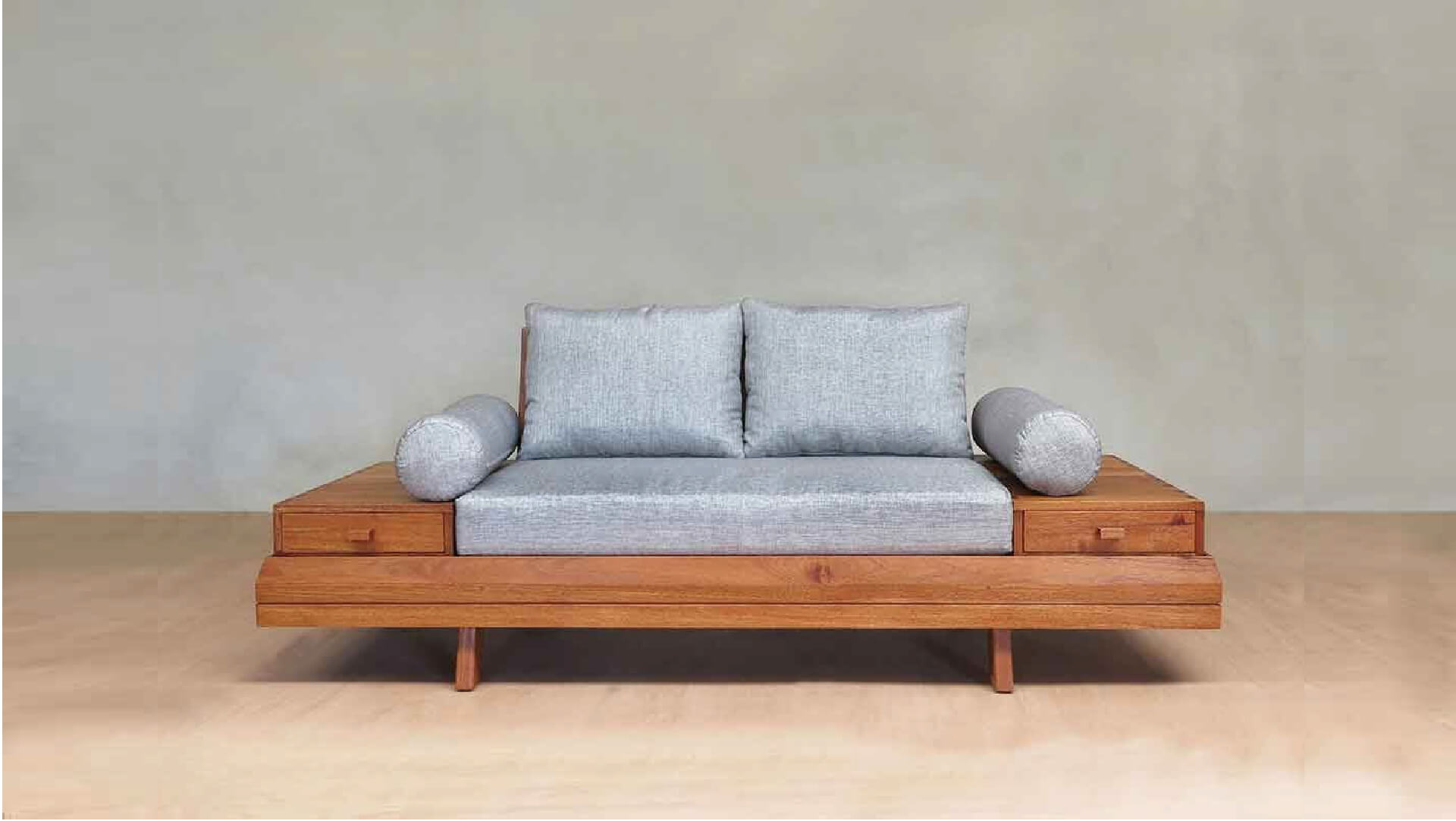 Made Trade is an online shop launched in the USA by Cayley Pater and Andy Ives to fulfil the need for beautiful, ethically-made and sustainably-sourced products […] 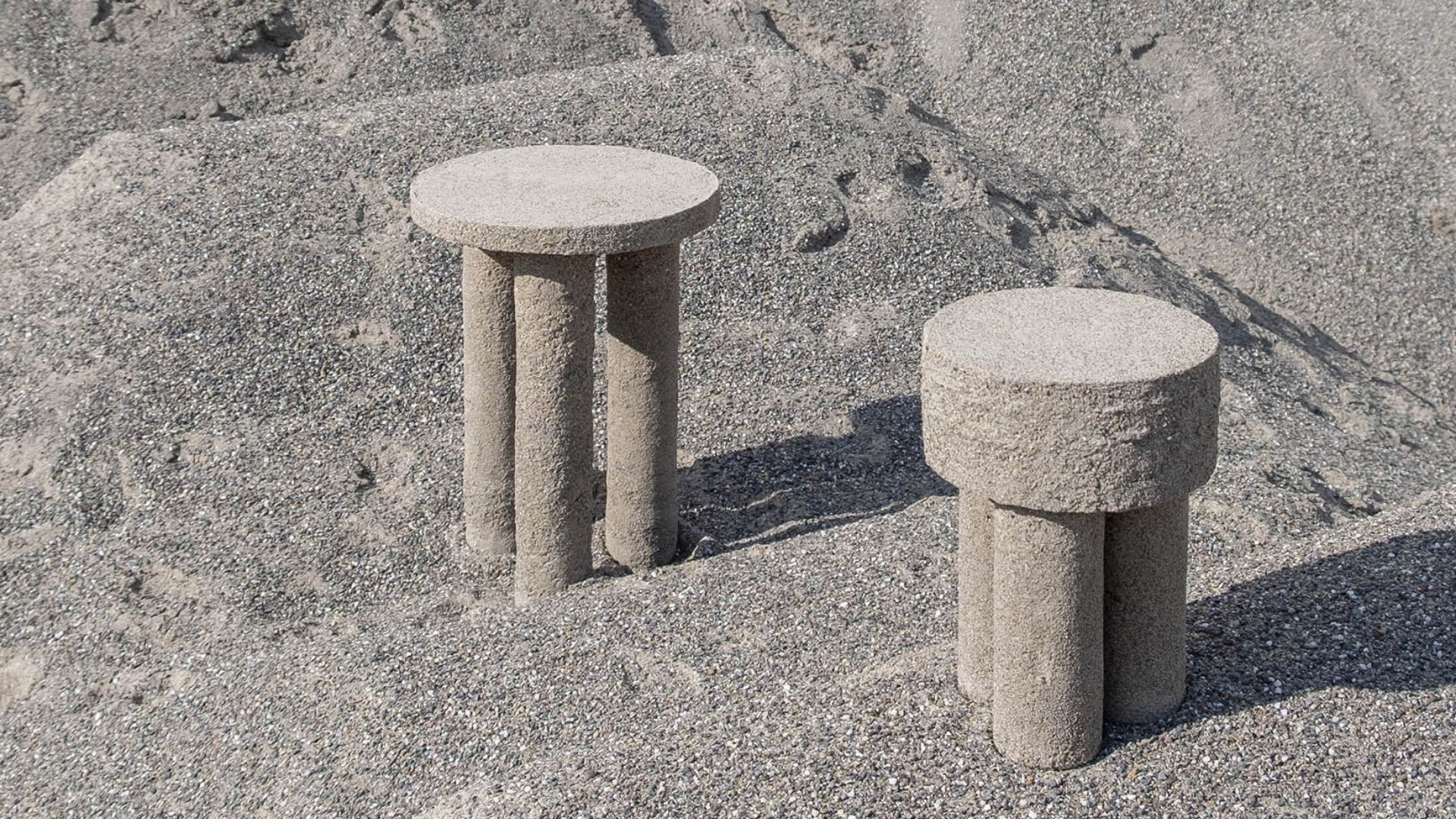 Download our DWalking guide (pdf, mobile-friendly) with all the info for visiting. Ocean Articulated is a research project on commonly available local resources and how they can […]