Augmented Reality at your fingertips with FULU 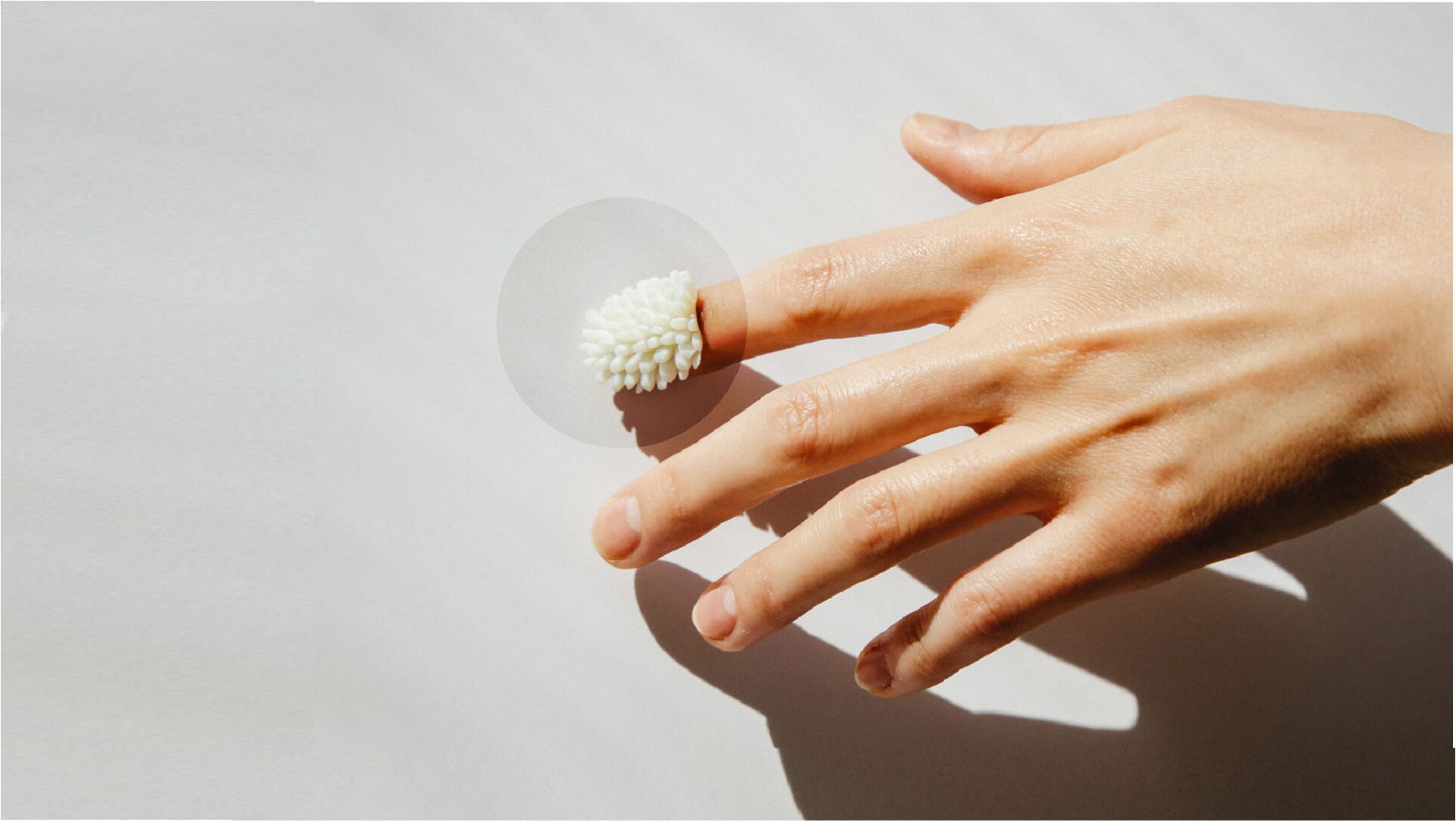 Digital communication is overwhelmingly an audio-visual affair. Technology to transmit sound and vision remotely is well established, yet technology to communicate through our other senses remains under-explored or almost non-existent.

Why FULU? To bring the sense of touch to digital communication and allow users to have a more emotive and rich experience.

FULU is a haptic interface which is worn on the finger and able to simulate touches from other users, as well as generate touch sensations based on image data.

The minds behind FULU – Ryo Tada

Ryo Tada is a Japanese born innovation designer. She is currently based in London where she recently graduated from the Royal College of Art and Imperial College London with a Masters in Innovation Design Engineering. Previously she completed Bachelor and Masters degrees in Architecture at Kyoto University.

Her studio practice, Studio Tada, was founded in February this year (2020). According to her website bio, she is interested in innovation through design and seeks to “make the world a happier place.” She emphasizes a human-centered approach to design and considers herself a strategist whose strengths lie in design thinking and concept development.

As well as several years experience working in commercial architecture firms in Japan and London, Tada has created a number of interesting product concepts. These include a calendar which is a roll of ribbon that unspools onto the floor; a digital detox spa based on principles of a Japanese Onsen; and a digital window, complete with curtain, where people can share the view out their window with someone on the other side of the world.

Materials & Techniques – Finger mounted with silicon and connects via Bluetooth

To use FULU, it is placed onto the top of your finger. Sticky silicone on the underside of FULU allows it to adhere to the nail.

It is easily connected via Bluetooth to devices such as laptops and smartphones. Touch information can then be sent and received remotely, which makes it possible to have ‘touch calls’ with partners, friends, and relatives. It works seamlessly with standard voice call apps, adds a new dimension to video calls, and can be integrated with gaming apps.

The interface creates an augmented experience of touch, and is able to generate the organic subtleties that are a natural part of our everyday haptic connection with the world. Demos on the site show FULU using a live video feed from a phone of a texture picture being touched. This then generates the experience of touching the object. And, tapping with your finger will send a sensation of being tapped to another connected user.

This is a tiny device that is very light and would fit easily in your pocket. It is touted as being just the size of a fingernail, though it appears thicker and similar to the diameter of a fingertip. It is without a doubt not designed to look like food. But, with its cluster of spiky protrusions and creamy color, it does look rather like a miniature piece of pineapple cut squid.

But, ultimately it is not so much about how it looks, as how it feels.

With FULU mounted on top of the fingernail, the user is able to experience two different modes of touch simultaneously. From above, sensations of virtual touch are experienced. And below, normal physical touch remains unhindered.

FULU was selected as the name for the interface, as it is the Japanese word for ‘tangible’. The designers also note that it sounds similar to the English word ‘full.’ This adds the implication that the device is about creating a ‘full touch’ experience.

Design Memento – Look at what is missing

In accordance with the principles of a human-centered design approach, this design considers how humans connect. The device is a direct response to the deficiencies in our current modes of interacting via digital communication and aims to enrich them. It recognizes that touch is perhaps the most important sense we have for generating deep connections, trust, and empathy.

The FULU website also points to other more practical applications. It suggests it as a way to enhance practice sessions when learning to play the guitar, or to feel a fabric texture when shopping online.

The writer’s comment – A timely way to bring people closer

The possibilities to bring distant experiences closer seem more relevant and appealing than ever, as 2020 unfolds in a most unanticipated way. Adding the haptic dimension to calls could now reenable a means of connection that is all of a sudden in shorter supply. 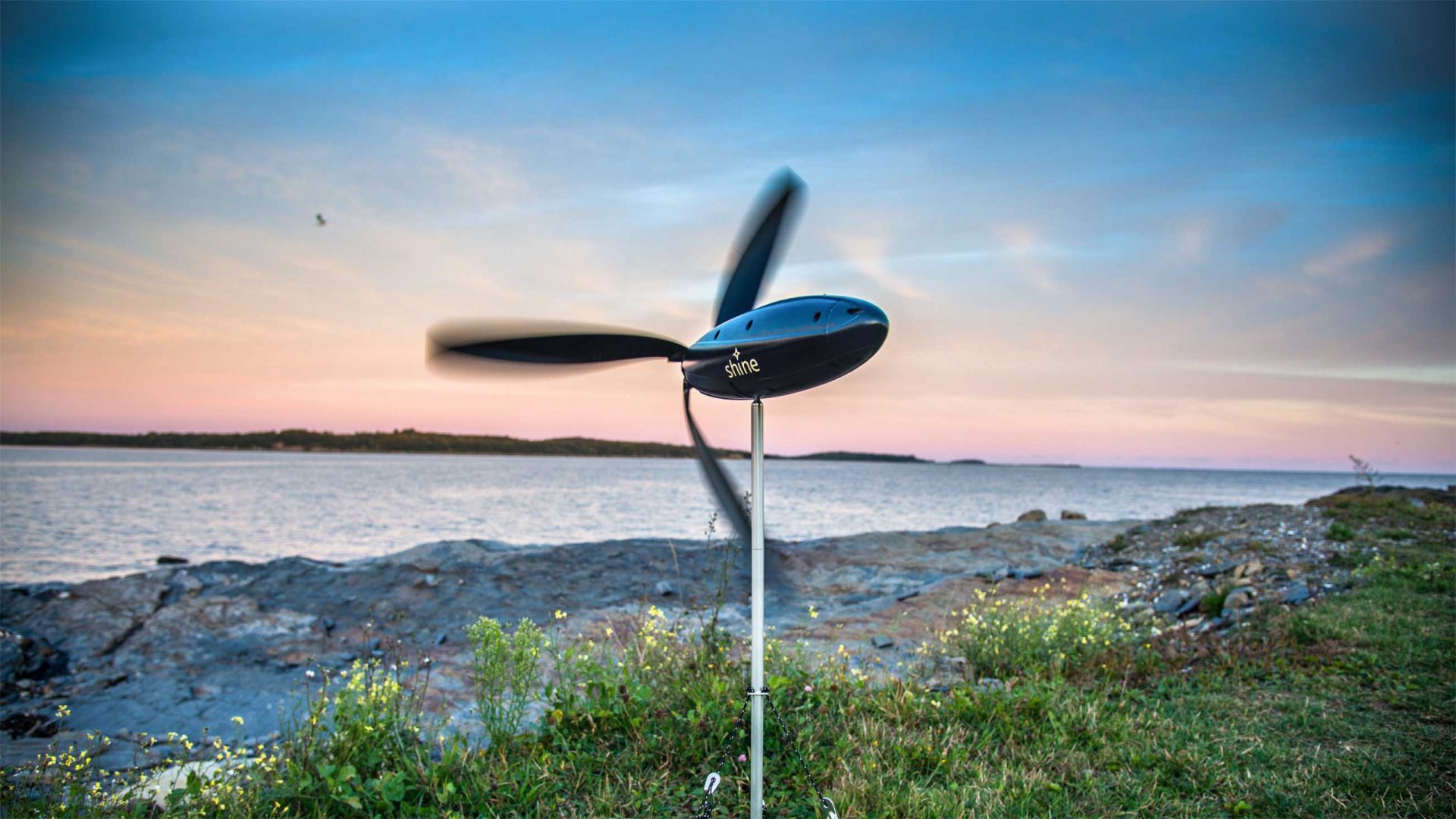 Designed for the outdoor adventurer, Shine is an ultra-compact and lightweight portable wind turbine that fits inside a backpack. From exploring coastlines to scaling mountains, strategising […] 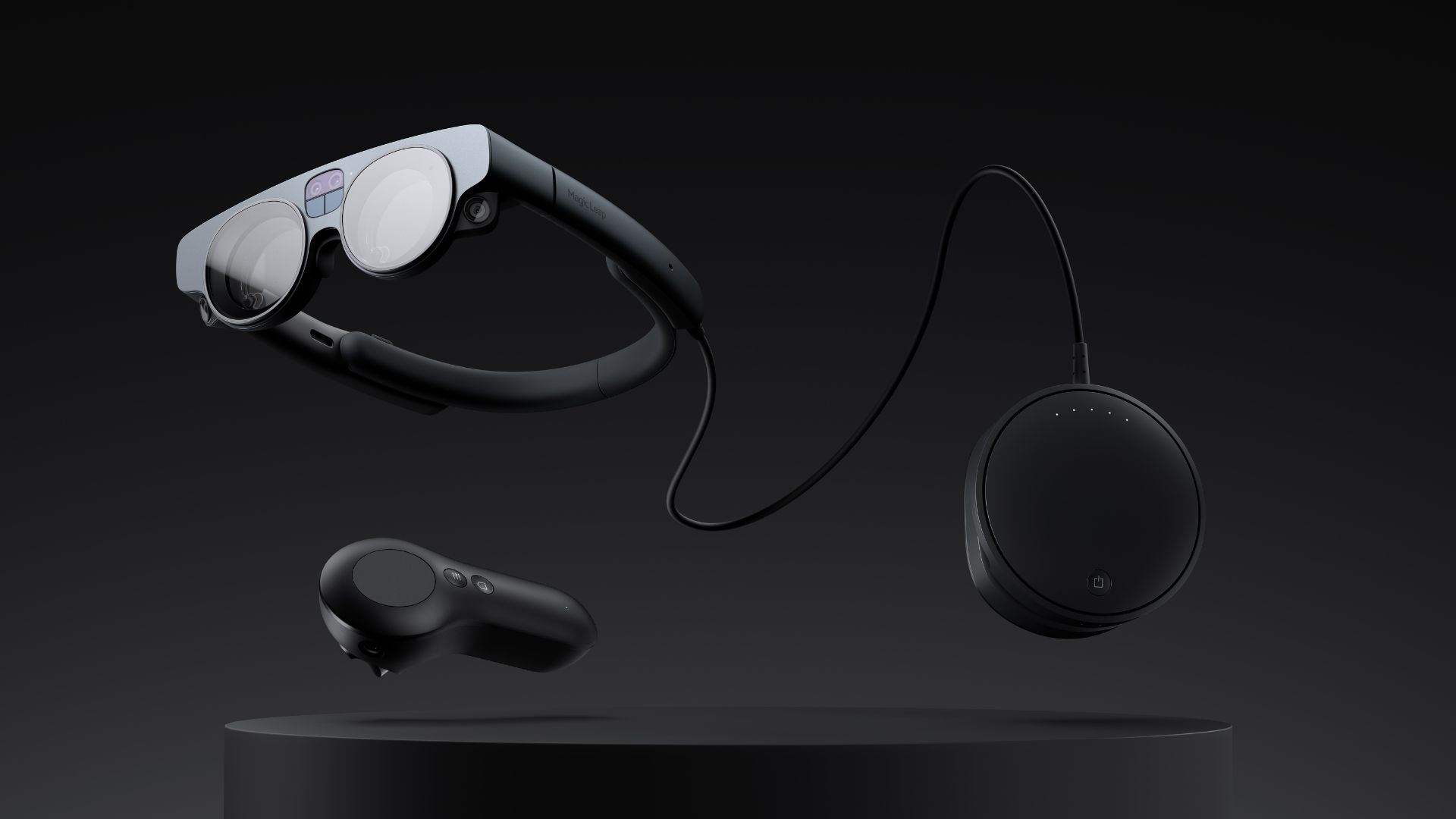 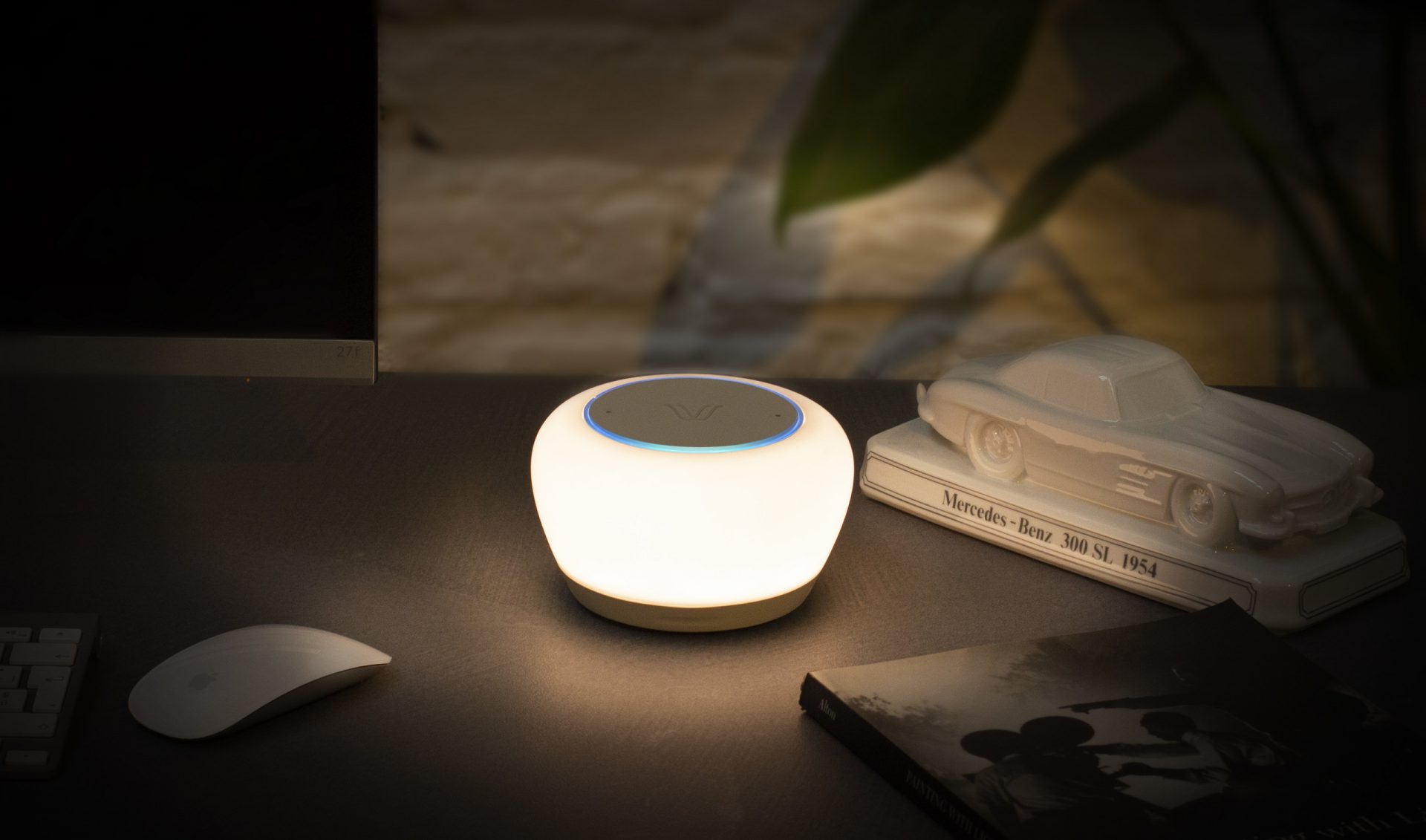 Luna Smart Lamp combines Alexa with wireless charging and a music speaker: interview with the co-founder of Woodie Milano