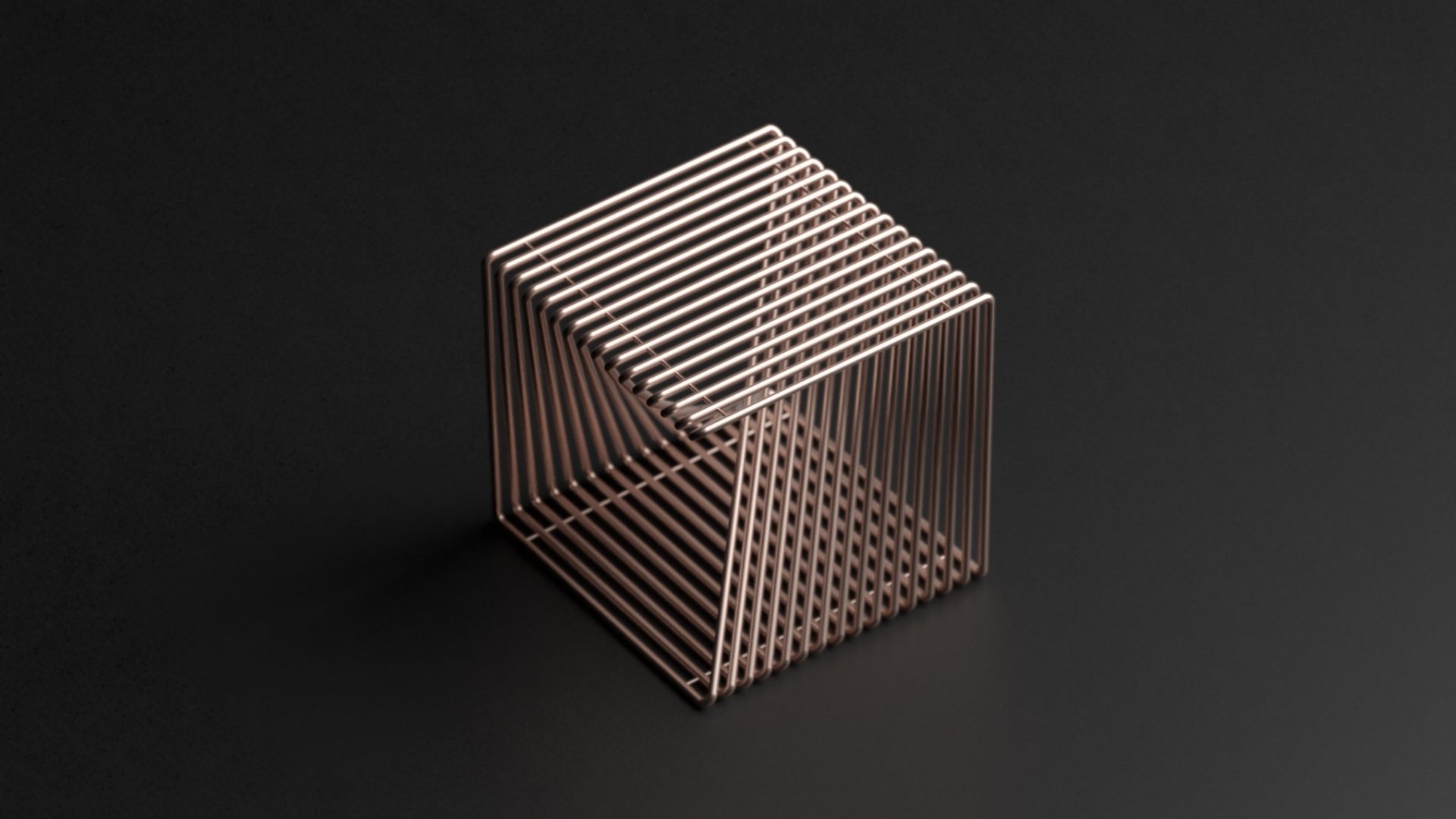 The piece consists of sixteen metal rings interlocking one another to create a metal stool that looks seemingly impossible.

“The illusory lines of this piece are much inspired by the work of MC Escher,” says Aktay.

“I just love his optical illusions and wanted to design something similar which could also be very useful.”

“Every single line of this piece is different and surprising for the spectator but the special  shape makes it also very firm and stable.”

Aktay began by creating a spline, which he then copied and pasted several times while changing its shape proportionally. Eventually, the design began to take shape.

Meanwhile, the choice to render the Infinity Stool came in a material that looks like metal came at a later stage.

“This was the only material I could think of that could achieve the desired shape and firmness of the stool in real life,” he explains.

Aktay does it again

We can’t seem to get enough of Aktay’s hyperrealistic renders, like this one that we published last week. He’s a great example of a cohort of designers that are leading the way when it comes to digital design.

As software and technology are evolving, the industry for hyper-realistic renderings is too.

Nowadays, product designers like Aktay are turning their talent to software adjusting lighting and shadows, roughness and reflections, to realise a vision of a product that looks just like a real photograph. 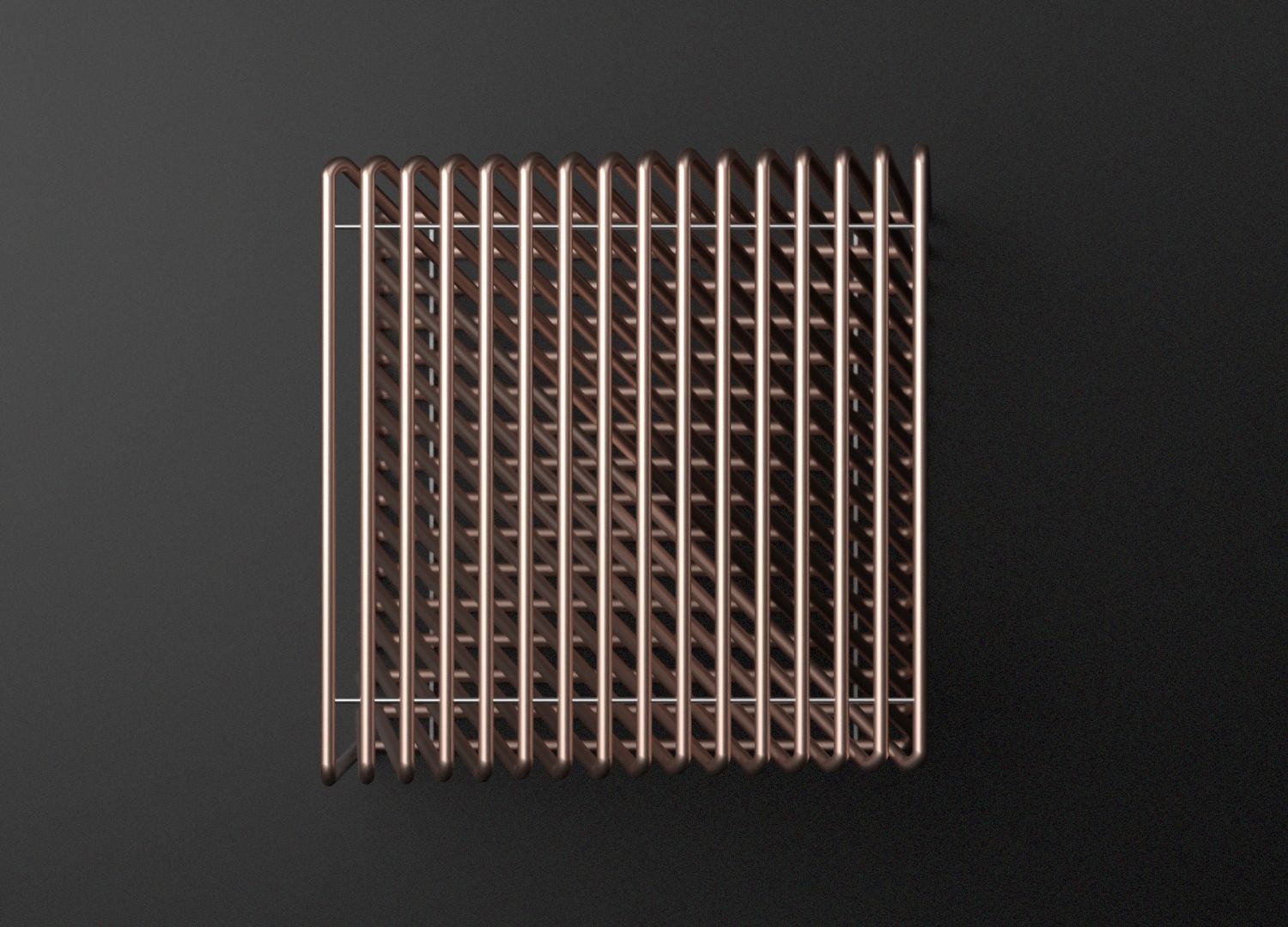 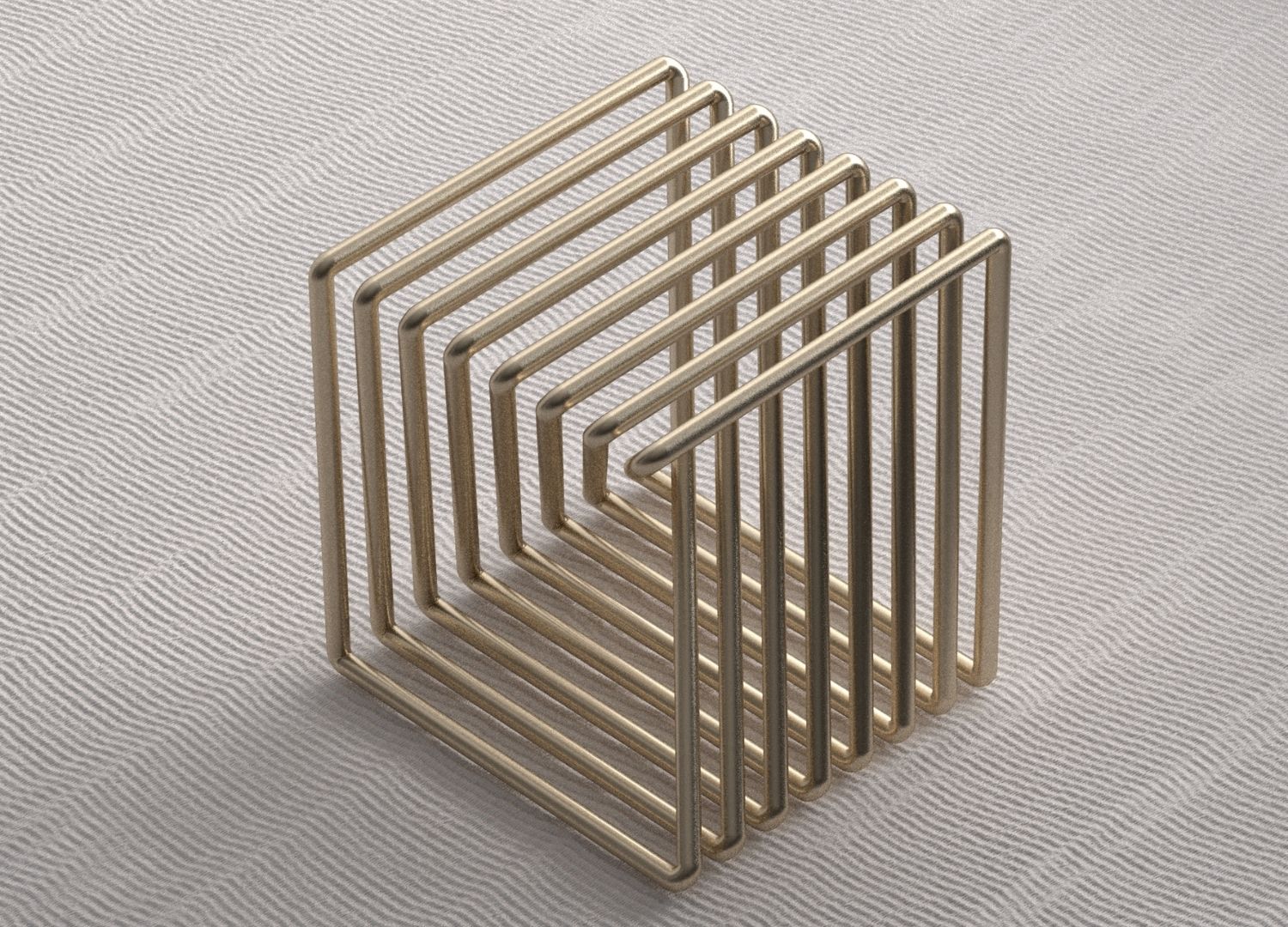 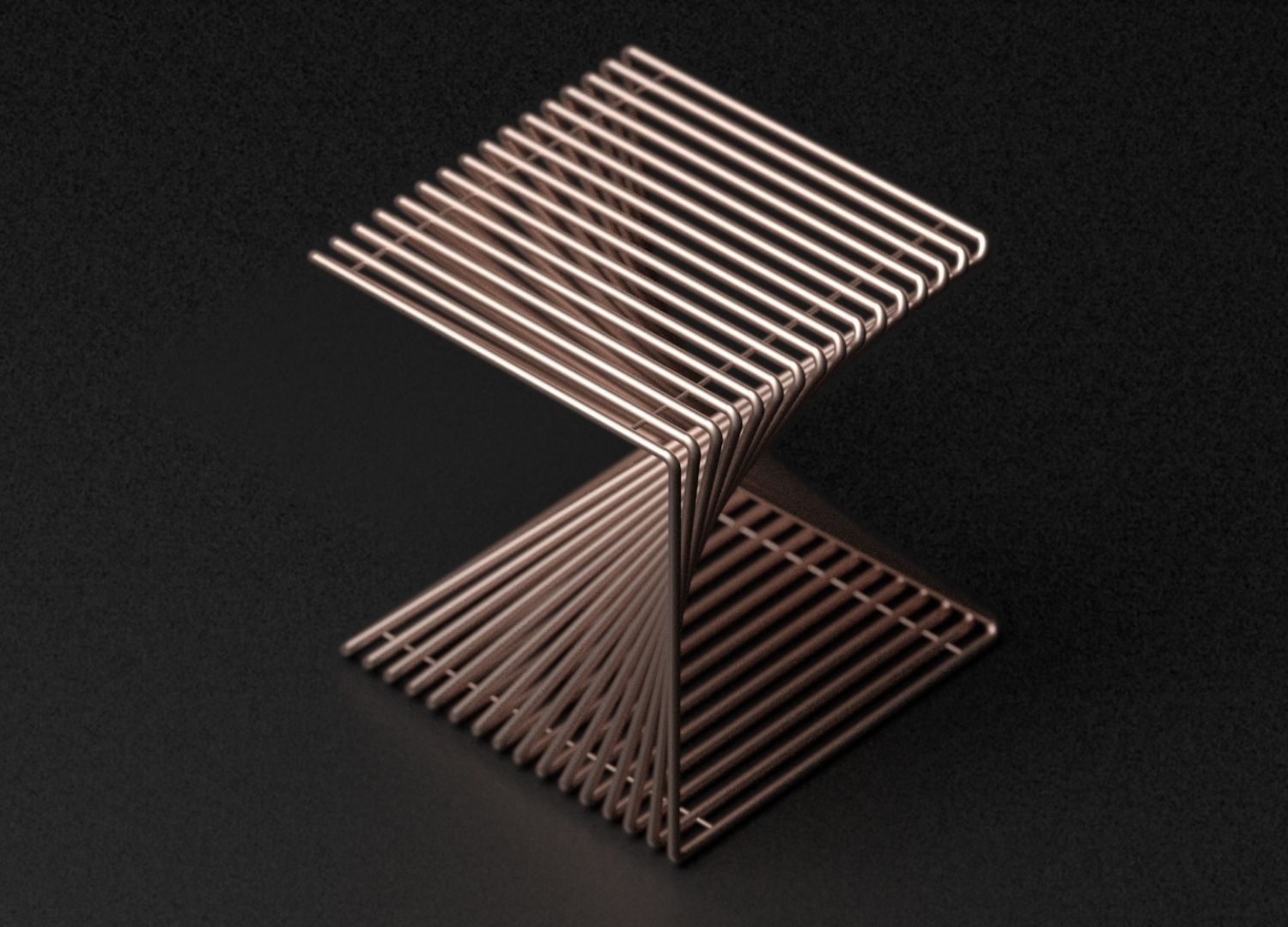 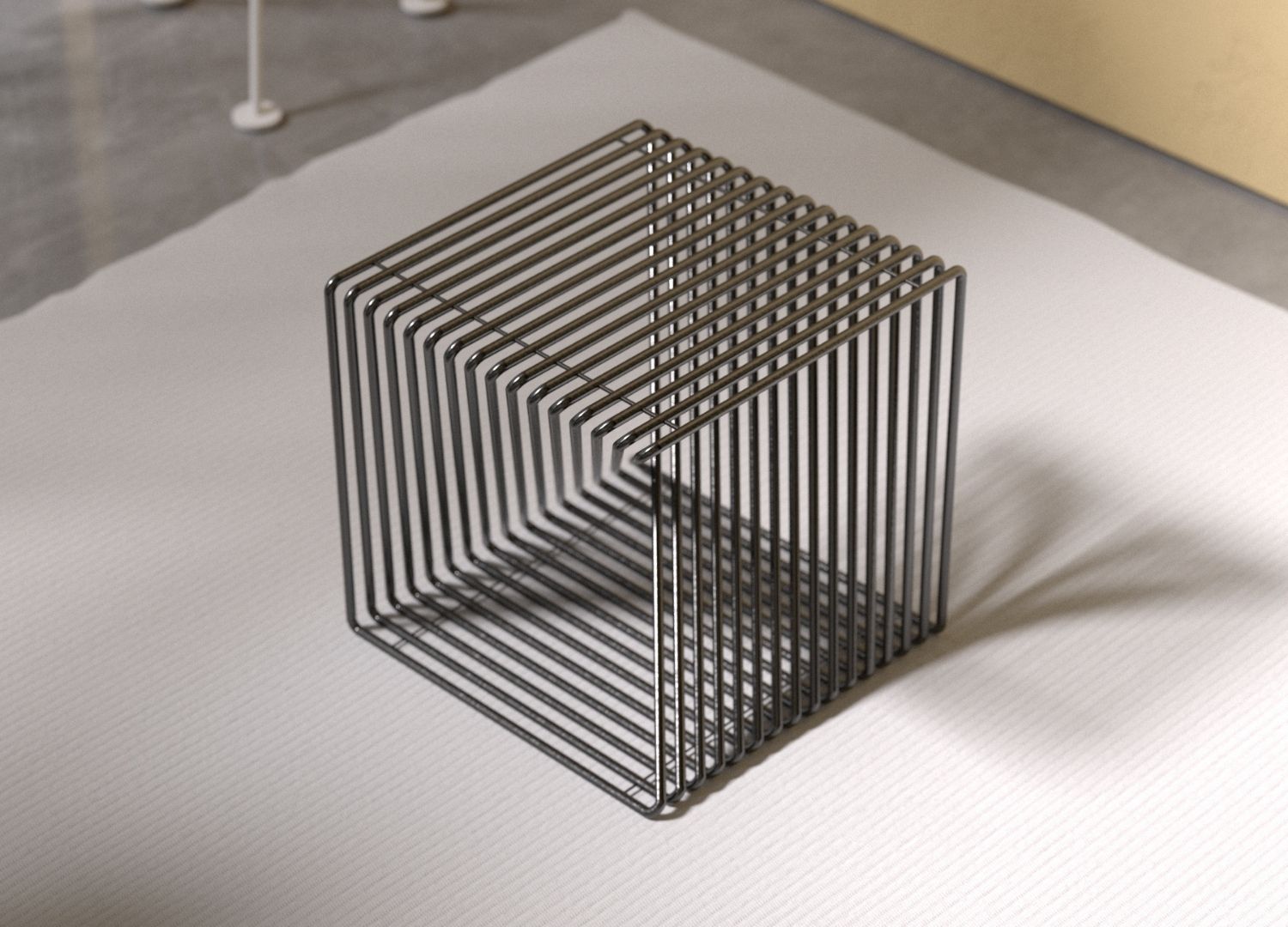 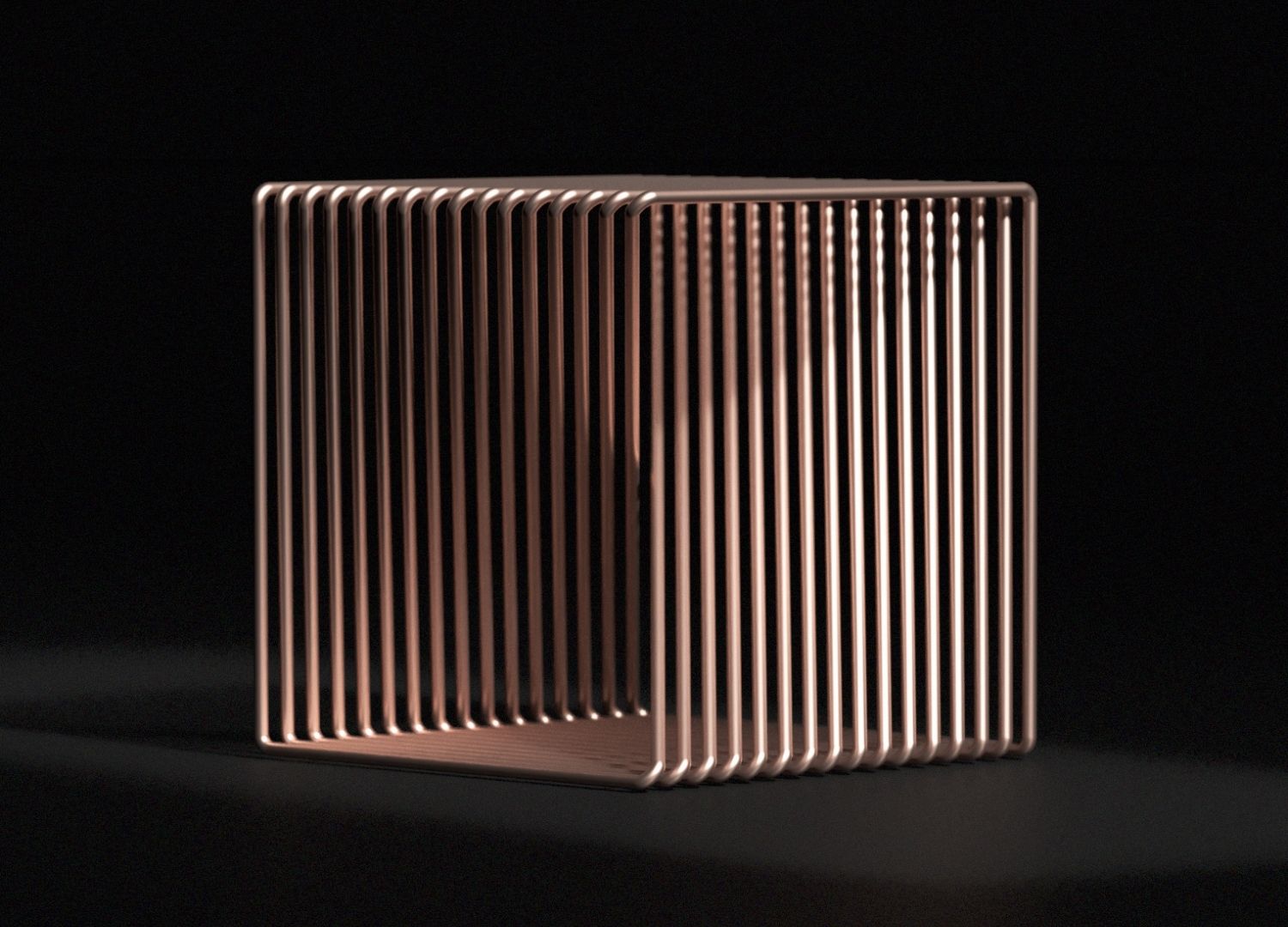 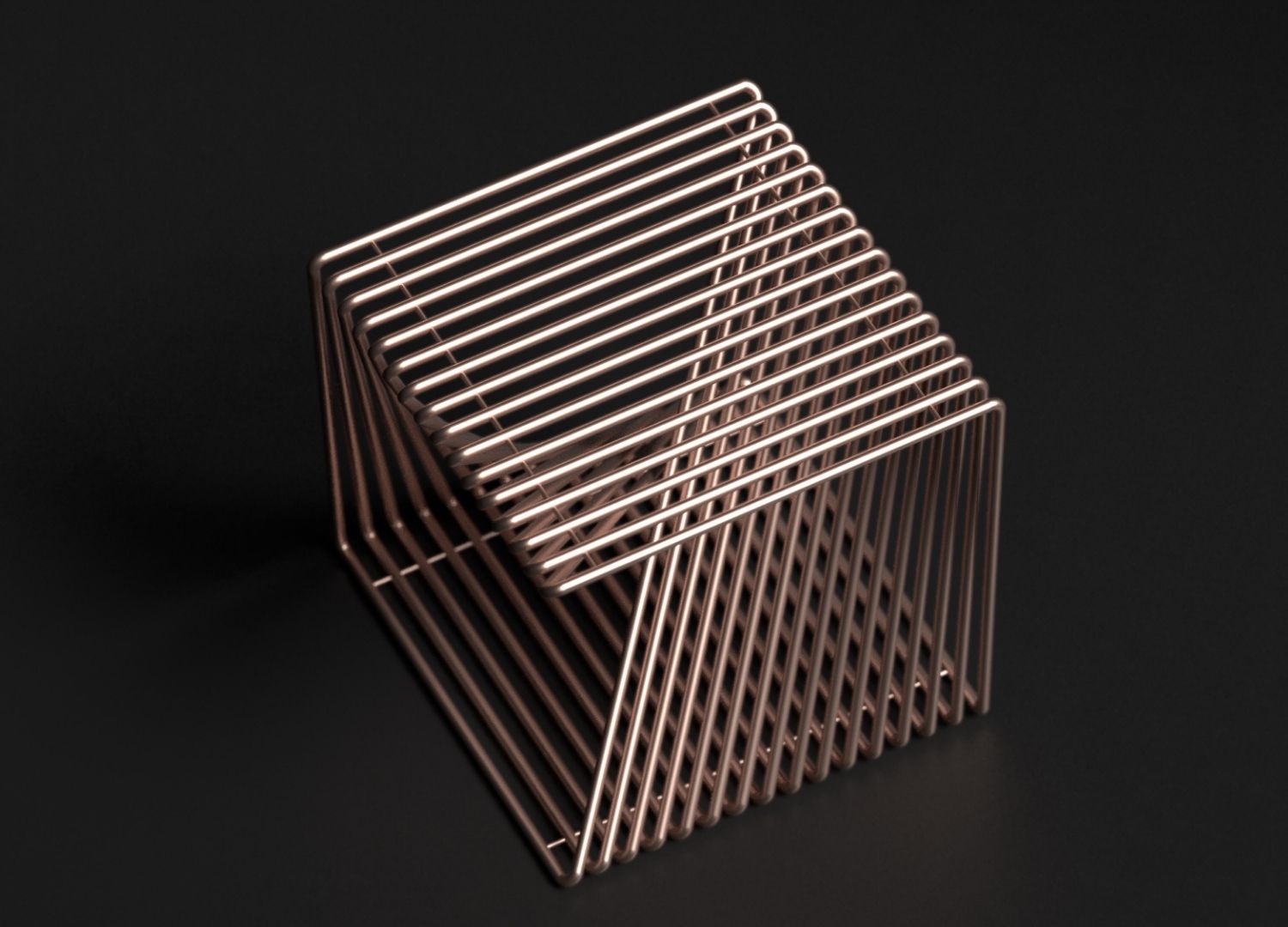 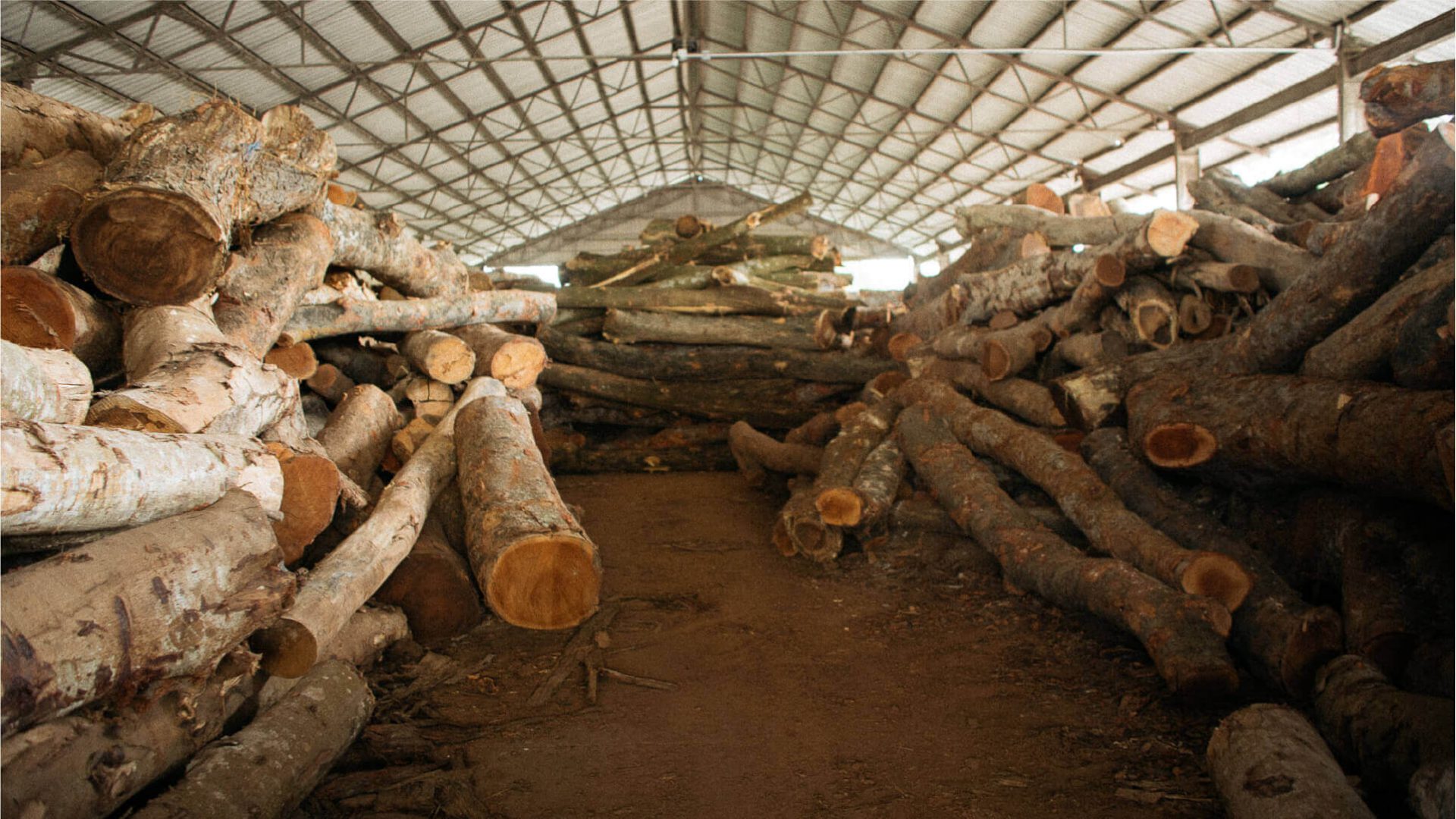 Woodworking in the Lion City – The sustainable nature of Roger&Sons

Singapore-based studio Roger&Sons creates beautiful bespoke furniture with an emphasis on thoughtful design and the goal of  becoming an environmentally-responsible business. Founded in 1988 by Roger […] 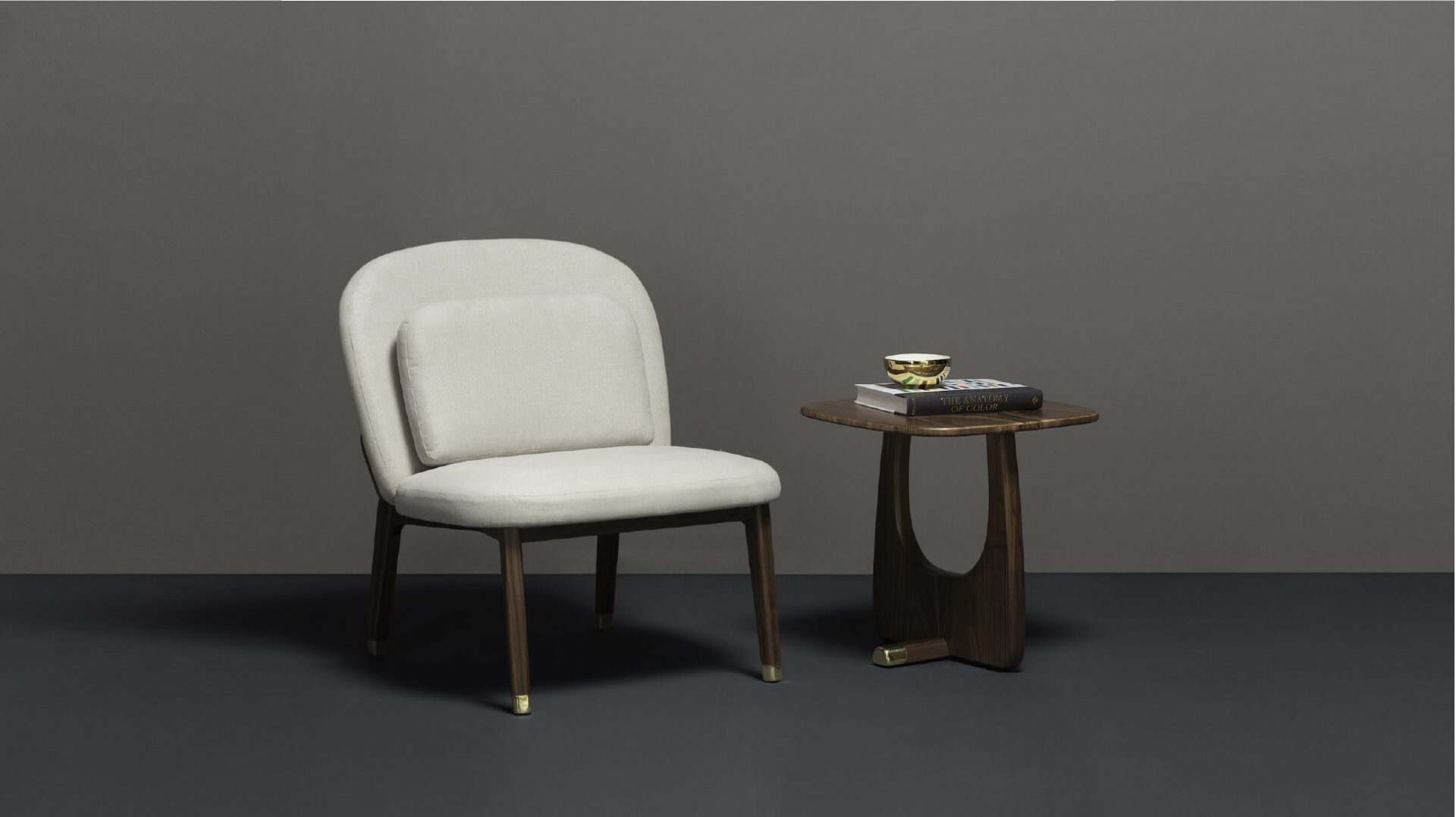 We spoke to industrial designer Jorge Diego Etienne as he approaches ten years of designing and telling stories through objects. When it comes to design, Jorge […] 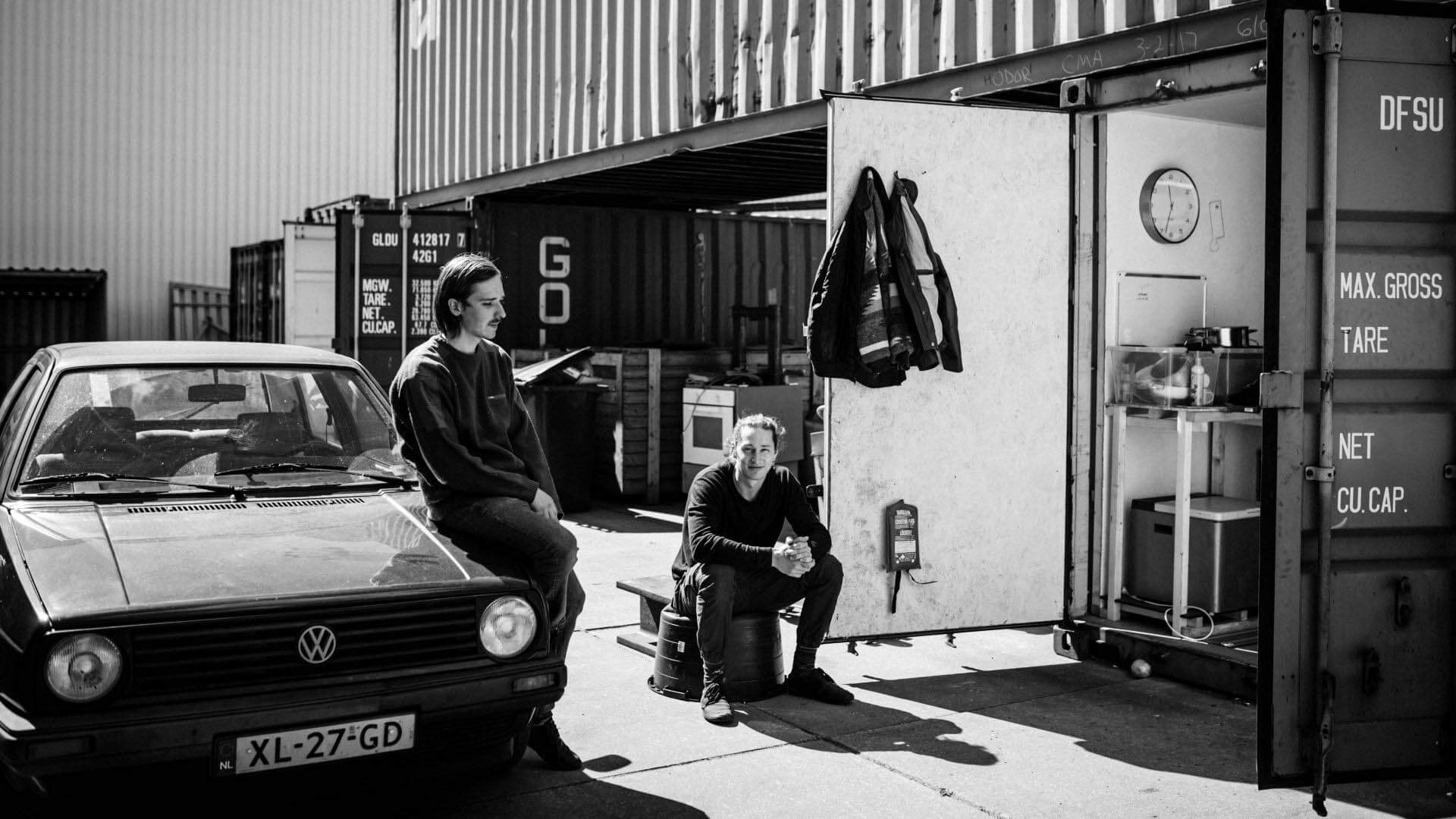 “I exist, therefore I pollute.” – Reinventing plastic waste with Plasticiet

Passionate for sustainable material development, Rotterdam based startup Plasticiet designs a brand new life for plastic waste. “Plastic is the new Gold!” stands out as the […]