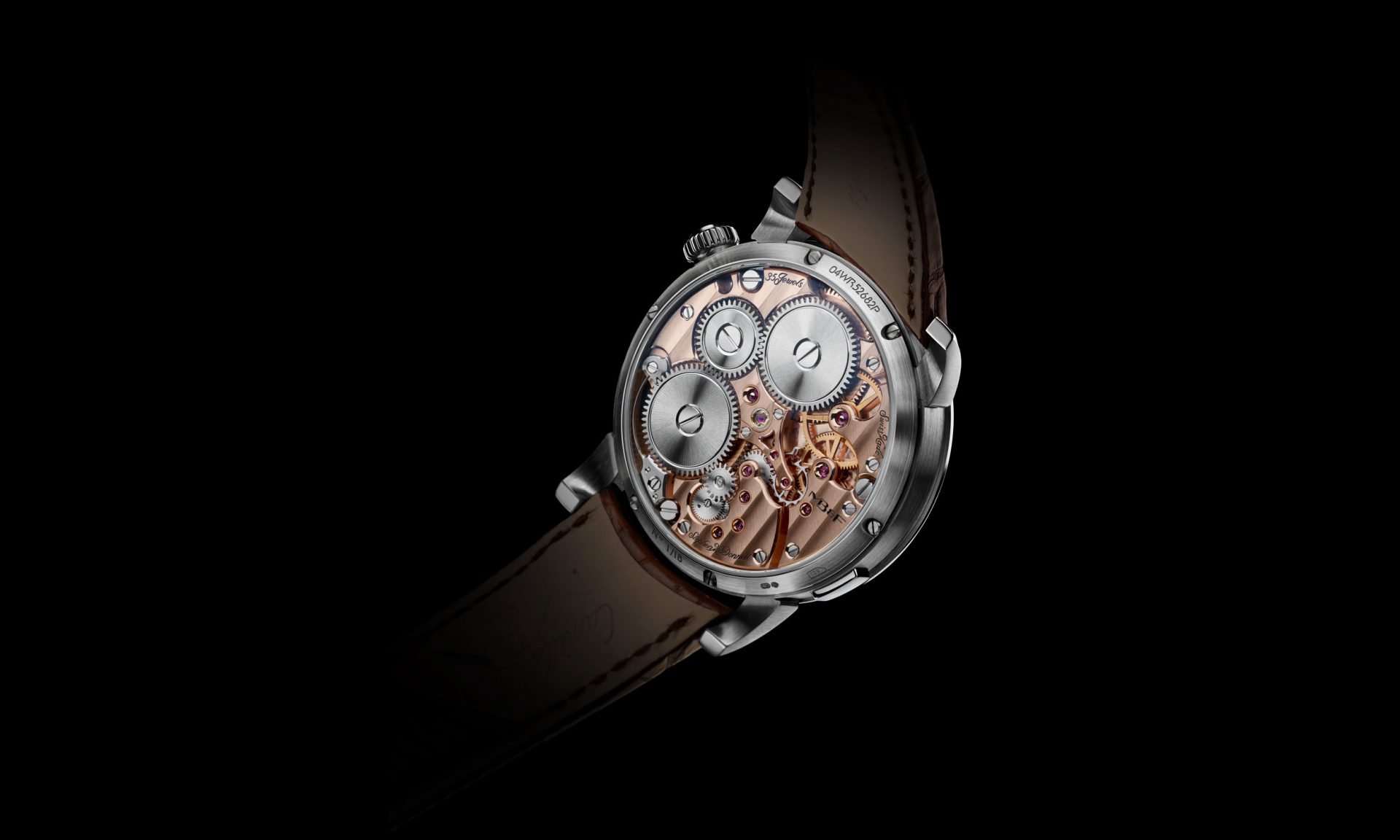 They have aimed to start a rebellion and create something exceptional and it’s an ongoing process that will never end.

We have become very familiar with MB&F revolutionary work as we have featured many of their amazing creations.

“A creative adult is a child who survived”

It’s the tag line of MB&F, as the founder Maximilian Büsser explains to NY Times in a brilliant and comprehensive interview. The uniqueness of MB&F horological machines lies most of all in their visionary mindset, technical precision and yearning for innovation.

They are not “creating watches to tell time, they create little connective sculpture for your wrist and mechanical art”, which also tell time.

They have aimed to start a rebellion and create something exceptional and it’s an ongoing process that will never end.

With the Legacy Machine Split Escapement, their last creation, they are outdoing themselves one more time.

The focus is now on the suspended balance wheel, the beating heart of the watch which always rests above everything else; here is even more highlighted and taken to another level of completion. At a first glance it looks just like another high-end wristwatch, but MB&F go much further then appearance.

While the balance of Legacy Machine Split Escapement beats at a traditional 2.5Hz / 18,000bph, just below the highest point of the domed dial crystal, its construction instead is revolutionary.

Unlike traditional watches, the balance of LM split escapement seems to oscillate by itself, without any external impulses.

The anchor and escape wheel, the vital parts of the escapement which actually provide the driving impulse, are hiding on the opposite side of the movement, almost 12 mm below; hence the name ‘Split Escapement’. The traditional horology making technique states that these components should be as close to each other as possible in order to minimise external disturbing influences.

By keeping them apart, MB&F are challenging the manufactory process as no one else has done before, establishing new rules.

“Whilst the balance of LM Split Escapement beats just under the dial-side dome of sapphire crystal, its impulse jewel, anchor and escape wheel are on the other side of the movement, visible through the transparent caseback.” In order to avoid unsteadiness, it was necessary to create an unusually long balance arbour, which runs through the center of the movement, a true milestone of micro-mechanical and manufacturing technique.

To avoid the risk of error, the balance arbour is fitted at both ends with anti-shock jewel bearings and the bridge that holds the anchor and escape wheel is separately fixed for optimal fine adjustment and further precision.

“Because a longer balance arbour has a higher mass, which potentially detracts from the amount of energy ultimately transmitted to the oscillator, the Legacy Machine Split Escapement engine is driven by two barrels in parallel, which allows up to 72 hours of optimal timekeeping”. Under the balance, the triple-dial design of LM SE gives the time at 12 o’clock, the power reserve indication at 4 o’clock and the date at 8 o’clock.

The date can be quickly and easily adjusted thanks to a push-button on the side of the he case, next to the date dial.

Based on the traditional clock watches in which MB&F finds inspiration, Legacy Machine Split Escapement resume and celebrates the frosted finish feature achieved by manually burnishing a metal surface with a wire brush executed by hand to all the 72 pieces of the launch editions. Once again Maximilian Büsser and Friends are showing us that we can expect the unexpected and they are teaching us that there is no limit to creativity and precision.

“We have opened the floodgate of creativity, we are going way way further than that and I am so looking forward to it”

Said Max Büsser in an interview . We are looking forward to see it, too.