At its “Innovation for Everyone” event in New York, Nike unveiled high-performance footwear and apparel for athletes, a fleet of items for consumers, and more features on its Nike+ app

But the one thing that had everyone—okay, mostly sneakerheads—salivating was the rumored public launch of the self-lacing high tops inspired by what Marty McFly wore in Back to the Future II. Good news first: self-tightening laces are here with the launch of the Nike Hyperadapt sneakers.

Bad news: they’re not quite what Back to the Future die-hards want to see. Rather than releasing faithful replicas of Marty McFly’s bad-ass self-lacing high tops, Nike debuted performance sneakers that speak to the coming wave of adaptive apparel and take aim squarely at athletes.

Nike has teased fans for years with limited-edition sneakers and sly hints that a retail edition of the self-lacing shoes might finally come to market.

Considering all the build up, the Hyperadapt was kind of a let down. One of my coworkers called the white version of the sneaker—which also comes in black and gray colorways—geriatric.

The saga really began over 30 years ago when Tinker Hatfield—Nike’s Vice President for Design and Special Projects and the creative visionary behind the Air Jordan and countless other shoes—was invited to create sneakers for Back to the Future II.

They debuted in the 1989 movie when McFly travels to 2015, steps out of a DeLorean and into a pair of high tops that lace themselves. In 2009, Nike filed a patent for self-lacing shoes that were dead ringers for the ones McFly wore.

In 2011, the brand revealed the Mag sneakers’ design (without power laces). Only 150 limited-edition pairs were made, fetching almost $1 million for the Michael J. Fox Foundation. In 2014, Hatfield hinted that a retail edition was underway.

Hatfield says Nike has been working on the shoe for 10 years and what happened in the past decade was the technology of motors and ultra-efficient power sources advanced enough to make this type of lace possible. (Nike dubs it “Electro Adaptive Reactive Lacing,” or EARL for short.)

At the same time, Nike developed Flyknit, a technique for knitting shoes like socks. That made self-tightening laces possible, because Flyknit fabric has more give than traditional shoe materials.

Here’s how the Nike HyperAdapt sneakers work: once you step into the shoe, sensors in the heel detect your foot and trigger tiny (and very audible) motors that begin to tighten the laces and automatically stop once they hug your foot. Two buttons on the side let you manually control the shoe.

The benefit, Hatfield argues, is that athletes can make micro adjustments on the fly instead of taking time they might not have to untie, tighten, and re-tie laces.

“Nike as a company is really dedicated to helping athletes perform,” Hatfield says. “And even though we know a lot of people wear our shoes for fashion—and that’s great, too—we really like to start with a performance purpose. So especially when you spend a lot of time and money on that, you want to make sure there’s this kind of supporting purpose.”

When I slipped them on, the shoe tightened as promised—it was kind of like the perfect handshake: not to tight, not too limp—just right. Both manual buttons worked perfectly fine.

“The biggest problem [in research and development] was to make sure these things are reliable,” he says.

“You can make a shoe do whatever, but will it do it over and over again? We had to do a lot of beta testing and that’s part of the reason why it’s taken so many years [to bring the shoes to market]. We don’t want people to buy the shoes and have them malfunction. And we want to make sure they actually do perform for athletes.”

Aesthetically, they’re whatever—typical training shoes. But Nike has good reason not to tread into historic territory with McFly’s high tops.

On the subject of making replica Back to the Future shoes, Hatfield says:

“That’s been discussed a lot, but we’re not a movie memorabilia company, even though we like to participate in movies now and then. Trying to think 25 years out was a good process, but it’s really not who we are. We sort of want to leave Back to the Future to its time and place and move forward into this adaptable technology for ultimately all of our shoes.”

The fashion industry as a whole is beginning to experiment with adaptive technology in apparel—meaning technology that lets garments respond to wearers bodies—though it’s still in the nascent stages.

Companies like Chromat are using sensors and wearable tech to make bras more functional as well as for expressive purposes.

Designer Behnaz Farahi used sensors to make an artificial “second skin” that bristles when someone gazes at it. For Nike, this is just the first product that explored adaptive technology.

“This 1.0 version won’t just constantly adjust back and forth—it will even out the pressure on its own and it tightens itself when you first put your foot in—but that’s because it’s the first iteration,” Hatfield says. “After that they’ll start to do everything—you won’t have to touch them.”

Surprisingly Robert Zemeckis’s film accurately anticipated what 2015 would look like in many ways but just like the so-called “hoverboard” is not exactly like the film, neither are the shoes.

Even a betting man like Biff couldn’t have predicted that self-tightening sneakers would become a reality.

The Nike HyperAdapt sneakers will be available during the Holiday 2016 season exclusively through the Nike+ app; price has yet to be determined. 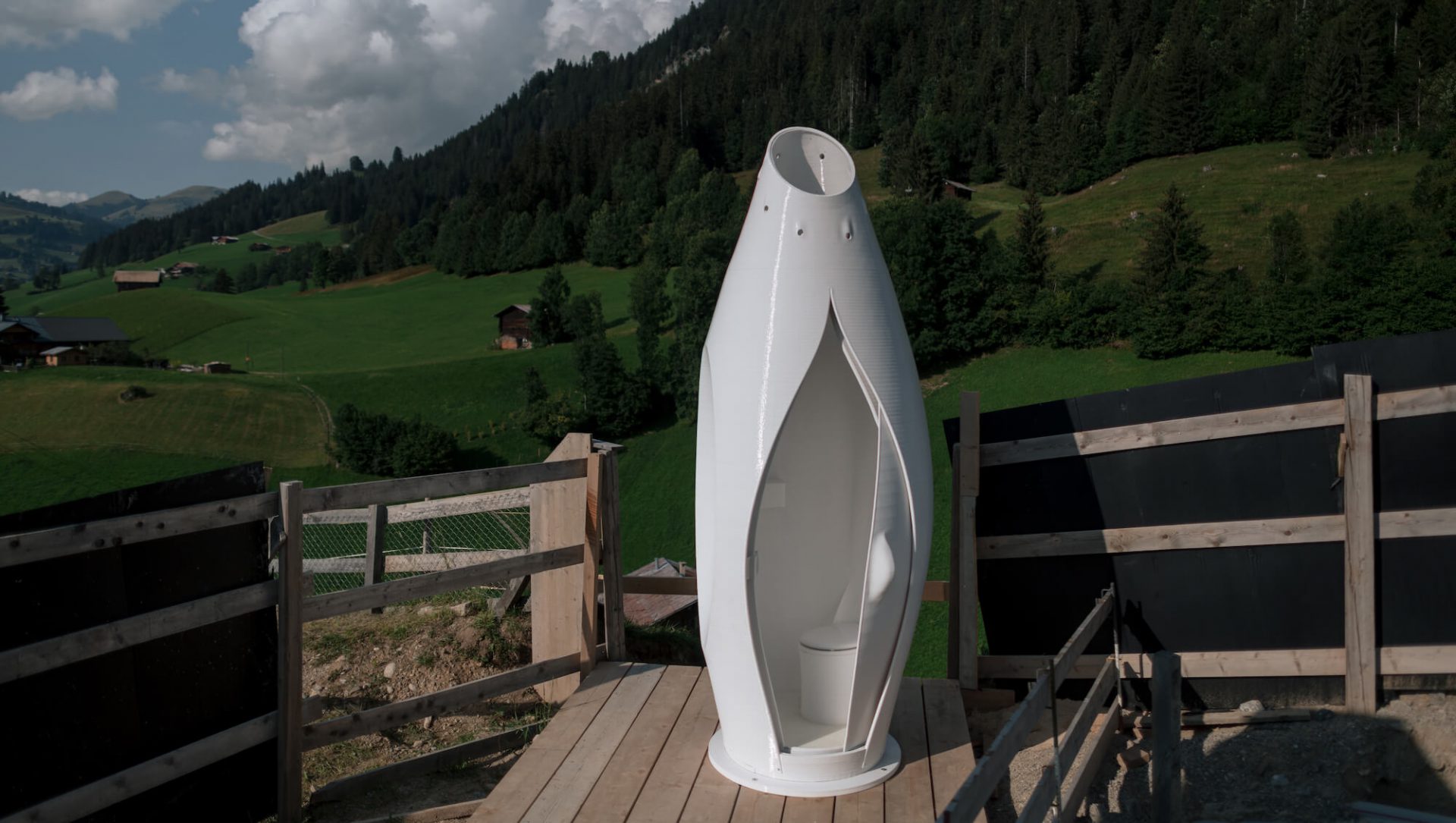 The Throne – A 3D printed portaloo made from recycled plastic

Developed by Spanish design studio Nagami, the toilet cubicle is designed to compost solid waste whilst tackling the sanitation crisis. A solution to eradicate plastic waste […] 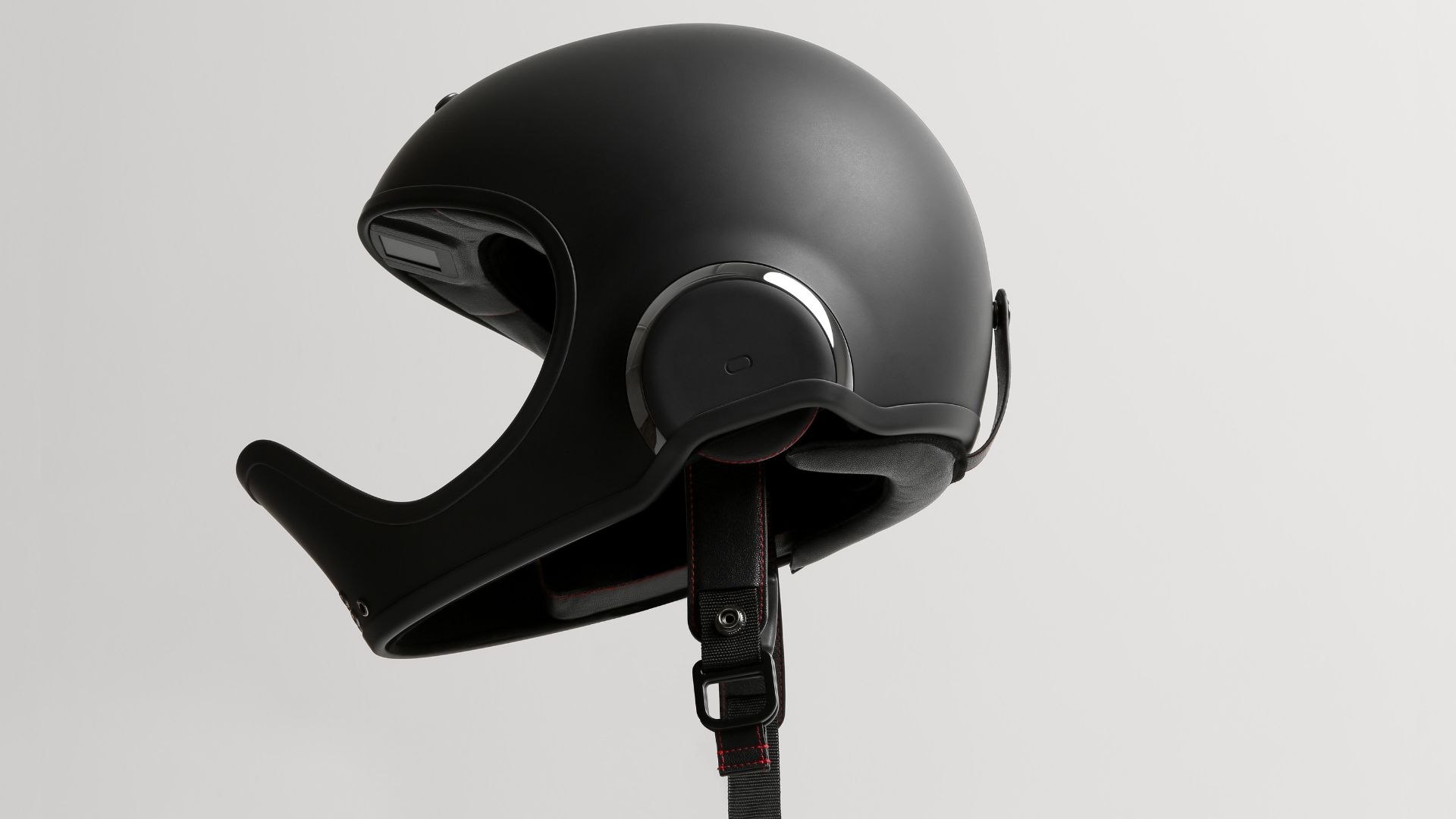 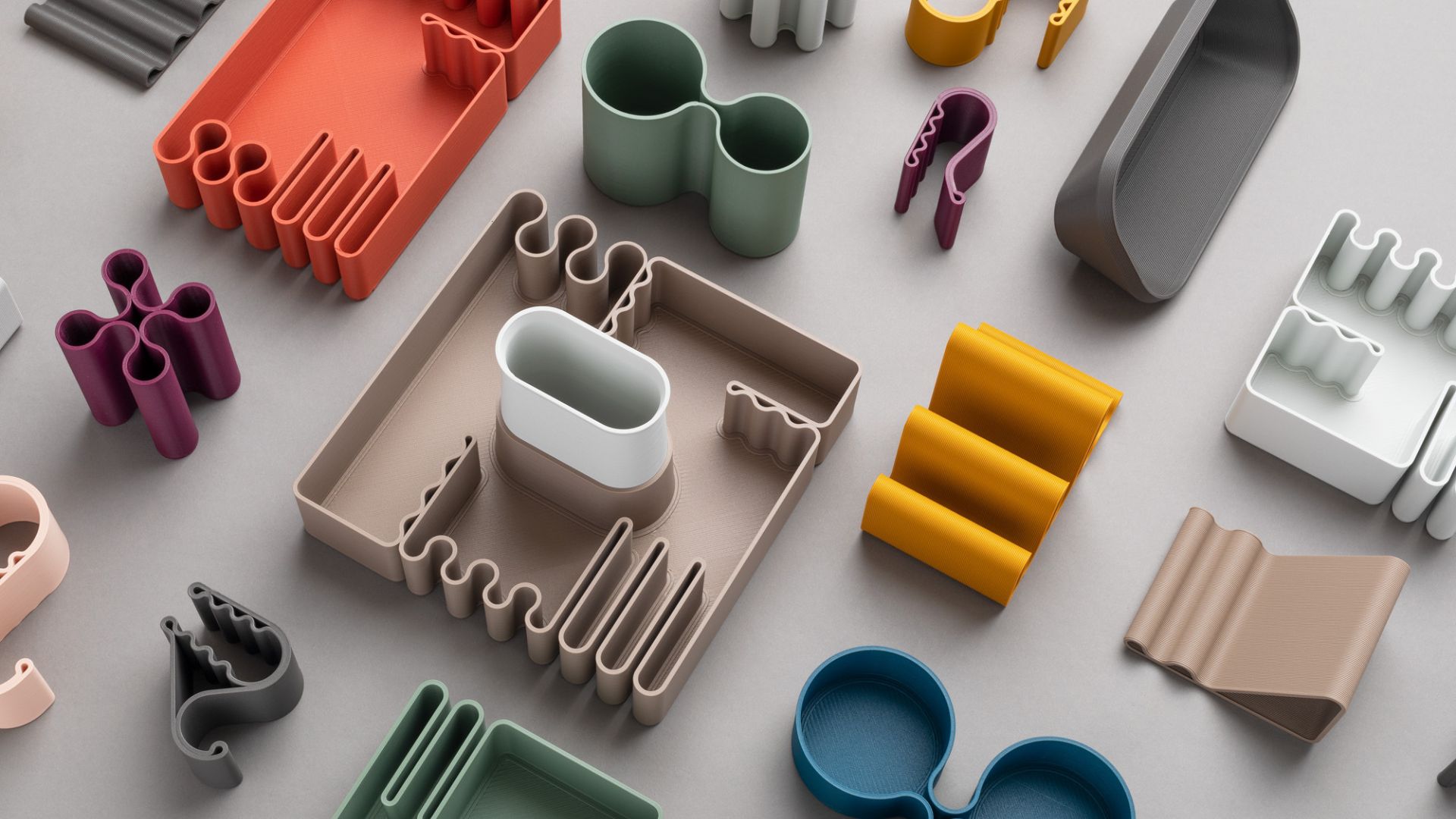 Eco-friendly storage solutions for an organized and engaging desk