Instead of wood, the suped up broomstick features an aluminium profile, a proper seat and some semblance of modern electronics. 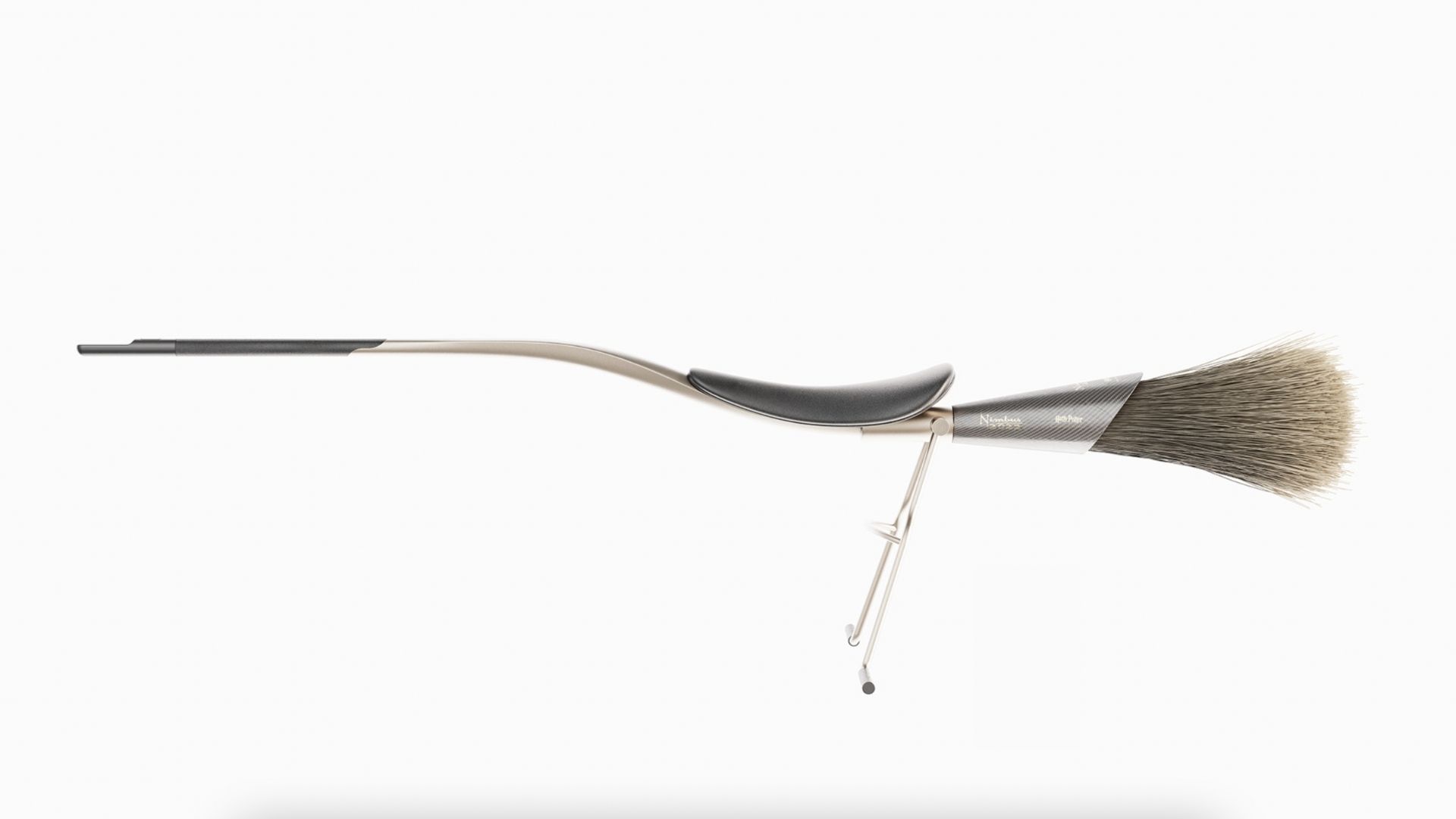 Meet Nimbus 2022, a modern that of the Harry Potter’s famous broom.

“On the occasion of the 20th anniversary of the Harry Potter literary and cinematographic saga, I thought of redesigning one of the most representative magical objects of the magic world: the flying broom,” explains Caronni.

“Starting from the reference of the most famous Nimbus 2000, Nimbus 2001 and Firebolt, I created my vision of a modern broom, the Nimbus 2022!”

This broom has some functional improvements compared to previous versions, an elongated leather saddle allows you to comfortably rest the buttocks and thighs, on the tip, a screen and a small two-button keypad allow you to monitor some parameters during the flight, such as speed, altitude and geographic location.

Meanwhile, a leather covering on the handle allows a better and more pleasant grip to the touch.

The rest of the handle is made from a double cast aluminium body with a slender and dynamic aesthetic.

In addition to a cylindrical metal joint that binds all the pieces, and from which also the reclining pedalboard starts, there is a carbon fibre insert that collects together the fuzz of the broom.

Nimbus 2022: a touch of magic for tech-centric consumers

It’s a fun take on one of Harry Potter’s most iconic props that celebrates modern design.

It draws from the aesthetics of increasingly popular modes of city transport, like smart electric scooters for example, illustrative of the tech-packed gadgets consumers expect nowadays. 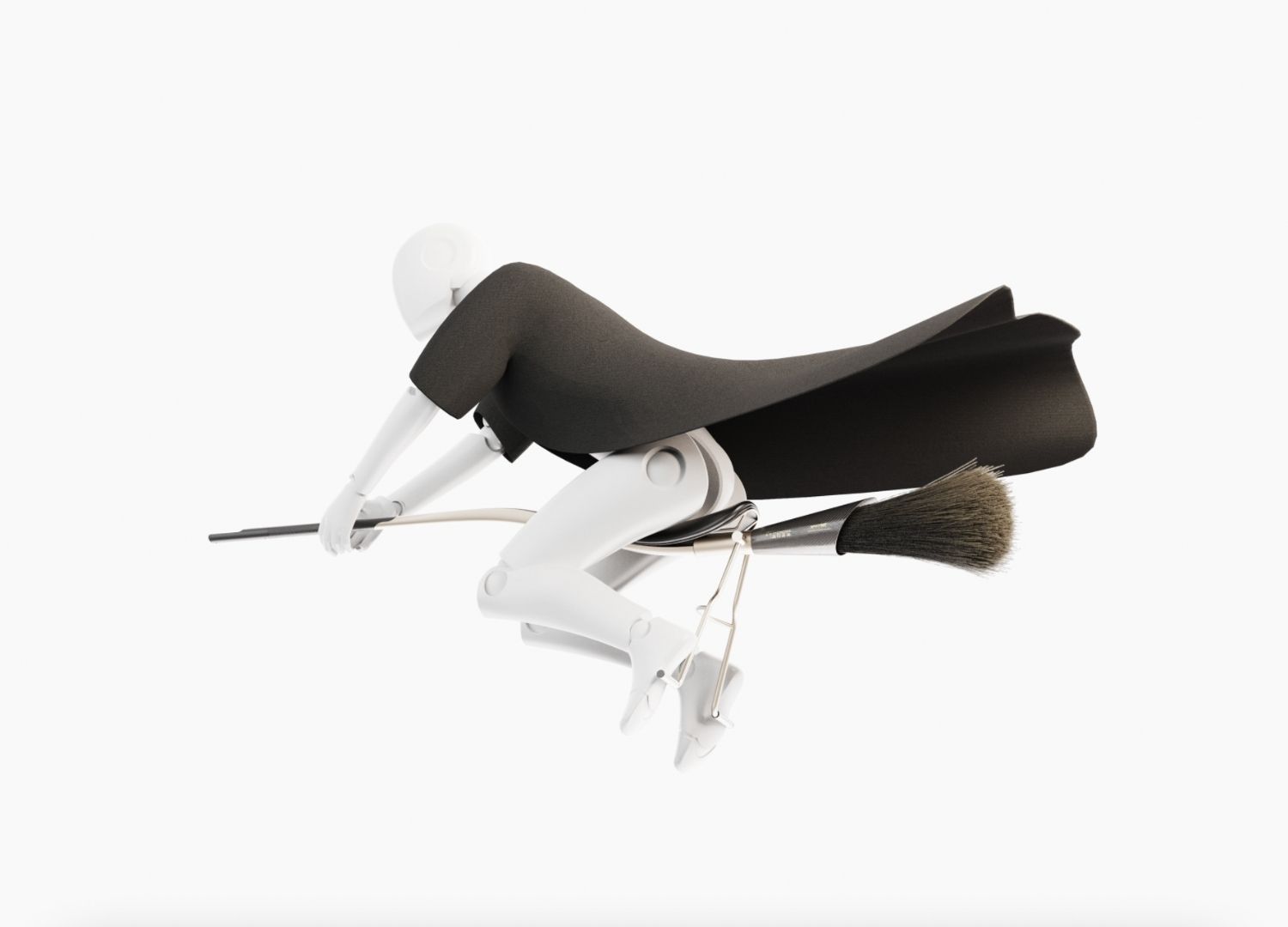 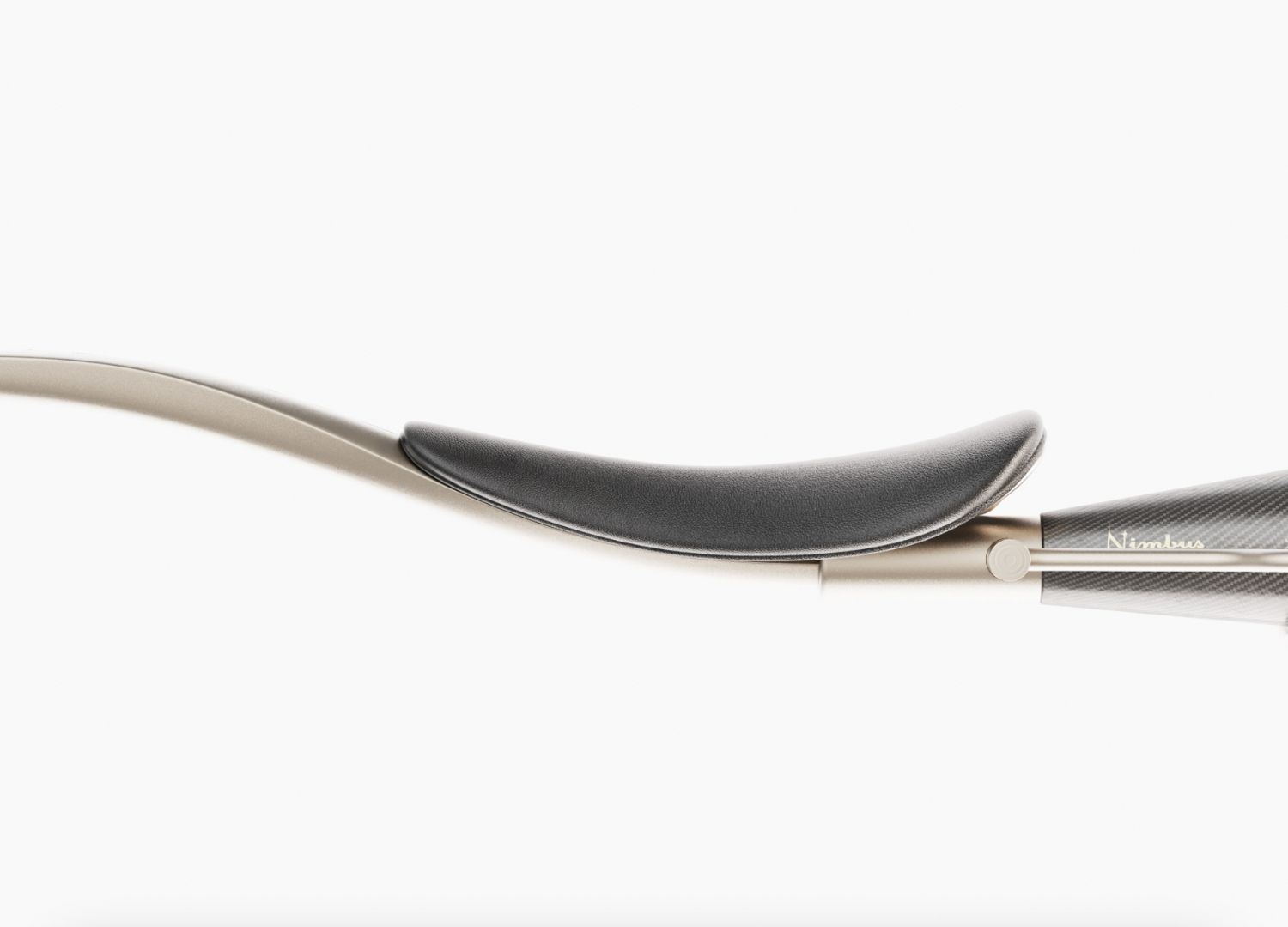 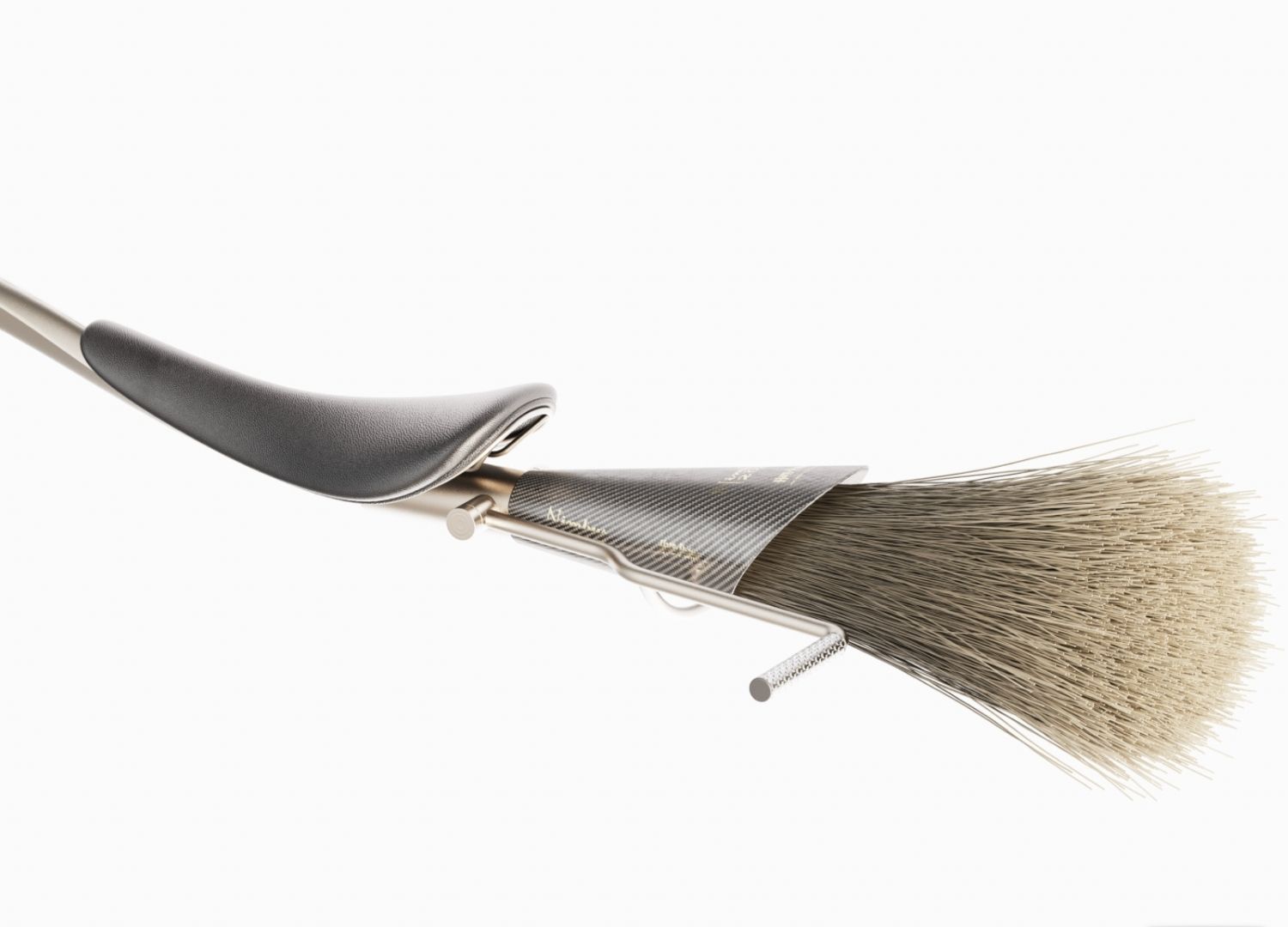 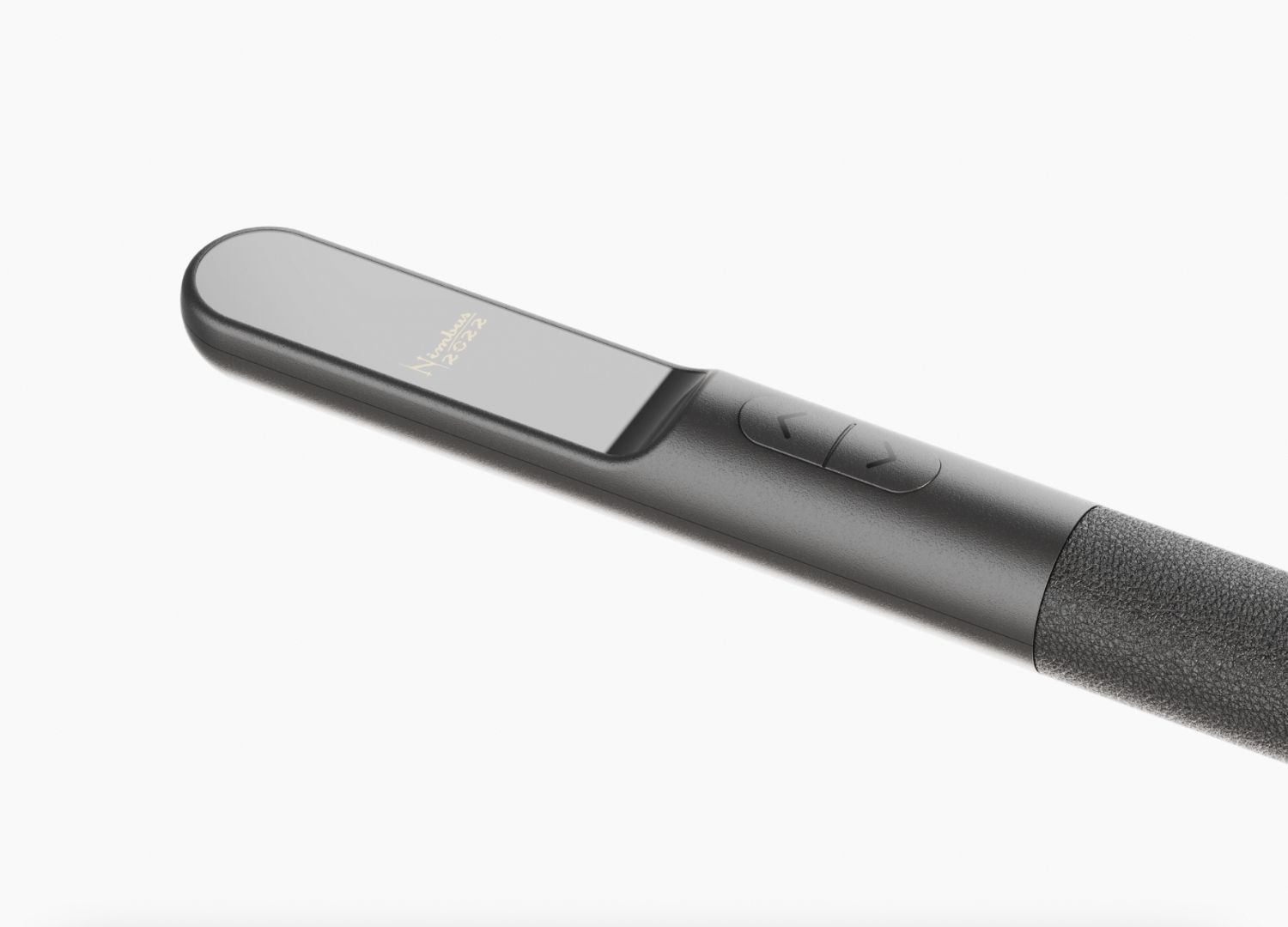 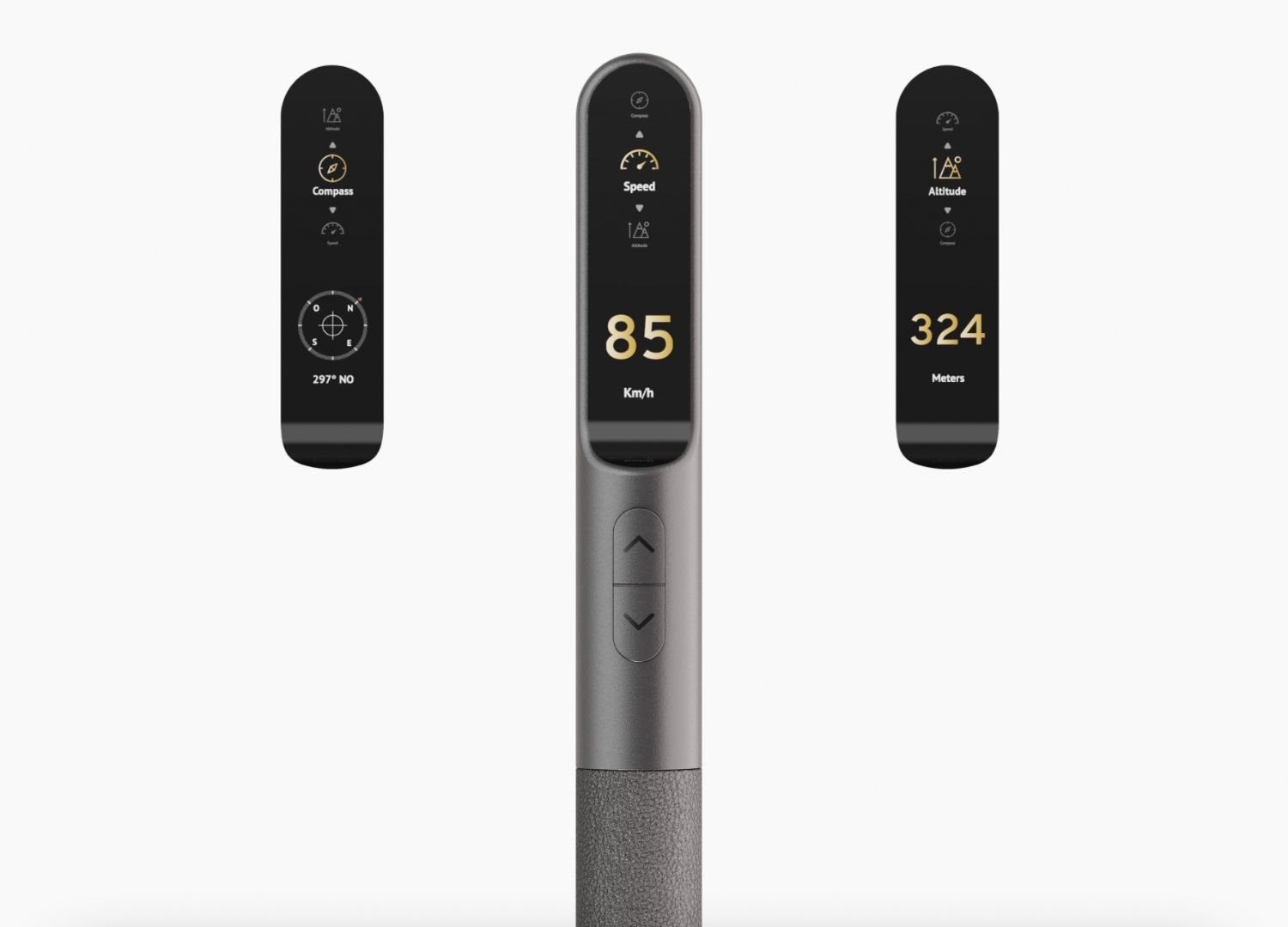 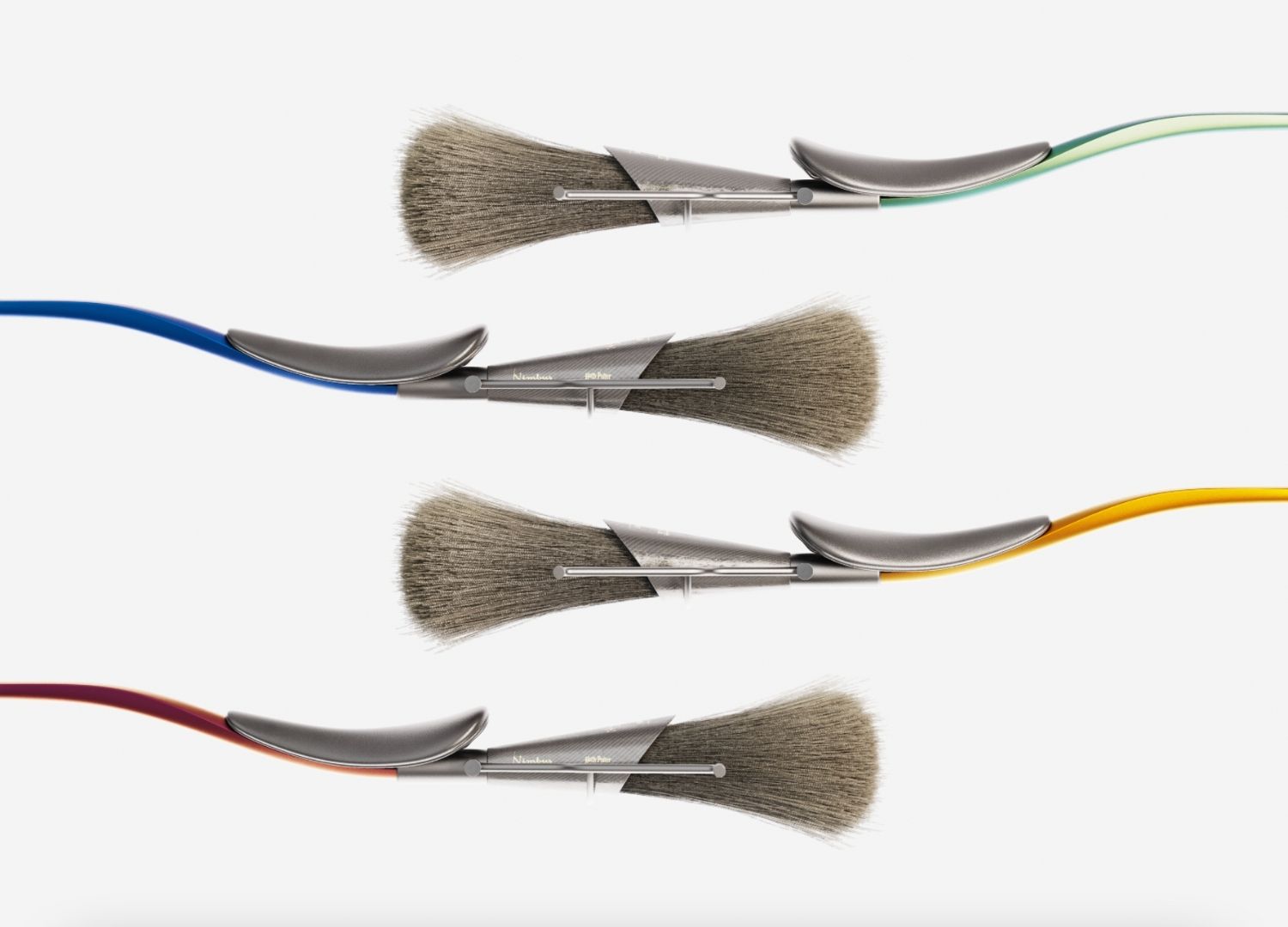 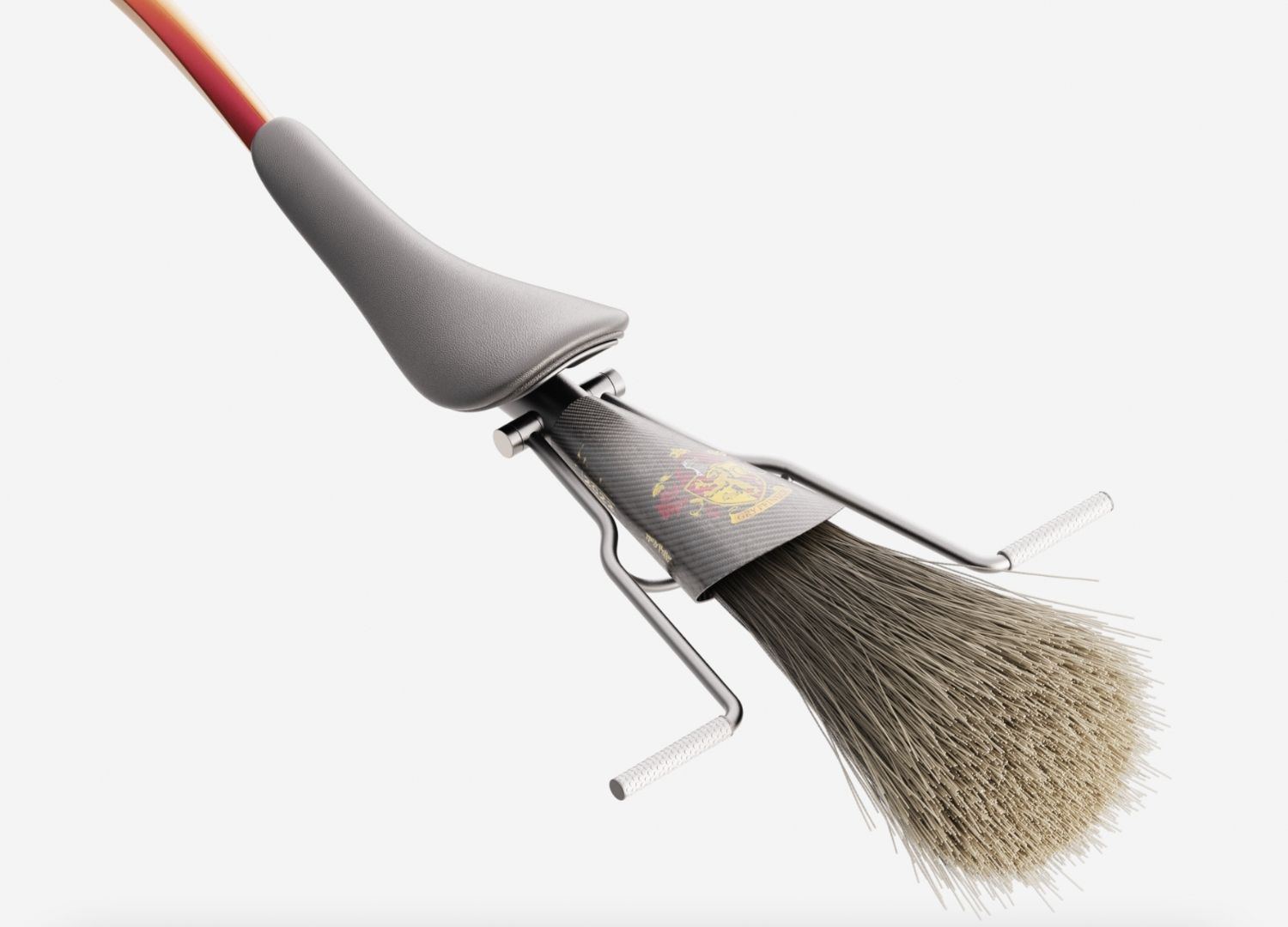 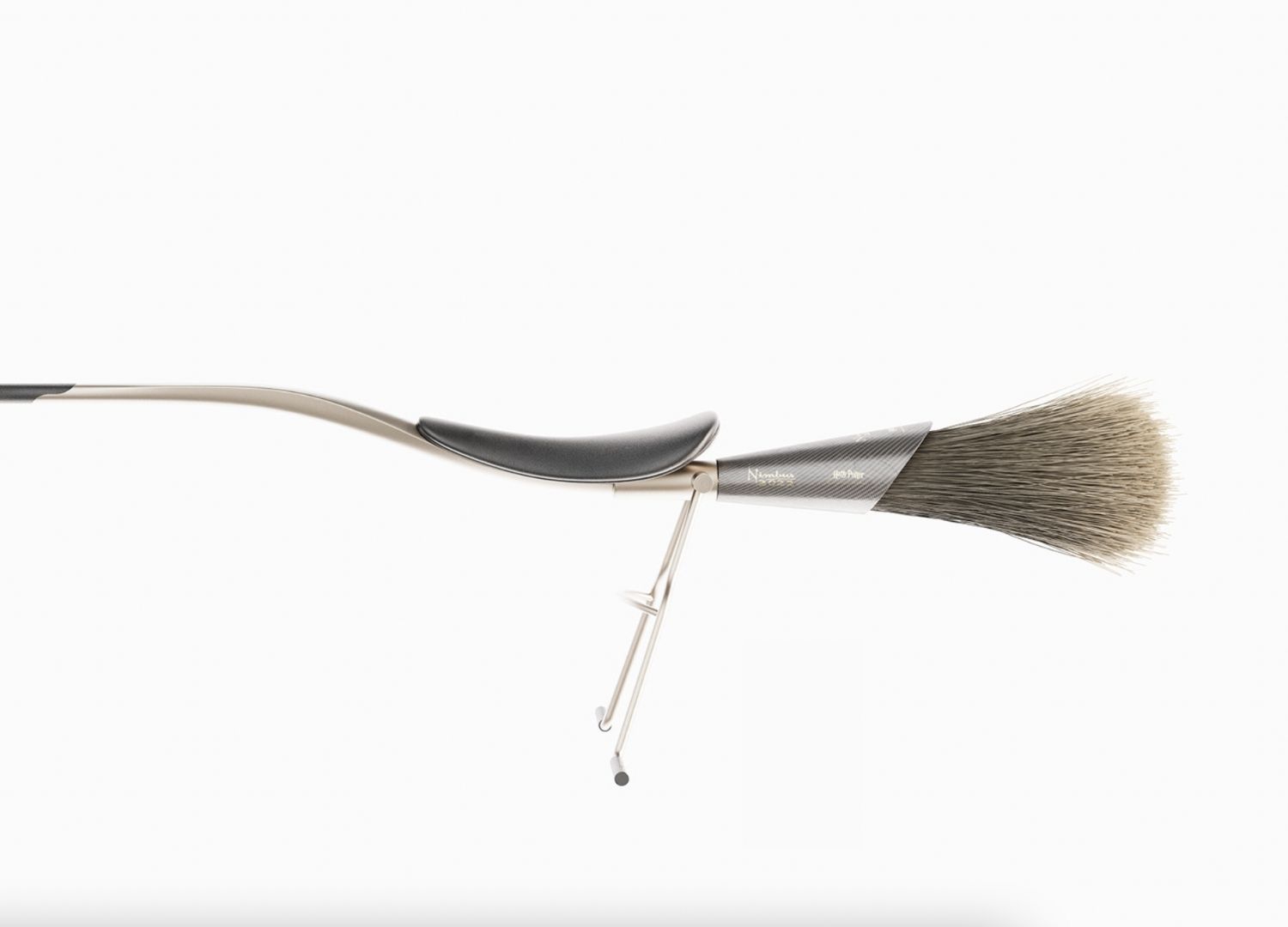 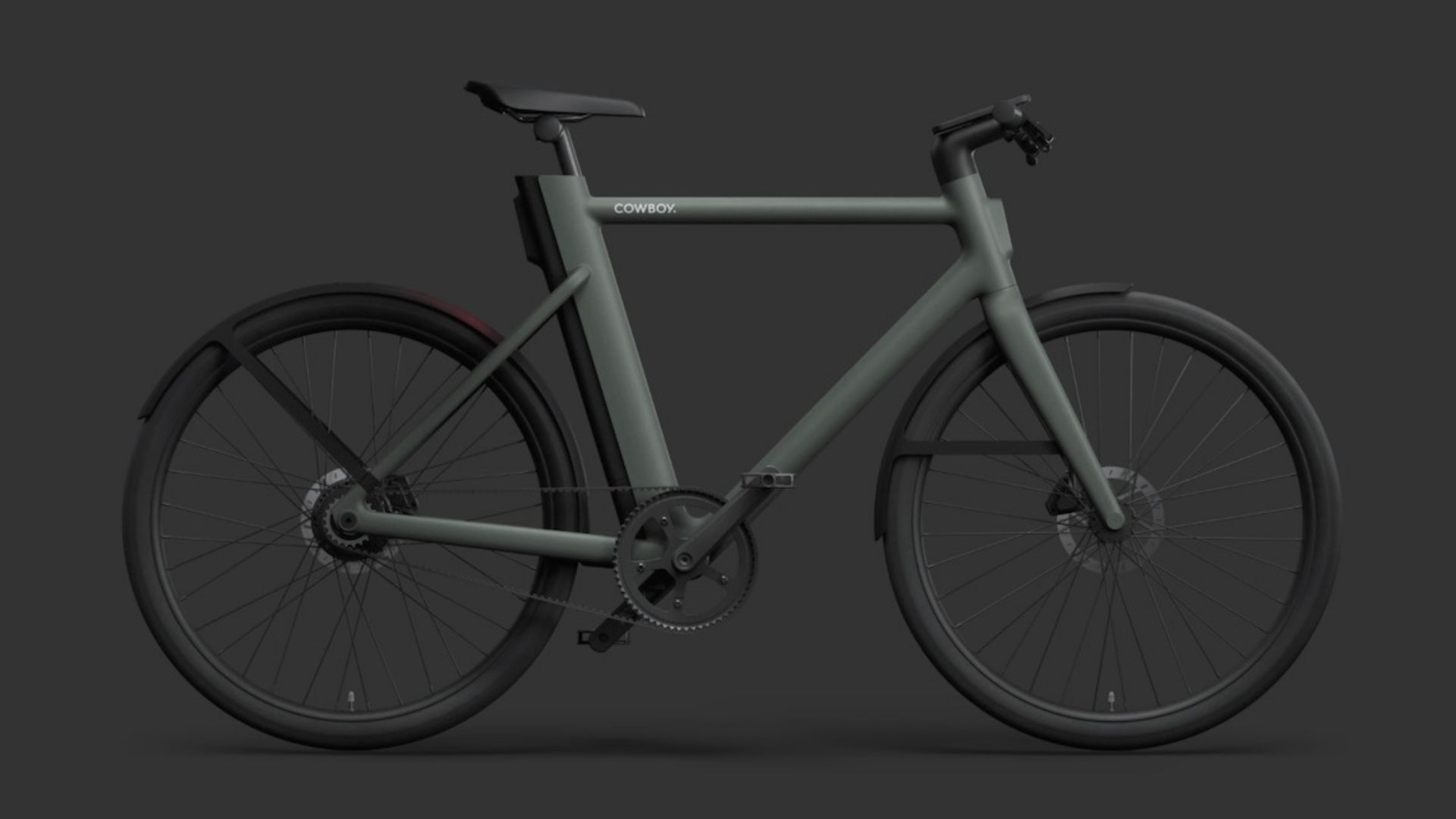 Designed around the city commute, this smart and stylish e-bike combines integrated lights, no gears and a near-silent motor. With flexible working redefining our daily commute, […] 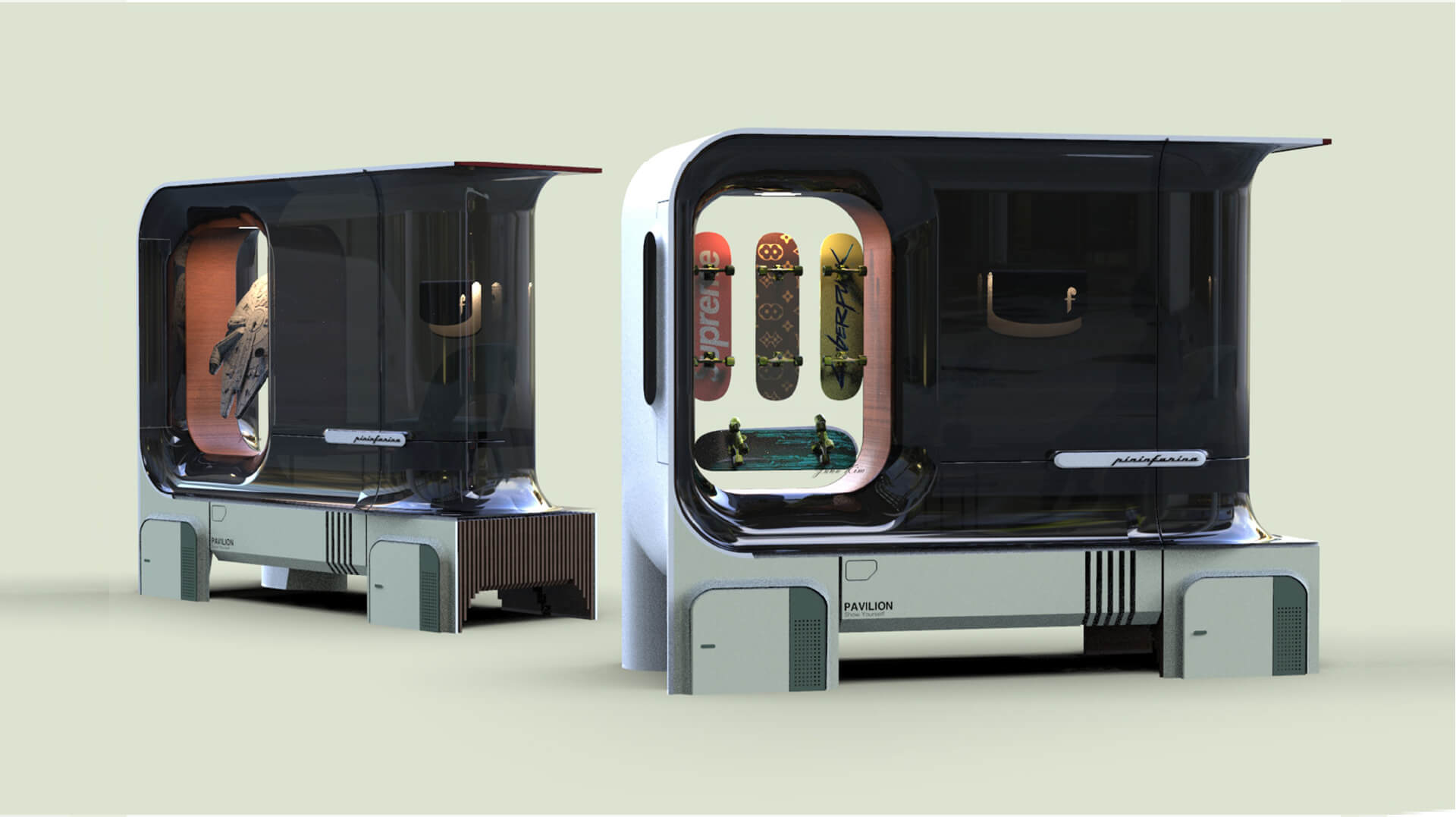 Korean designer Junu Kim looks to Instagram to inform his vision of mobility, which includes a dedicated display unit in the passenger area of a futuristic […] 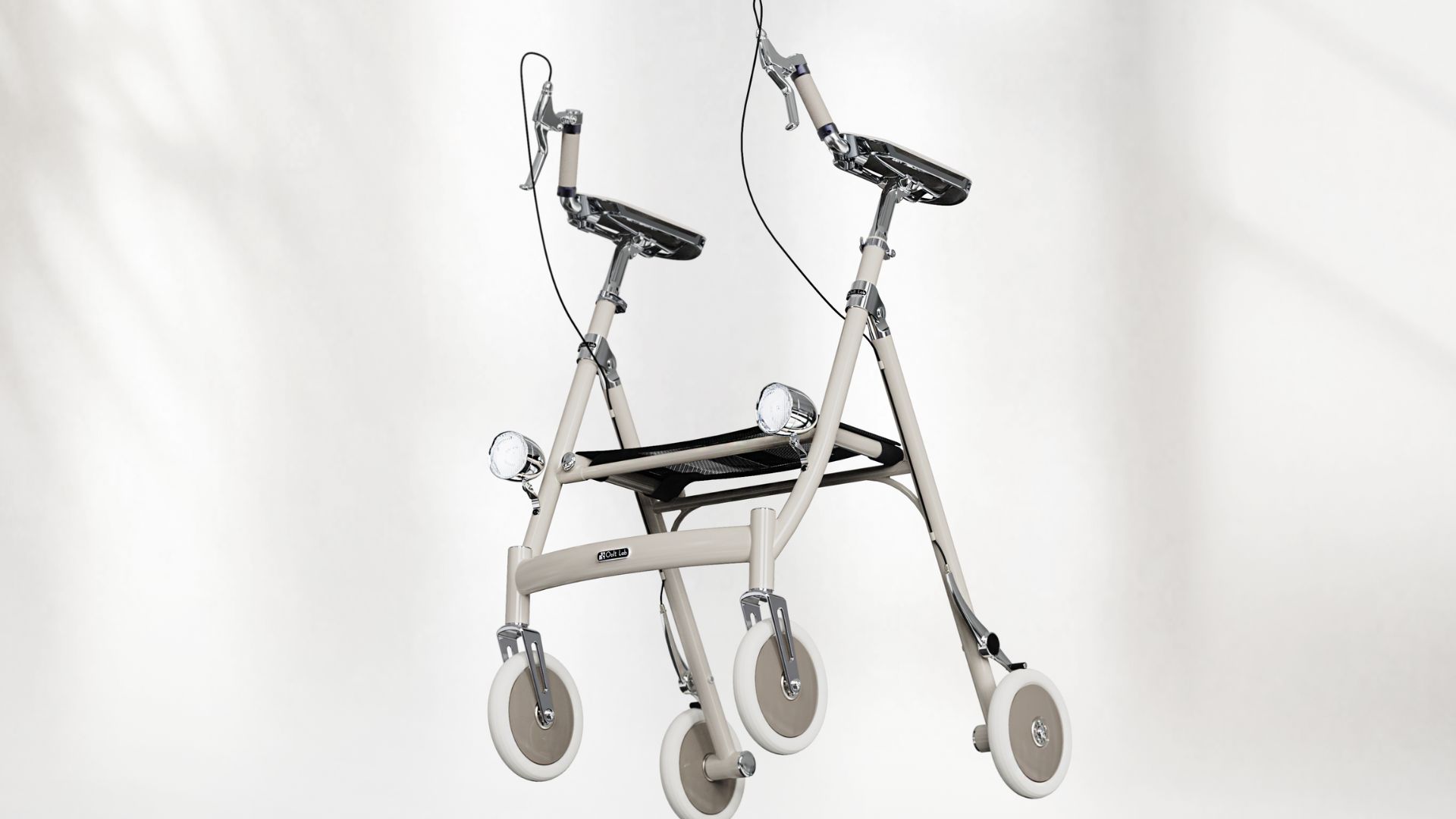 This rollator enhances the quality of life for the elderly

Protecting the rights of pedestrians as well as smoothly enhancing the quality of life for the elderly, Korea-based Qolt Lab brilliantly designs an innovative inclusive rollator […]