Polaroid Lab – The return from digitality 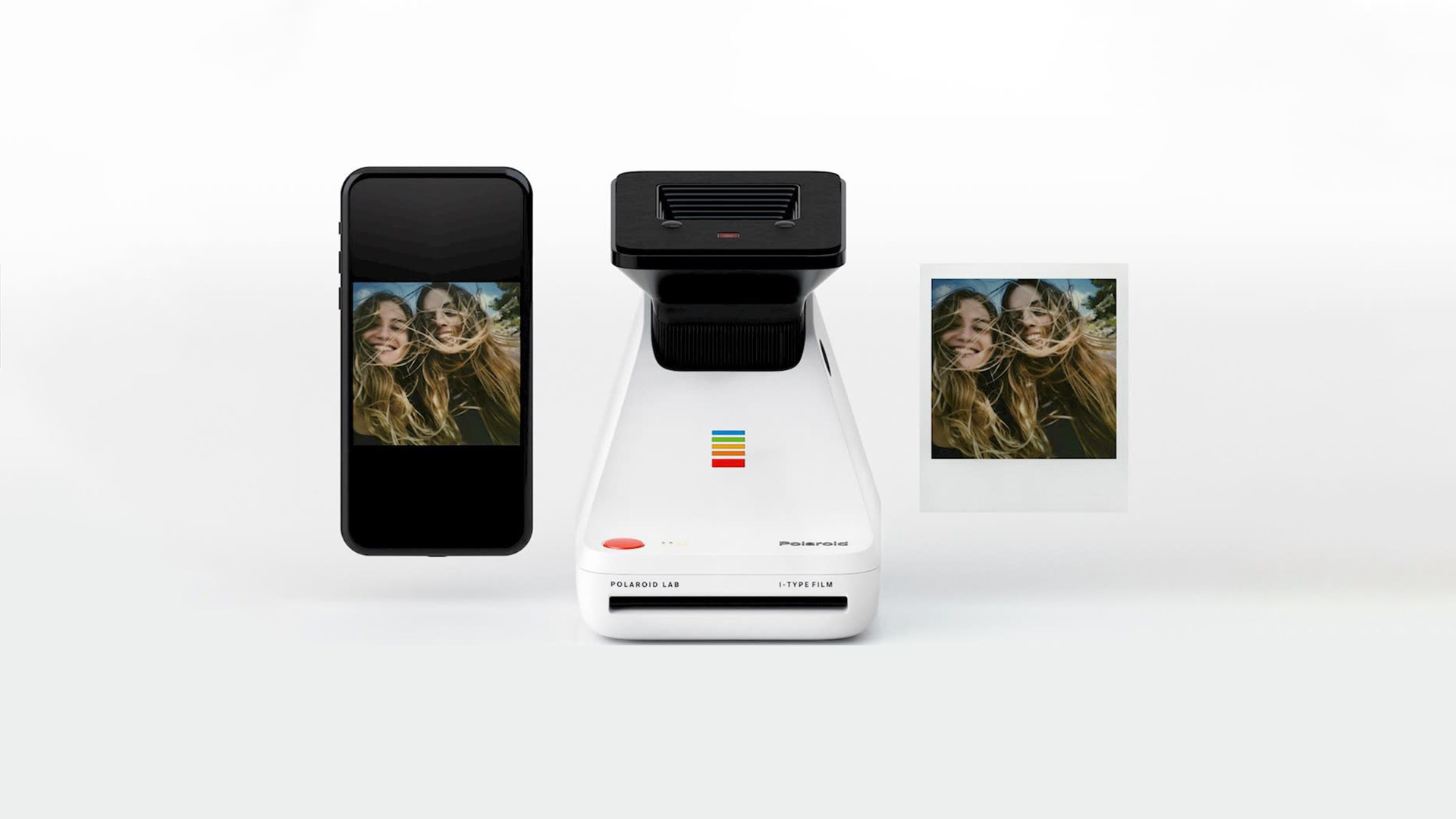 By adding some chemistry to your smartphone pixels, Polaroid Lab created an instant formula for timeless images.

Every day, more than 100 million photos are uploaded to Instagram and more than 300 million to Facebook [source].

The massive digitalization of photography is overwhelming. Despite these facts, prints and analogs have never lost their charismatic value. Especially because of the digital era, prints and film have never had as much appeal as they do today.

The Polaroid Lab by Polaroid Originals is bridging the gap between these two mediums, linking the practicality of smartphone photography and the beauty of turning a fleeting moment into an everlasting artifact.

The Polaroid Lab is an update of The Impossible Project’s Instant Lab Printer, originally a crowdfunded project from 2012, which presented a solution to convert digital photos from smartphones into analog instant film.

The Impossible Project was rebranded into Polaroid Originals in 2017. In October of 2019, the company will launch the improved and rebranded device, the Polaroid Lab, for a price of 130 euros.

Not only does the Polaroid Lab help make your memories permanent, but the sleek white design is also itself a statement choice for your home or office.

To use the Polaroid Lab, you first have to select an image from your smartphone using the Polaroid Originals app, then place your phone screen-side down onto the platform of the device.

The Polaroid Originals app lets you experiment with image collages and augmented reality features, exploring the capabilities of digital photo editing, giving you unprecedented creative control over your images before turning them into Polaroid pictures.

With a push of a button, the image is projected onto a piece of film, creating an instant Polaroid photo, using mirrors, light, and chemistry.

The image is then ejected from the machine so finally, you can enjoy one of the most satisfying moments of instant photography: observing the photo as it develops.

“Unlimited cloud storage can actually be your memories’ worst enemy, causing your digital photos to skyrocket in numbers and end up falling into a void of oblivion.

The idea behind the Polaroid Lab is that it turns your most precious smartphone photos into tangible Polaroid photographs – bringing them into the world as something you can hold in your hand and store on the fridge door rather than in the cloud” says Oskar Smolokowski, CEO of Polaroid.

The Polaroid Lab uses the I-Type Film which will give the so loved vintage look that everyone loves in polaroids instant film photos. The reason being the fact that is battery-free.

Since the device has its own rechargeable battery, there is no sense in using polaroid film with battery included. It will also make your Polaroid experience more affordable, making it easier to expand your instant photo collection. 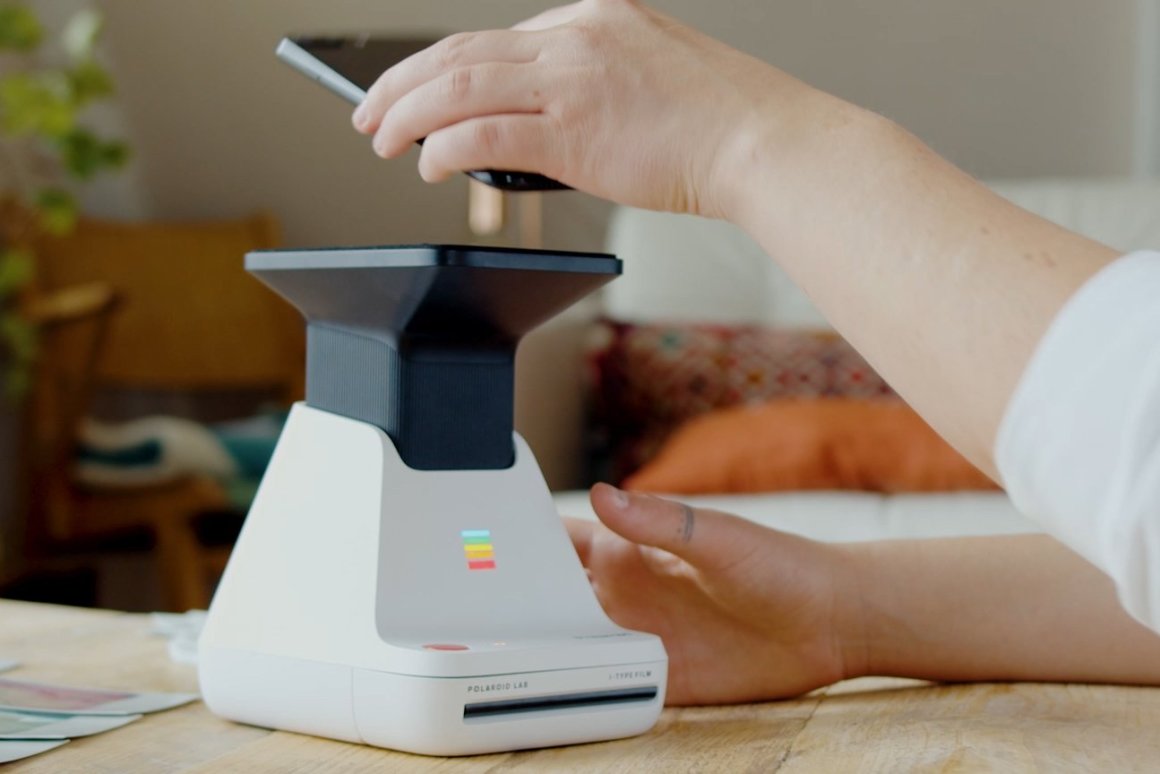 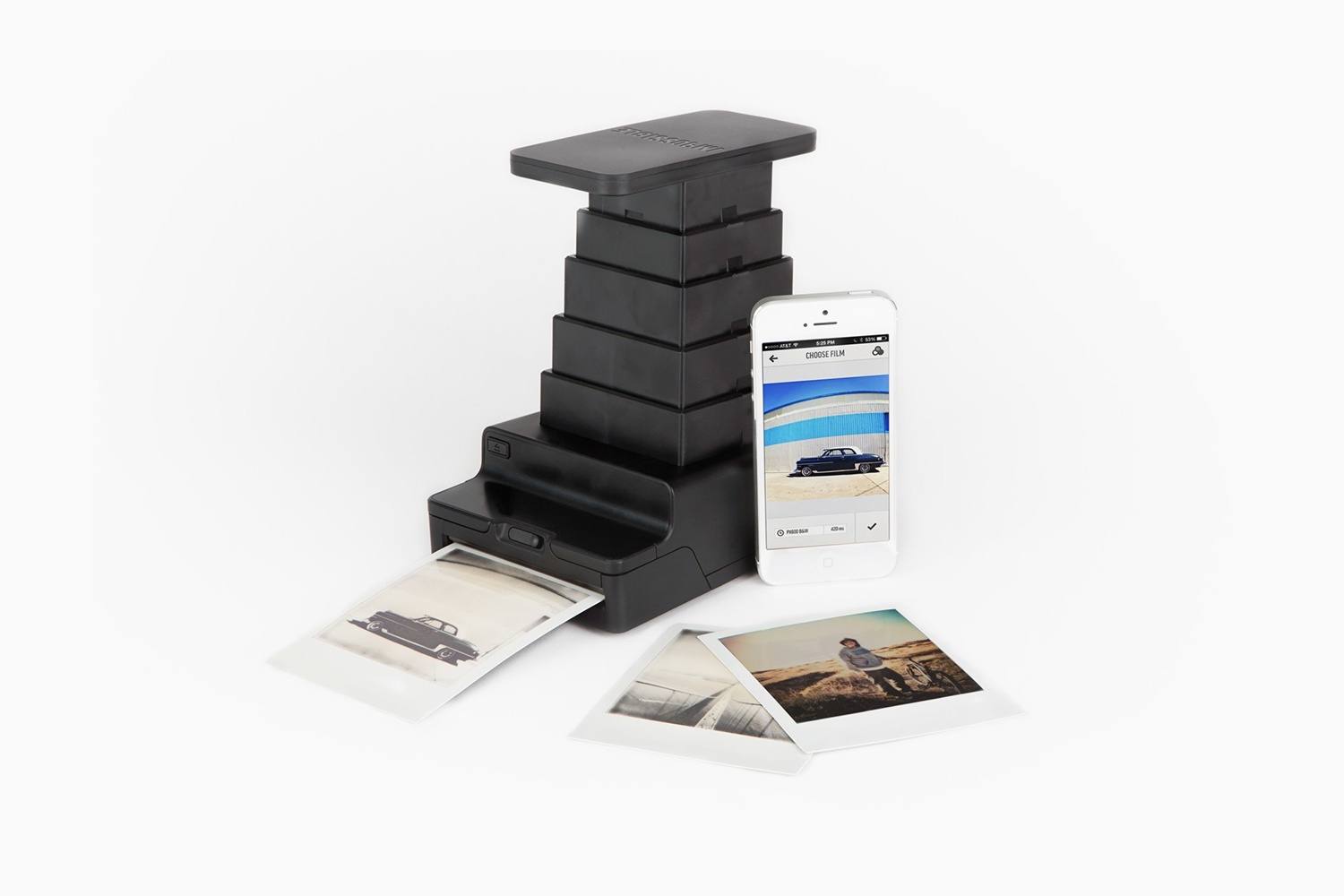 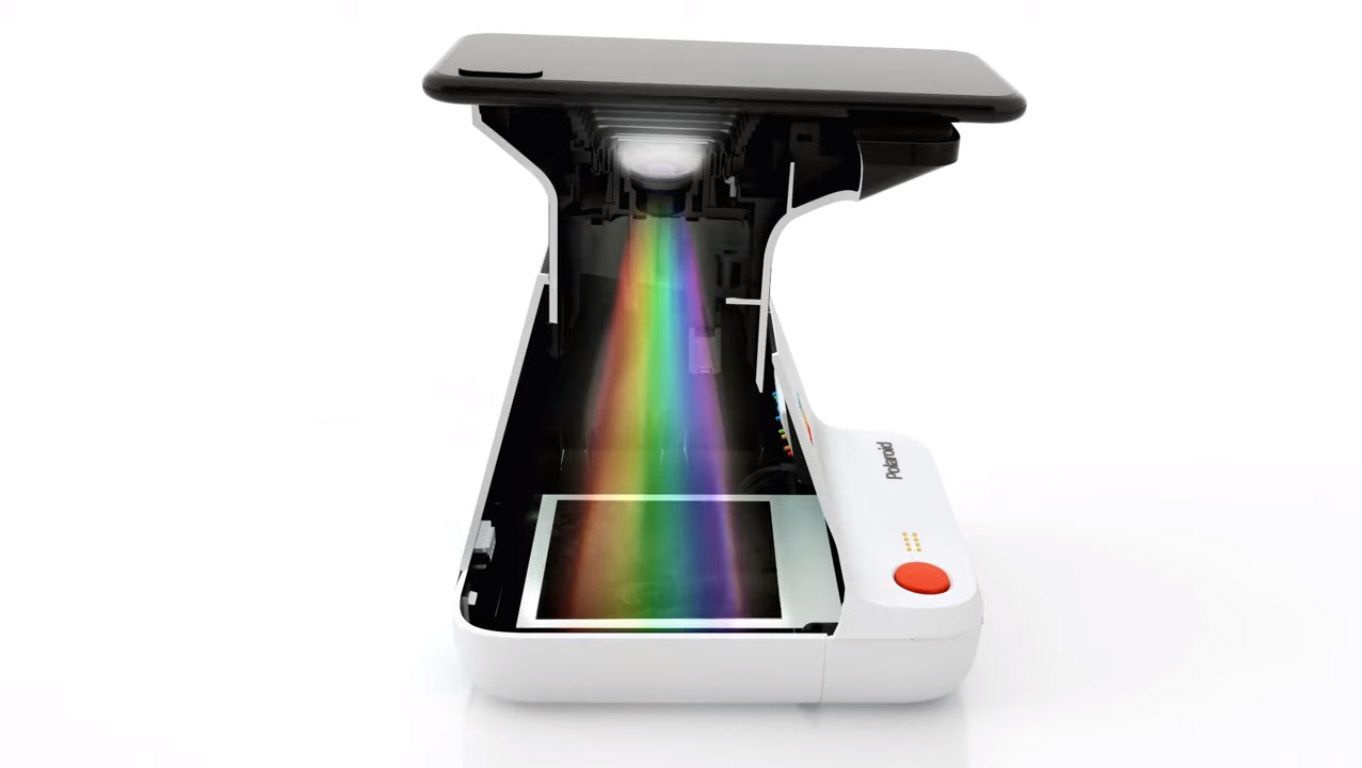 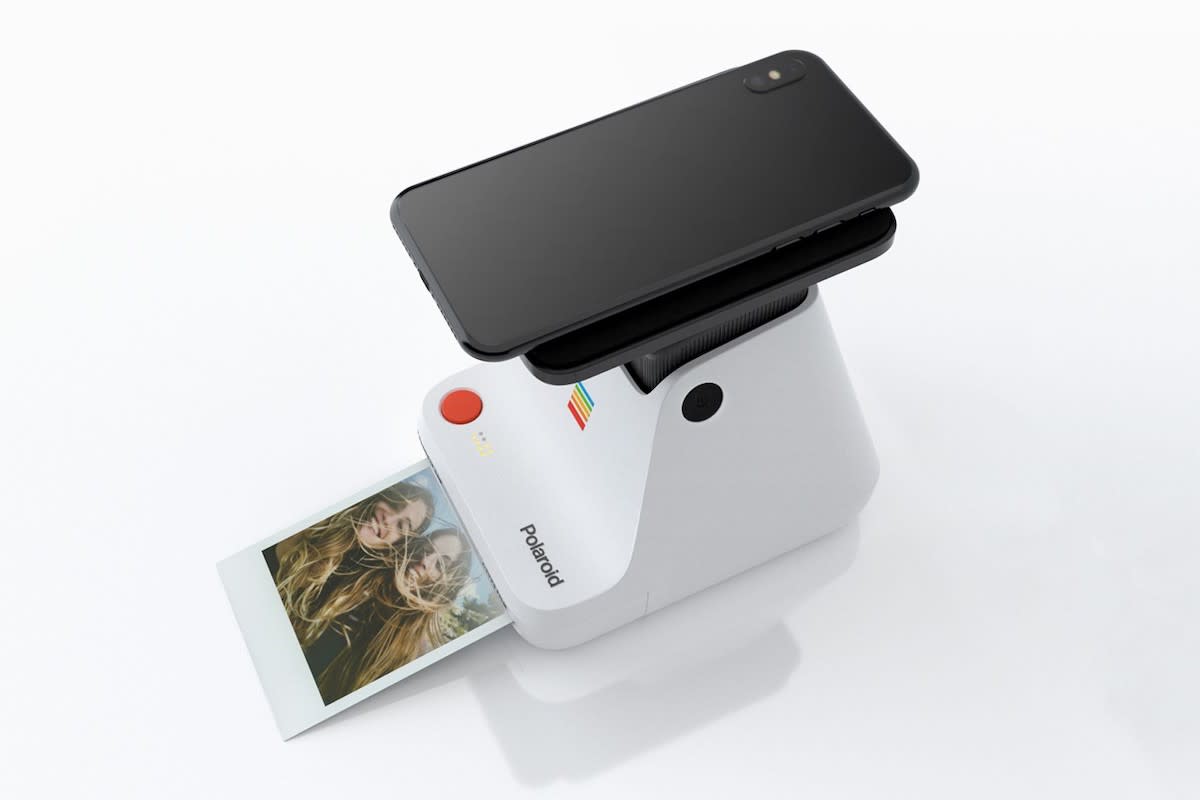 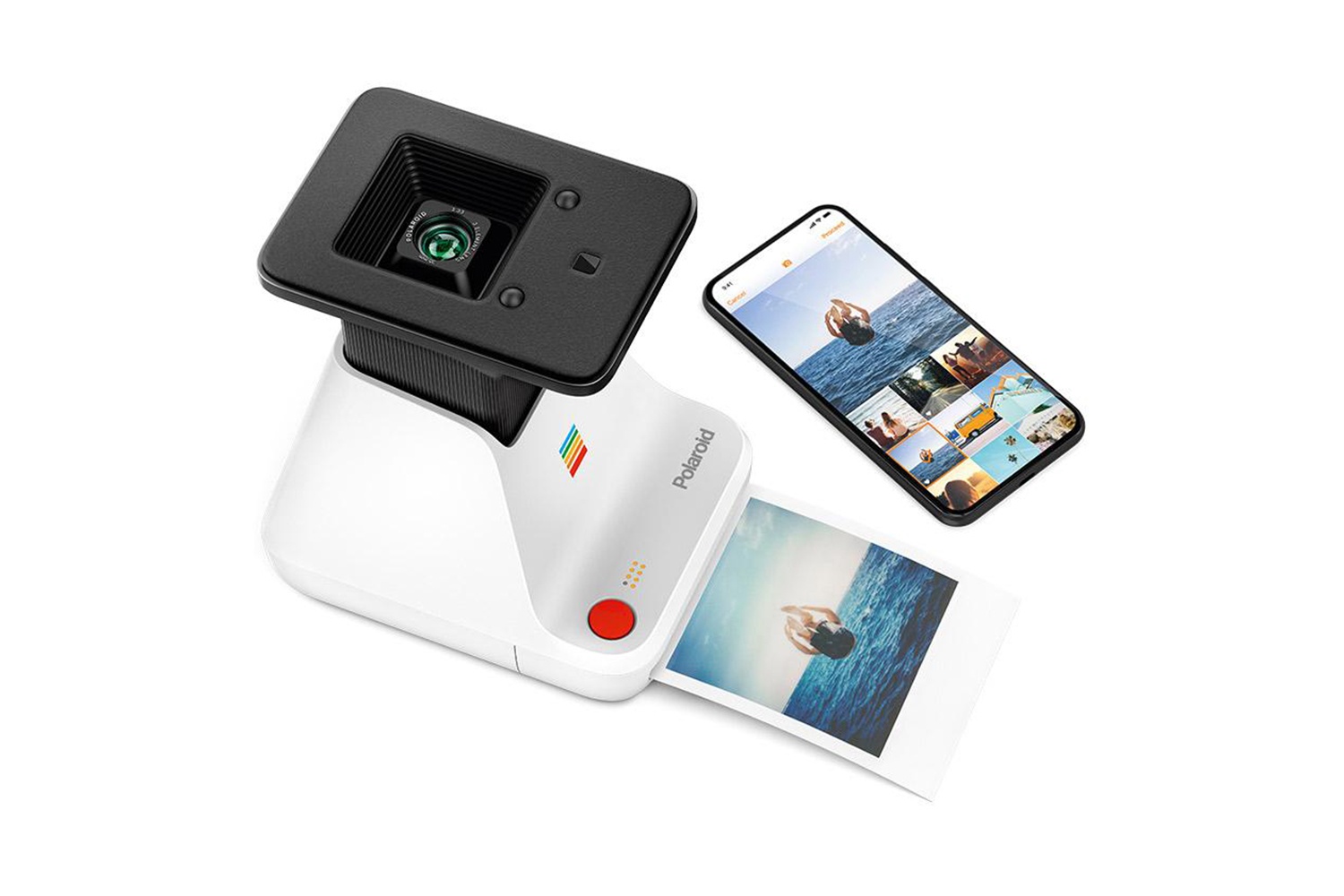 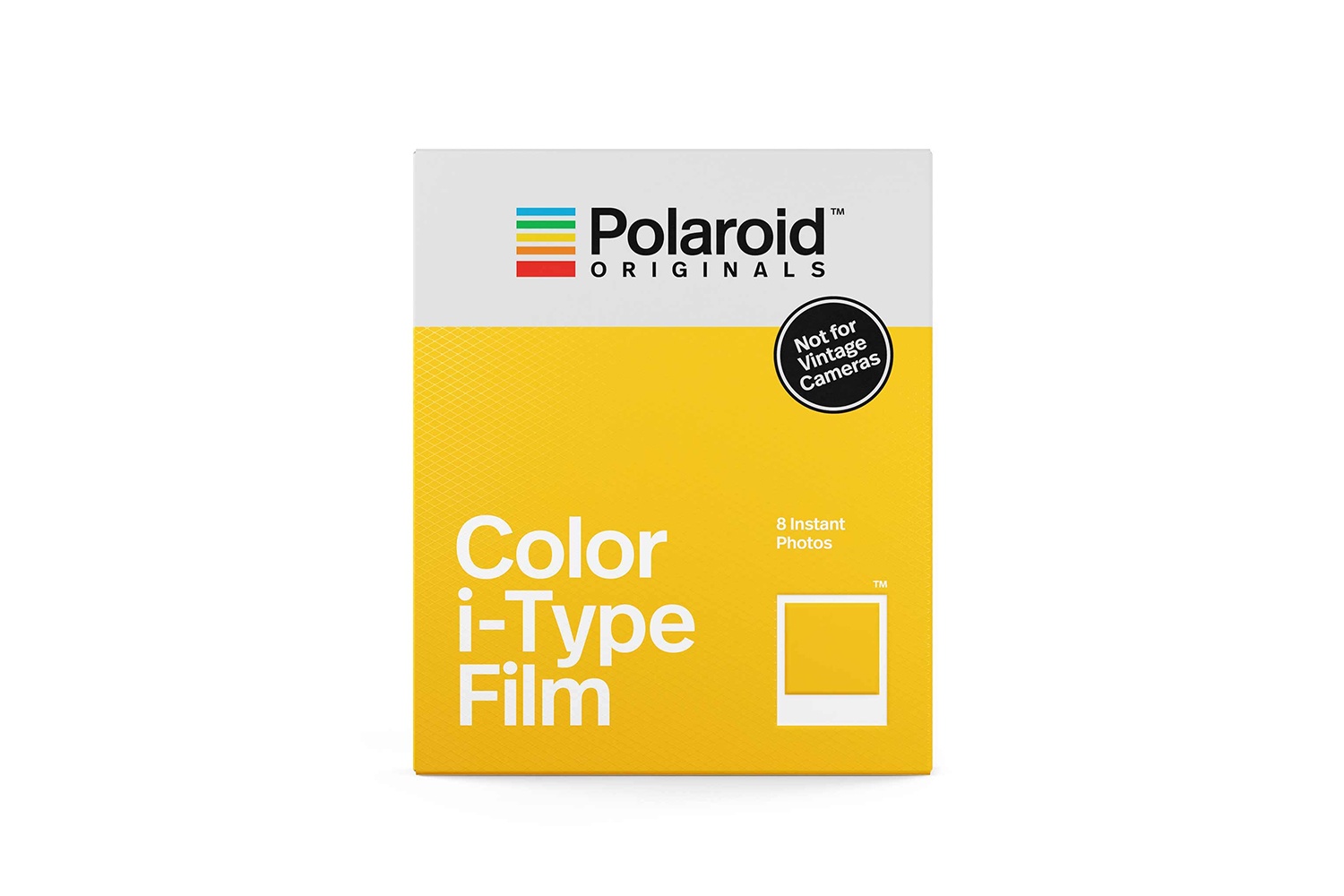 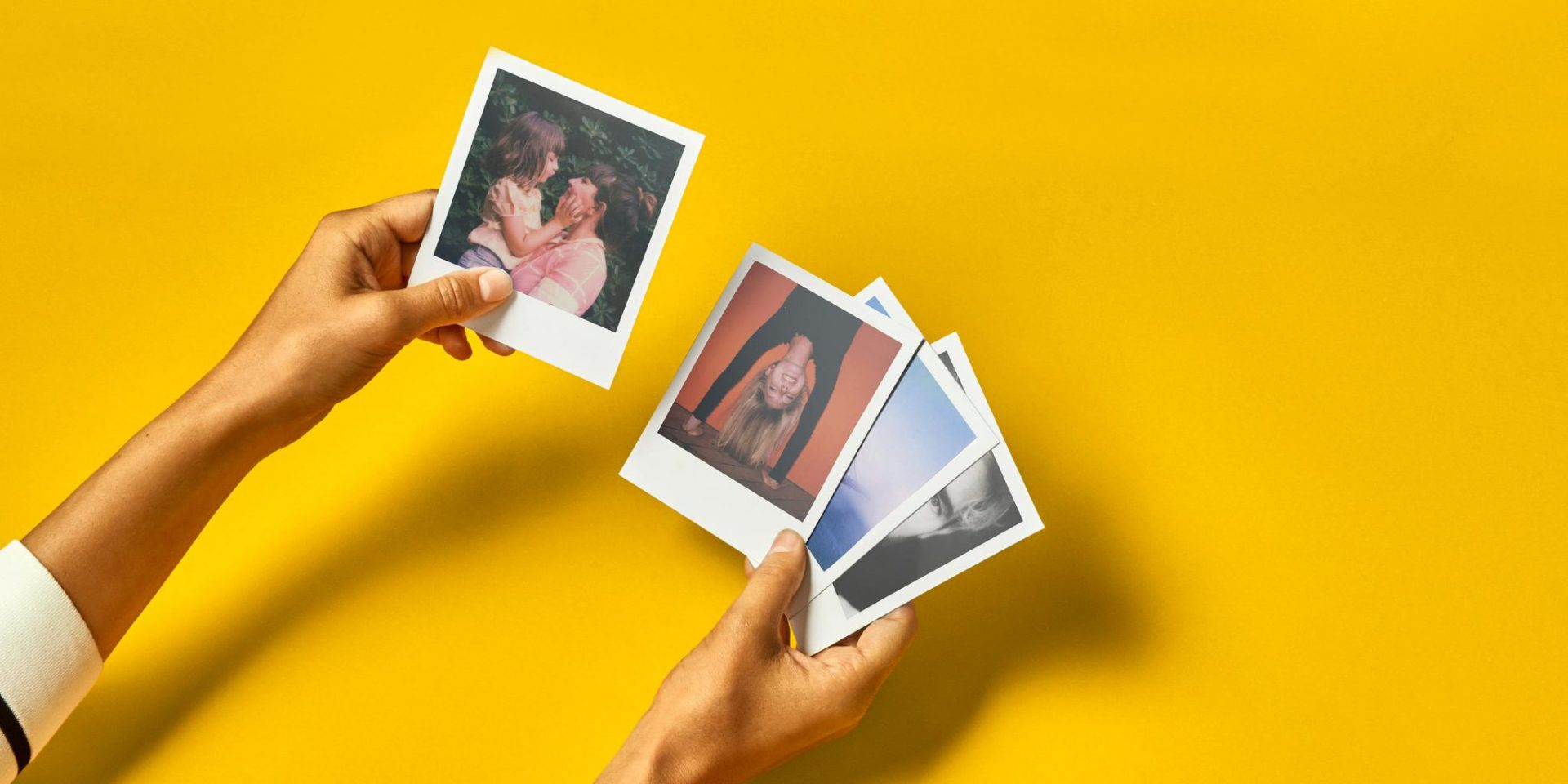 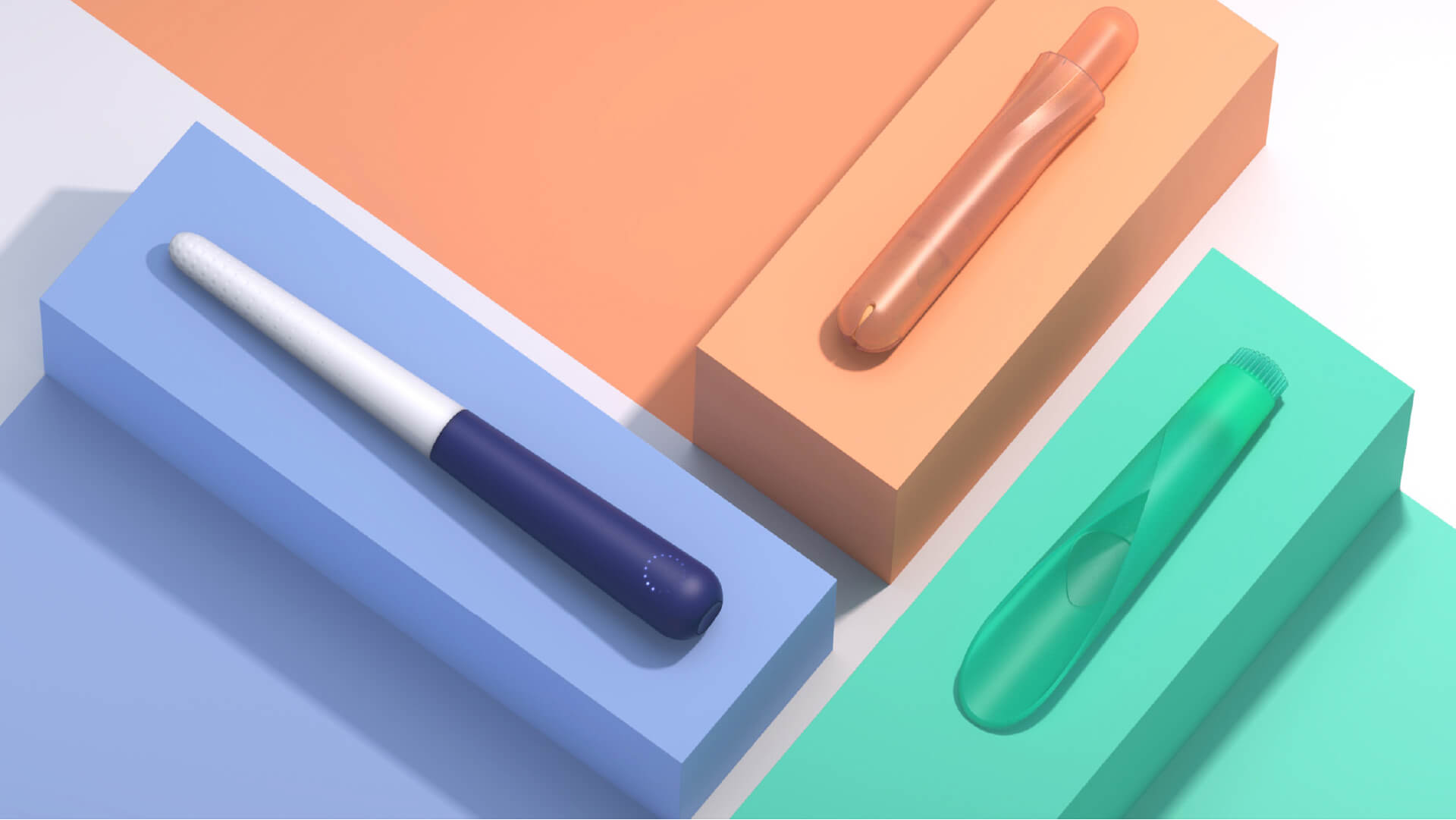 Matter unveils Sukha, a design exploration that encourages more women to get comfortable and be screened. Cervical screening is important for the detection of human papillomavirus […] 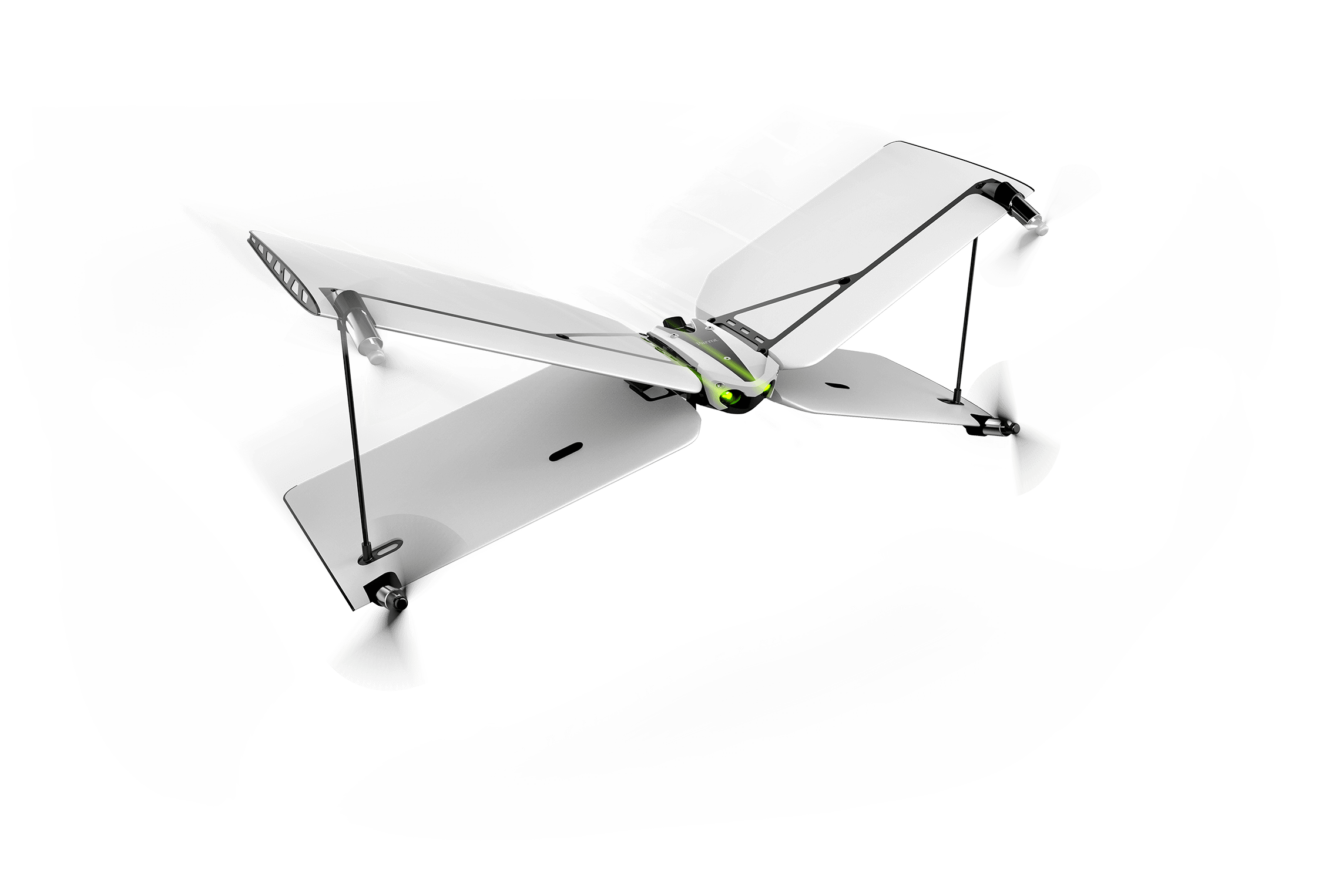 Thanks to the French drone manufacturer Parrot, choosing between a quadcopter and a plane is something that drone hobbyists won’t have to do anymore. The Parrot […] 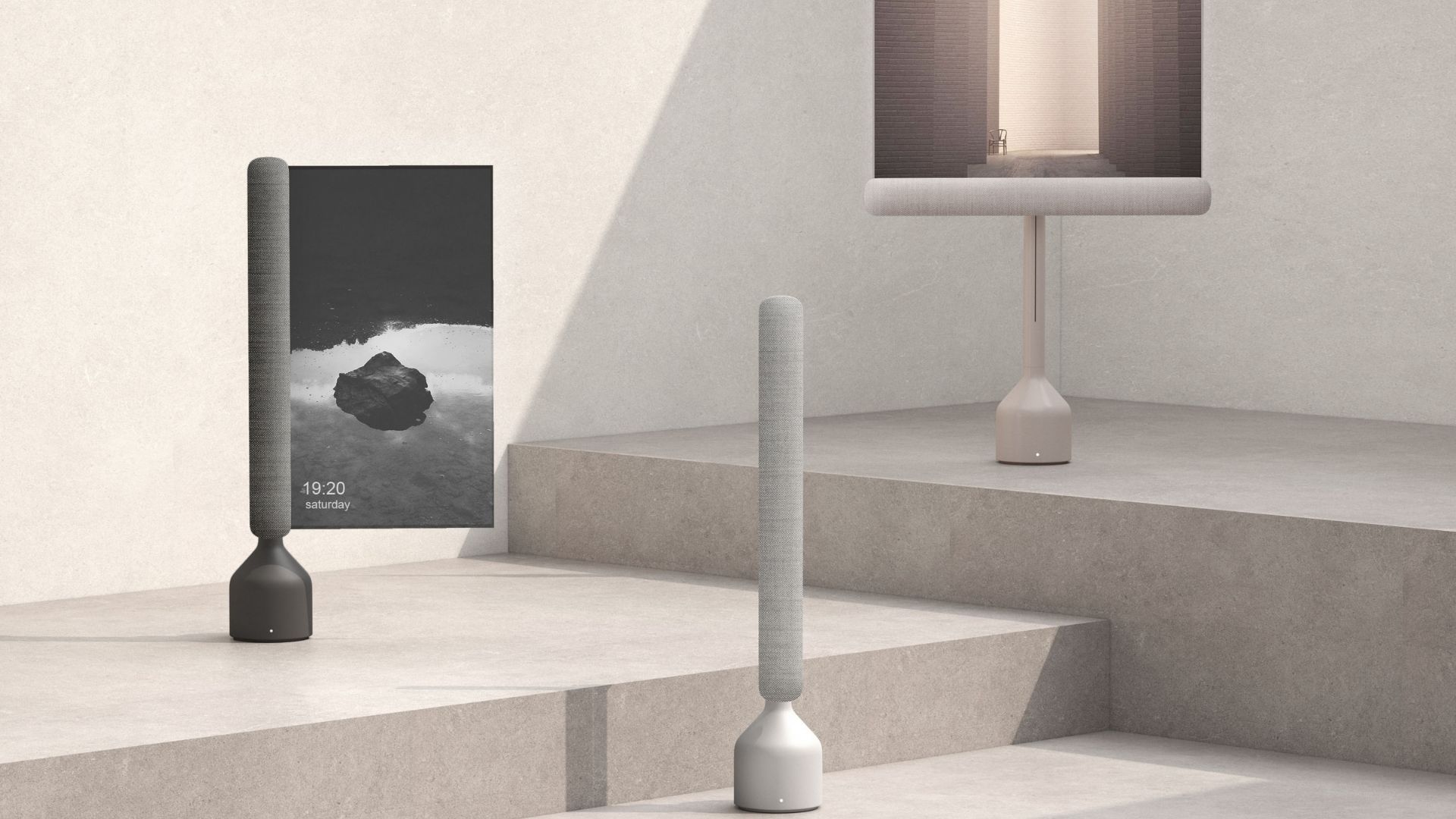