Potocco, the new art direction by Chiara Andreatti and the Outdoor novelties 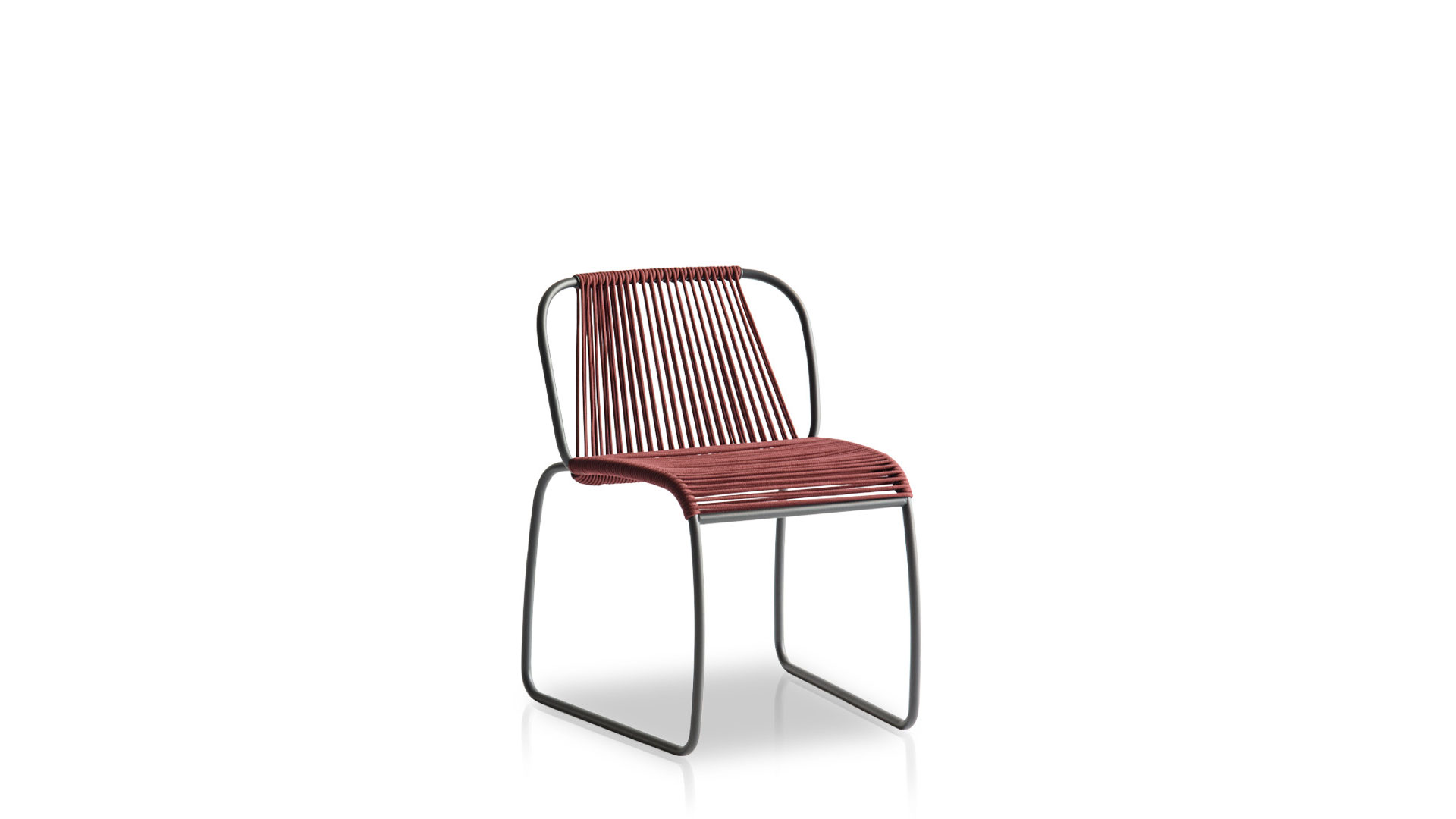 Potocco entrusts the new artistic direction to Chiara Andreatti who rethinks the corporate identity by combining the legacy of the Made in Italy tradition with a new poetic and contemporary look.

The Italian brand, international reference point in the production of indoor and outdoor furniture, entrusts Chiara Andreatti as its new art director. The Italian designer is assigned to develop a new corporate image that converges the historical essence of the company, which ties traditional Made in Italy craftsmanship and a strong cosmopolitan vocation, with a renewed, contemporary creative vision.

The starting point is the rich heritage of Potocco: a well-established, completely in-house supply chain, high-quality raw materials and manufacturing excellence that combines traditional craftsmanship and new avant-garde production. The expertise of the company is highlighted by Chiara Andreatti through a storytelling that embraces the past and the future of the brand: the designer leads the reinterpretation of the existing collections, renewed in colors and finishing, and oversees the development of the 2021 outdoor and indoor models, implementing new experiments in the combination of materials, hues and textures.

The brand’s new collections are announced in an immersive catalog where furniture, settings and feelings blend in a highly sensory experience. The setting is Villa Domus, a rationalist residence designed by the Genoese architect Carlo Daneri on the cliff of Sestri Levante (a breathtaking location close to Cinque Terre on the Mediterranean sea).

In the project developed by Chiara Andreatti for Potocco, the domestic space is not intended simply as accommodation, but rather as a theater where everyday actions are staged in interaction among the furniture, architectural spaces and natural elements, taking on different connotations depending on the particular moment of the day.

Passionate about the furnishing world? Discover how Debra Folz is translating the textile language to furniture!

“I wanted to recreate very natural and intimate situations, where the spontaneity of everyday life could be perceived. In this case, it’s the light itself that gives character to the products and designs the spaces. Environments emptied of all frills outline the living space and mark the photographic story of the new Potocco catalog through light. With Francesca Ferrari, we decided to shoot a part of the catalog in analog photography, to favor the natural light and give greater softness and emotionality to the work.”  C.A.

Tibes seats, designed by Gregorio Facco, are the protagonists of the launch of the new Outdoor collection. Presented in stool, chair and armchair versions, they summarize the mastery of the Friuli-based brand in combining aesthetics and functionality: generated by organic, soft and light lines, the design consists of an essential powder-coated metal structure with a fine hand-woven rope seat.

The silhouettes create fluid and slender trajectories in the name of lightness, light-heartedness and dynamism. Their informal and dynamic sign gives them a generous and welcoming shape while maintaining the classicity typical of woven outdoor chairs. The front silhouette, slightly tapered, allows for stackability.

Founded in 1919 by Domenico Potocco in Manzano (UD), as a small artisan workshop for the production of chairs, Potocco has evolved over the years into a large industrial reality, specialized in the production of home and contract furnishings, suitable for both indoor and outdoor environments.

Chiara Andreatti was born not far from Venice and she moved to Milan to study in the European Institute of Design and then to attend a Master’s program at Domus Academy. She has worked to several design studios like Raffaella Mangiarotti, Renato Montagner and studio Lissoni Associati where he has been working for more than ten years. She designs for companies like Glas Italia, Lema, Potocco, Gebrüder Thonet Vienna, Arflex JP, Gervasoni, Non Sans Raison, MM Lampadari, cc-tapis, Pretziada, PaolaC., Ichendorf, Mingardo.

From 2016 to 2018 she was art director of Texturae, Karpeta and BottegaNove. In 2018 she was called to represent the 10th anniversary of Fendi’s edition at Design Miami. Her work has been published in major domestic and international magazines (Domus, Interior, Surface, Rum, Living, Wallpaper, Elle Decor, Living, Icon, Ddn etc.). In 2019 she has won the IF Design Award with the Loïe armchair made for Gebrüder Thonet Vienna.

What makes a chair iconic? Let’s get an answer through the story of the Monobloc Chair: a symbol of globalised design and a controversial icon. 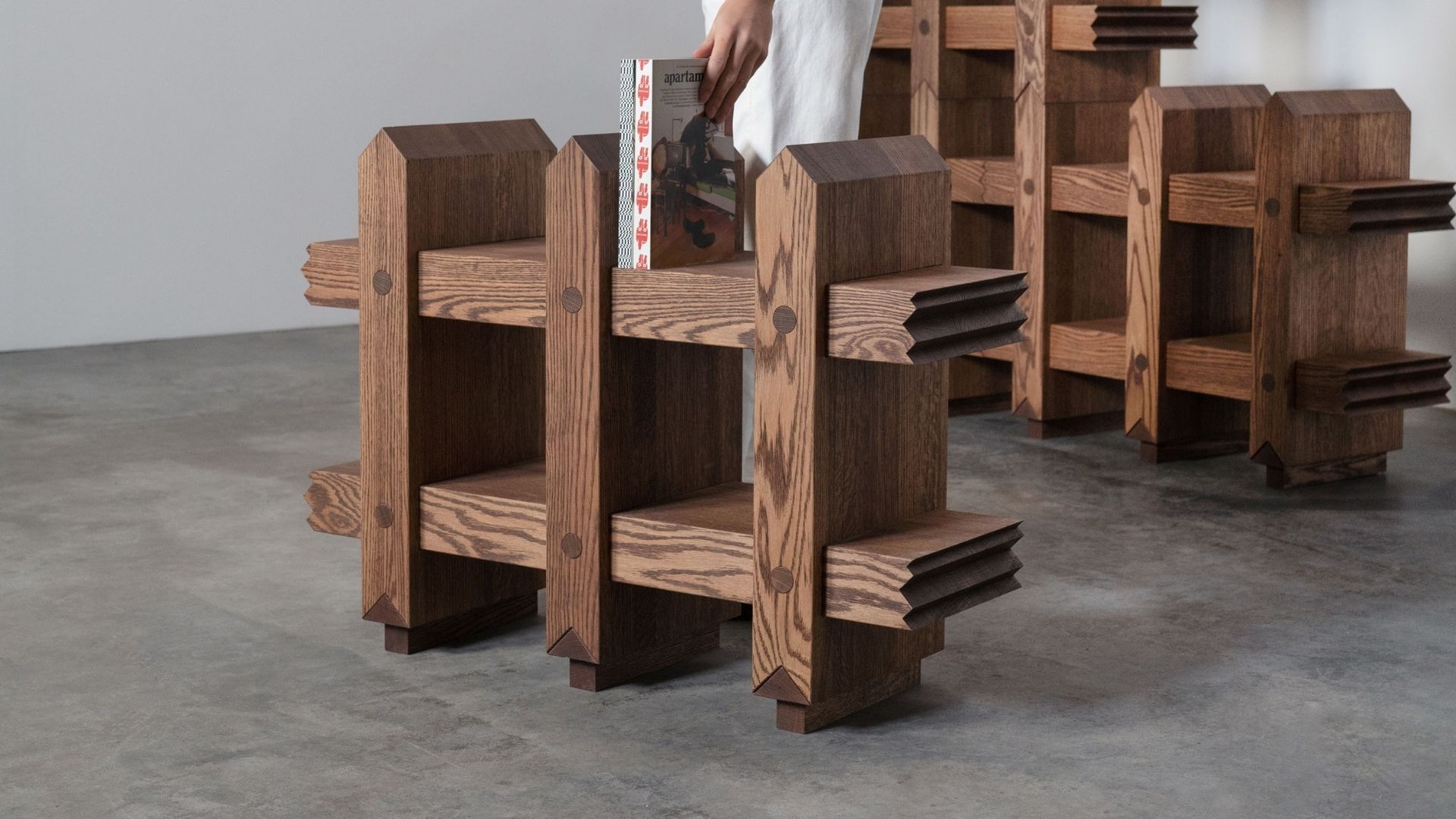 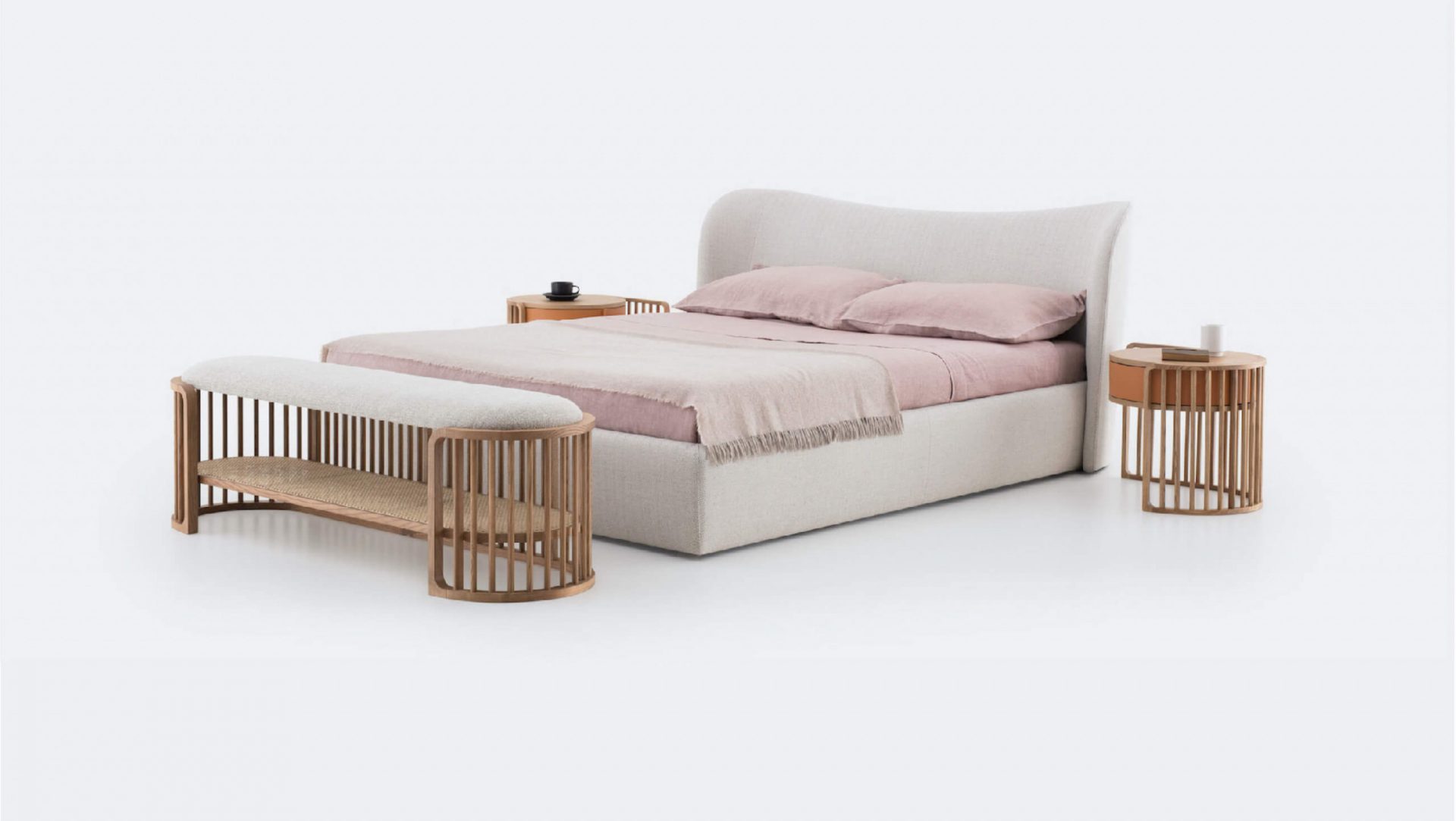 The latest Pianca products are designed to become part of our everyday life, reflecting the Veneto-based company’s traditional trademark simplicity, style and discretion. Pianca presents its […] 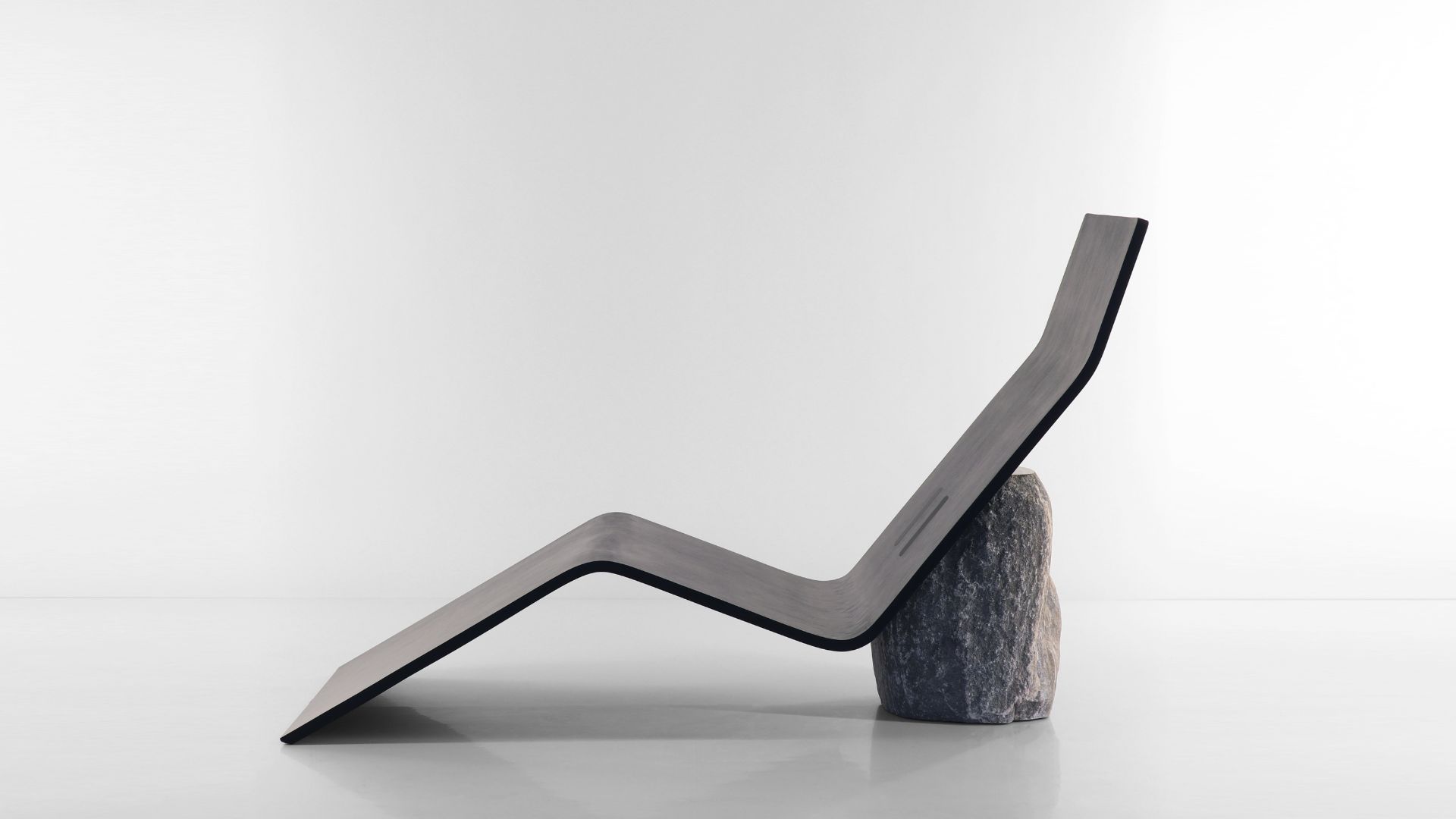 A breathtaking product that narrates stories of futurism and naturalism intertwined