Where possible Designer Dot has drawn inspiration from the shape and style of a skateboard.

As well as the speaker’s fuller body, which resembles the build of a skateboard, Punk comes with a mini fingerboard sporting a classic interface that lets users adjust volume, change song and connect via bluetooth.

Conceptualised in both green and red tones, the concept is supposed to encourage playful interaction with the device by offering the user a concave surface atop the speaker to play with the detachable fingerboard.

When users aren’t listening to music, they can play with the removable fingerboard like it’s a fidget toy.

This surface is slightly raised from the speaker’s main body in a bid to protect its internal machinery.

It also helps to create a stronger visual of the skateboard inspiration whilst offering users a ramp to glide back and forth.

Meanwhile, the rest of the design features expected components including speaker fabric draped over the external walls and integrated control buttons allow users to operate Punk however they’d like.

The world of speakers is changing

Think of Bang & Olufsen or Sonos—leading by example, it’s global brands like this that are inspiring emerging designers such as Designer Dot or Mechanical engineer Lidia Gómez, whose Dot Cone concept we published last week.

These days whilst barely indistinguishable minimalist designs are still on trend, we’re now seeing an increasing number of speakers with innovative designs that allow them to double up as home furnishings or design statements. 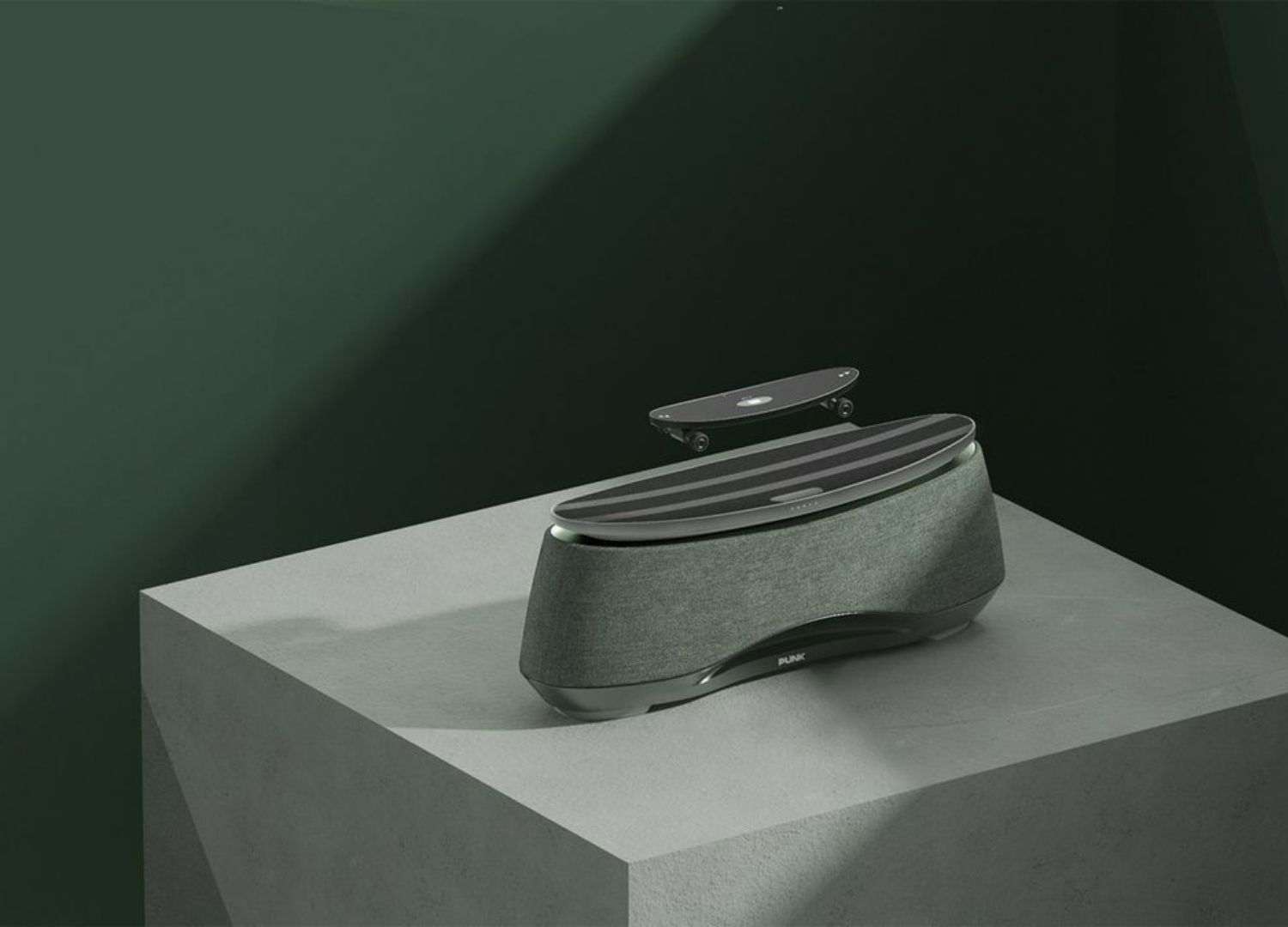 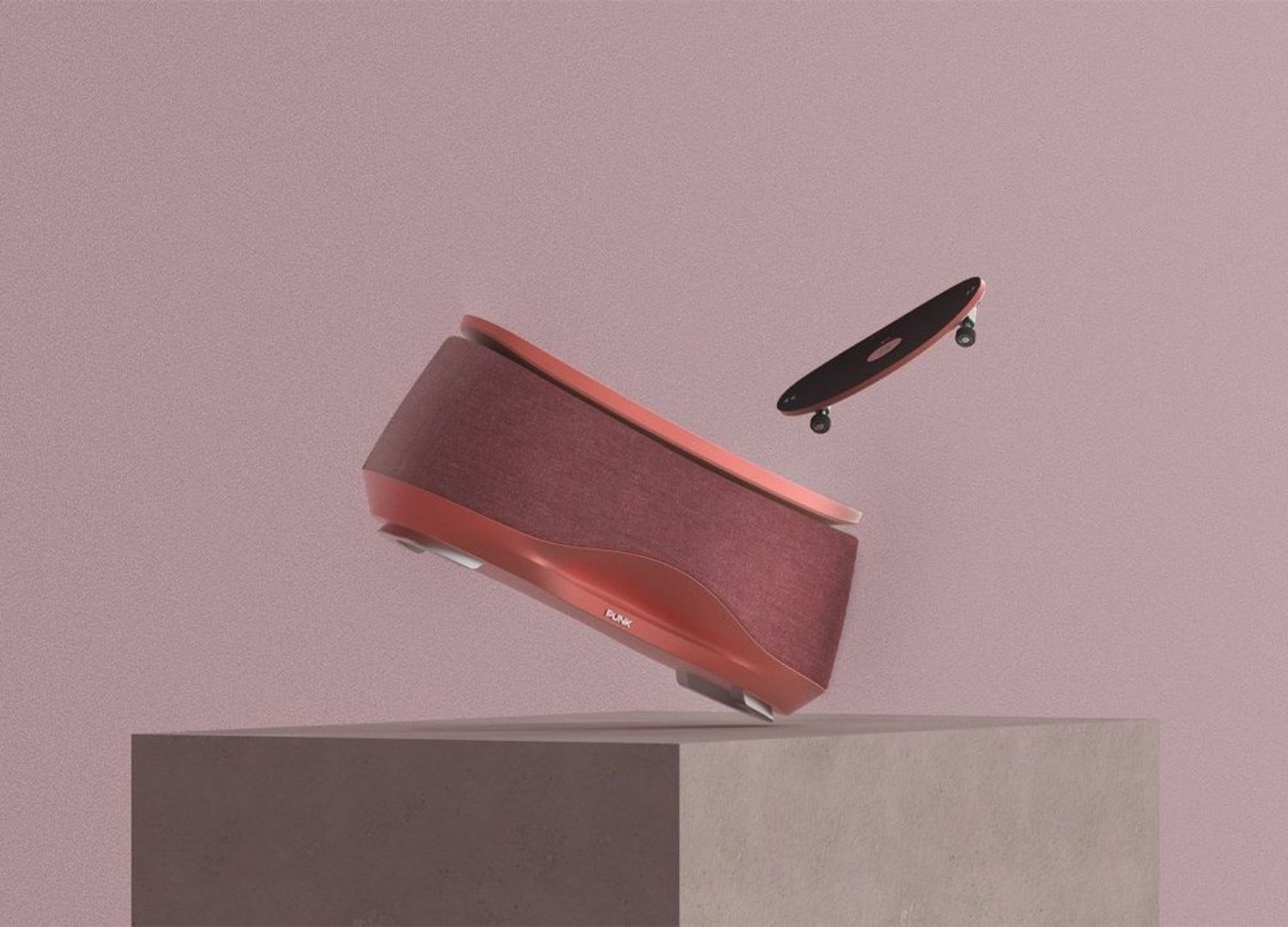 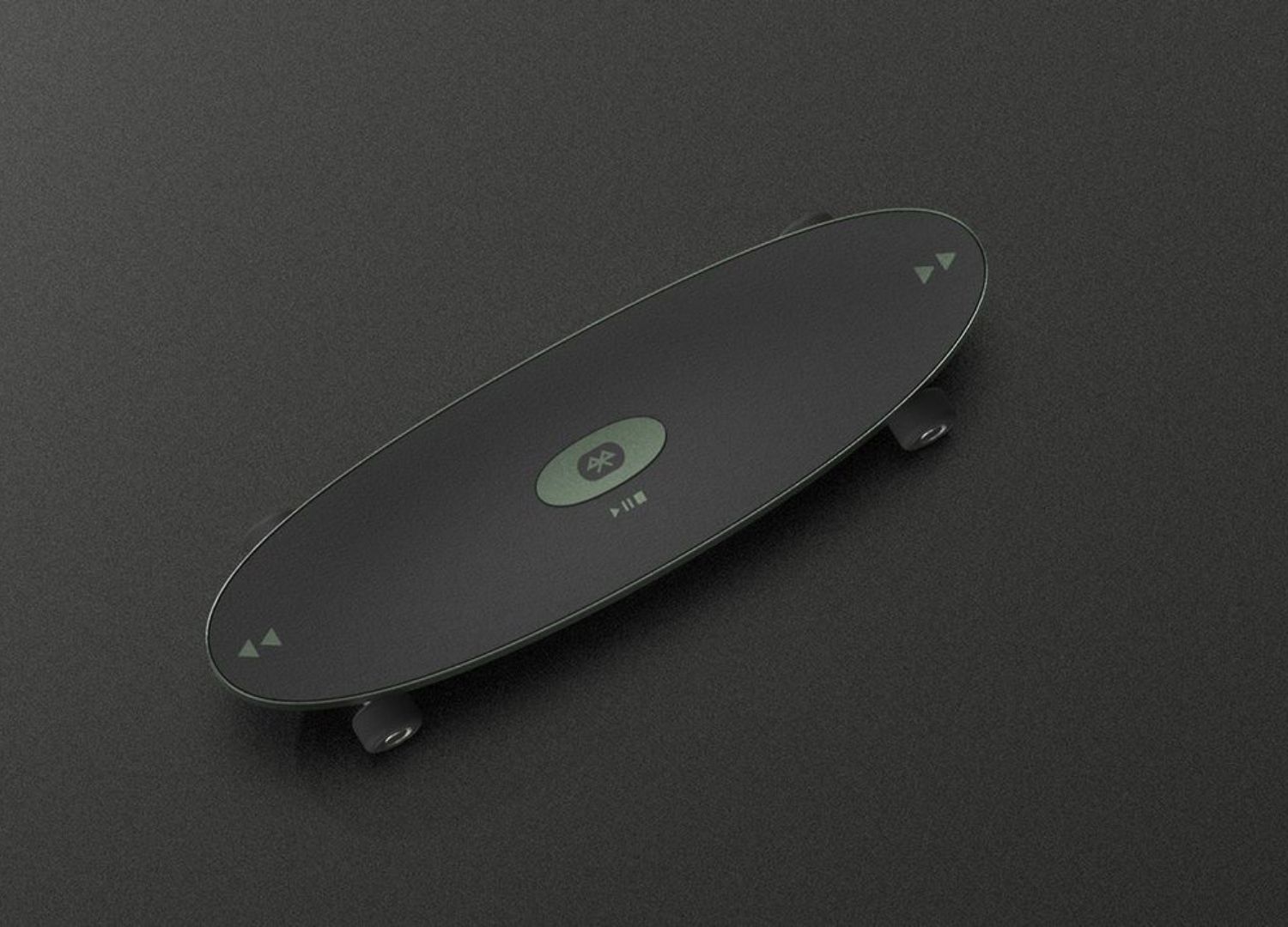 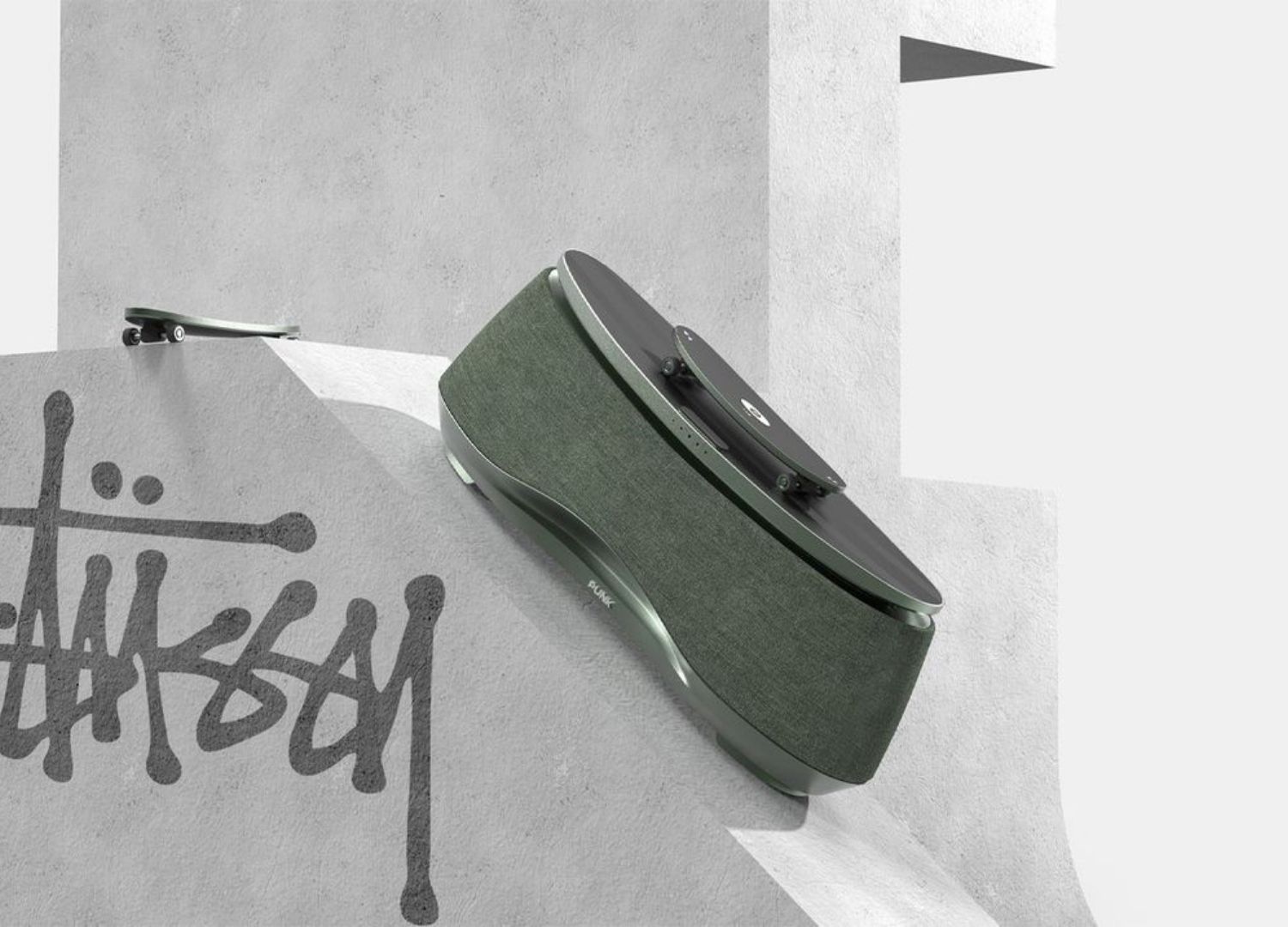 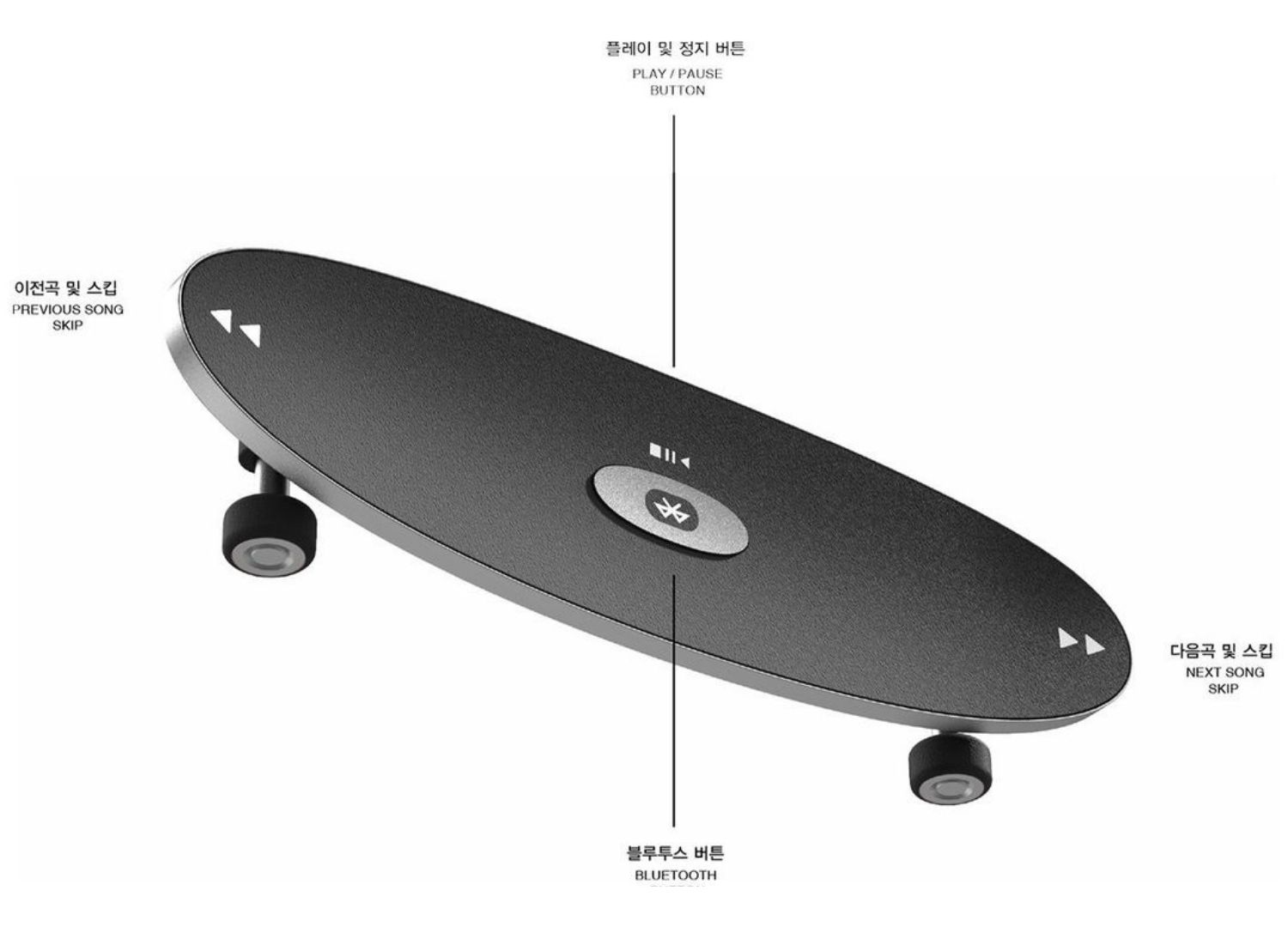 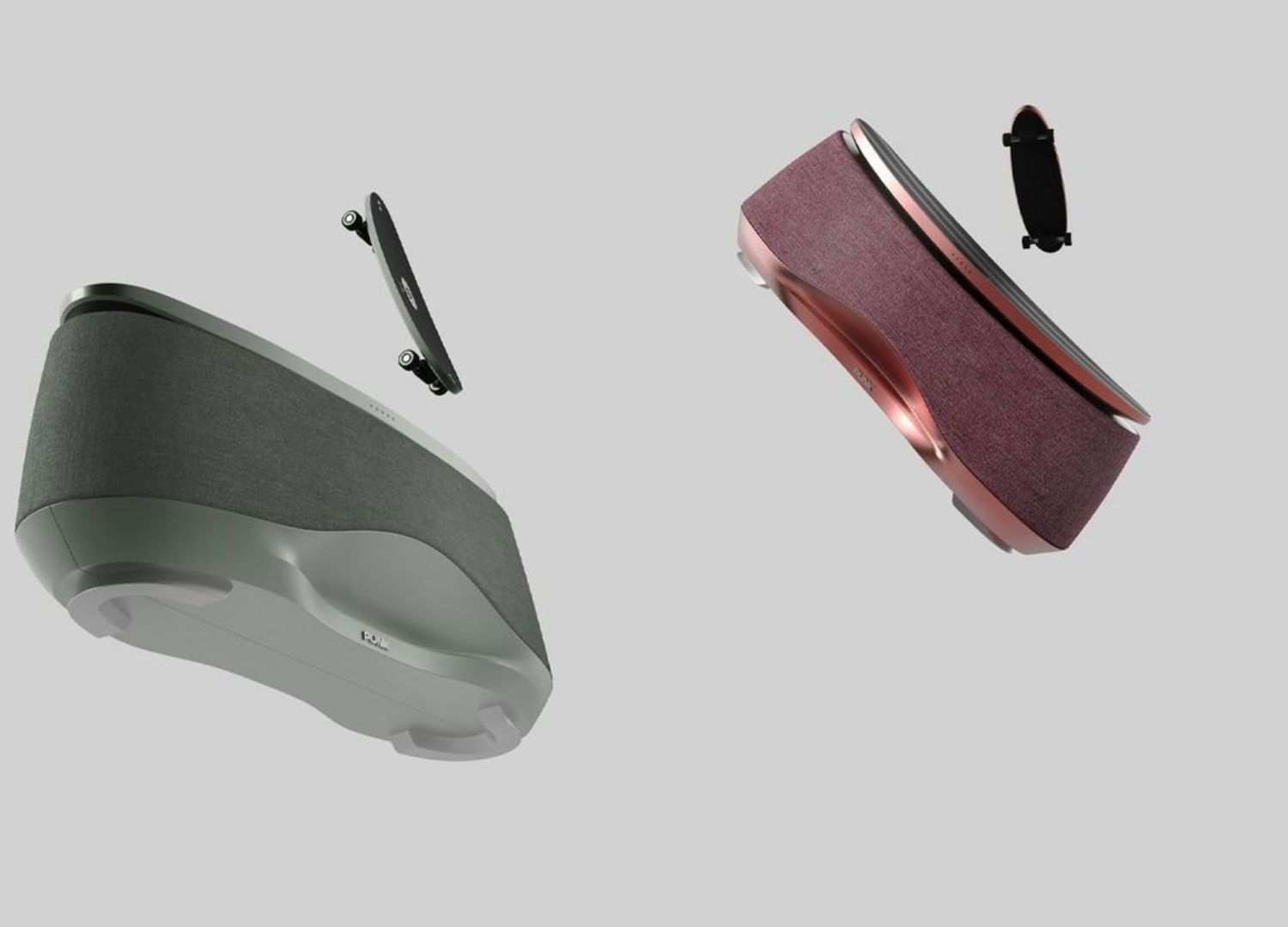 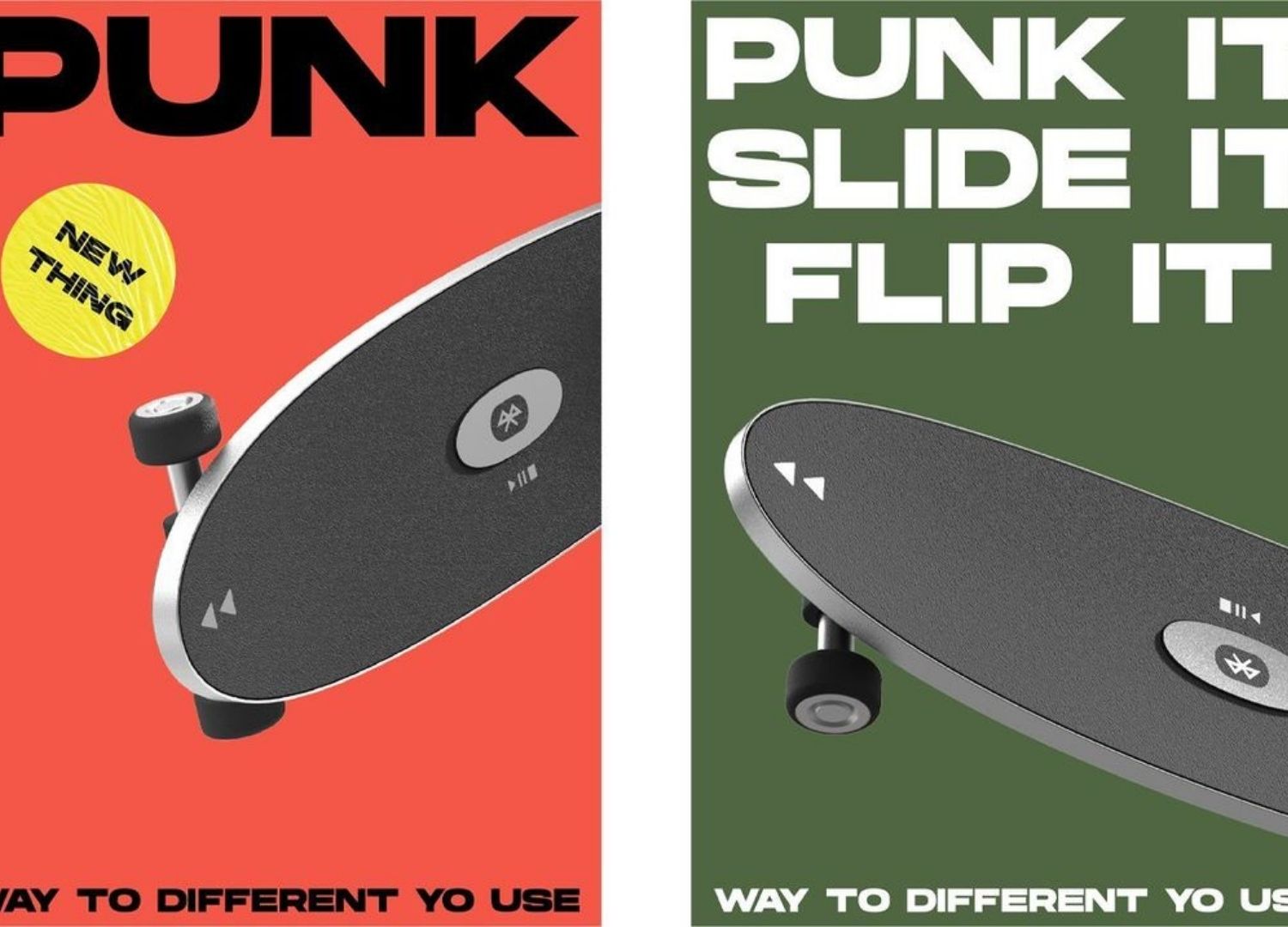 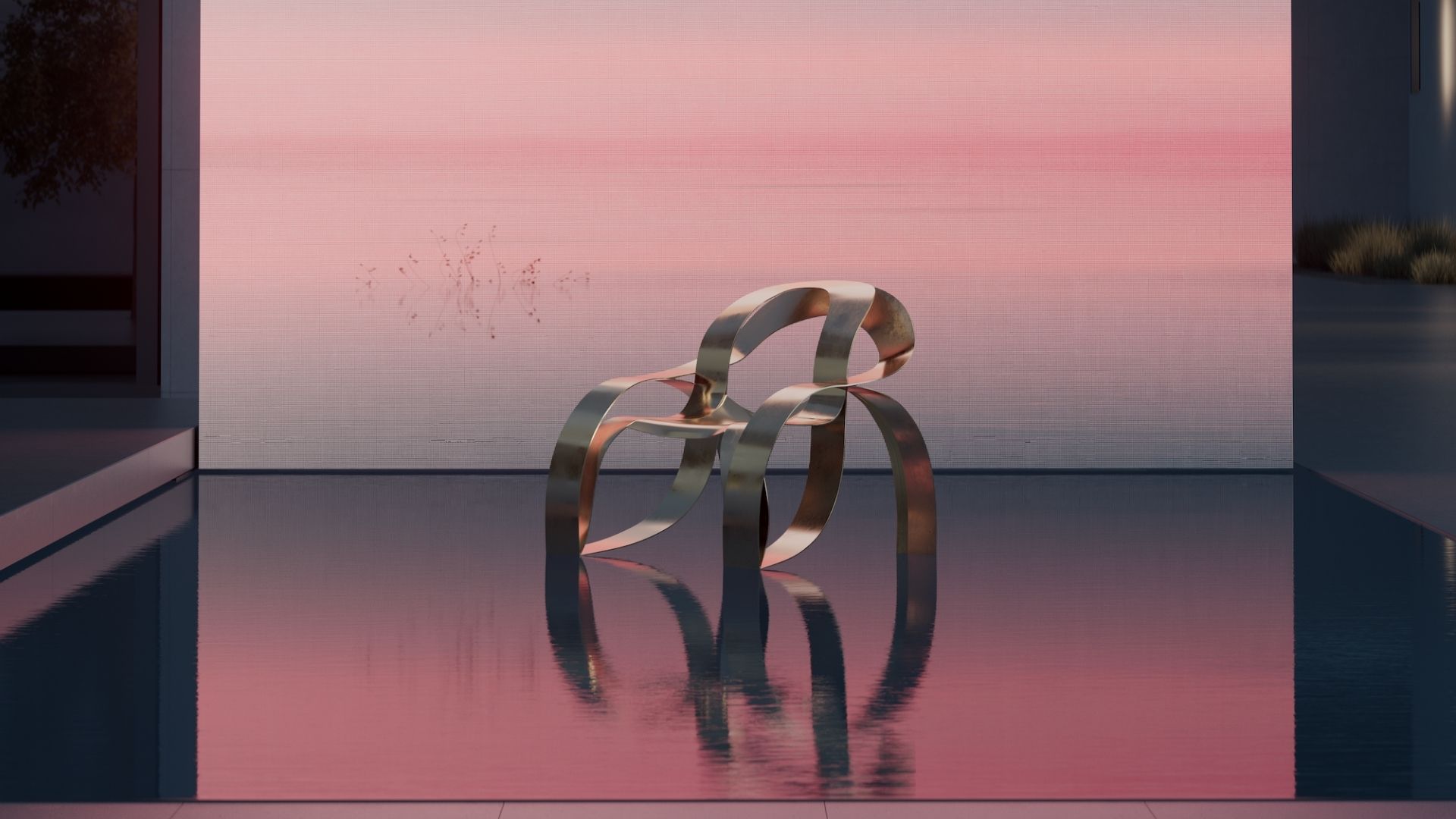 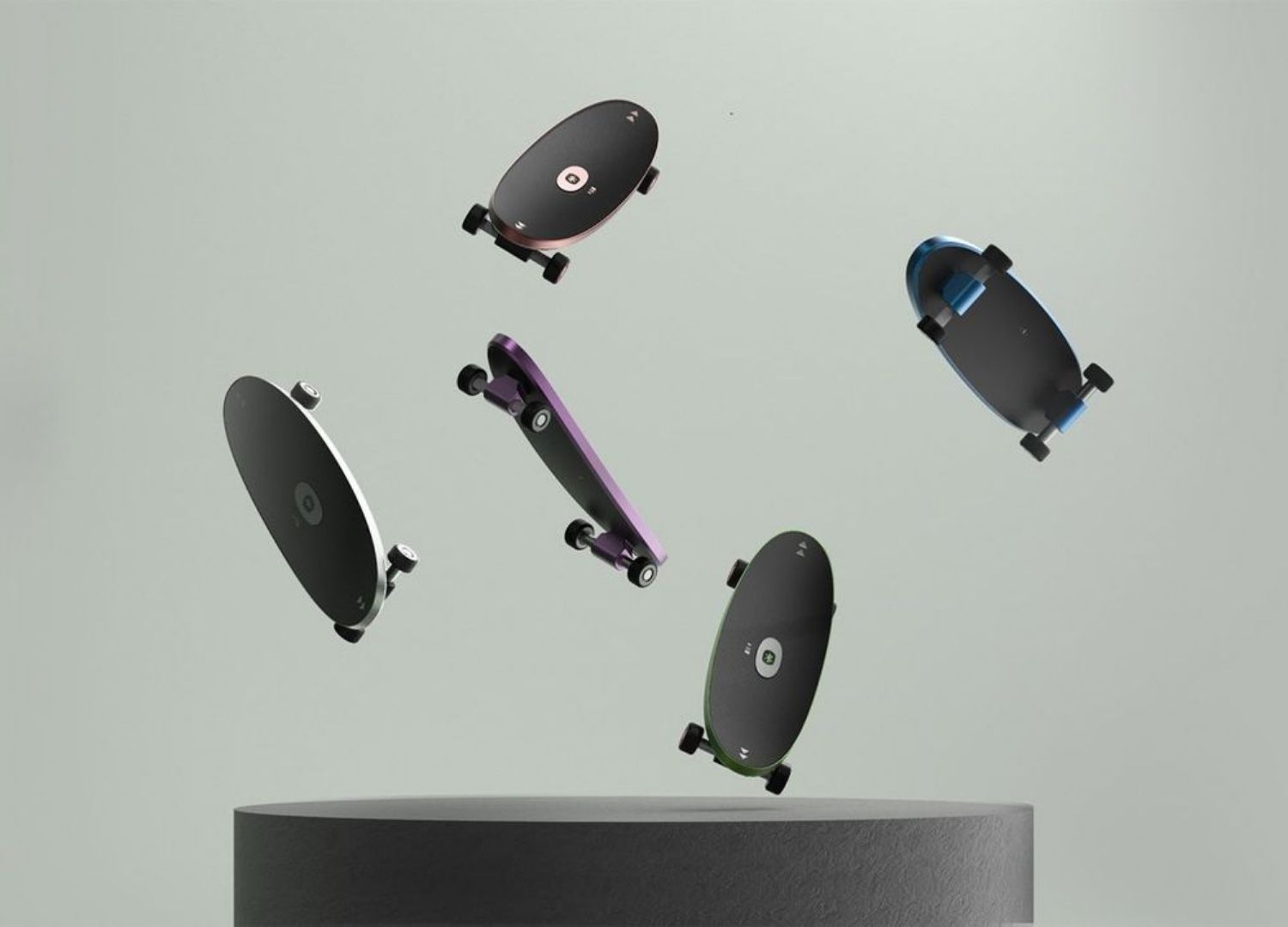 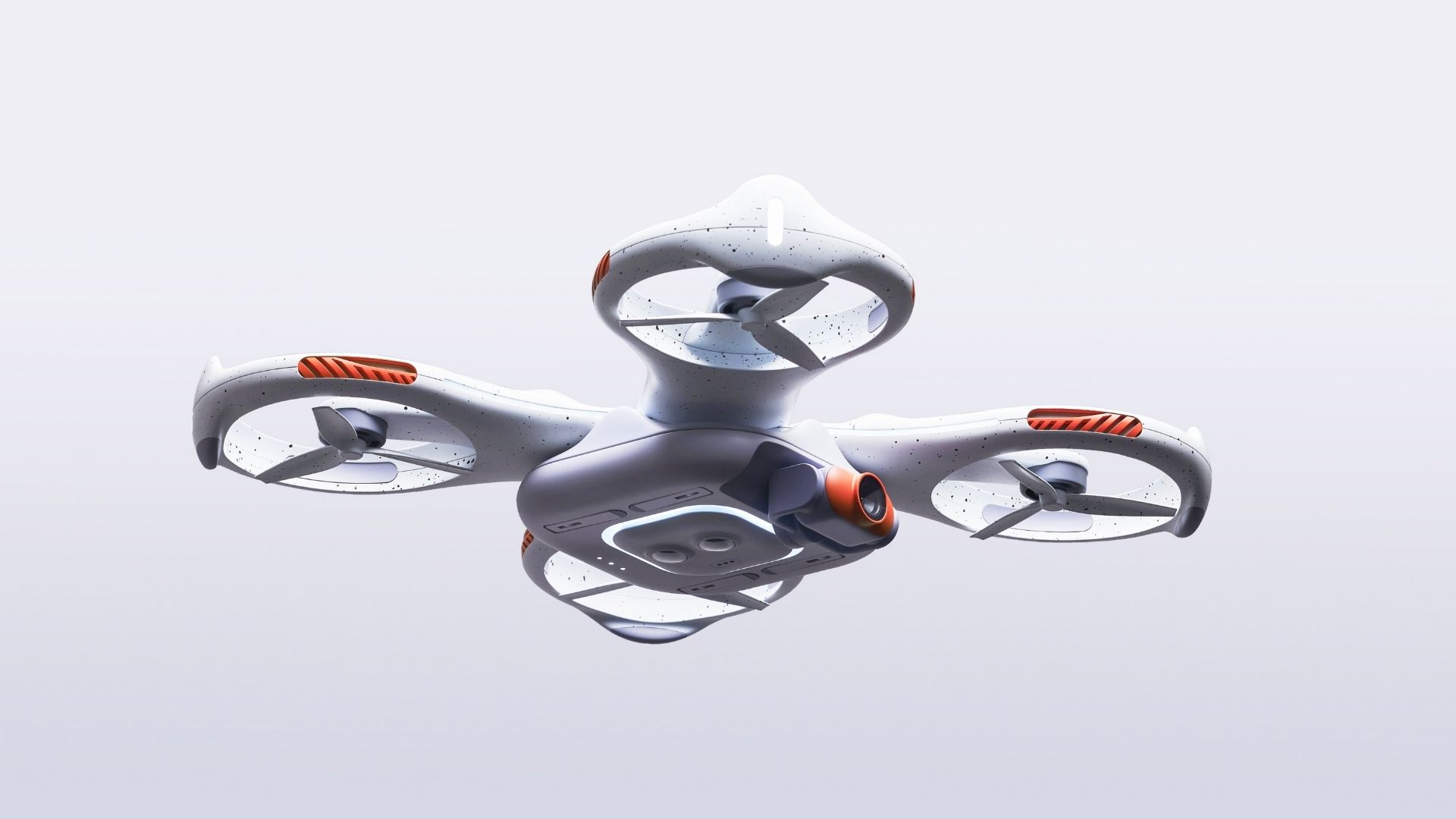 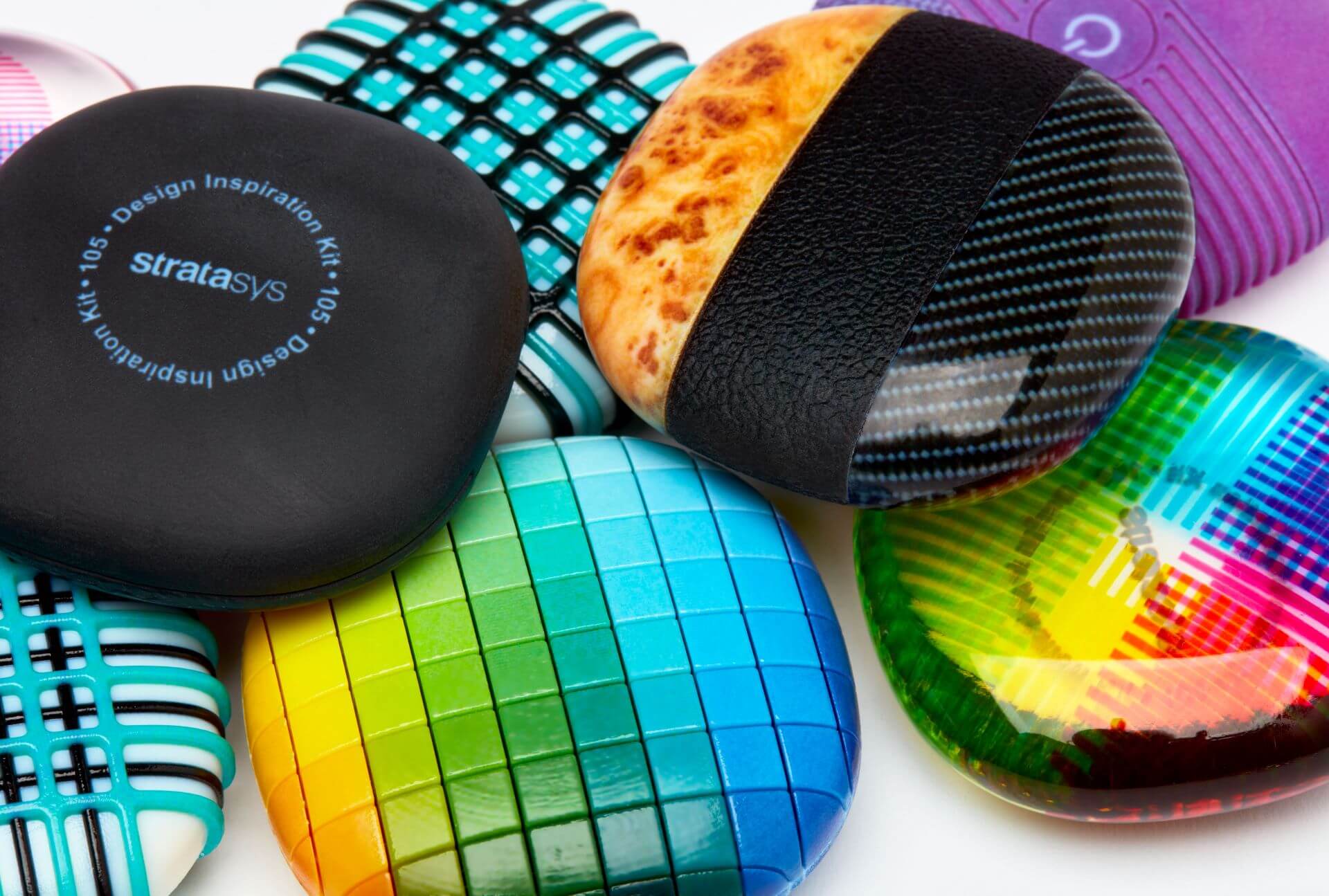 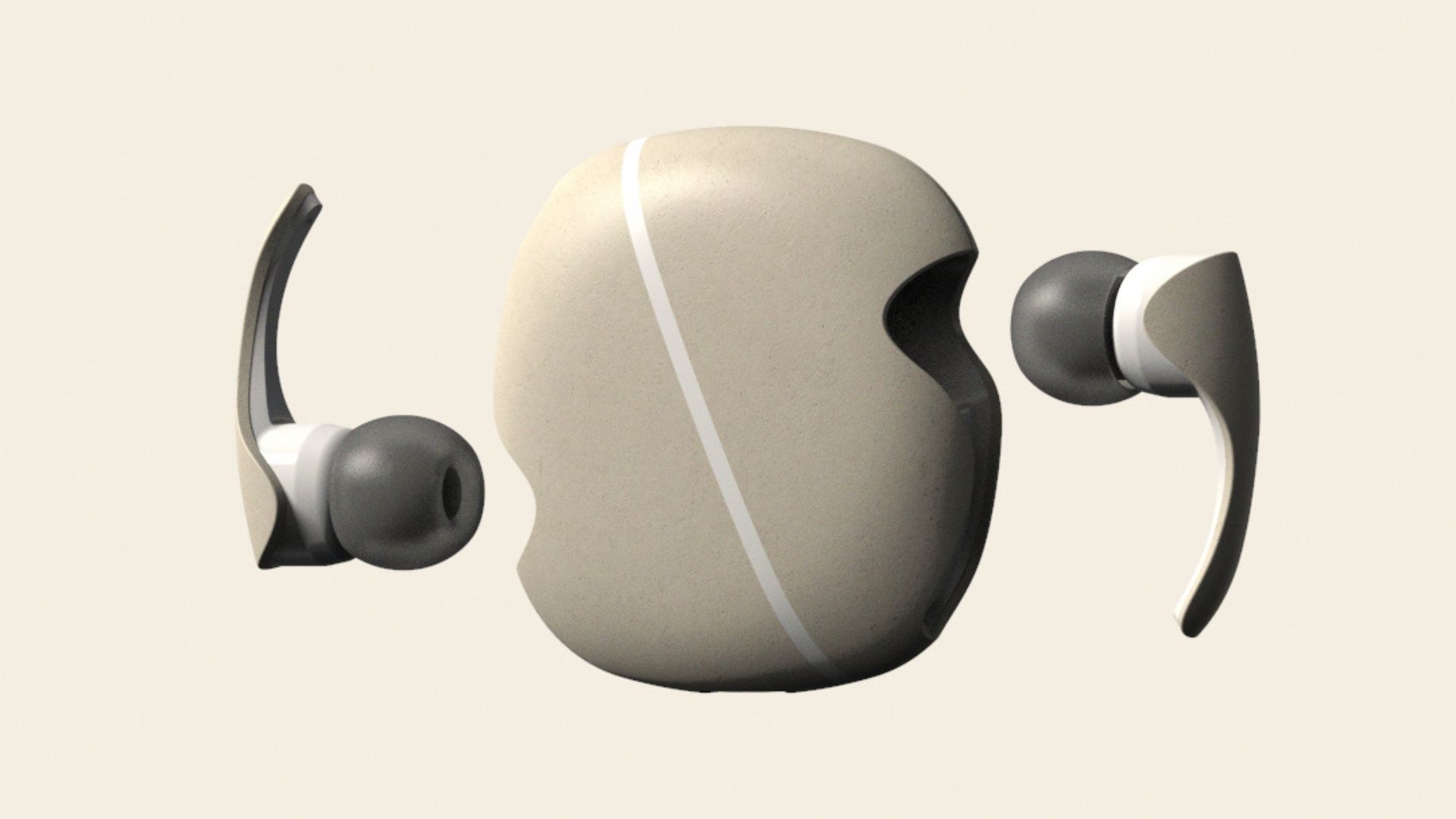 These concept earbuds are disguised inside a pebble-like charging case

The concept is called Koishi (小石), the Japanese word for pebble, and includes a rounded charging case with a smooth shape and slight stone texture. Into […]