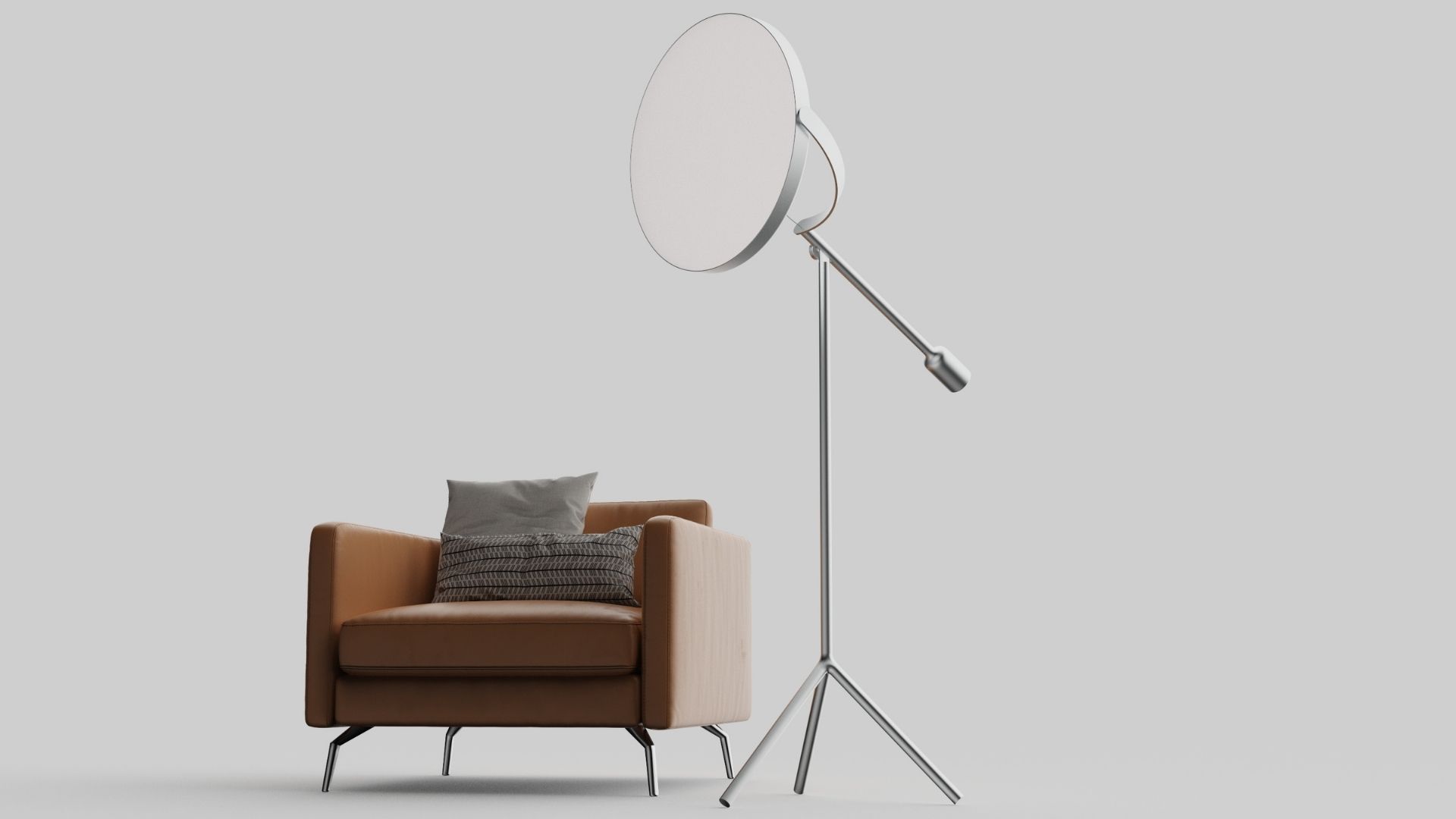 Although they describe themselves as London-based – the Running Guy is a team of artists, designers and engineers located across the globe.

Making tiny steps into the future, their eclectic work is rooted in creating one-of-a-kind experiences – from mass as well as bespoke furniture pieces to consumer appliances, smart devices, apps and services as well as a mélange of small accessories.

Called Sonne, not by chance, as it translates to sun in German – this conceptual illuminating product is inspired by Olafur Eliasson’s The Weather Project.

“It initially started as a concept for Zumtobel in 2018 – they manufacture high-quality architectural lighting, but then we took it further a bit later” says the studio.

Skillfully made as one single piece – the parts of this minimalistic object aesthetically complement each other.

Featuring an all aluminum housing and counterweight – the diameter of the light panel is 50cm and the height is respectively 170cm. 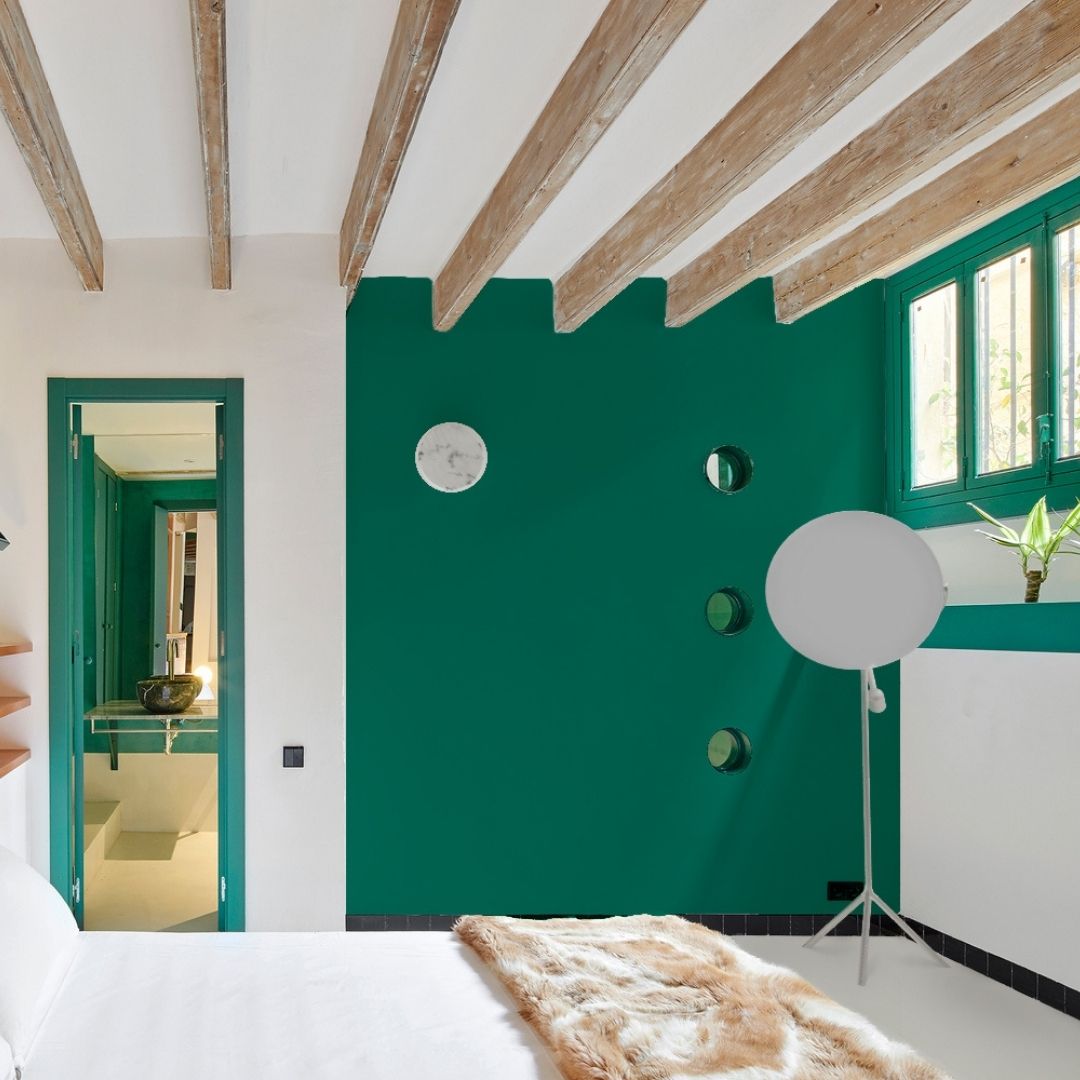 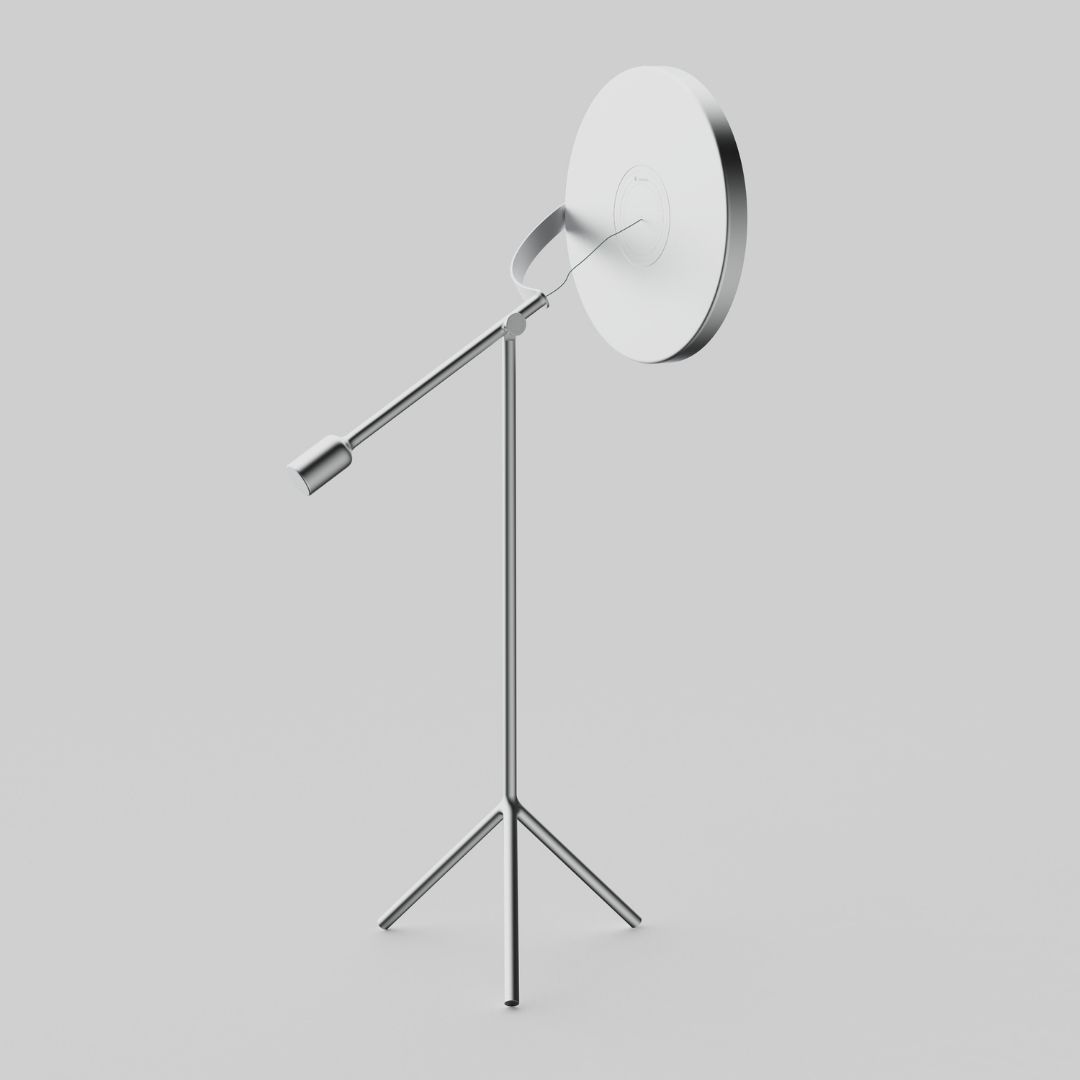 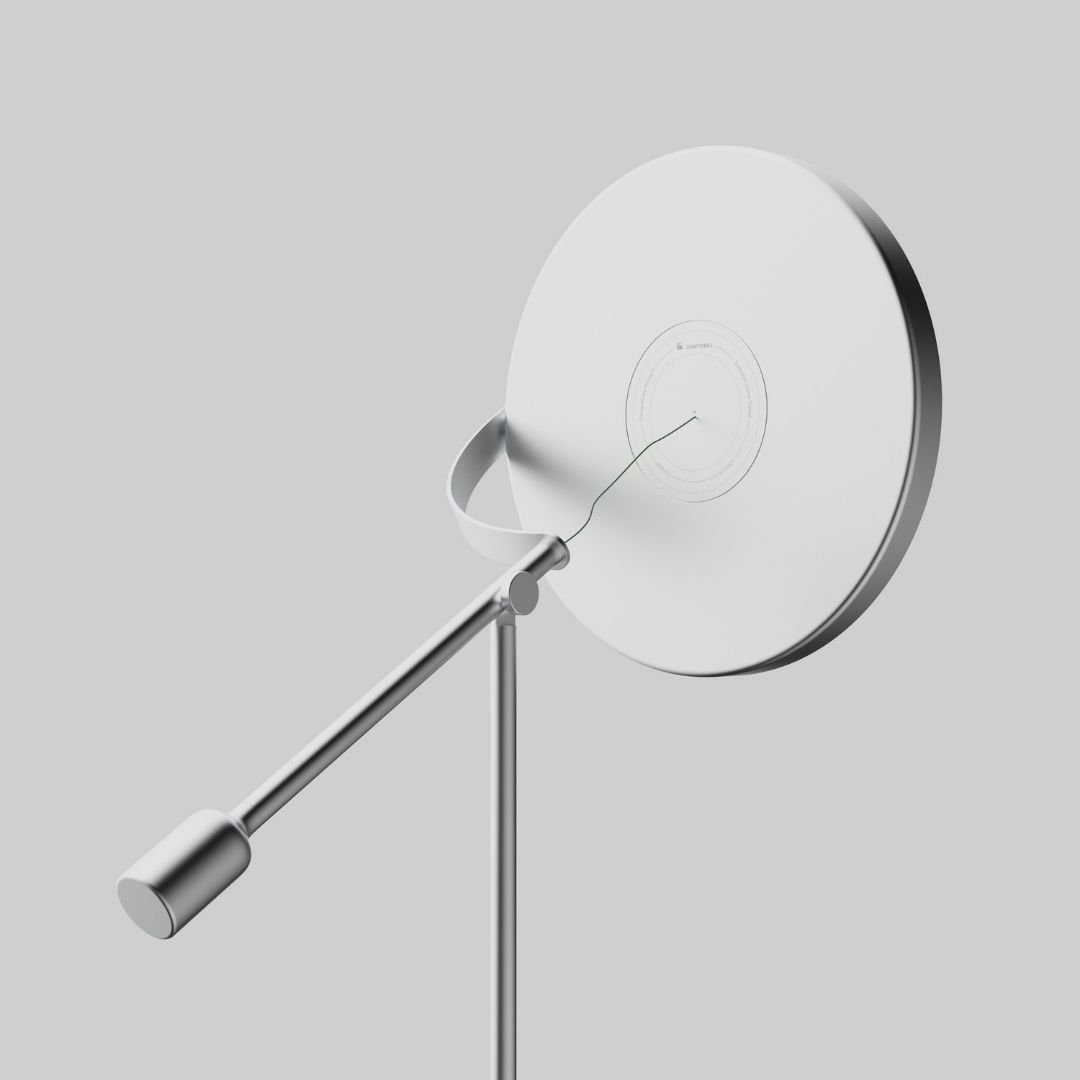 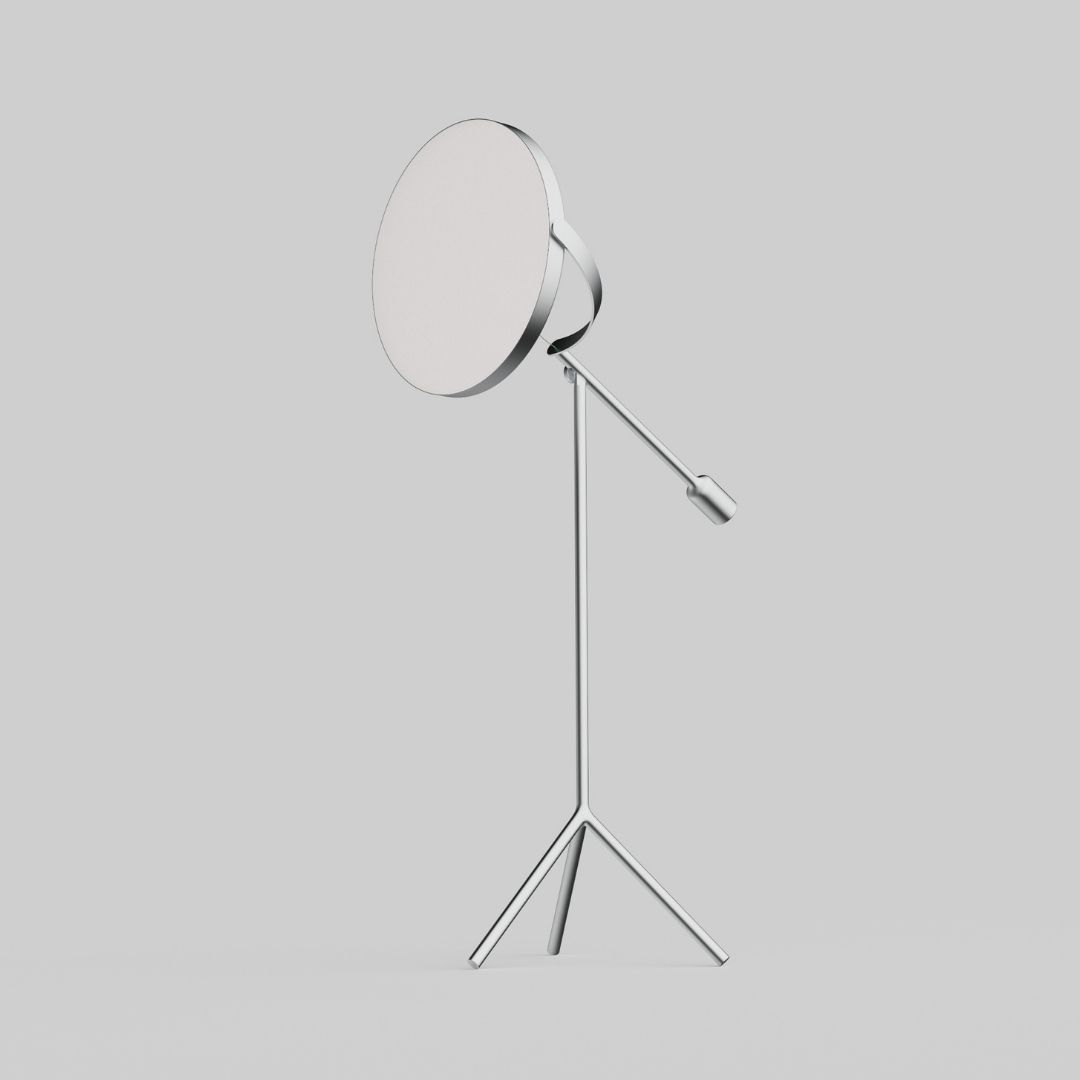 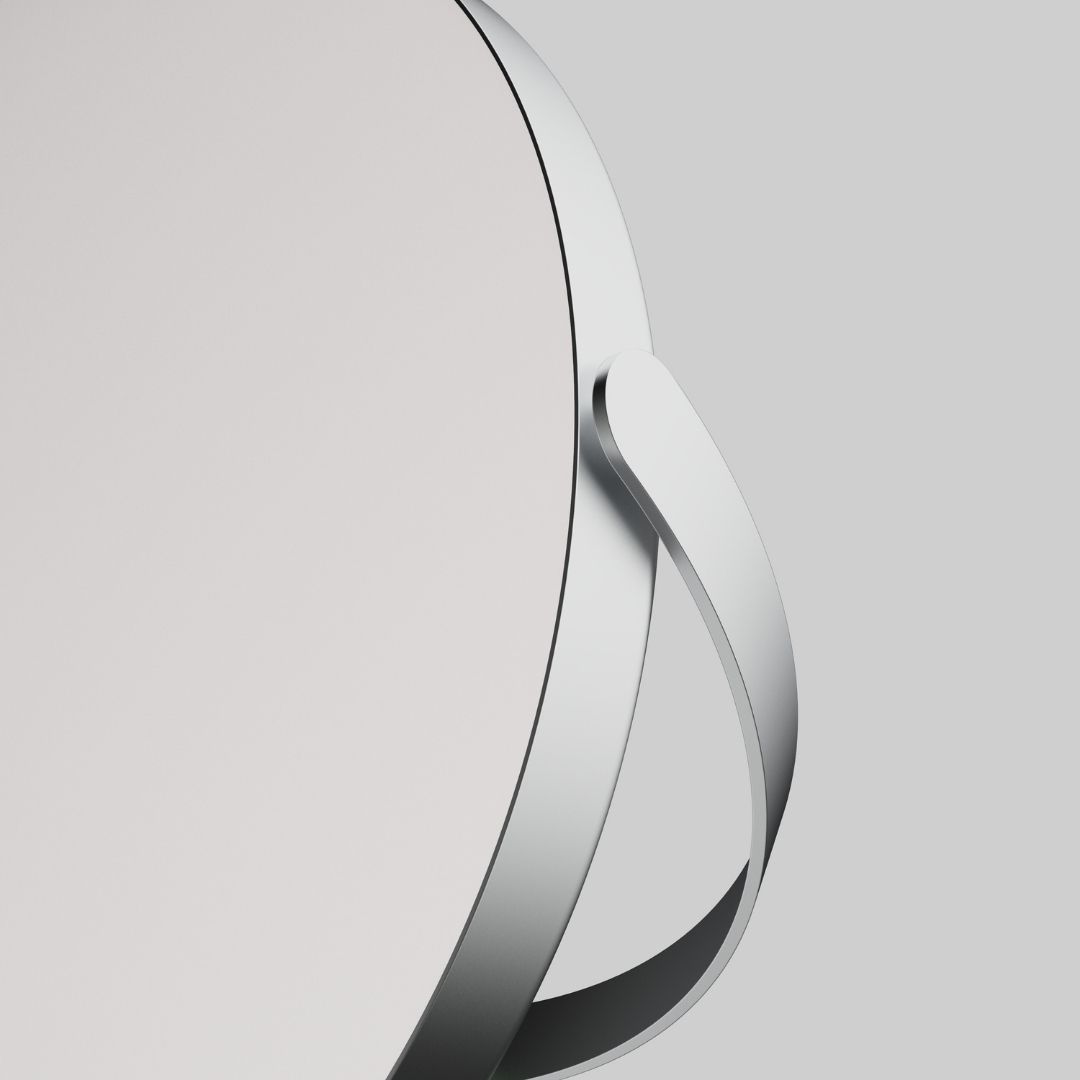 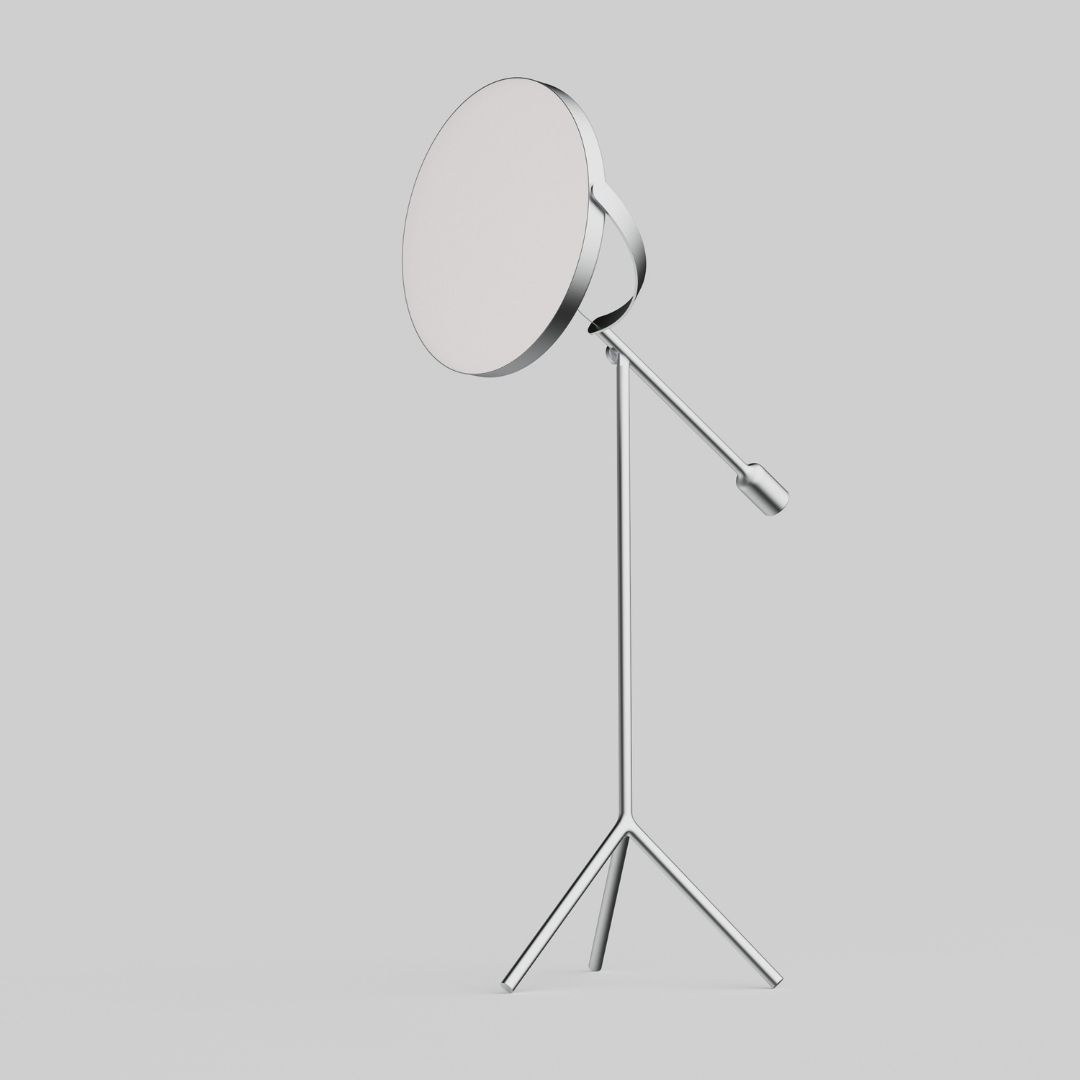 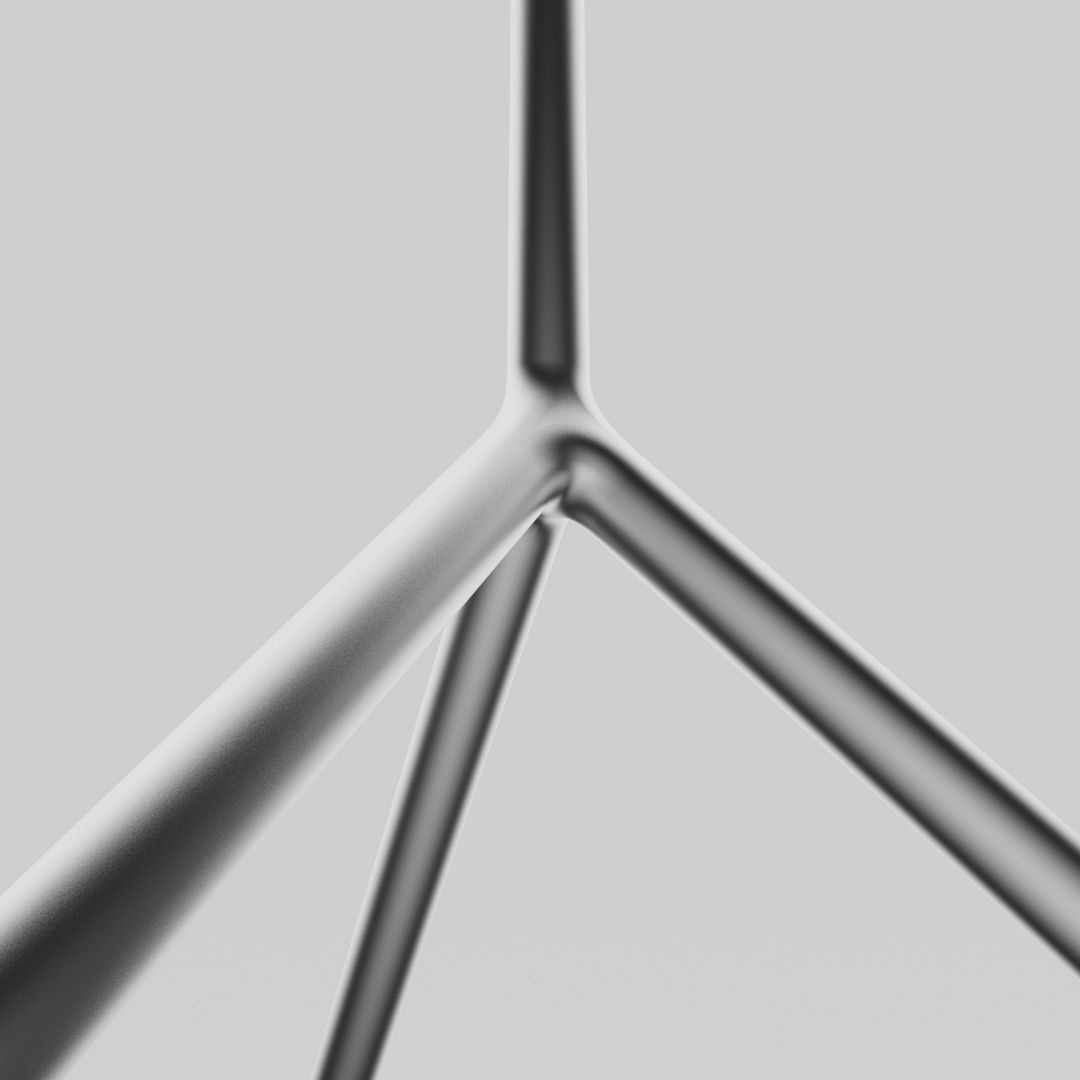 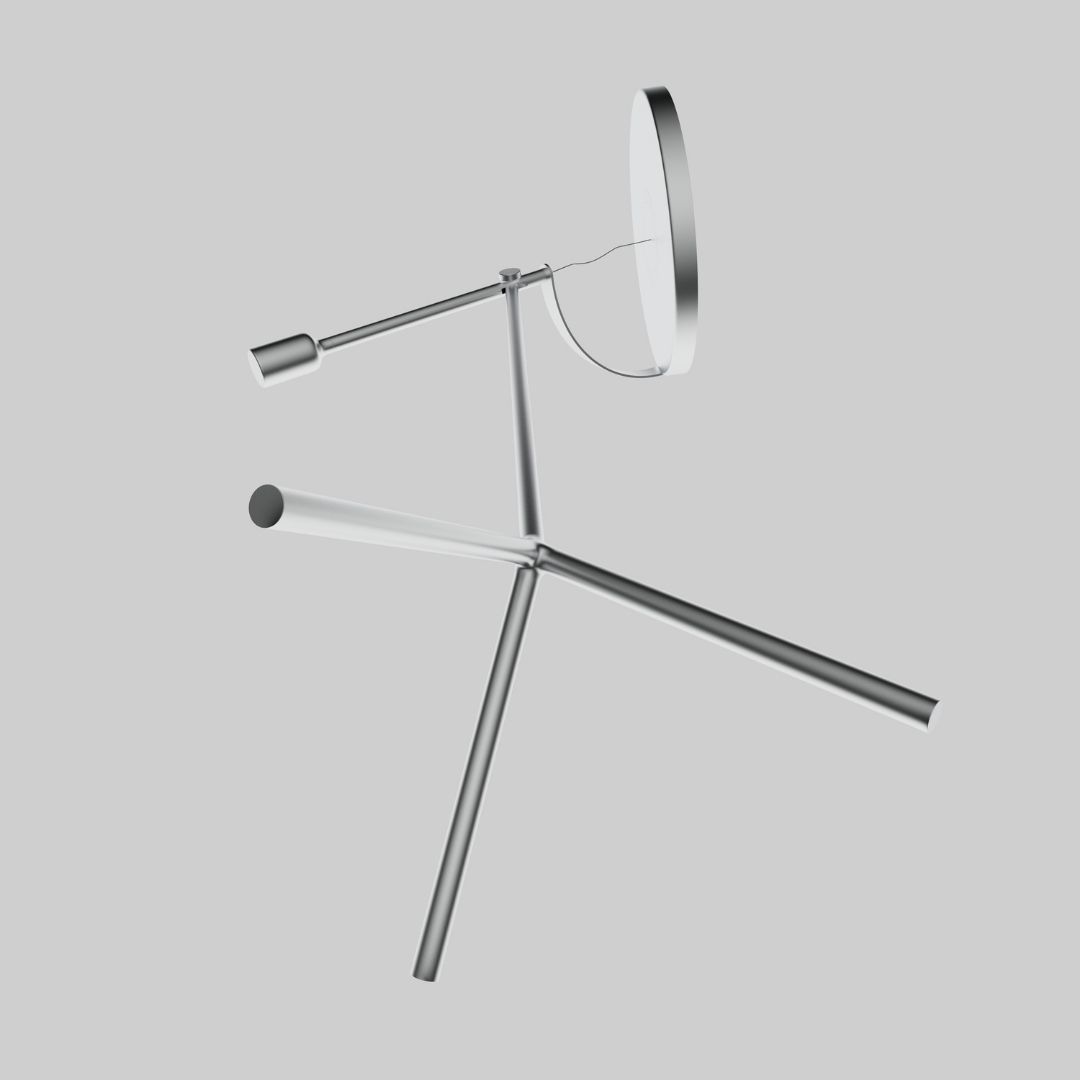 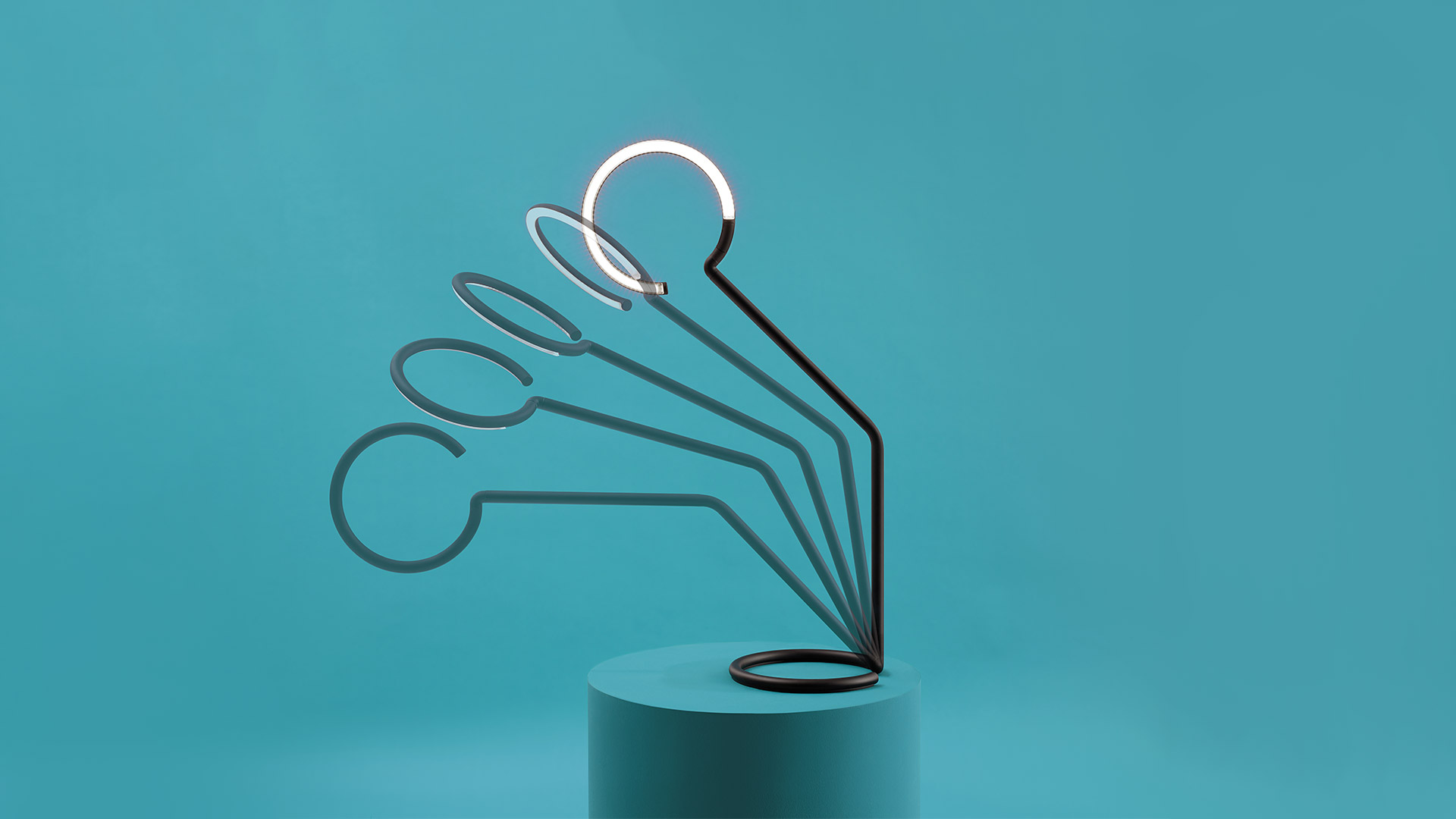 The Bjarke Ingels Vine Light for Artemide looks like a doodle

Vine is the latest in a succession of linear lighting solutions designed by Danish architecture firm BIG. A wide range of lighting designs is being unveiled […] 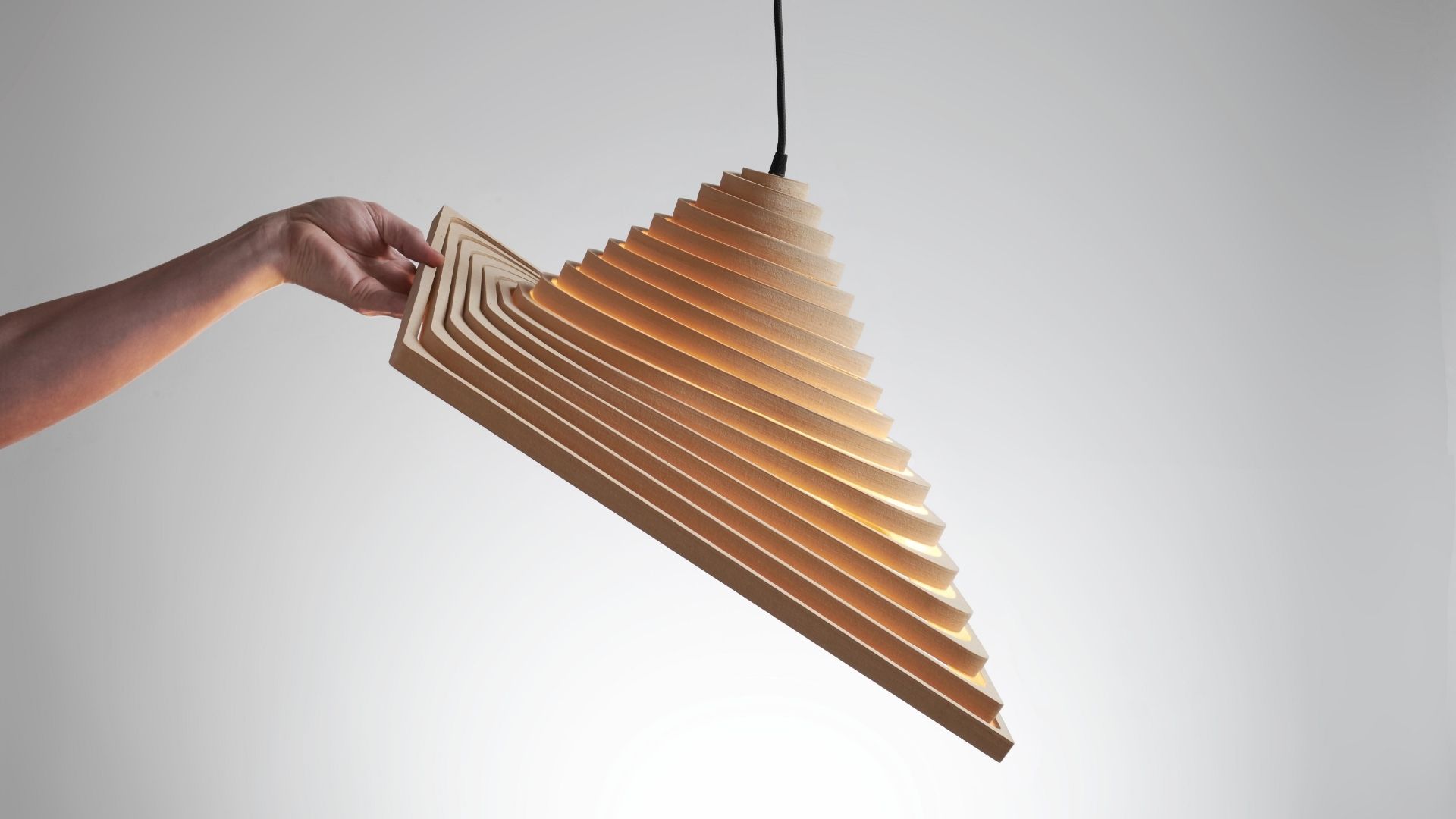 It’s a simple gesture but one that makes a huge difference when it comes to transportation and assembly. Sustainable design comes in many shapes and sizes. […] 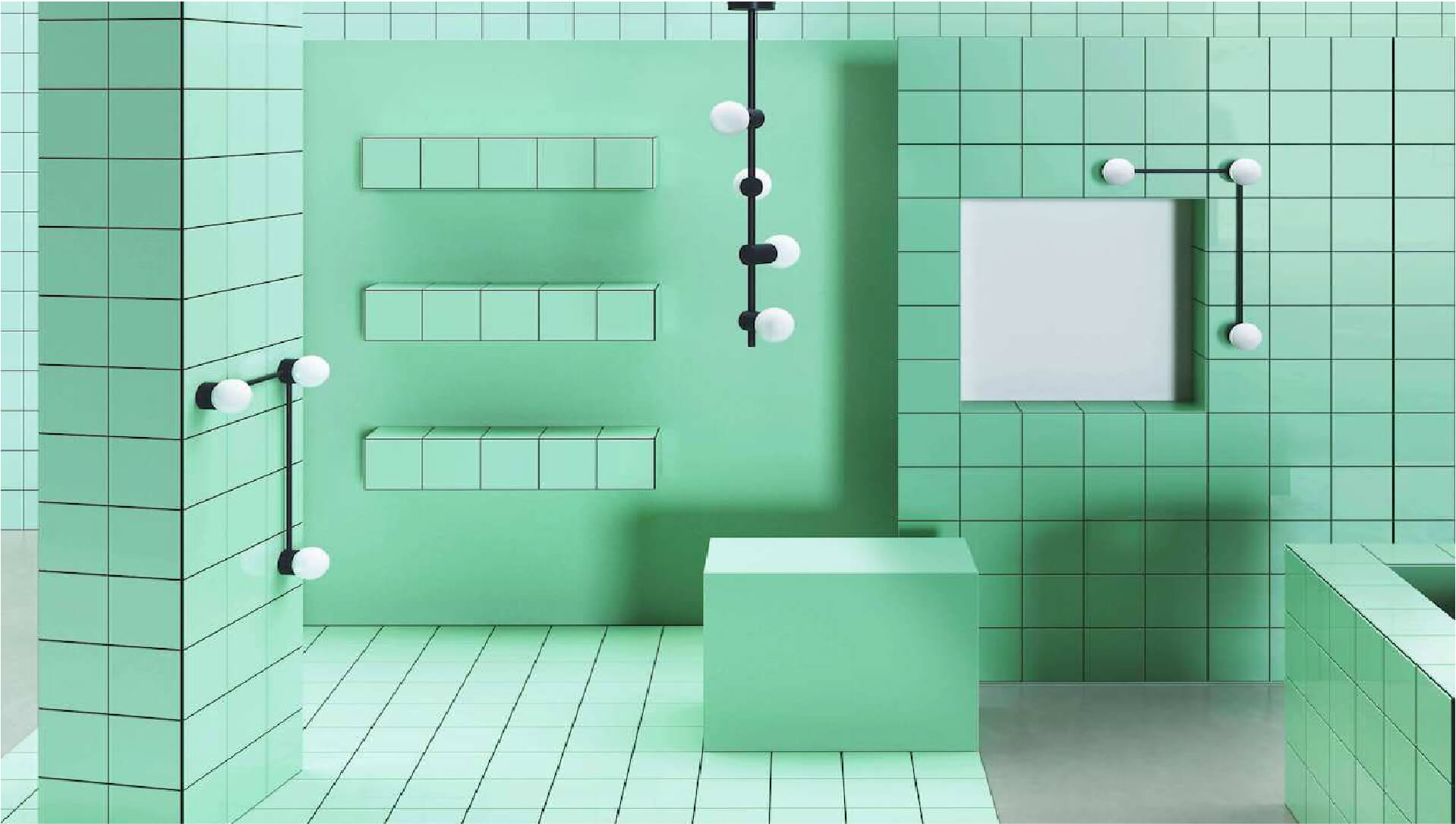 Houseof has launched a new lighting collection inspired by mid-century design that will bring color into your house. New shapes, colours and textures create an extensive […]