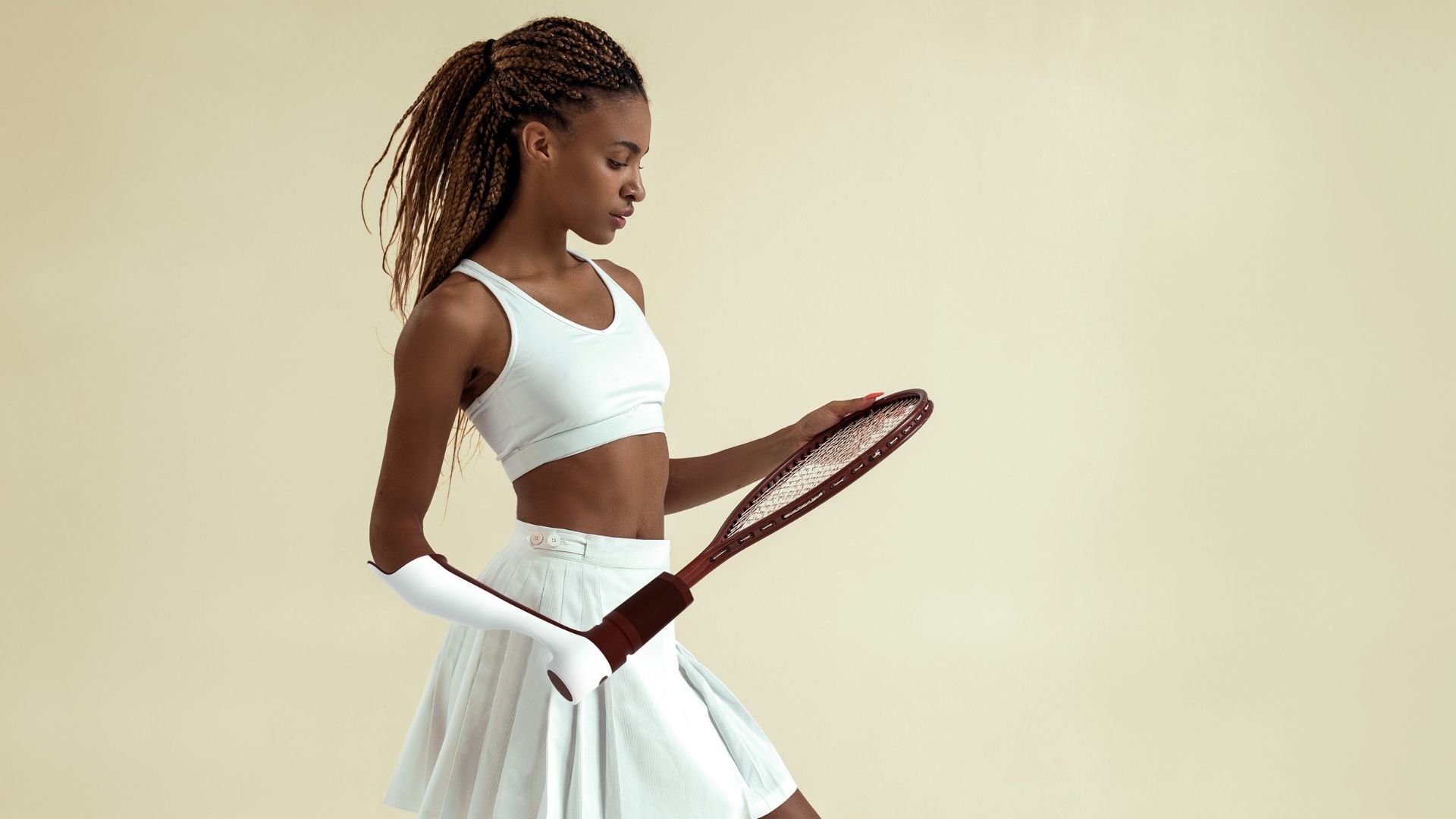 Volta is a tennis prosthetic designed for transradial amputees who lost their limb as a result of trauma or disease.

The first in its kind to address this issue, Volta is a versatile prosthetic for tennis players with the potential to create a new category of high-level tennis gameplay for arm amputees.

“Despite some minor improvements in ergonomics and materials, the essence of tennis racket prosthetics has remained the same over the course of 68 years as a fixed extension of the forearm,” explains Vilanova.

Positioned as an extension of the Radius and Ulna bones, these prosthetics might seem intuitive but they also come with their own restrictions including discomfort and a loss of control as a result of their fixed position.

“The functional aspect seems to be the only variable taken into account, while often neglecting emotional attachment and weight,” says Vilanova.

“Current prosthetics for arm amputees tend to have two recurring issues: a fixed grip and a wrong directional angle to support the racket,” explains Vilanova.

“Not being able to rotate the grip and hitting the ball at the correct angle favours injury development and consequently reduces comfort, control and power over the ball, as well as rendering the entire experience unpleasant.”

In response, Volta comprises a polycarbonate shell engineered to meet the high demands of the game, and the three-piece system consists of a silicon over-grip which ensures that the racket is securely held into position within the racket adaptor.

The latter connects to the stump protector elegantly and harmoniously.ing until a comfortable, durable and efficient prototype is reached.

The prosthetic’s ergonomics combine the average flexion and Ulnar deviation angles used by professional tennis players to achieve an optimised angle for the wearer to hit the balls.

Supporting the racket at 115º from the Ulnar bone, this position increases – in theory – comfort, control and power over the ball.

Although the angle is fixed, it provides the player with the ability to hit all the shots in a typical tennis match -forehand, backhand, serve, volley, lob and overhead strokes, due to its ability to rotate the grip, thus providing more control.

“By pressing the racket attachment down, the gears locked in resting position release, allowing them to be rotated by the player to the desired angle,” explains Vilanove.

“The gears rotate in segments of 45º, providing the player with eight different positions (though four are the same, but with the opposite face of the racket). As such, the design enables players to rotate their grip for different shots as they would normally do and hit the balls at the right angle.”

A purpose-built intervention in progress

Last year we looked at the history of prosthetics and why thanks to technology, prosthetic design is challenging the definition of disability and moving forward at an electric pace.

3D printing in particular is helping to change the face of prosthetics and enabling engineers and physicians to develop prosthetics that are fully customised and purpose-built.

The same goes for Volta, even though Vilanova did face some drawbacks because of Covid.

“Developed in early 2020, the development of this project has been limited by the Covid-19 pandemic and a lack of access to workshop facilities has severely diminished the potential of this project,” says Vilanova.

“Although detailed 3D models have been produced instead, they have not been tested in real-life scenarios with users. Now that restrictions are easing up, the next objective of this project is to start user-testing until a comfortable, durable and efficient prototype is reached.” 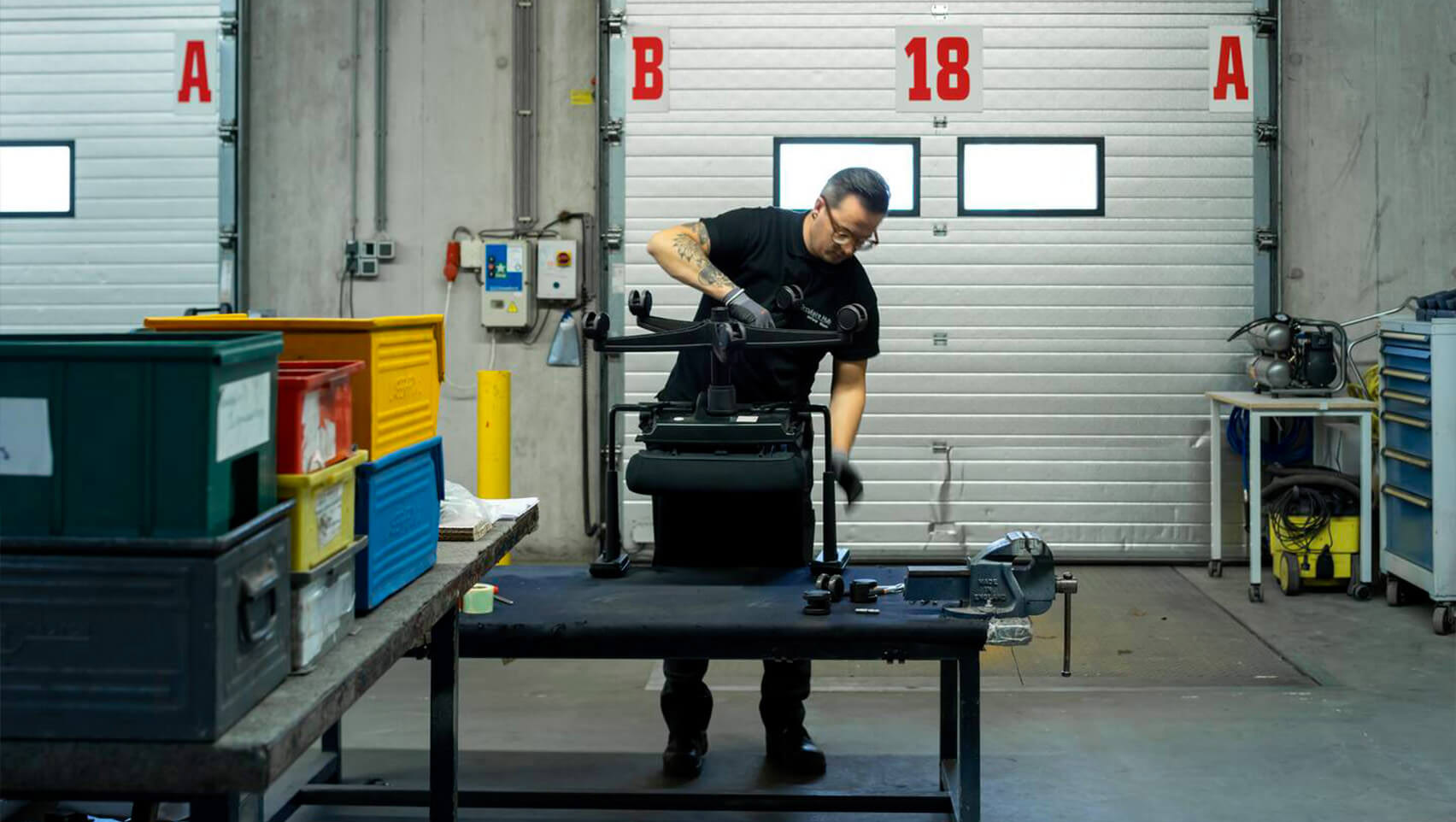 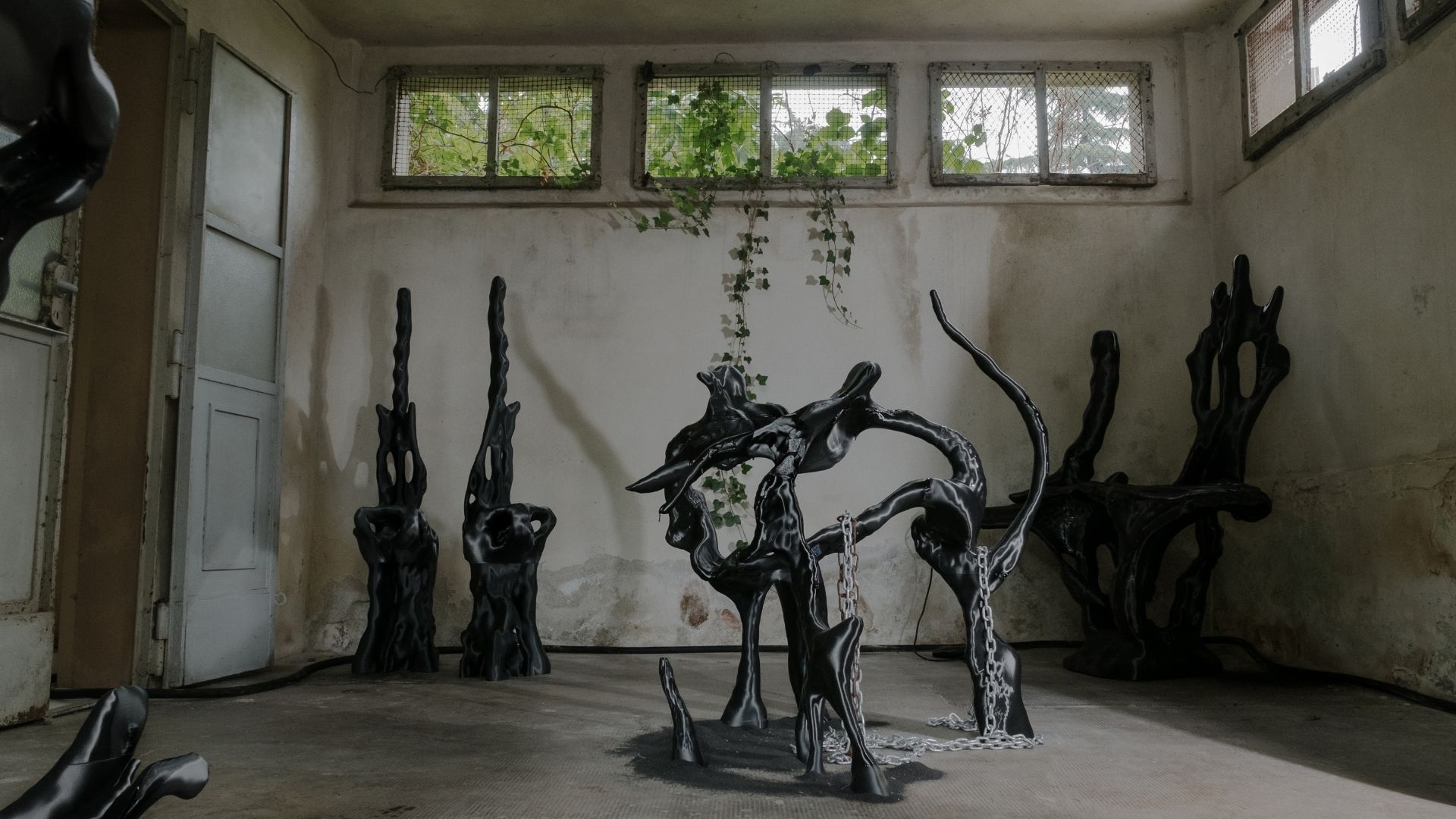 Curious, If True by Leilei Wu: creatures developed by algorithms

Download our DWalking guide (pdf, mobile-friendly) with all the info for visiting. The sculptural installations by Chinese designer and artist Leilei Wu explore an original use of […] 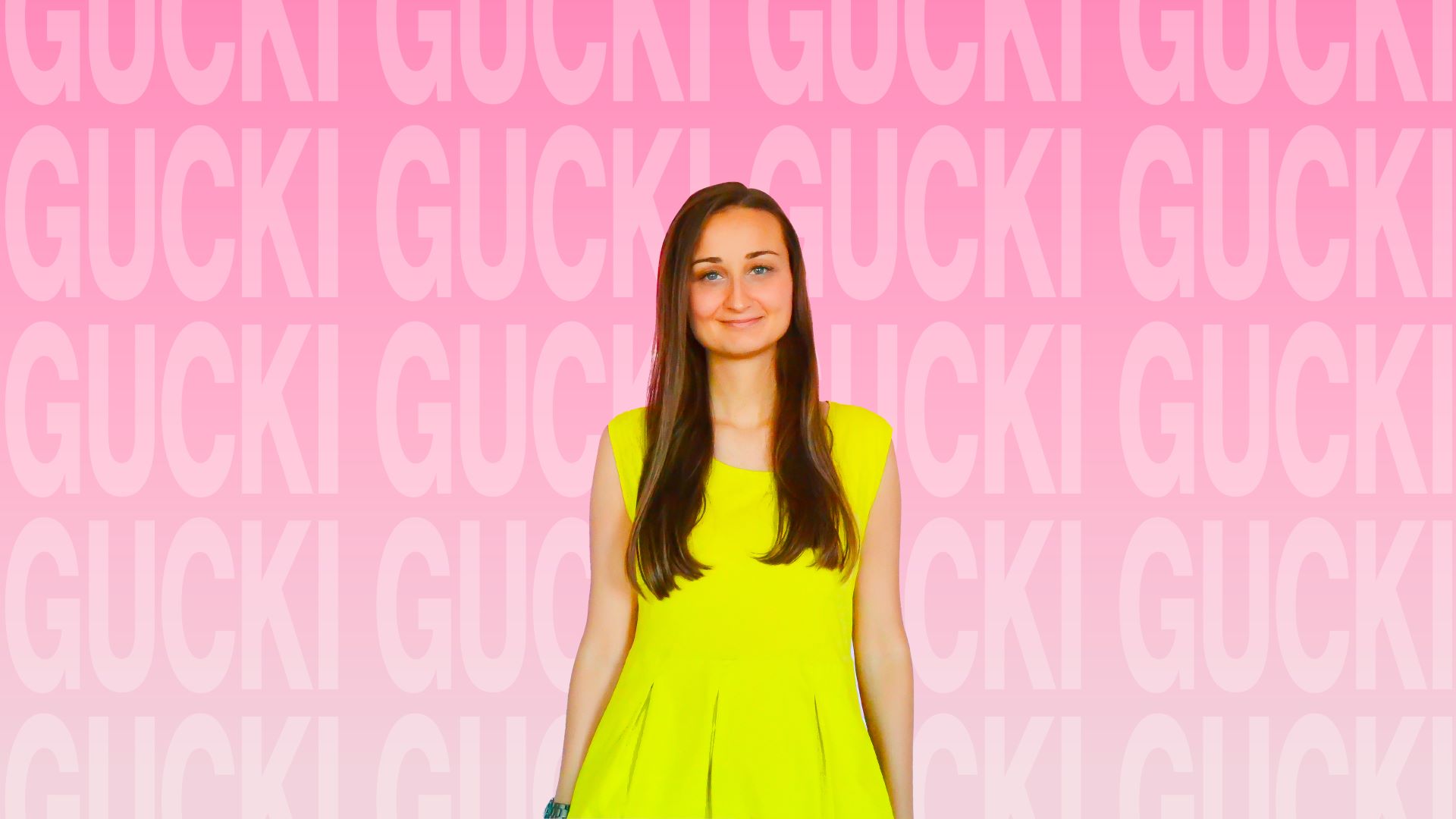