The VW bus is back and planned to start rolling out in 2025! 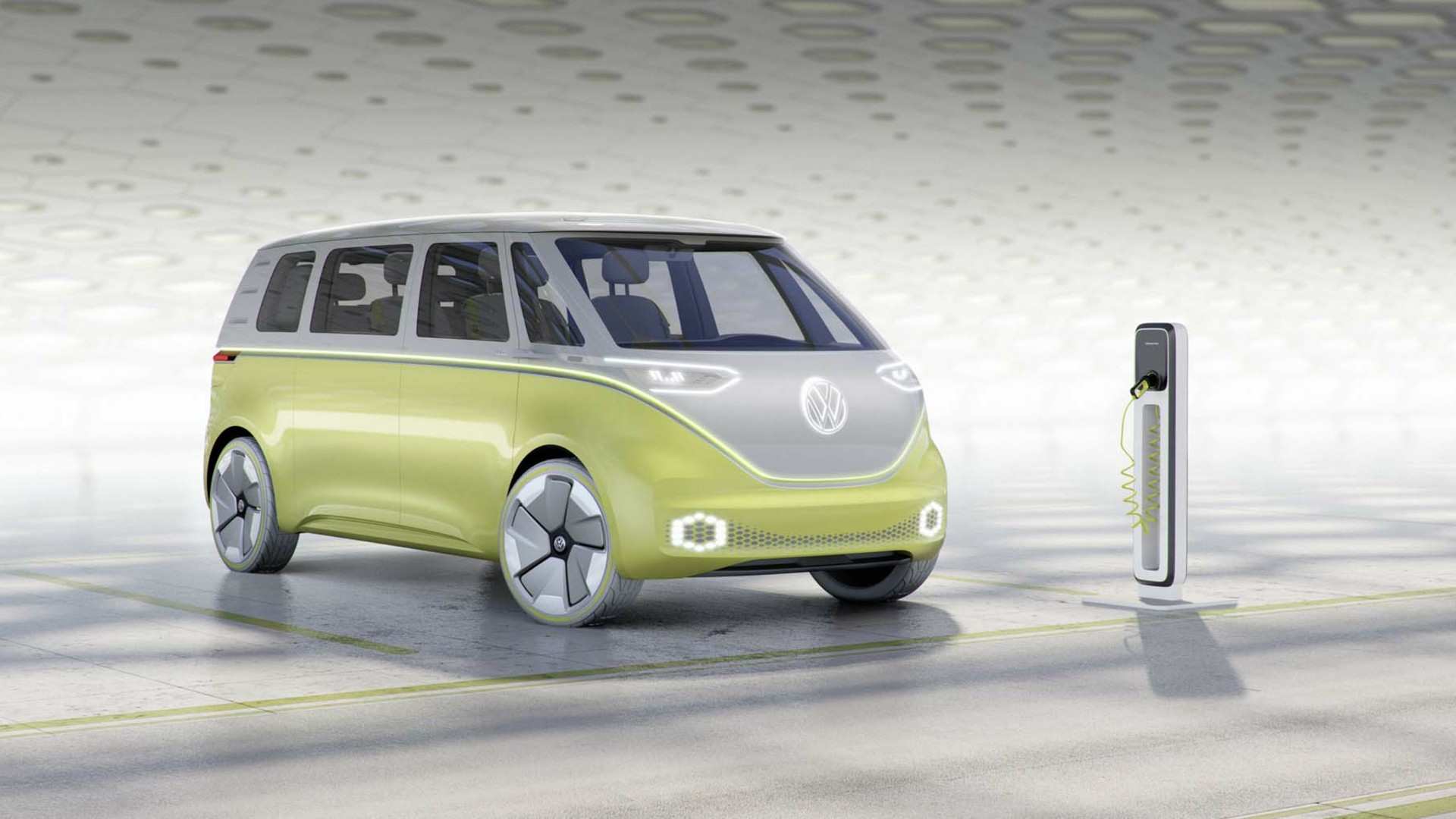 Having a futuristic version of this iconic vehicle is definitely worth the anticipation.

Driven by popular demand, Volkswagen is reintroducing its iconic microbus, which is popularly known as the VW Bus.

The VW bus was quite a hit in the 60s and was known as the ultimate hippie car.

The versatility this vehicle provided made it such an iconic and memorable vehicle. 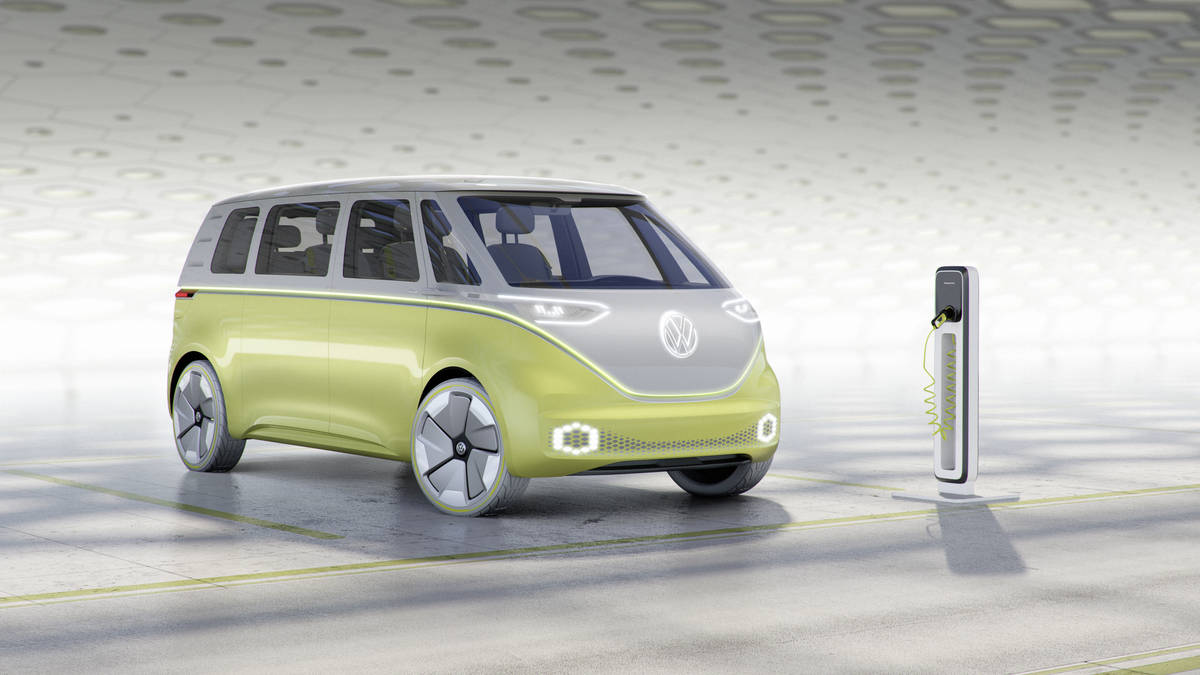 After the I.D. Buzz concept was released and won several awards at the Detroit Auto Show, Volkswagen announced its plan to bring back the iconic bus as an electric-powered vehicle.

There is no denying that electric cars are the future, auto manufacturers have already embraced this fact.

With rapid improvements in their speed, range and charging time, electric cars are definitely here to stay. 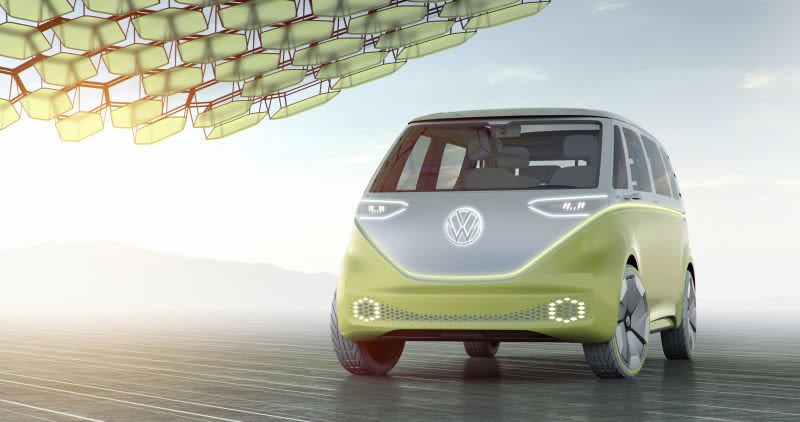 Since it’s planned to start rolling out in 2025, making the VW bus an electric vehicle is not really an optional.

With its compact exterior, spacious interior and a beautiful design that pleases everyone who sees it, the VW bus is one of the most beloved cars that the German auto giant has ever made.

Having a futuristic version of this iconic vehicle is definitely worth the anticipation. 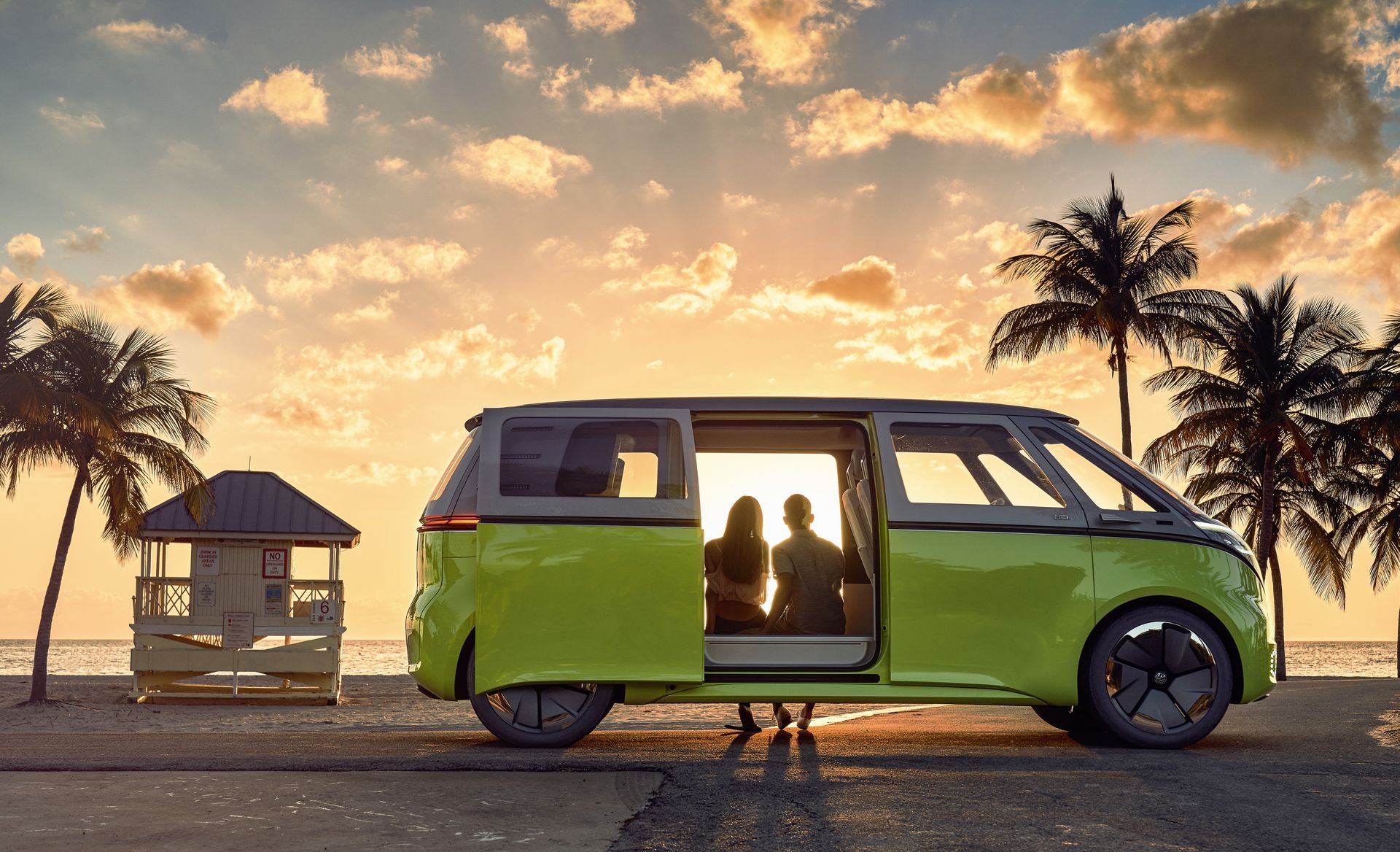 The new I.D. Buzz draws inspiration from the two-tone design from the original VW bus and adds to it to give the new car a unique visual identity without losing the classic identity of the original bus. 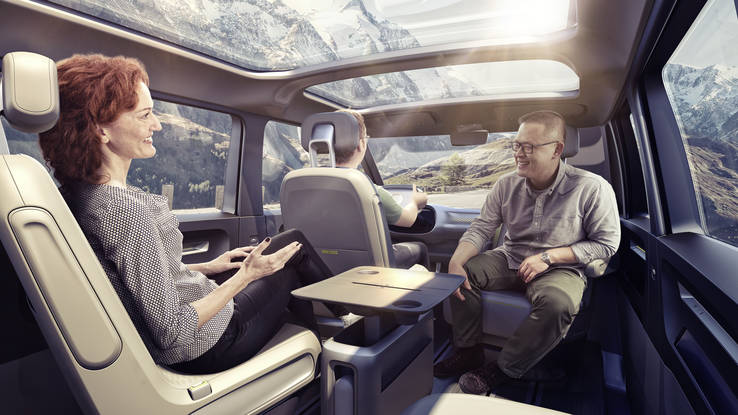 The I.D. Buzz has all-new LED headlights that also communicate the vehicle’s status. 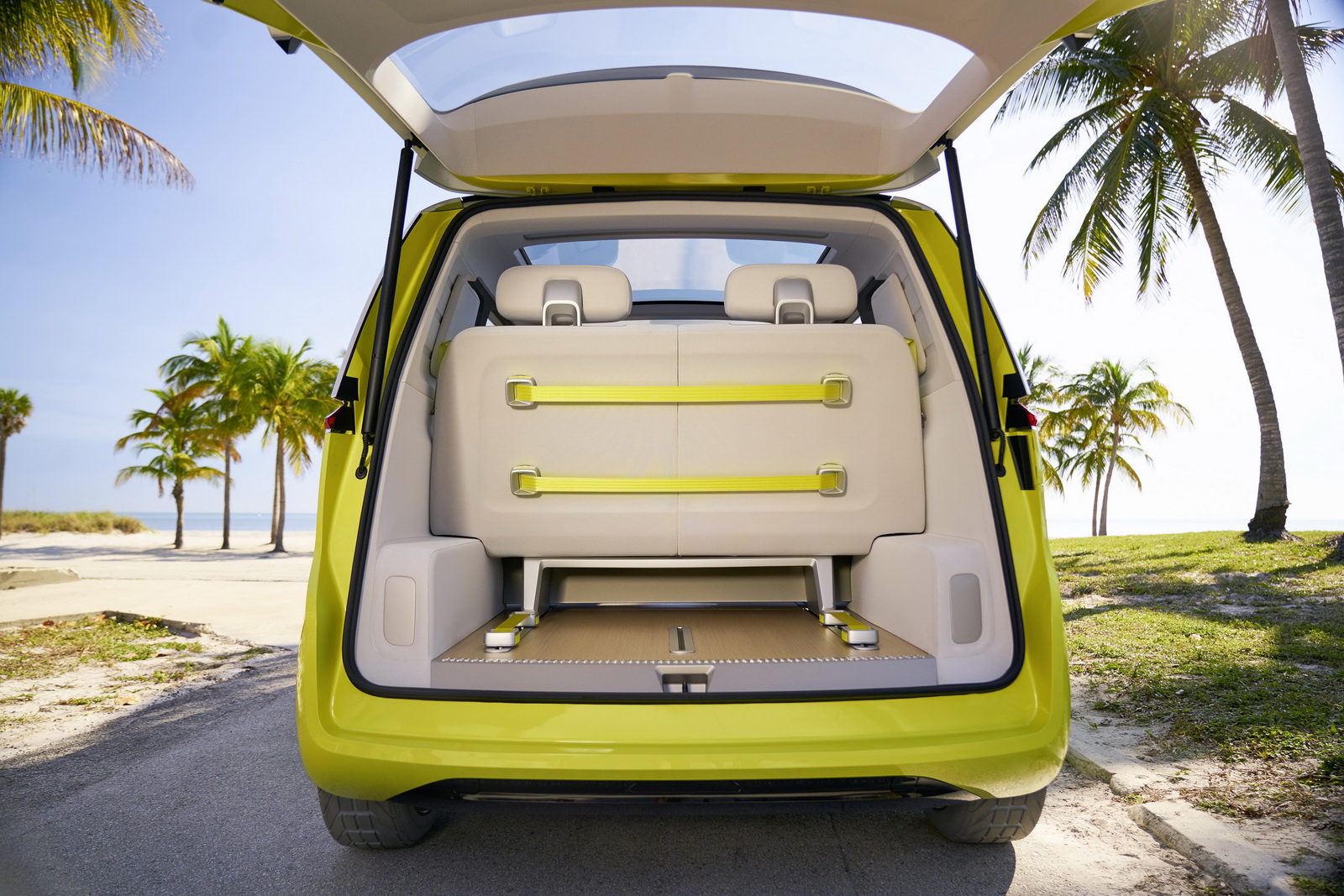 Add that to the nearly zero overhangs and the 22-inch wheels and you have a car that is modern and timeless at the same time.

The new car will have 369 hp that is completely generated by the electric motor and its 111 kWh battery pack. 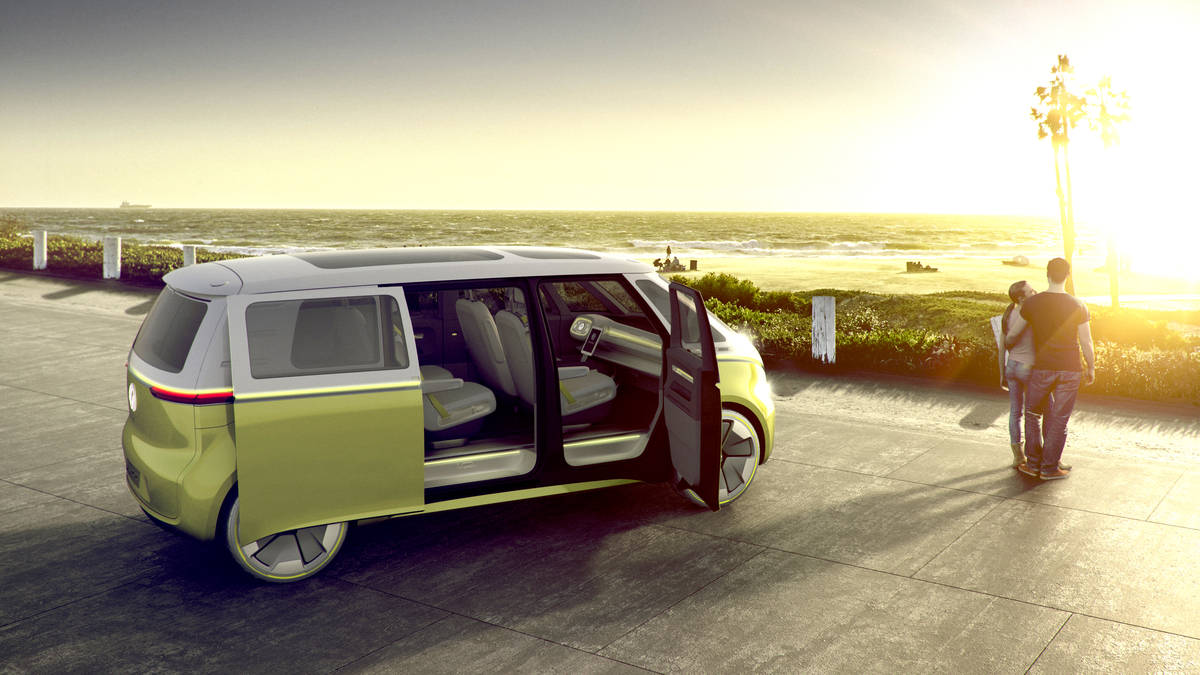 With an estimated range of 300 miles and the ability to charge 80 percent of its batteries’ energy capacity in 30 minutes, the I.D. Buzz is expected to be as much of a hit as it was back in the 60s. 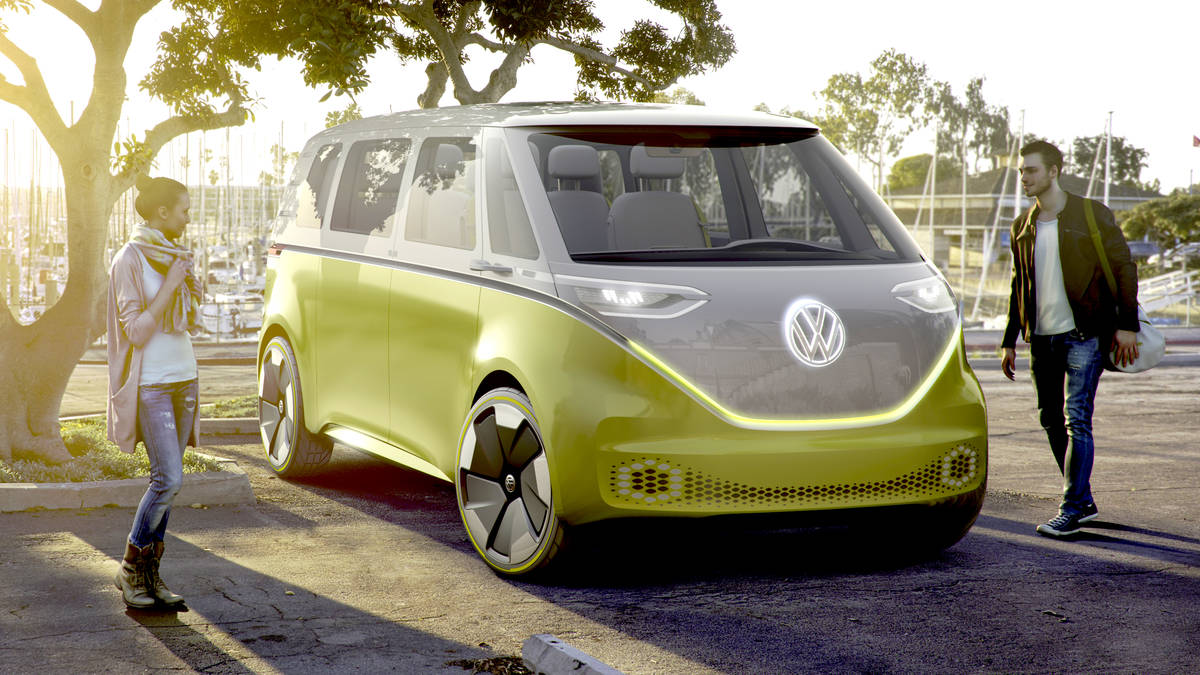