Why should smart gadgets be so obvious?

SF-SO’s Hidden Objects propose ways in which everyday items can be naturally hidden and blend in with the surrounding environment.

“Companies desire to make newly released products stand out [is leading] to unnecessary decorations and shapes during design,” says SF-SO.

“In the end, this is also the reason why people throw things away easily as users get jaded with such overly stimulating designs over time.”

To resolve this inevitability, the industrial design duo has created a collection of smart home gadgets that blend into their environment.

Called Hidden Objects, they include a kitchen scale that looks like a simple bowl and a larger body weight scale that masquerades as a bathroom tile.

Rather than adding endless functions, SF-SO instead reduced each item down to its core function and created a minimal form.

Elsewhere, a remote control made up of two round bars conceals itself as a design object by simply turning on its front or shielding its buttons away from view.

“The remote control can be turned over or made to stand when not in use, which allows the buttons to be concealed that it’s hard for anyone to notice that it’s a remote control at a short glance, and it’s seen as a design object for decorating the home,” SF-SO explains.

It’s reflective of the design duo’s desire of making each object easy and intimidating to use, a feat further emphasised by their use of softwood and plastic in neutral colours.

The collection also includes the Pebble Tray, which can be used to conceal valuable items like keys or jewellery in plain sight.

When closed, the lid neatly covers these items inside of a case that resembles a small stone.

Modern tech can be minimal in our homes

It’s a nice idea that most brands are unlikely to adopt. At least among those whose branding is a key part of the consumer experience.

Saying that, design giants like IKEA and MUJI have built their brands on minimalist products.

IKEA recently unveiled a table that doubles as an air purifier, which follows the same trend SF-SO is trying to promote with Hidden Objects.

This trend reflects a desire to switch off amongst consumers—the idea of a “Digital Detox” is nothing new but it continues to inspire designs, which propose clever ways of concealing our unparalleled technological advances.

We asked industry insiders to forecast up-and-coming tech trends and their responses were illuminating—from phygital workspaces to futuristic tourism in light of Mark Zuckerberg’s Metaverse concept. 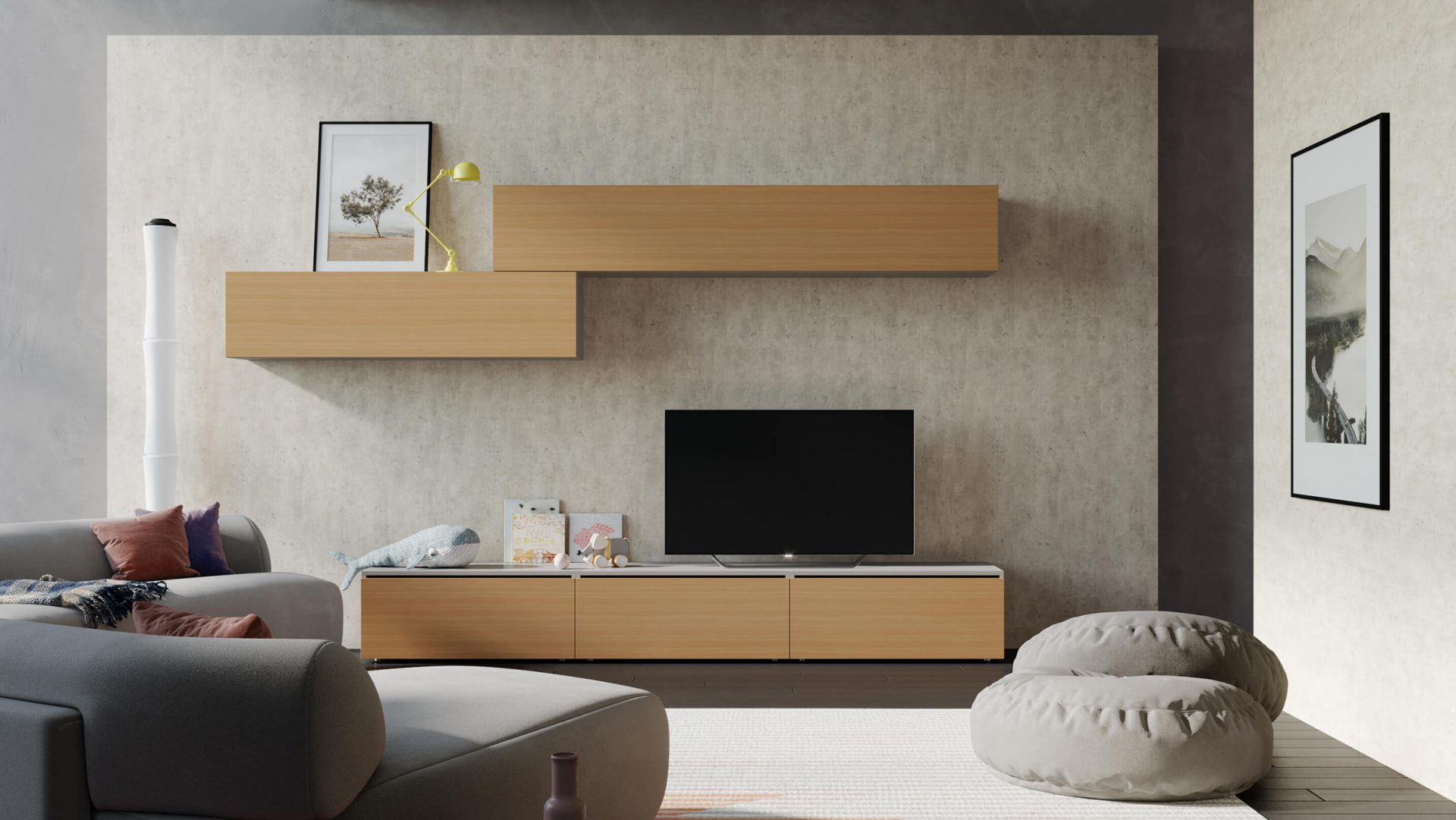 From eco-sustainable processes to employee wellbeing, decorative surfaces specialist Lamitex is on a mission to protect the planet and its people—everybody take notes. There are many […] 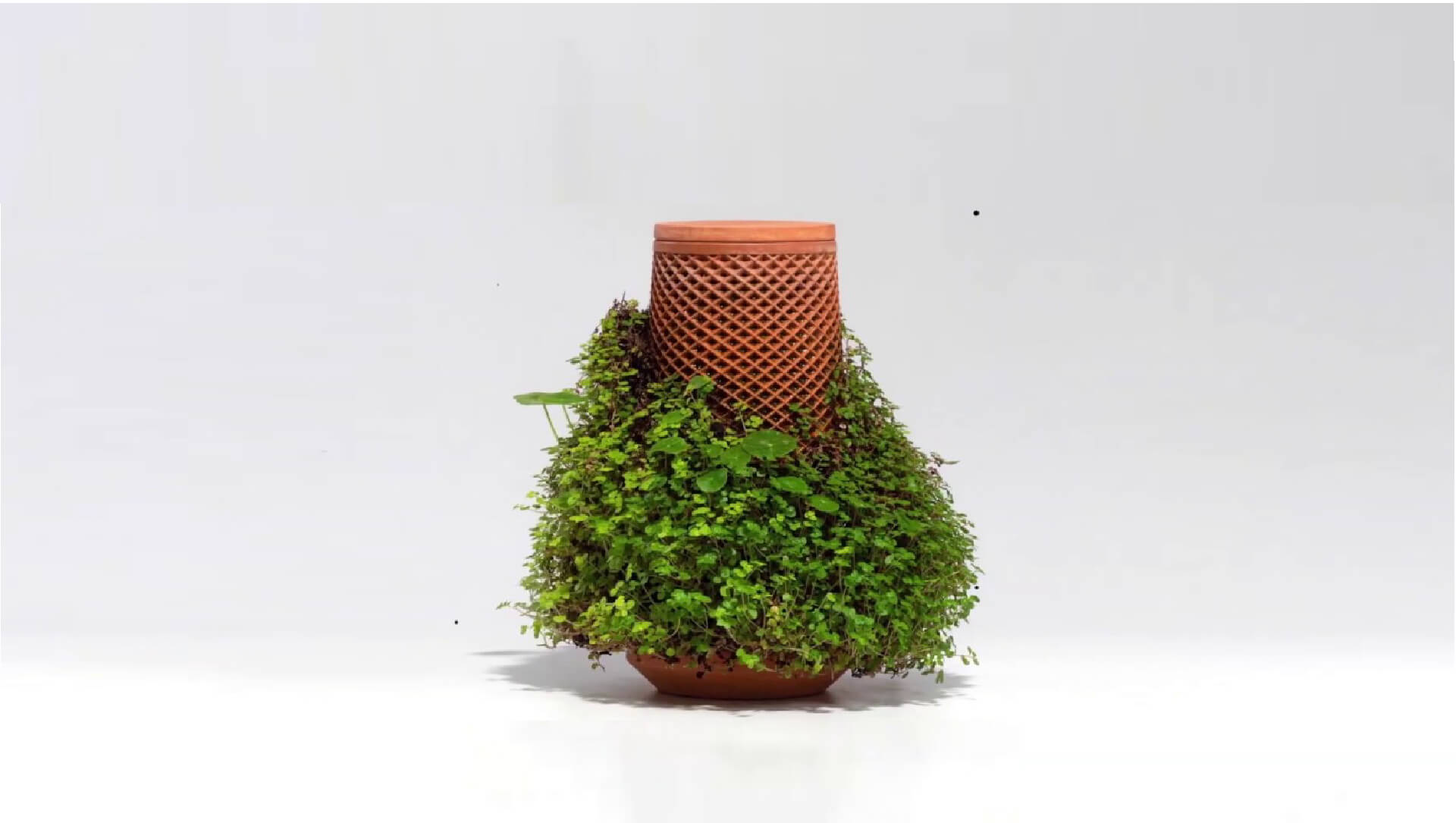 terraplanter rethinks indoor pots without the use of soil or dirt

The core idea for terraplanter was to create a new home for plants. It needed to be simple, clean, low-maintenance, and hydroponic – without the use of any […] 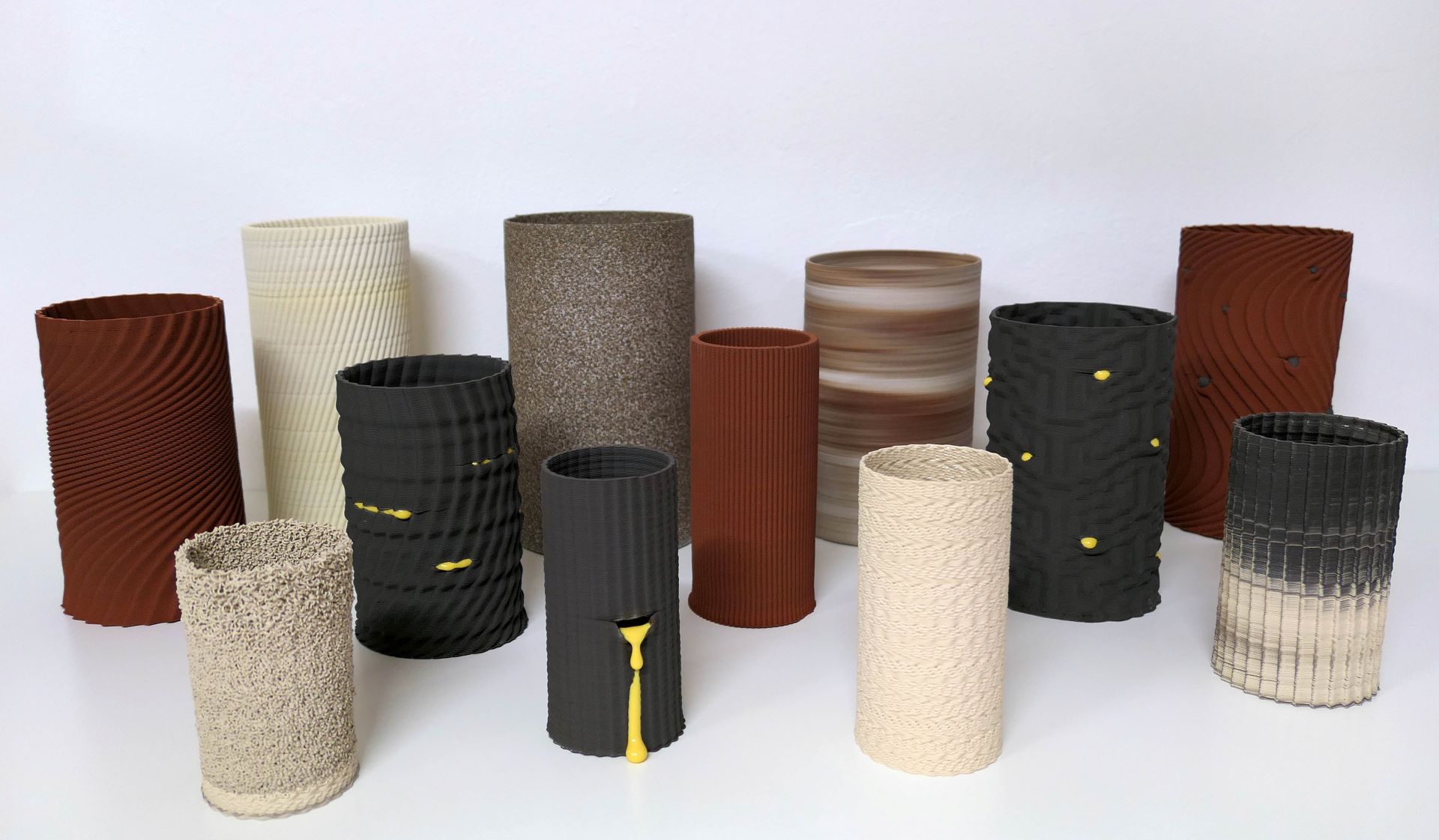 Expert in traditional ceramics crafts techniques and currently based in Copenhagen, Hilda Nilsson designs unique objects resulting from the juxtaposition of classic artisan materials and digital […]