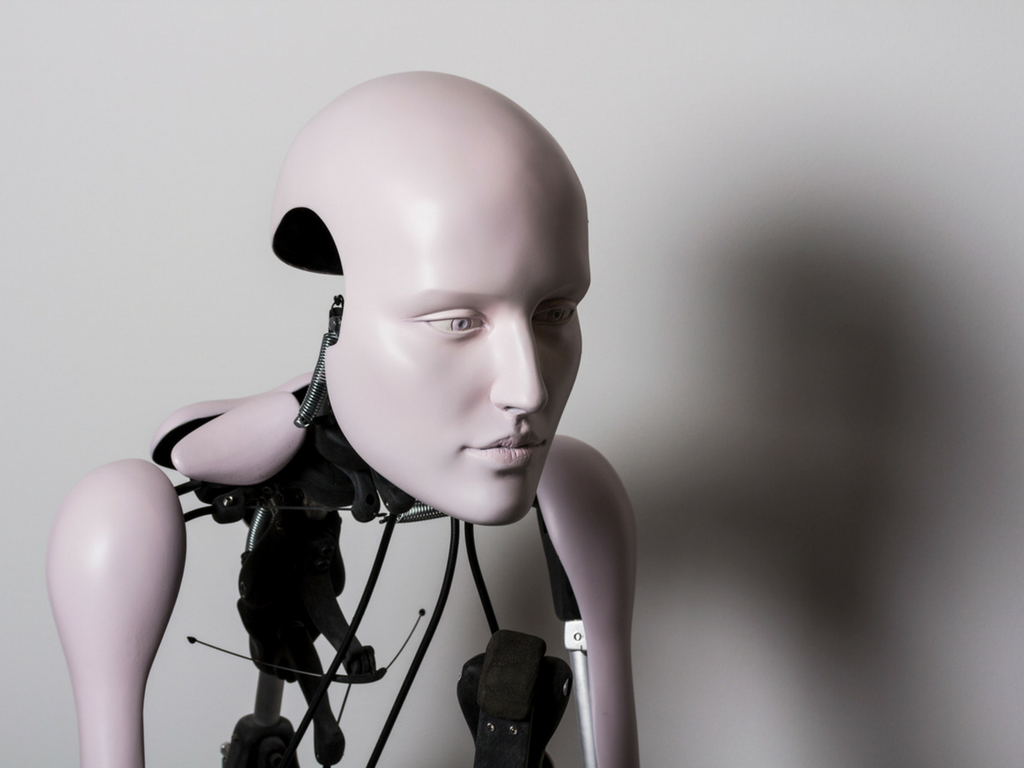 His studio is his home, where he conceives and designs the mechanics and produces his sculptures.

The extraordinary collection of five mechanical sculptures set in motion is the product of a creative interpretation of very complex and intricate engineering.

Among the unique and exclusive works presented at the innovative M.A.D GALLERY of Geneva, the outstanding Desiring-Machines sculptures by Turkish artist, Server Demirtaş, can simply not be left out.

The author’s idea is to portray the relationship between man and machine, through the contrast between humanlike movements and a robotic appearance.

Demirtas’ amazement and curiosity for mechanical objects dates back to his childhood, and ever since his early career he has remained focused on three-dimensional artworks and creative machinery. 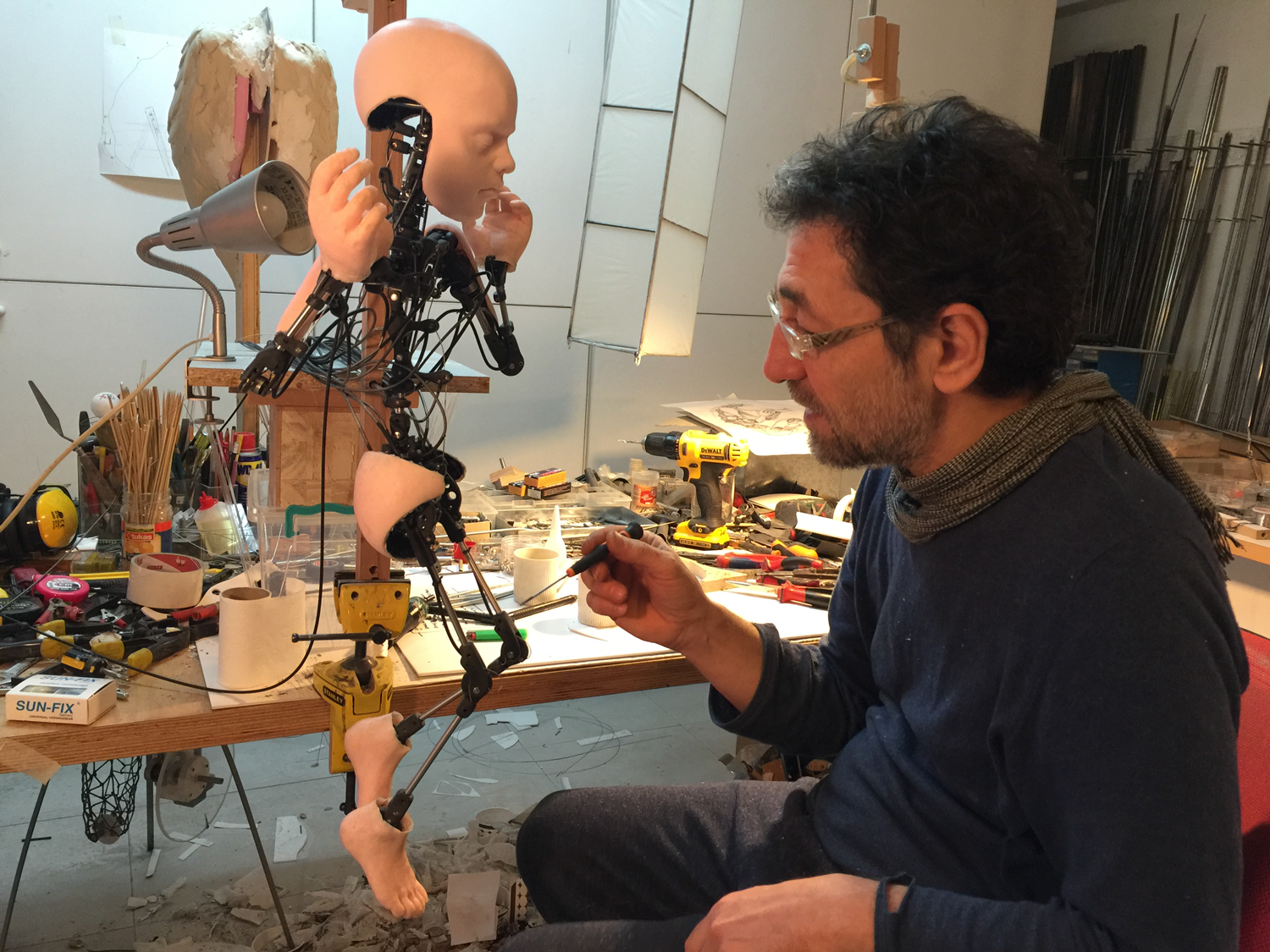 In a way, his latest work, Desiring Machines, represents a further evolution of his art.

It offers a new perspective on kinetic sculpture, where each machine performs a unique and specific series of 80 movements, depicting life and personifying the human condition, whilst leaving it to the observer to conceive his/her own interpretation. 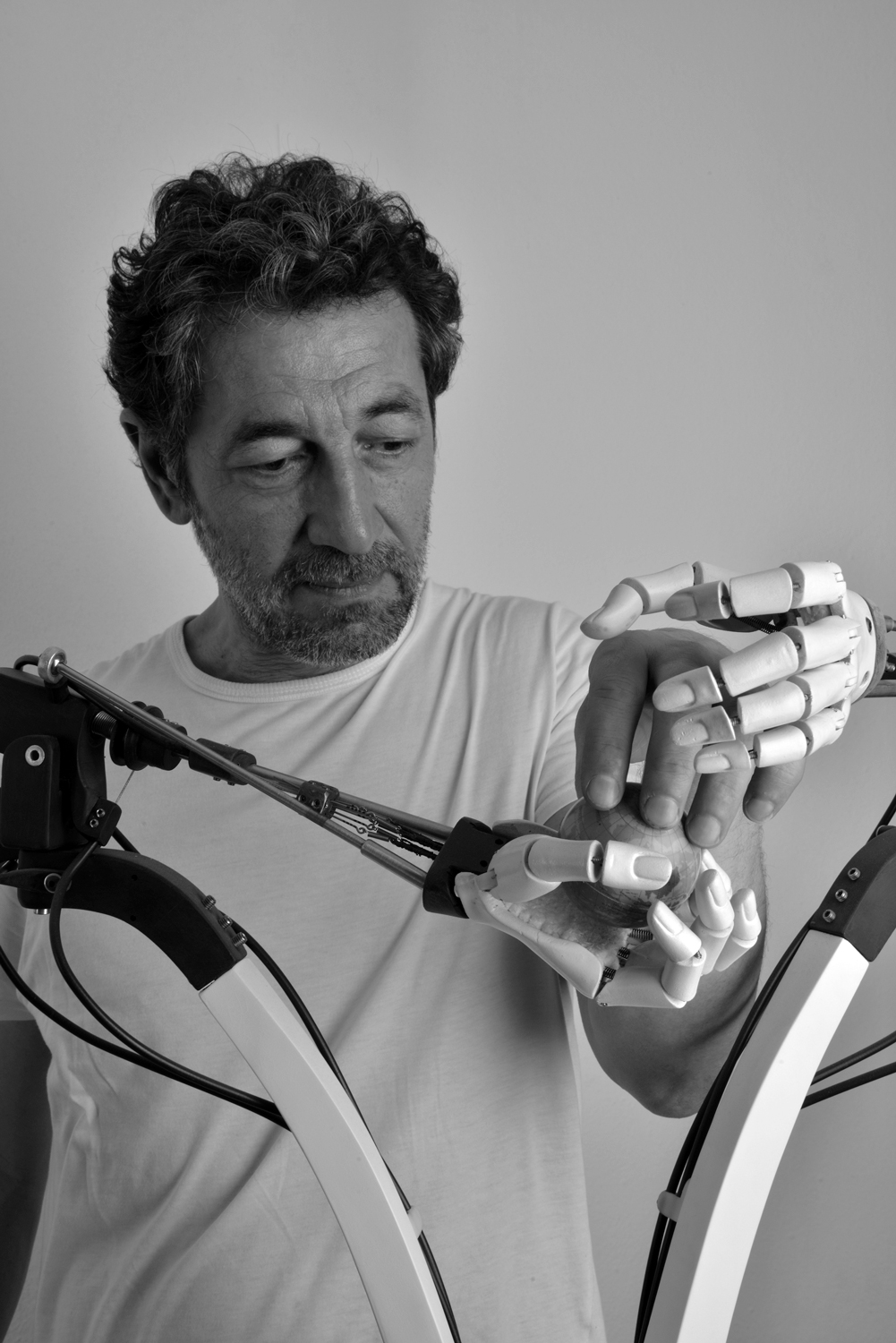 “One can easily achieve competence in re-creating human actions mechanically, but the real difficulty is in using mechanics to relate to the inner state,” the artist explains.

And in fact, the unique purpose of Demirtas’ mechanical sculptures, is to drive our consciousness and sensitivity towards the human condition. 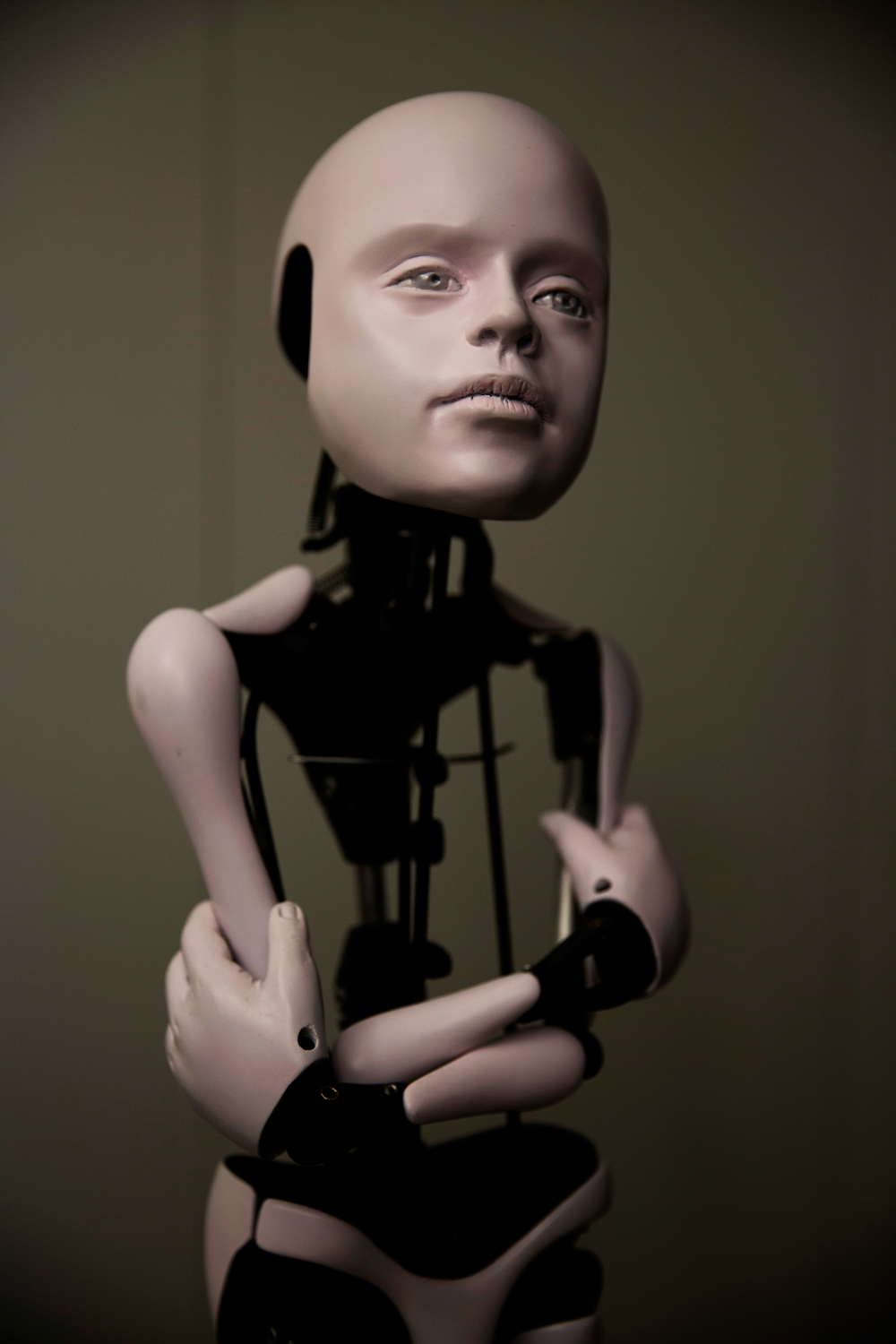 The title itself, “Desiring-Machines,” evokes a powerful meaning, rooted in the concept of French philosophers, Deleuze and Guattari, and their book, “Anti-Oedipus: Capitalism and Schizophrenia”. 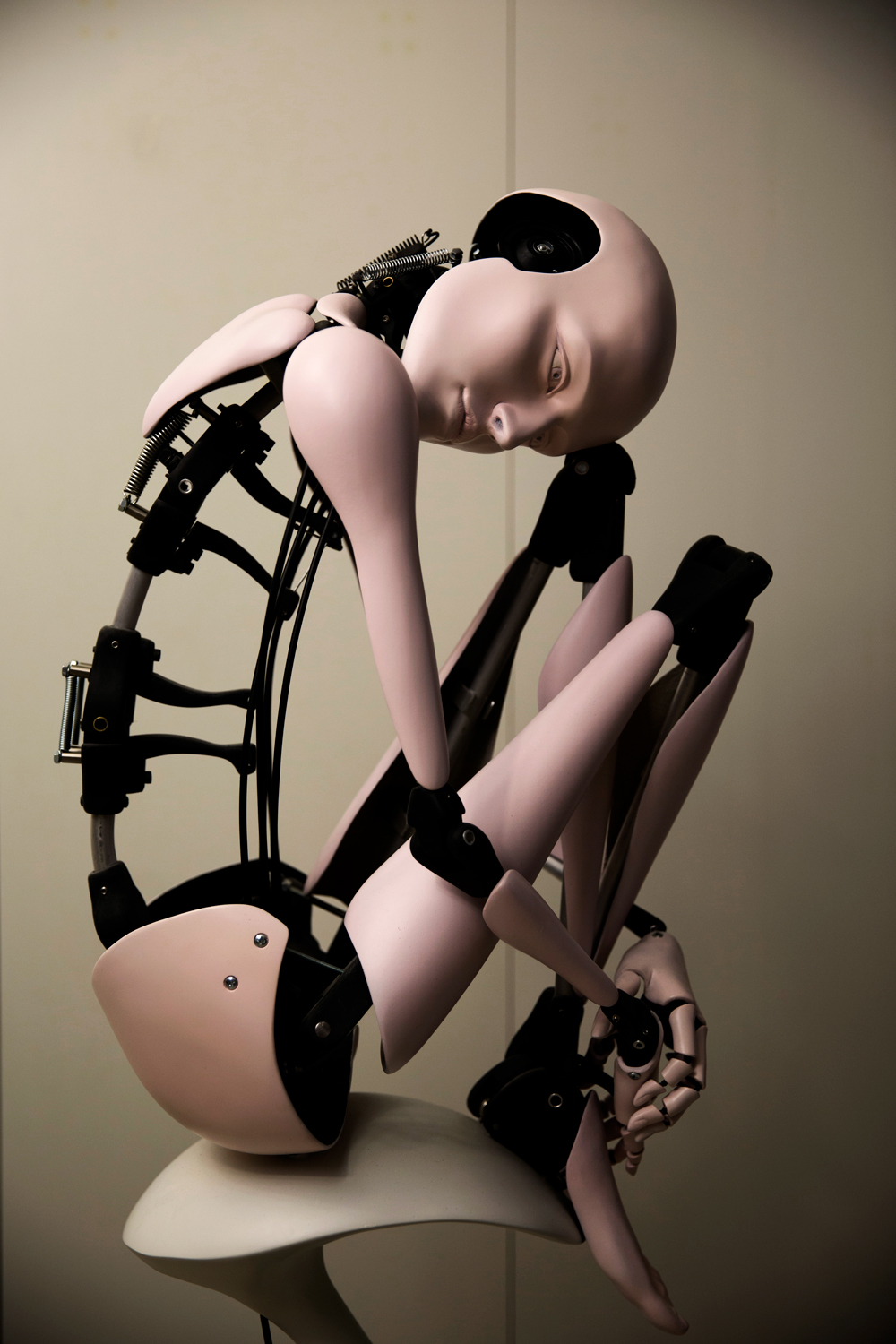 It is an analysis of the relationship between desire and reality, and introduces the concept of “desiring-production,” which inter-relates “desiring machines” and a “body without organs”.

In terms of mechanical aspects, Demirtaş is inspired by the works of old masters such as Al-Jazari, and Leonardo da Vinci, as well as Swiss artist, Jean Tinguely. 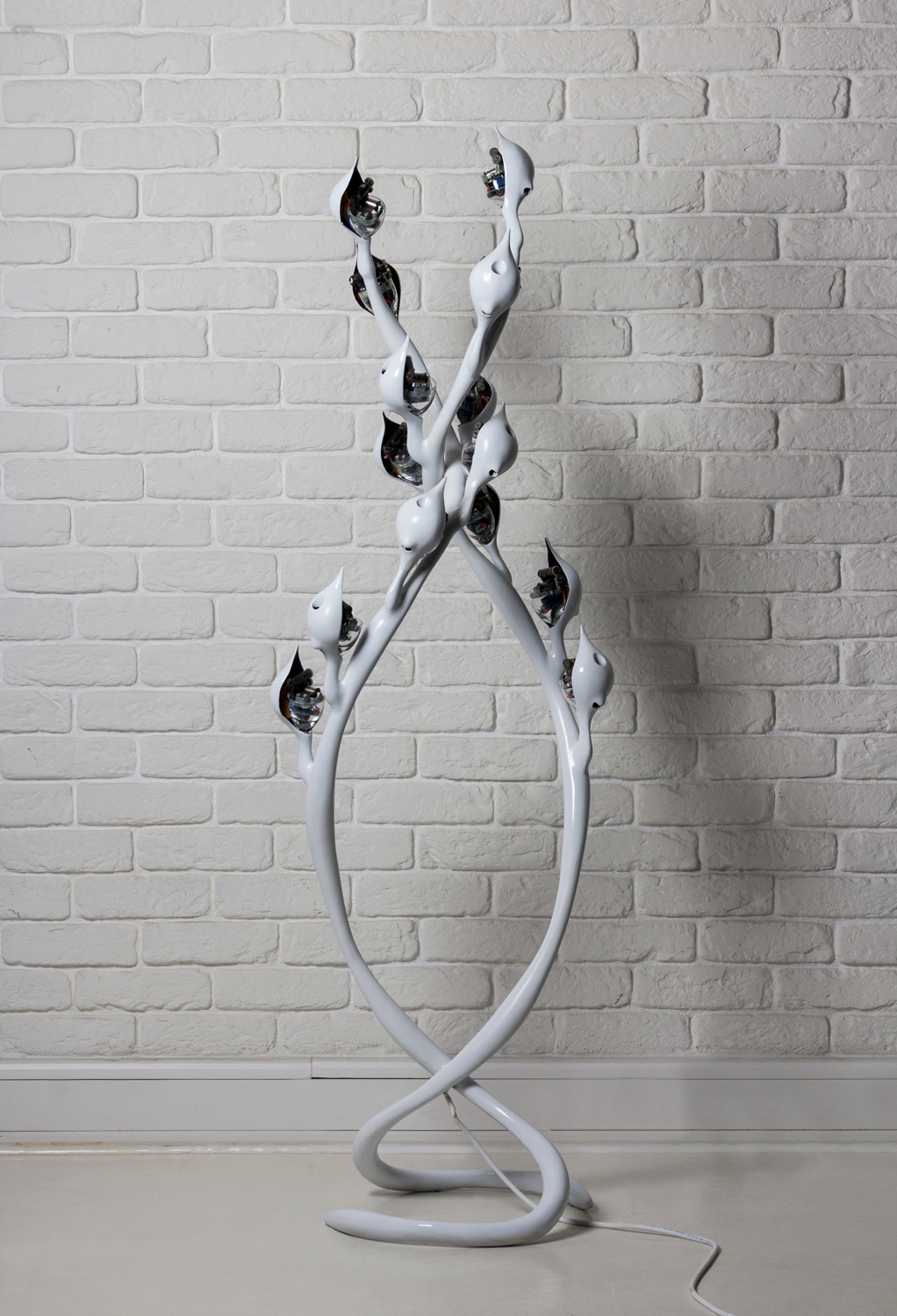 The suggestive mechanical sculptures are crafted entirely by hand, from the drawings and plans to the structure and mechanism, and as the author explains, the most difficult part is to create the movements exactly as he had dreamed them to be.

At the core of each sculpture is a set of Plexiglas wheels or cogs connected via cables and wires to execute the synchronized movements. 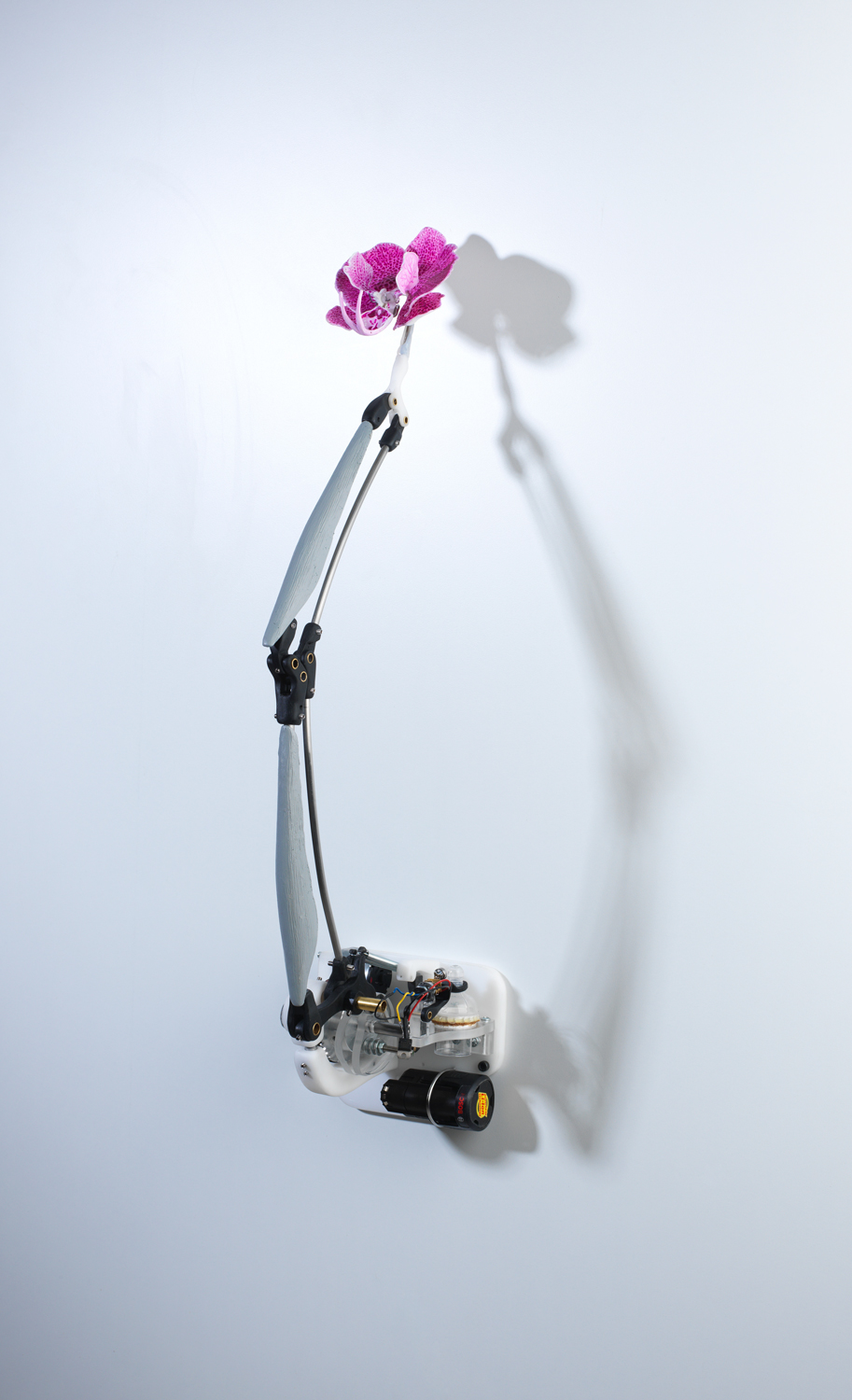 The Plexiglas wheels are individually shaped to generate the specific movements of the different body parts creating the kinetic fluidity of the sculpture.

Each sculpture is unique and it requires two to six months to design and construct the mechanics that create the fascinating results, as desired by the author. 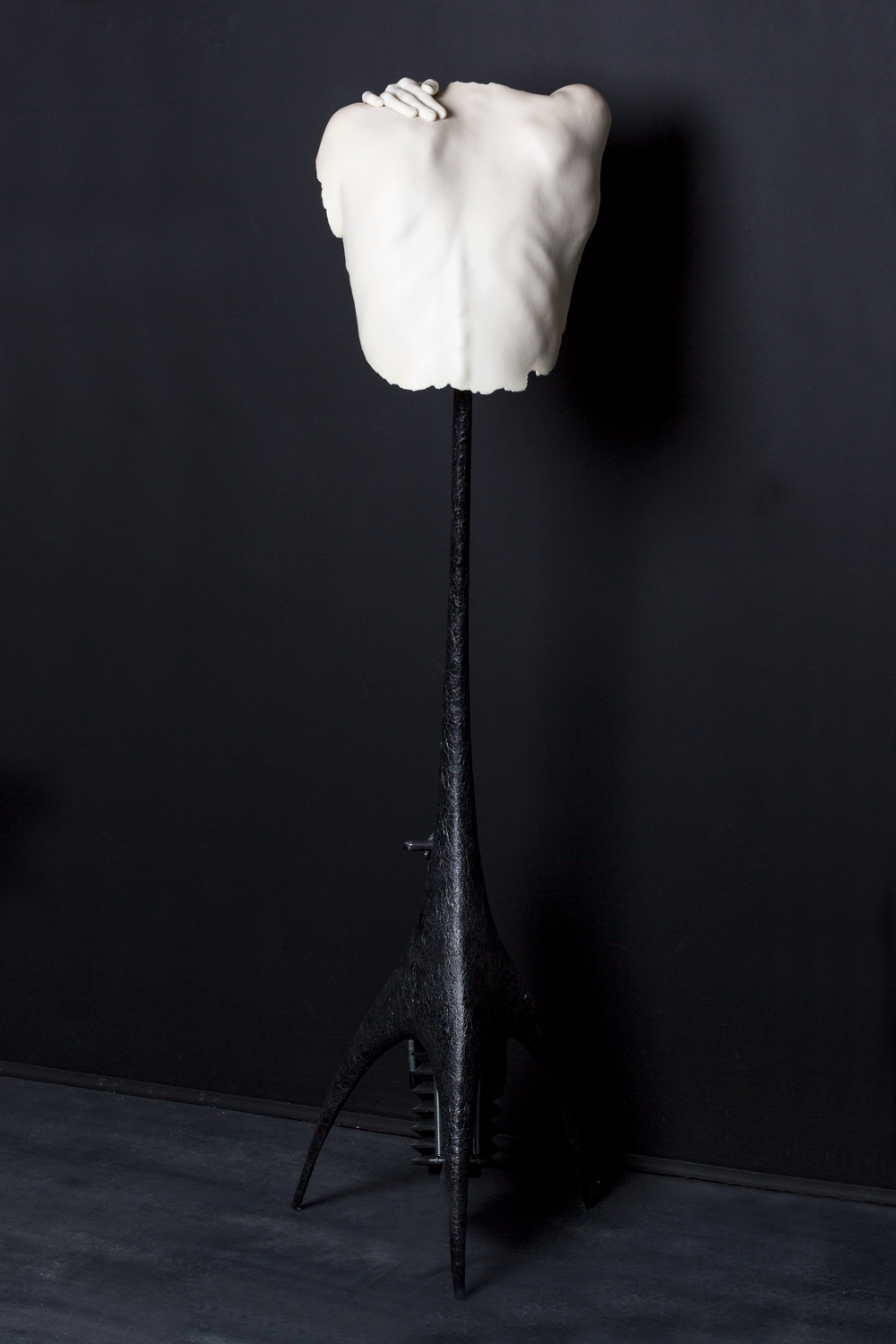 The genius of Demirtas has been presented in many different exhibitions over the past 20 years. 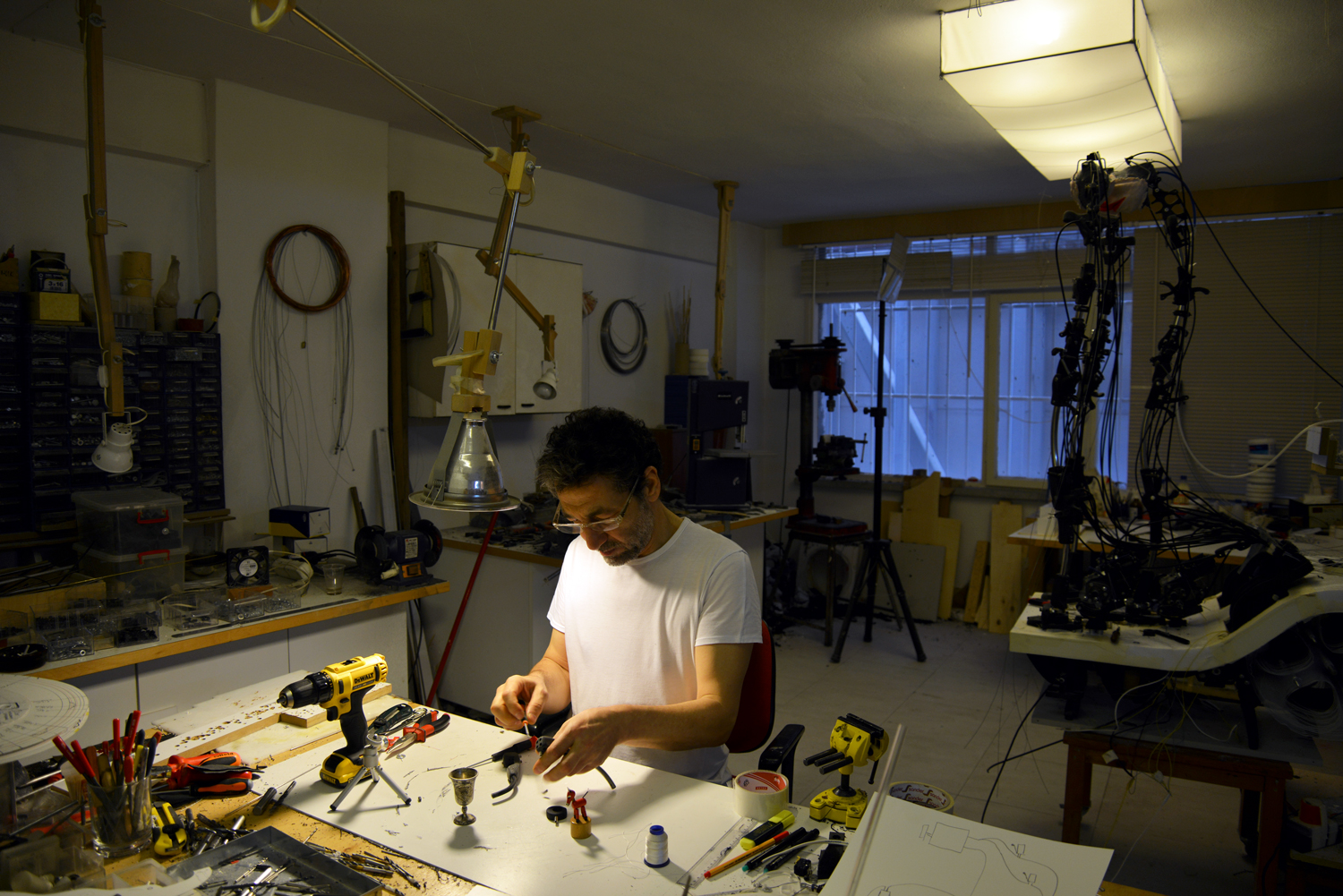