The origins and essence of minimalism in Design and Architecture

“Less is more” as said by architect Ludwig Mies van der Rohe as a dogma for minimalist design and architecture. Minimalism is a style that has in its essence the essential. It tries to get the most out of the minimum possible.

“Simplicity is the final achievement. After one has played a vast quantity of notes and more notes, it is simplicity that emerges as the crowning reward of art” – Frédéric Chopin

In minimalist design, elements strive to convey the message of simplicity.

Basic geometric forms, elements without decoration, few materials as well as a sense of order and essential quality.

In the current times, minimalism has found a way in all types of Media. From visual art to music and literature.

In spite of that, I believe it has not found a better medium than in visual communication and design in all its branches.

While minimalism played a role in art history, in design it started a revolution.

Minimalist design first appeared in eastern cultures such as in Zen Buddhism.

Strongly influenced by Taoism, the Zen School of thought embraced the simplicity, the “clean” and the harmonious.

This philosophy then influenced the lifestyle and the notion of living place and aesthetics.

Simplicity not only has an aesthetic value, but it also has a deeper perception that looks into the nature of truth, reaching for the inner qualities and essence of spaces, materials, and objects.

Japanese aesthetic principles such as “Ma”, that refers to an open space in which the emptiness reduces everything down to the most essential quality.

Or principles like “Wabi-sabi” that values the quality of the simple and plain objects, appreciating the absence of unnecessary features and centered on the acceptance of transience and imperfection.

Although minimalist design and lifestyle may come from one area of the globe, the fascination with the essentialism seems to be deeply related to the human spirit.

Humans have always tried to find and comprehend the essential. The basic structure in which everything is built upon.

This innate need for understanding what we and everything else is made of is the core of theology, philosophy, and science.

Throughout history, men such as Plato, Leonardo da Vinci, Albert Einstein, and many other revered thinkers admired the qualities of the simple and the essential.

Minimalism has always been at the core of modern design.

At the beginning of the 20th century in Germany, the Bauhaus school and its founder Walter Gropius whose philosophy was that design’s functionality and aesthetic sides were codependent.

It was the birth of modern industrial design: “Form follows function”.

This notion transformed the function into the decoration.

Architects and designers such as Mies van der Rohe or Marcel Breuer are some of the best examples of Bauhaus design.

The careful thought in how things were used and how the design should play a key role in society started growing in the young creatives and the idea of simplicity came with it.

In a time such as today, where everyone is bombarded by visual information everywhere, simplicity became the answer.

The silence became more noticed than the loud.

Business and ecological concerns played a role as well.

In graphical communication, the messages started being conveyed as simple and powerful.

In product design, the making of products that were simple to make and ship around the world was supported by companies and some amount of care on a product impact made designers more aware of unnecessary elements during the design process.

Not to mention the satisfaction of using a simple product where everything has a clear function.

Dieter Rams, a German designer and considered one of the most influential designers of the 20th century established the principles of good design which still stand as true.

The final principle being that good design is as little design as possible.

“Less, but better” since it focuses on the essential aspects, and the products are not burdened with non-essentials. Back to purity, back to simplicity.

These principles shaped one of the most admired product lines in the world, the Apple products.

The chief designer at Apple, Jonathan Ive together with Steve Jobs and others revolutionized the electronic industry with the concept of simplicity.

More than a trend it seems to be a ladder to “ultimate design” which doesn’t mean minimalism will make all design look the same.

Although it shares the same basic principle, minimalist design can assume countless shapes and details like in nature which would result in harmonious spaces and objects.

A type of universal style was found in minimalist design because it is cultureless.

Although forged by culture, minimalism reaches beyond it, it searches for universal use.

A minimal design could be put to test to determine its level of simplicity by being shown to diverse groups of people around the world.

The most understood a product is the more minimal it is and vice versa.

This may be a great tool to conveying a message to distant people in space and time.

One may say minimalism is pretty and elegant, to which I will not disagree but its understanding and exploration can have more important and pragmatic motives.

Minimalism is then not just a style but a tool for progress. 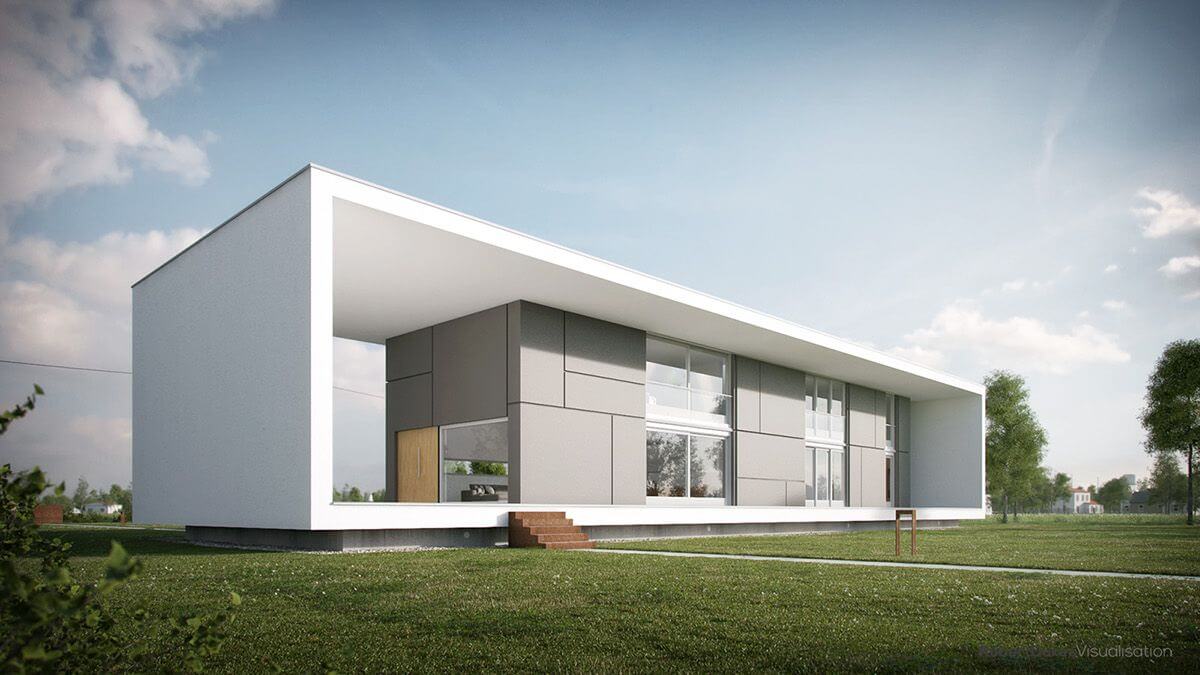 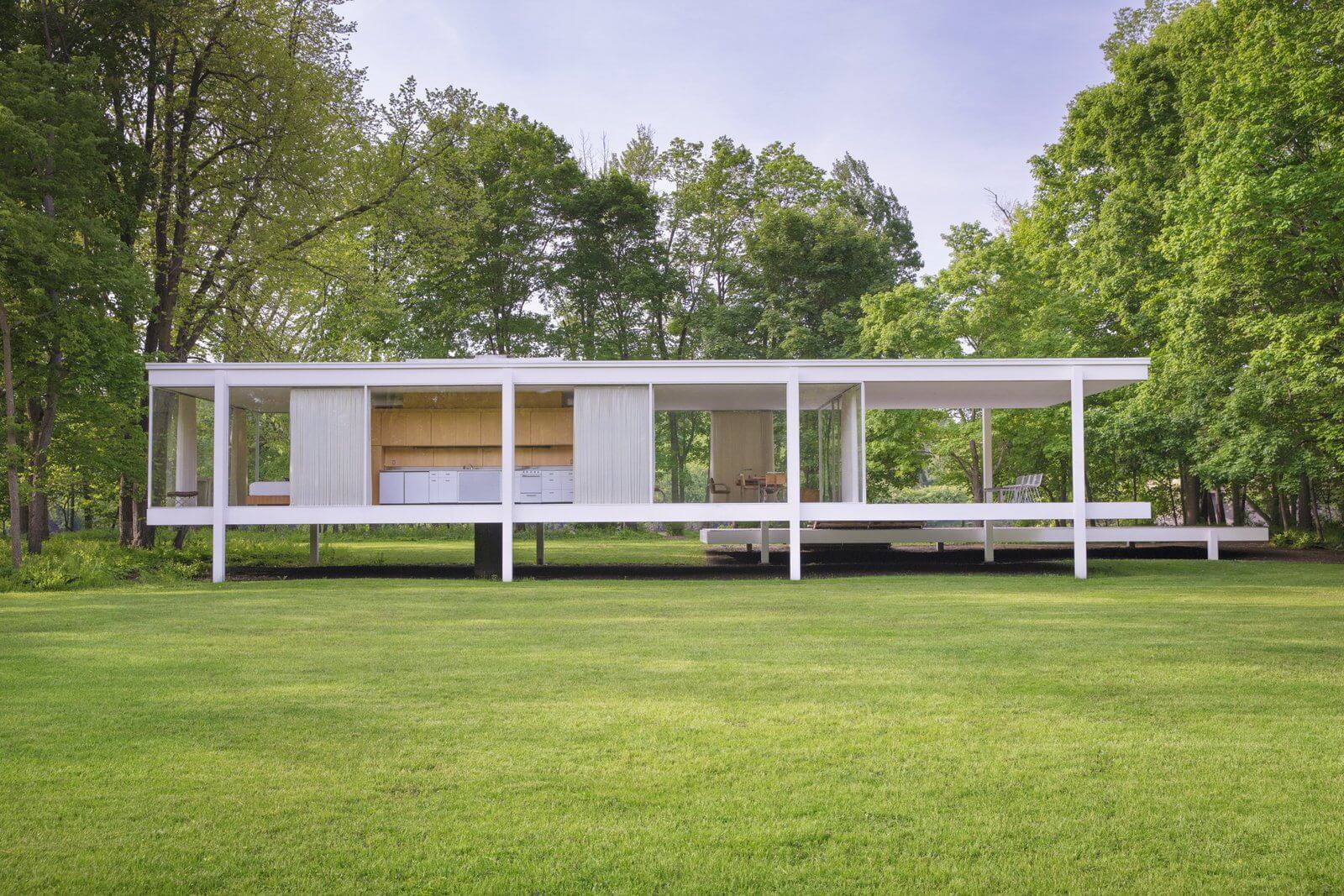 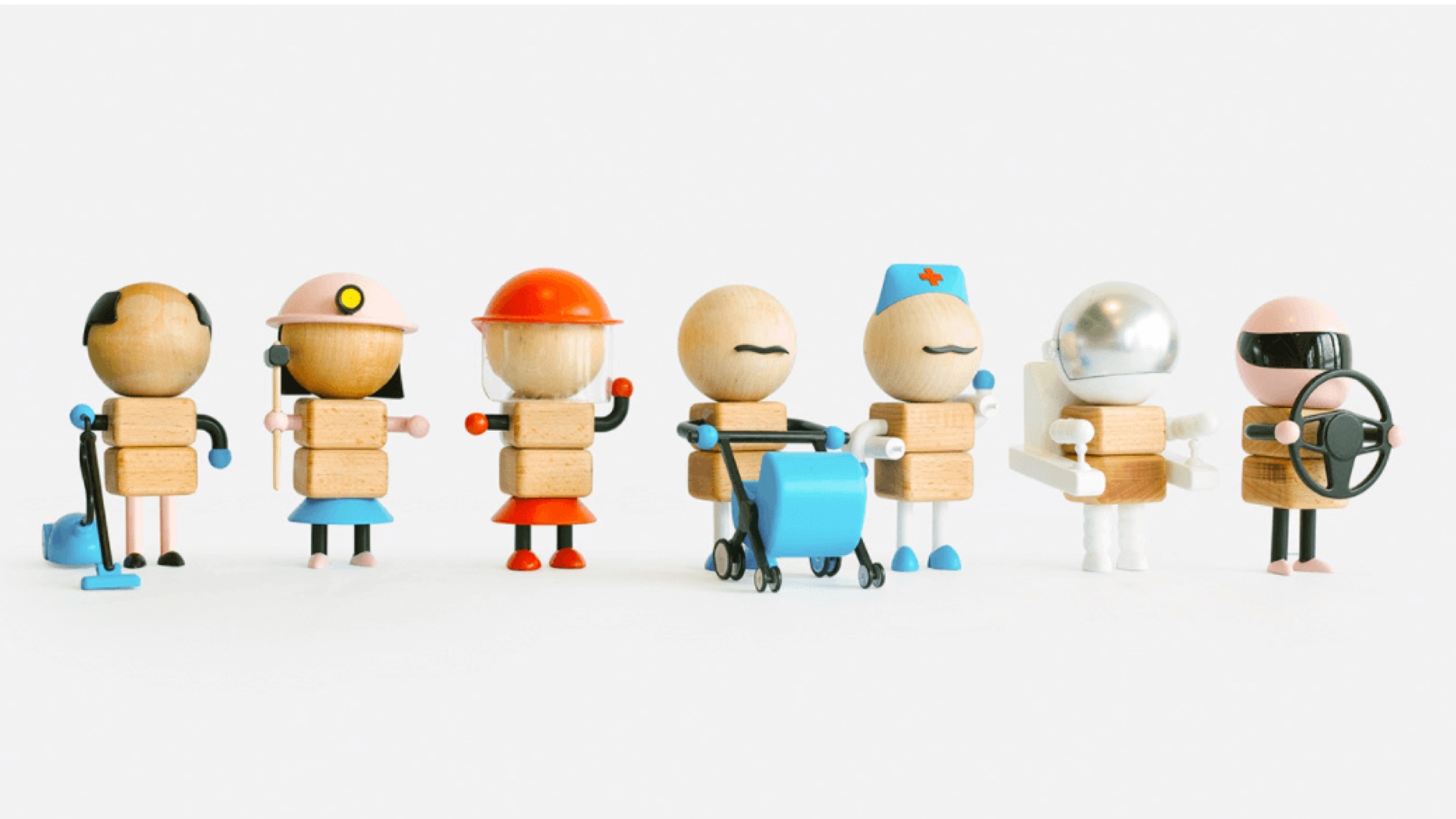 More and more designers are thinking outside of those pink and blue boxes, opting for gender-neutral designs that spark your child’s imagination instead of imposing harmful […] 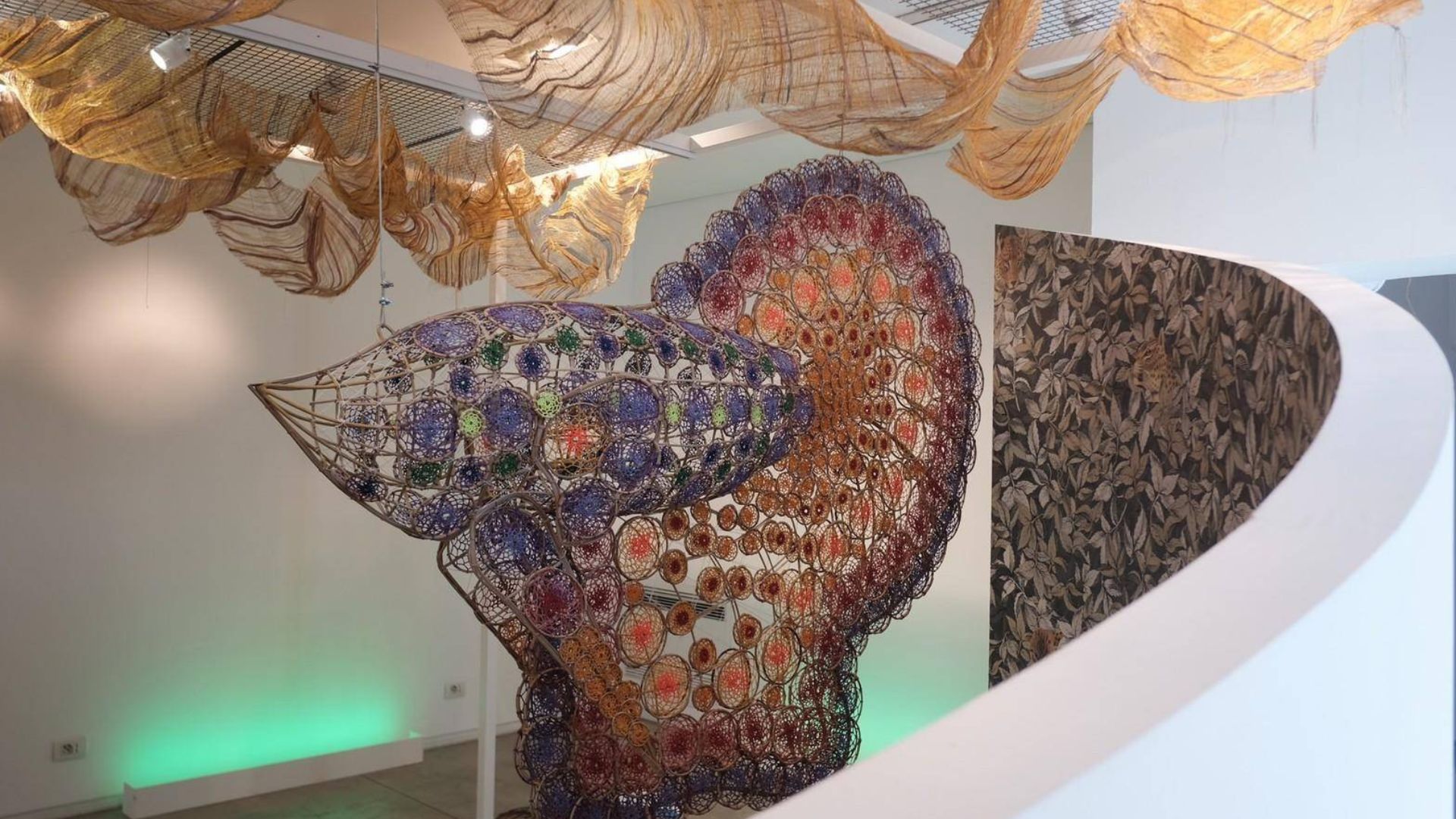 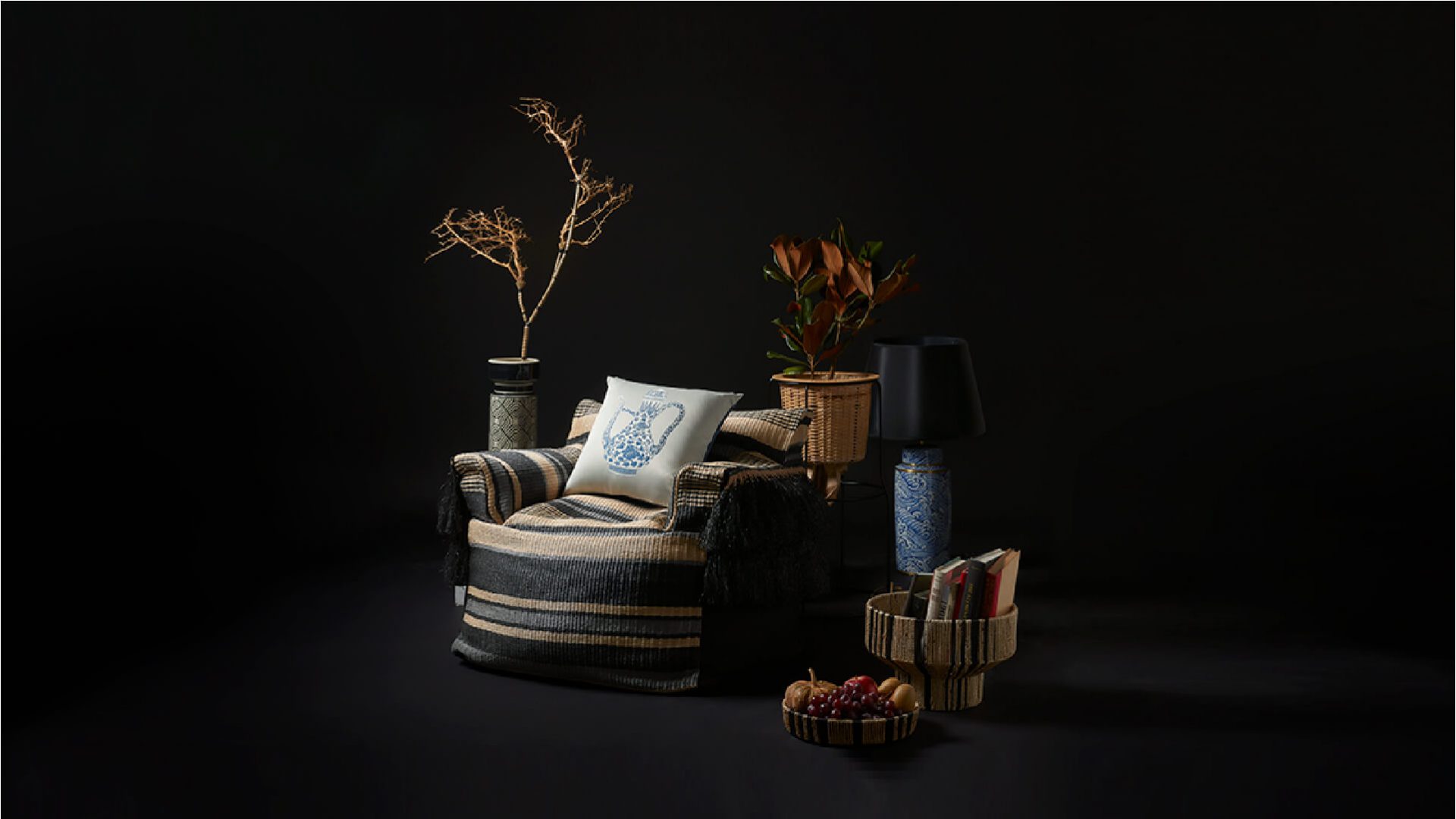 To promote Thai design products on the global stage, the Department of International Trade Promotion (DITP), has unveiled a curated collection of Thai designers and brands […]