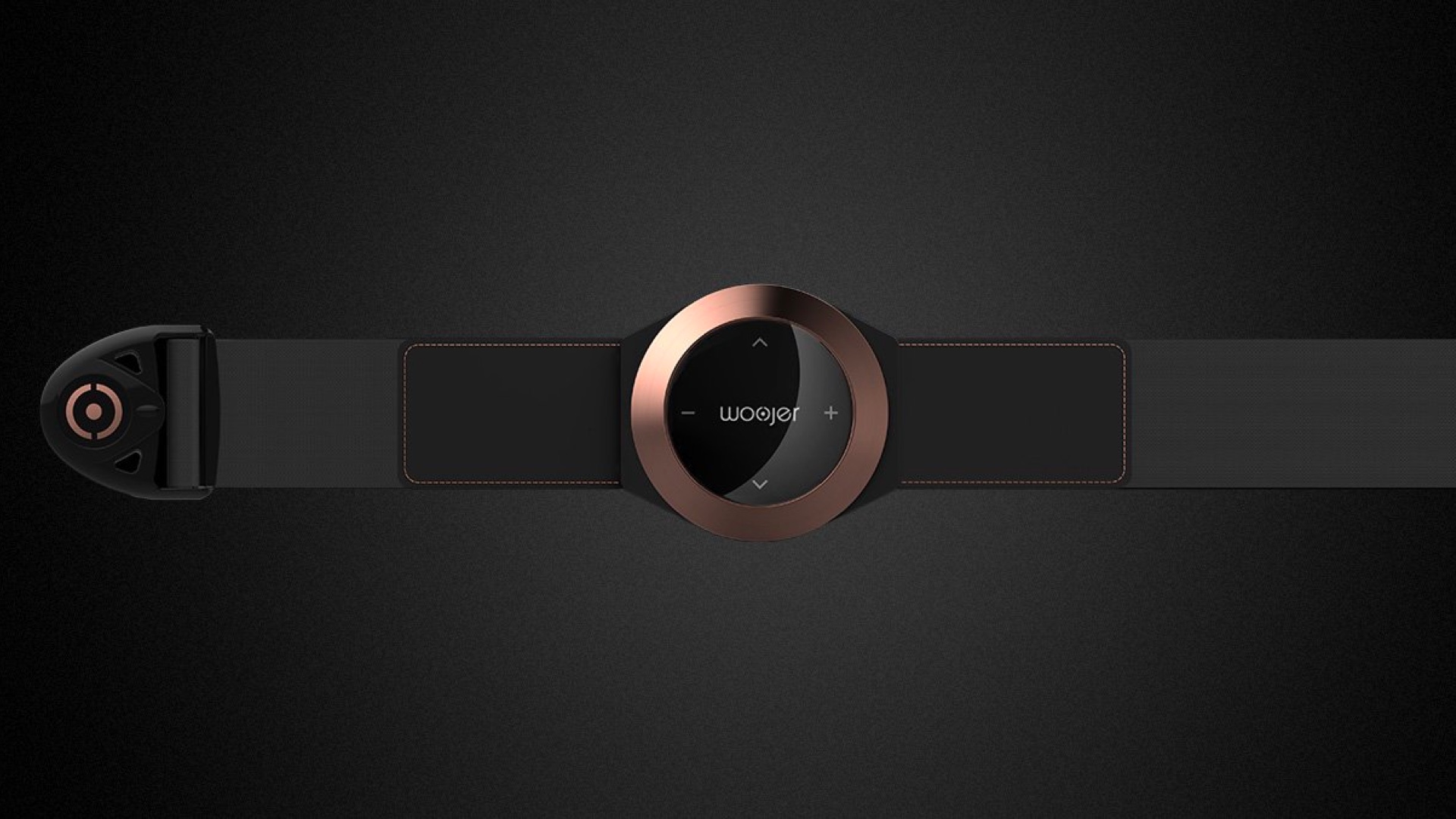 What if sound could be more than just sound? Haptic technology is revolutionizing immersive experiences by applying physical vibration to the body, enhancing the sensation of sound. The future of music, film and gaming is evolving and Woojer is part of a movement towards higher intensity experiences.

It’s hard to imagine a time when music and other sound experiences were a common rarity. To think that film was, at some point, silent, is close to ludicrous for most of us. It’s easy to take music and sound for granted. Ever since, sound devices have entered our lives at a progressive rate, with continuous improvement on sound quality, comfort and portability. Woojer and haptic technology are perhaps the first big leap in sound experience since the walkman entered the scene.

Haptic technology or kinaesthetic communication refers to technology that allows tactual perception by means of vibration, either by contact or mid-air, allowing the sensation of touch without surface contact. Woojer, a Californian tech company, focuses on providing this technology to everyone. Their most recent device, the Edge Series is now crowdfunding on Kickstarter:

This line of products consists of a strap or vest which emits a pressure pulse that gives a tactile feeling, propagating sound in a new way. Woojer Edge claims to deliver a home theater experience everywhere you go, and at the same time, maintain a silent environment for those around you.

The Woojer Edge strap can be placed anywhere in the torso, such as in the chest or waist. With a discreet appearance, the device can easily go unnoticed for the people next to you. For the user, on the contrary, is nearly impossible to ignore the boost that Woojer Edge gives to the music listening experience.

In the future,  sound without haptic tech will, perhaps, feel as obsolete as silent film seems to us now.

The Music, Film and Gaming industries, combined, generate revenues at the trillion U.S. dollar marks. Gaming alone will account for $152 Billion in 2019. A device that can be used in all these sectors has a strong potential to set a change in the market.

Most music listening devices have had only incremental changes to their design, and most of this improvements even go unnoticed by the average user. A disruptive device such as Woojer Edge is finally creating a change which cannot be overlooked.