Light is typically viewed as a medium to illuminate an object in one way or another and not so much the real object of appreciation. These works give light the recognition it deserves as the source of all visual culture. 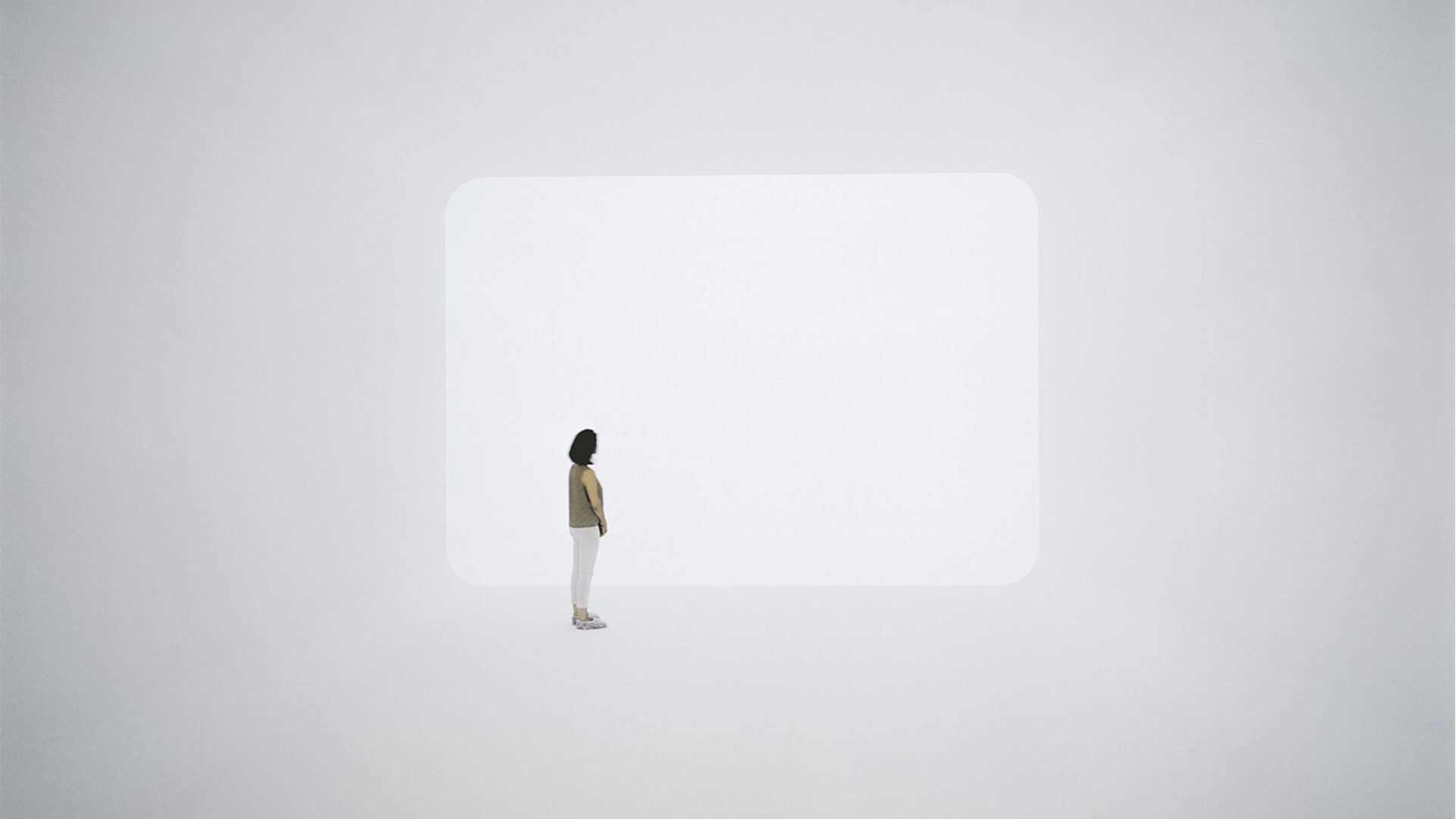 While most product design that involves lighting is redundantly considered “light design” it really isn’t so much about light but about the structure that supports the lighting source.

Light is a major influence in human culture, from religion to science and art.

While it definitely plays one of the major roles in all visual arts, from painting to film and even architecture and design, lighting has tended to be simply a medium to illuminate the subject in one way or another and not so much the real object of appreciation.

Light most certainly deserves recognition and to be itself the “object” of art, since, without it, no other visual art could even exist.

That’s why we decided to share the work of 7 contemporary artists that bring light into the spotlight.

American artist James Turrel is one of the most extraordinary artists working today. All of his works have in common this interest in the luminous and what it can do to the viewer.

Since Turrel’s art as no image, object and no focus, what are you left with? With you seeing yourself seeing.

The wonder of human perception and experience of wordless thought.

Turrell creates a similar experience of “Ganzfeld”: a German word to describe the phenomenon of the total loss of depth perception as in the experience of a white-out.

2. The Weather Project by Olafur Eliasson

Olafur Eliasson is a Berlin-based artist, designer, and architect.

While Olafur Eliasson’s work has been diverse and multi-disciplinary, his fascination for nature as provided some of the most astonishing artworks of the contemporary art scene.

Visible in his works with monochromatic lighting such as “The Weather Project”, Eliasson’s work not only reflects on the nature of luminescence but the nature of the spectator as an essential part of its perception.

These monochromatic works remove the color spectrum of light, leaving the spectator to live a black and white experience and wonder about the hidden aspects of the luminescence that surround us.

Through the control of lighting and space, Doug Wheeler’s works are able to produce a sensate impression of infinite space.

By removing all features of spaces, visitors have the experience of entering a seemingly limitless white void, in which light itself assumes an almost palpable quality.

3. The Infinite Crystal Universe by teamLab

teamLab is a Japan-based studio seeking to merge art and technology as well as explore the relationship between humans and nature.

Inspired by the natural tradition and philosophies of Japan, teamLab uses digital technologies to transcend the boundaries in art, creating interactive, immersive and dazzling experiences.

Check out these 5 teamLab astounding projects from 2019.

Dan Flavin was an American artist and pioneer of minimalism, best known for his seminal installations of lighting fixtures.

Flavin’s illuminated sculptures offer a rigorous formal and conceptual investigation of space and lighting, in which the artist arranged commercial fluorescent bulbs into differing geometric compositions.

Mary Corse is an American painter and light artist best known for her luminous white monochromes.

Corse’s minimalist works are made using acrylic paint mixed with microspheres – small glass beads commonly used in highway lane divider paint – which interact with light differently depending on the viewer’s physical relation to the work.

Anthony McCall is known for his Solid Light Works installations, a series that he began in 1973 with his seminal Line Describing a Cone, in which a volumetric form composed of projected light slowly evolves in three-dimensional space. 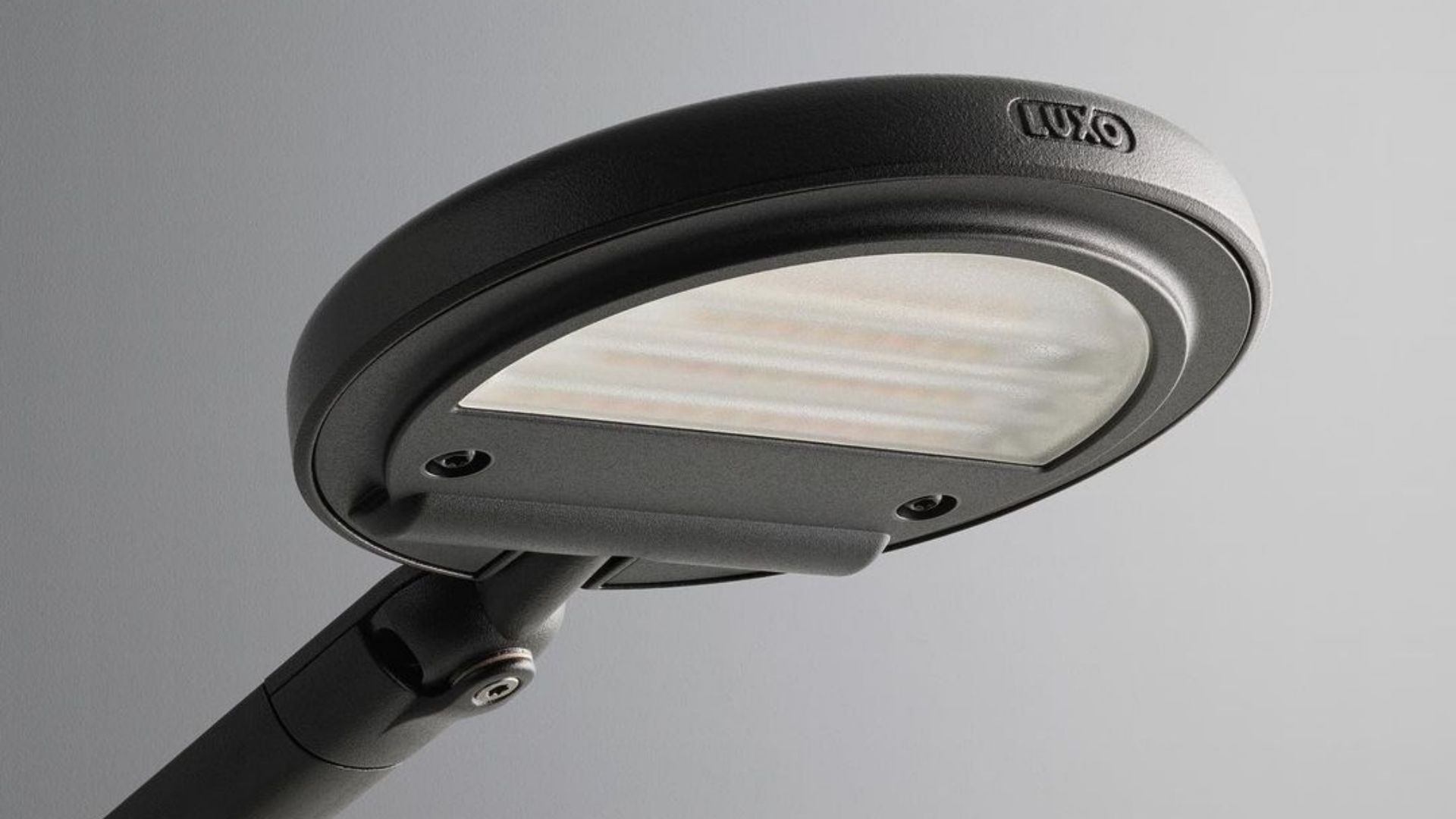 Luxo Motus is a range of sculpted aluminium lights by Permafrost

The collection includes desk, wall, floor, and ceiling variants, all of which sport a slim silhouette and circular base constructed from powder-coated aluminium. Almost all of […] 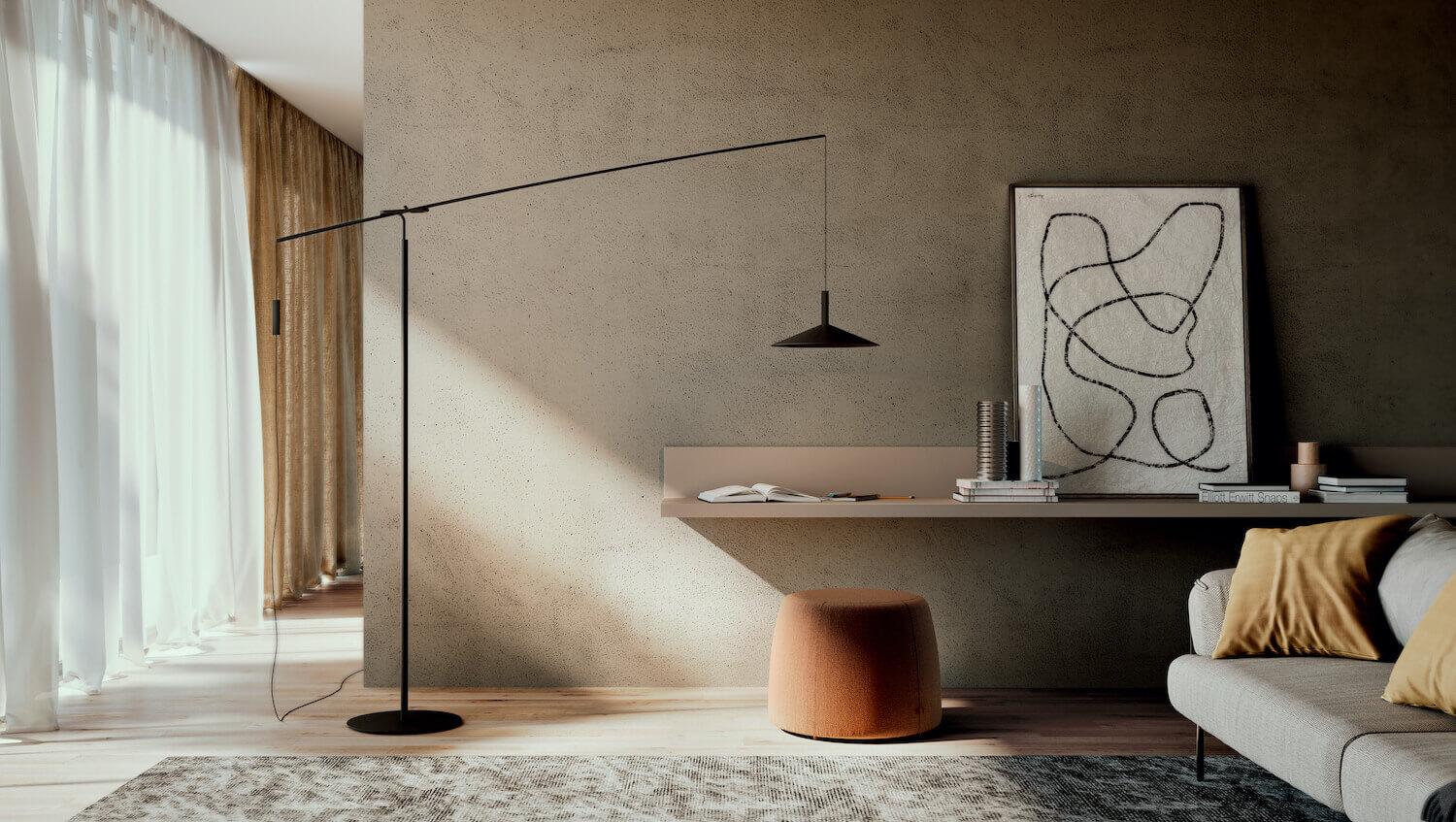 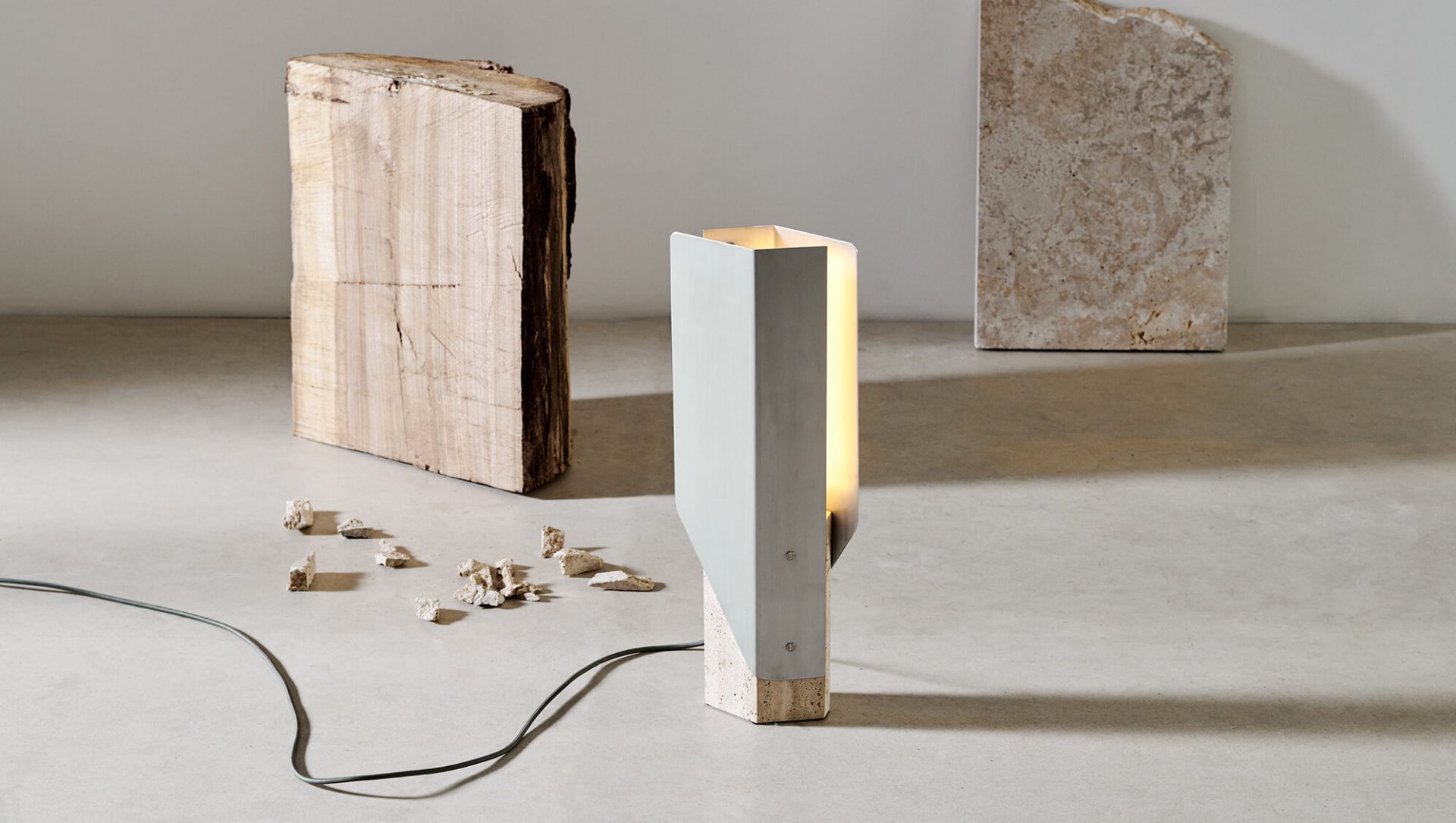 Australian design studio B-TD elevates contemporary interior spaces with the Fold Table Lamp. Designed and made in Australia, the B-TD range of lighting is contemporary with […]