Zaha Hadid, famous for projects that defy traditional forms, never constrained by any given use or spatial context

Often considered the world’s top female architect, Dame Zaha Mohammad Hadid not only left her mark on skylines and structures but also was a prolific and dedicated product designer. 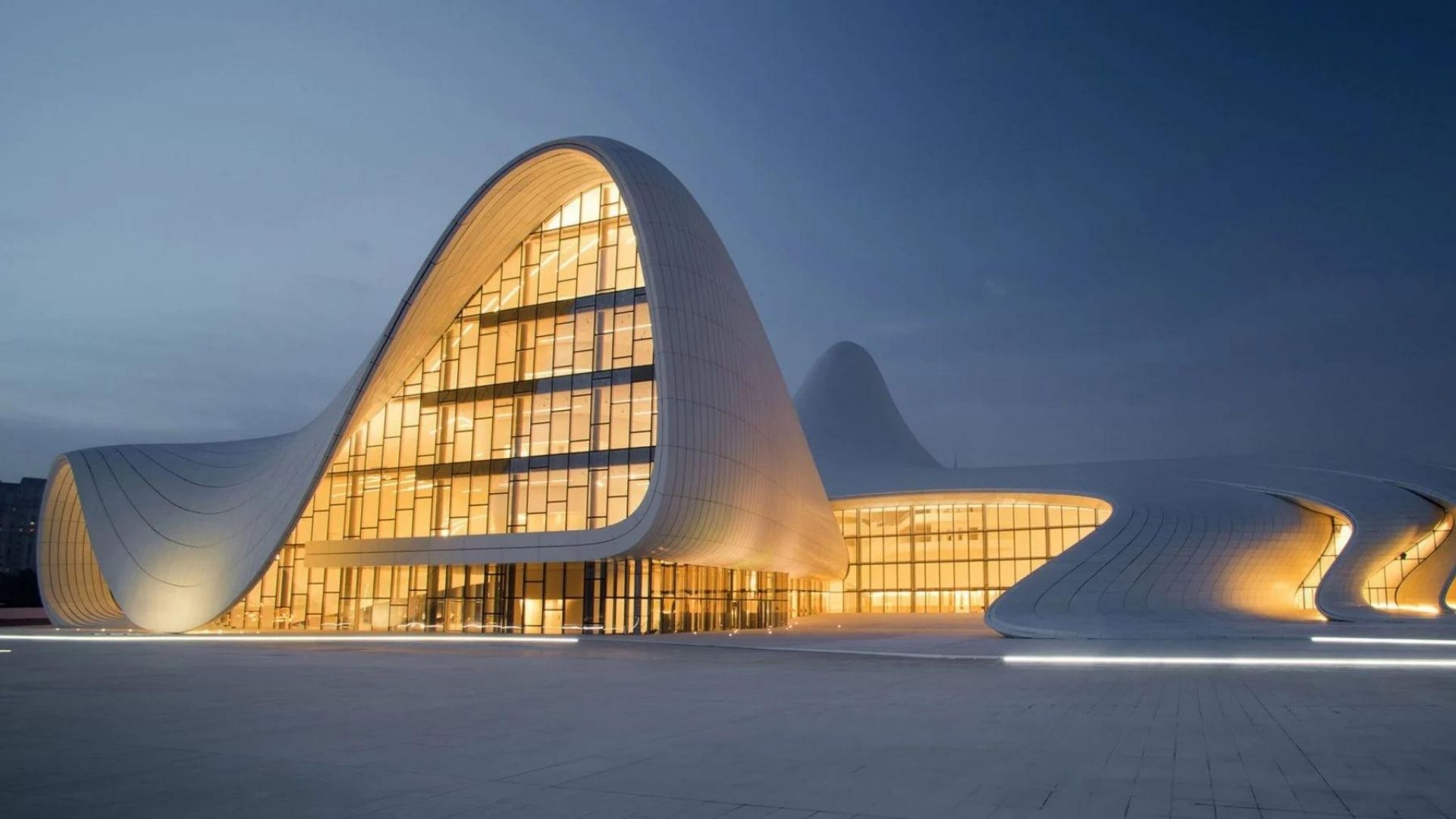 Born on the 31th of October, 1950 in Baghdad, Iraq, to a wealthy and politically influential family, Zaha Hadid attended boarding schools in Switzerland and England and studied mathematics at the American University of Beirut.

She moved to London in 1972, to study at the Architectural Association School of Architecture, where she met Dutch architect Rem Koolhas and Greek architect Elia Zenghelis and began to be noticed for her spectacular vision.

After graduation in 1977, she started working for her former professors Koolhas and Zenghelis at the Office for Metropolitan Architecture in Rotterdam and after becoming a naturalized citizen of the United Kingdom she finally opened her own architectural firm, the Zaha Hadid Architects, in London in 1980.

Zaha Hadid reputation on this early period rested largely upon her teaching – at Harvard Graduate School of Design and at Columbia, just to name a couple of universities – and on the colourful sketches she drew of her projects.

When in 2004 Zaha Hadid was the first woman ever to receive the Pritzker Prize, the most prestigious award in architecture, she had only completed four buildings.

In 2006, Dame Hadid founded the Zaha Hadid Design, operating under the leadership of co-directors Woody Yao and Maha Kutay, with the aim of implementing the latest technological and material advancements in design.

As the designer explained ‘My product designs and architecture have always been connected‘.

Famous for projects that defy traditional forms, when designing objects Hadid was never constrained by any given use or spatial context, applying the sinuous touch of her award-winning structures to reduced scales.

One of Zaha Hadid most celebrated work is the Liquid Glacial collection, produced exclusively for the David Gill Gallery in London, whose pieces faithfully reproduce shape and shades of a glacier, with geometries transformed from motionless to fluid by an intense vortex or by the subtle waves ripping on the surfaces, as if generated by a falling drop of water.

When it was released in 2012, this series was acclaimed by collectors and press as one of the best design of the year.

The following year Hadid unveiled another famous piece inspired by nature, this time by the natural rock formations eroded by wind: commissioned by Cassina, the Zephyr sofa reinvented the typically rectilinear form of a corner sofa with a bold design in vibrant colors that defines the space around it.

From furniture and fixture to jewelry and shoes, the versatile artist who even designed the stage set for the Pet Shop Boys’ world tour, has once described the essence of her style saying that ‘The idea is not to have any 90-degree angles.

In the beginning, there was the diagonal. The diagonal comes from the idea of the explosion which ‘re-forms’ space. This was an important discovery.‘

Zaha Hadid died of a heart attack in 2016, but the creative genius of the queen of curves still lives on in her works and studio, in buildings, cars, footwear, furniture that will continue to delight and astound people around the world.

One of the most acclaimed architects and designers of modern times. 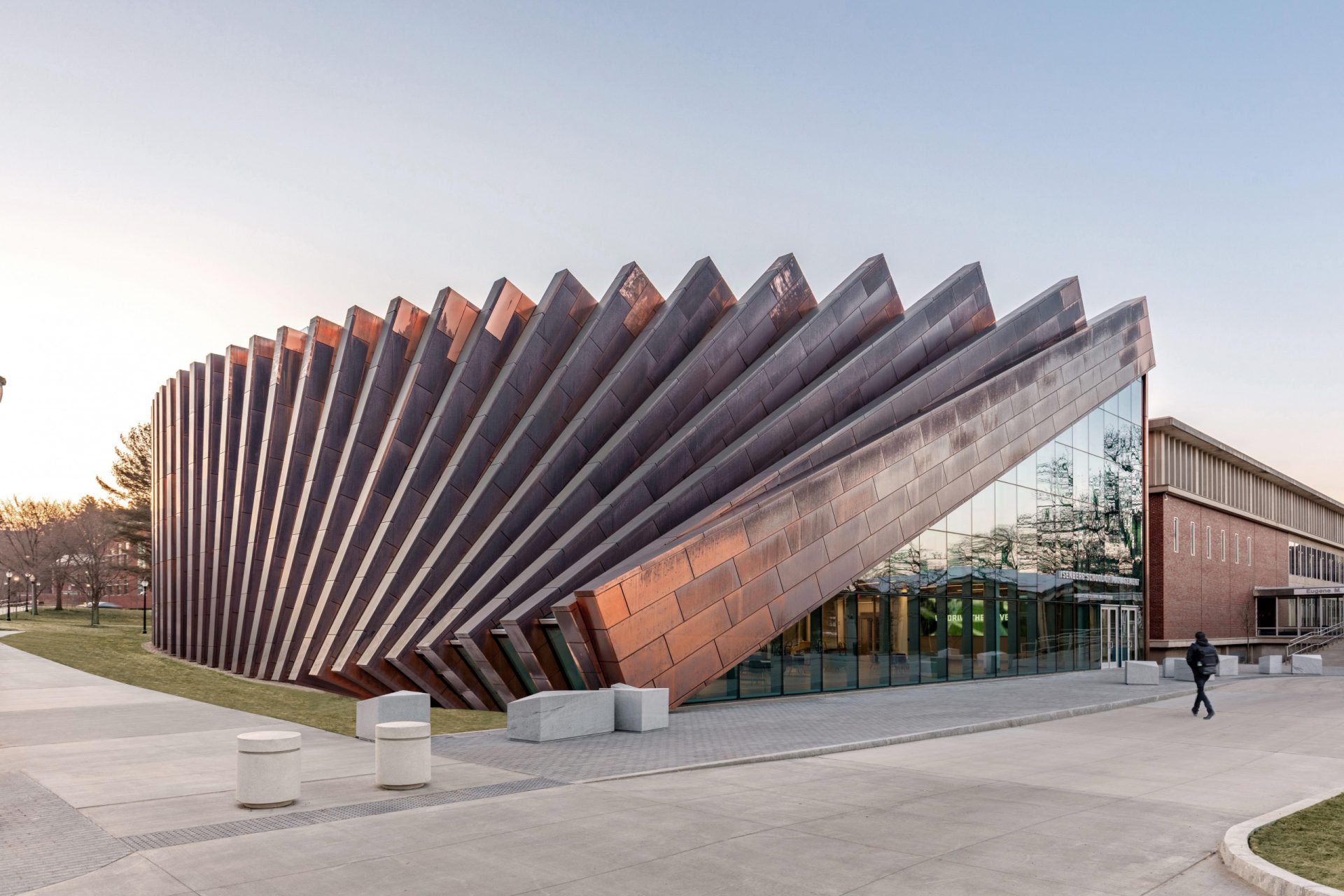 The majestic copper waves of the Isenberg School of Management

“In the Isenberg School of Management, the Business Innovation Hub glows from the life within—appearing as an inviting beacon on the campus and creating a lasting […] 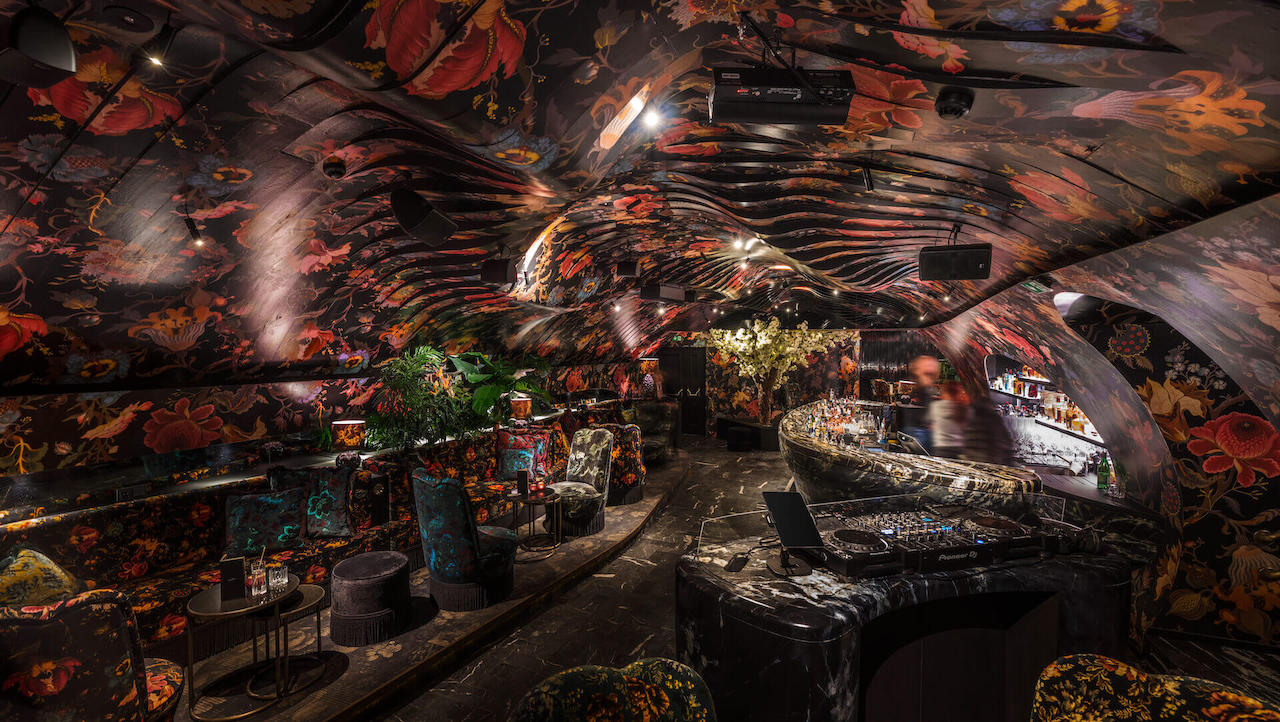 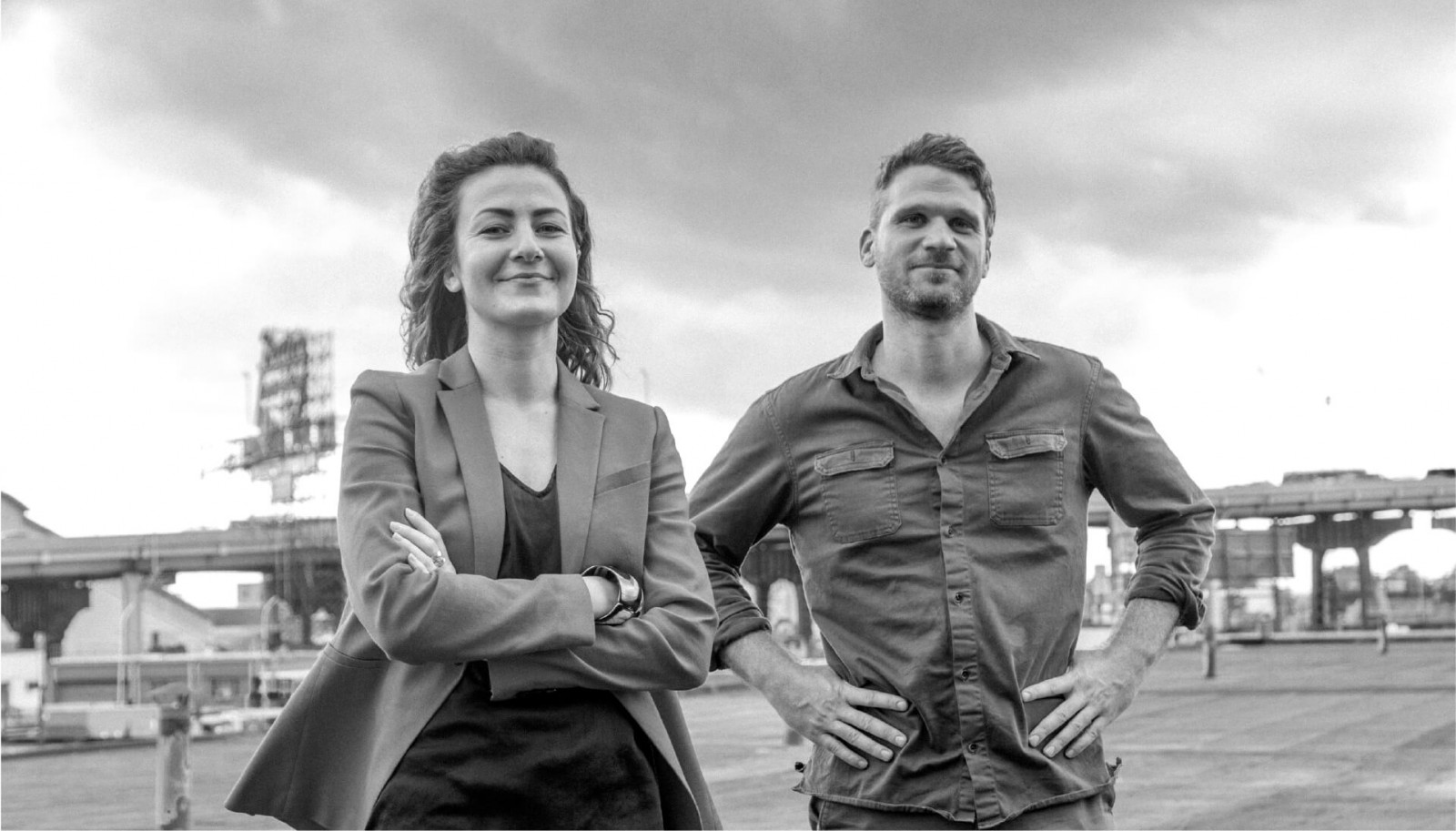 The thoughtful and delightful work of FORMA