Boffi, the art of living in the kitchen: a ritual between design and craftsmanship

Boffi is the first brand to design a luxurious, Italian high-end kitchen. The idea at the origin of Boffi’s philosophy is as simple as it is radical: to give back importance to ordinary habits. 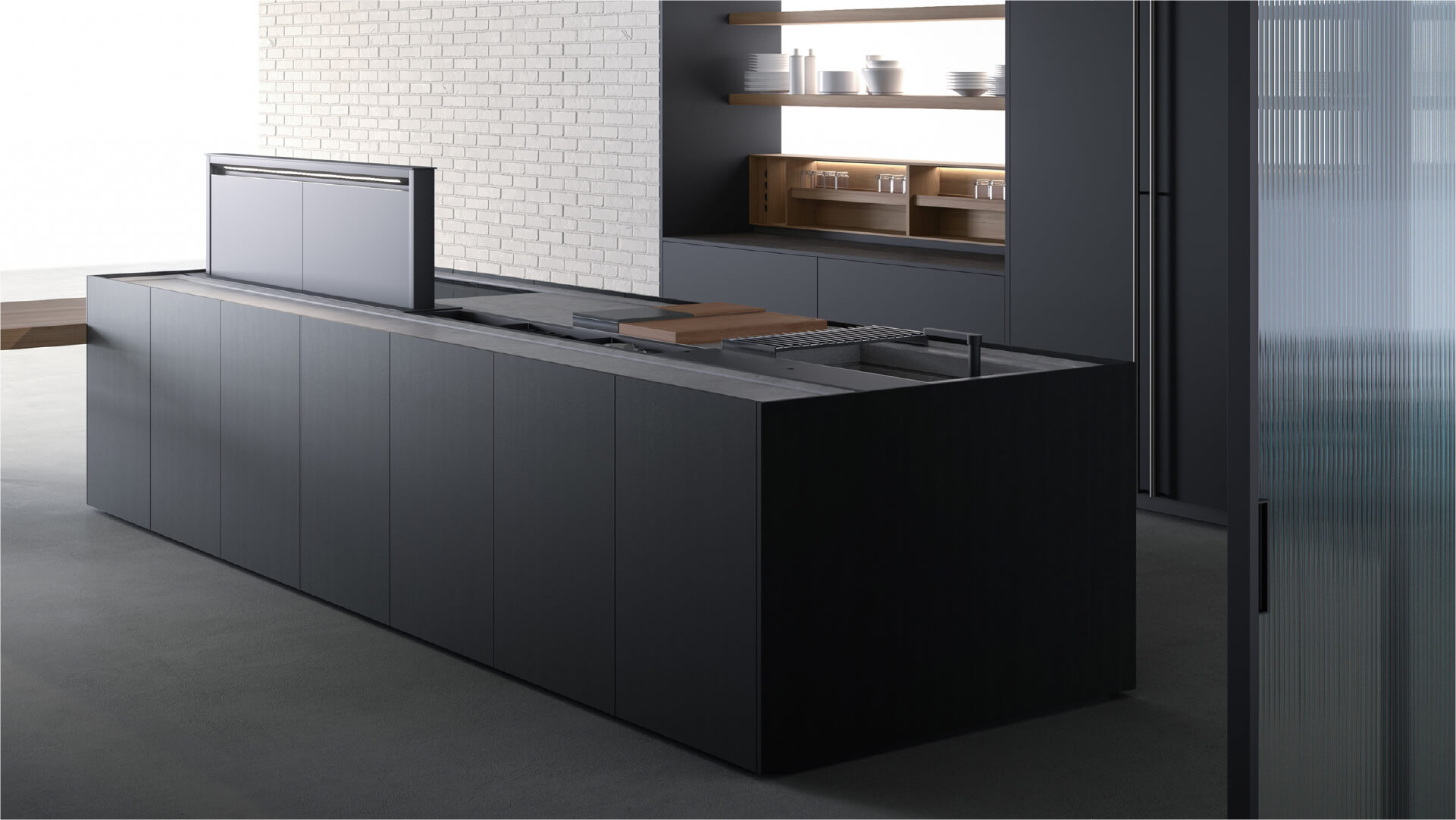 There is no need to design new rituals when the existing ones are restored with dignity and passion. The bathroom and the kitchen are both extremely vital spaces in their own specific way.

At Boffi, the idea is not to design objects, but the course of life.

From social conventions, residential habits and aesthetic sensibility much has changed since 1934, when Piero Boffi founded the eponymous firm.

During almost a century of activity, Boffi was able to interpret the evolution of trends and technology, strengthening its presence on an international scale.

All under the guidance of three outstanding artistic directors that followed one another: Luigi Massoni, Antonio Citterio and Piero Lissoni.

Thinking about the post-war kitchen

In 1947 Piero Boffi was succeeded by his three sons. They soon understood the importance of collaborating with modernist architects in designing kitchens that could interpret new materials and attend to the new needs of post-war Italy.

A kitchen in a box

The research and experimentation continued under the artistic direction of Luigi Massoni, leading to astonishing results.

As is the case of Joe Colombo’s Minikitchen (1963), which was exhibited at the MoMA in the following years.

It is a versatile example of a compact kitchen on wheels that can be moved around a room, or closed up like a box. Historically, Boffi was the first brand to introduce built-in, integrated appliances in the kitchen.

Are you interested in learning about iconic design? Read the Brand Story of Artemide

A step into the bathroom

In 1980 Boffi launched on the market its first ideas for the bathroom. The art direction of Antonio Citterio and its Factory collection provides the perfect union between the high-tech trend of the 1980s and the usefulness of spacious compartments.

In 1989 Piero Lissoni became the new artistic director, flanked by Roberto Gavazzi, the newly appointed CEO who carries experience from working with Olivetti and a fresh, international approach.

The Boffi international era begins with the opening of the first flagship store abroad, in Paris, 1995. In the following decade, Boffi opened about 50 stores worldwide: spaces in which the analogies with fashion luxury stores are vivid and encouraged.

The store then became the true gateway to international exposure for the brand: Boffi soon became the most significant exporter of Italian kitchens in the world.

In 1995, Boffi was the only kitchen brand ever awarded with a Compasso D’Oro.

During the following years, Gavazzi and Lissoni created a new generation of kitchens and bathrooms, with modern appliances and a full range of diverse options for surfaces and dimensions.

On the bathroom side, the Cut tap received the Red Dot award in 2004.

In 2015, Boffi and De Padova signed an agreement for the integration of the two companies, a shared vision that aims to create of a completely integrated platform for excellent design.

From bathrooms, to beds, kitchens, fabrics and accessories, today Boffi is running fast, all over the world.

Do you enjoy reading about design history? Check out Design Icon – Enzo Mari 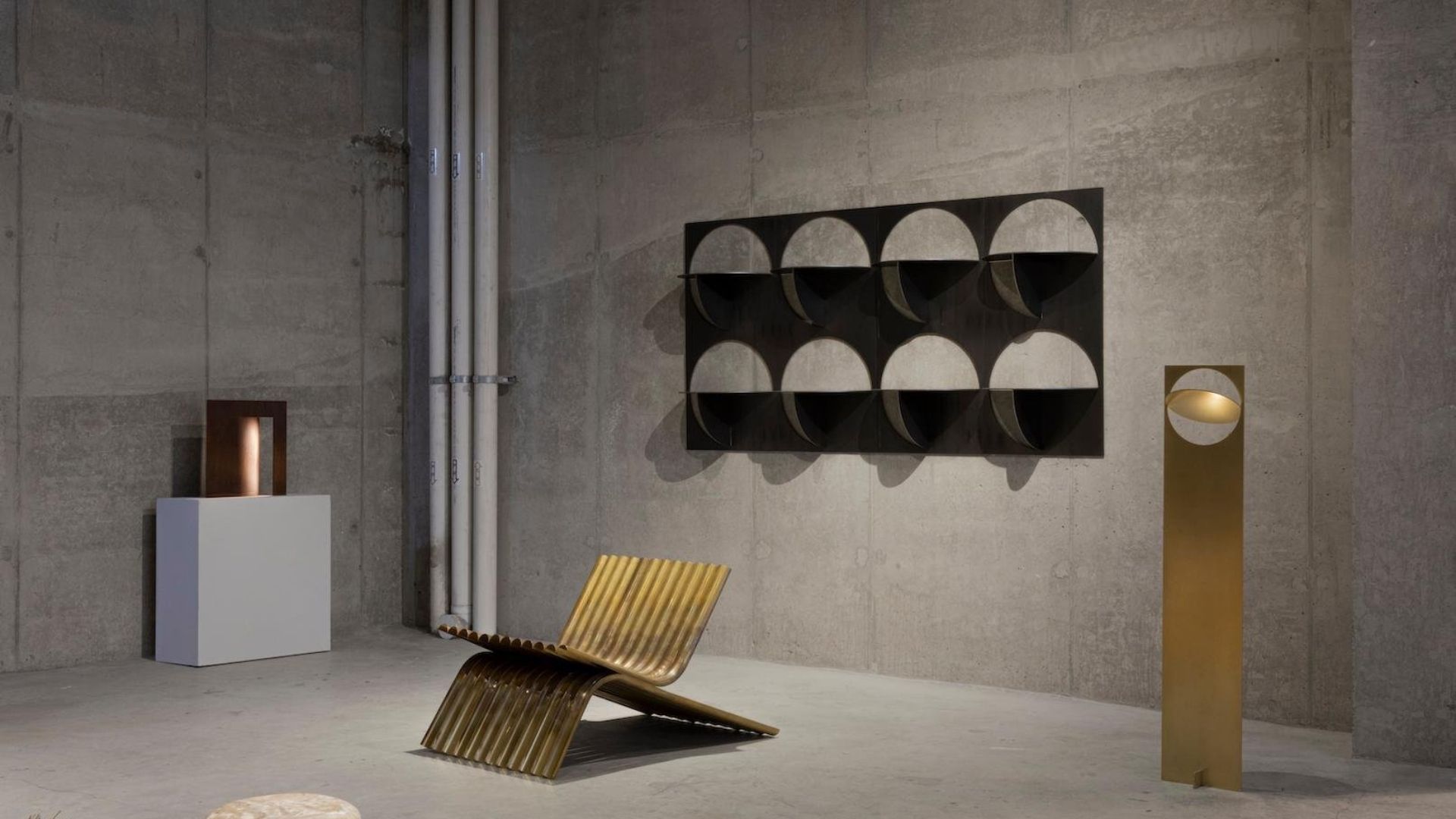 Bañó adds to his collection a modular system that transforms a simple sheet of hot rolled steel obtained in commercial format into a striking shelving design. […] 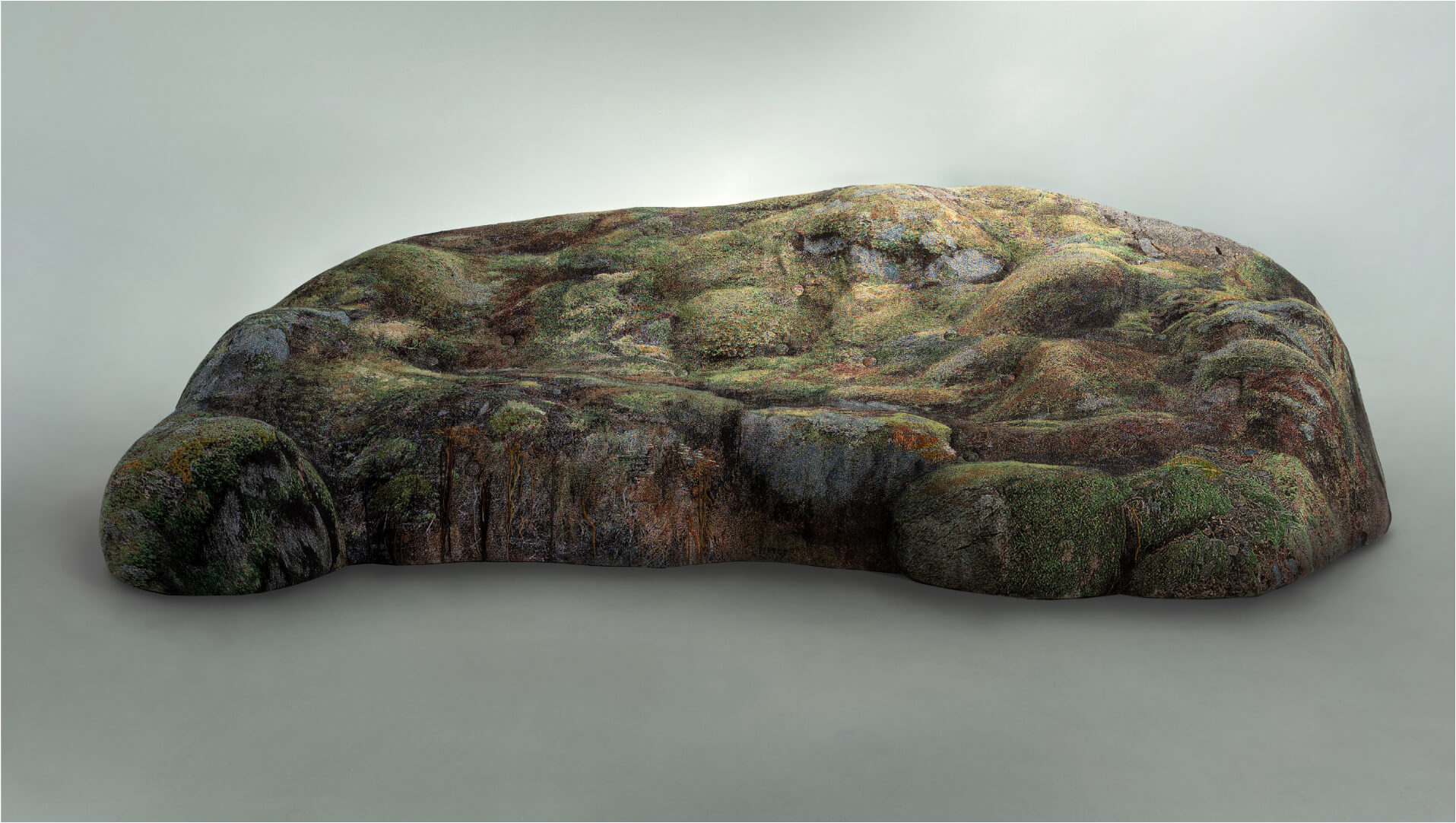 Swedish studio Front has collaborated with Italian brand Moroso on a furniture collection that mimics elements in nature thanks to 3D-scanning technologies. Letting the outdoors in […] 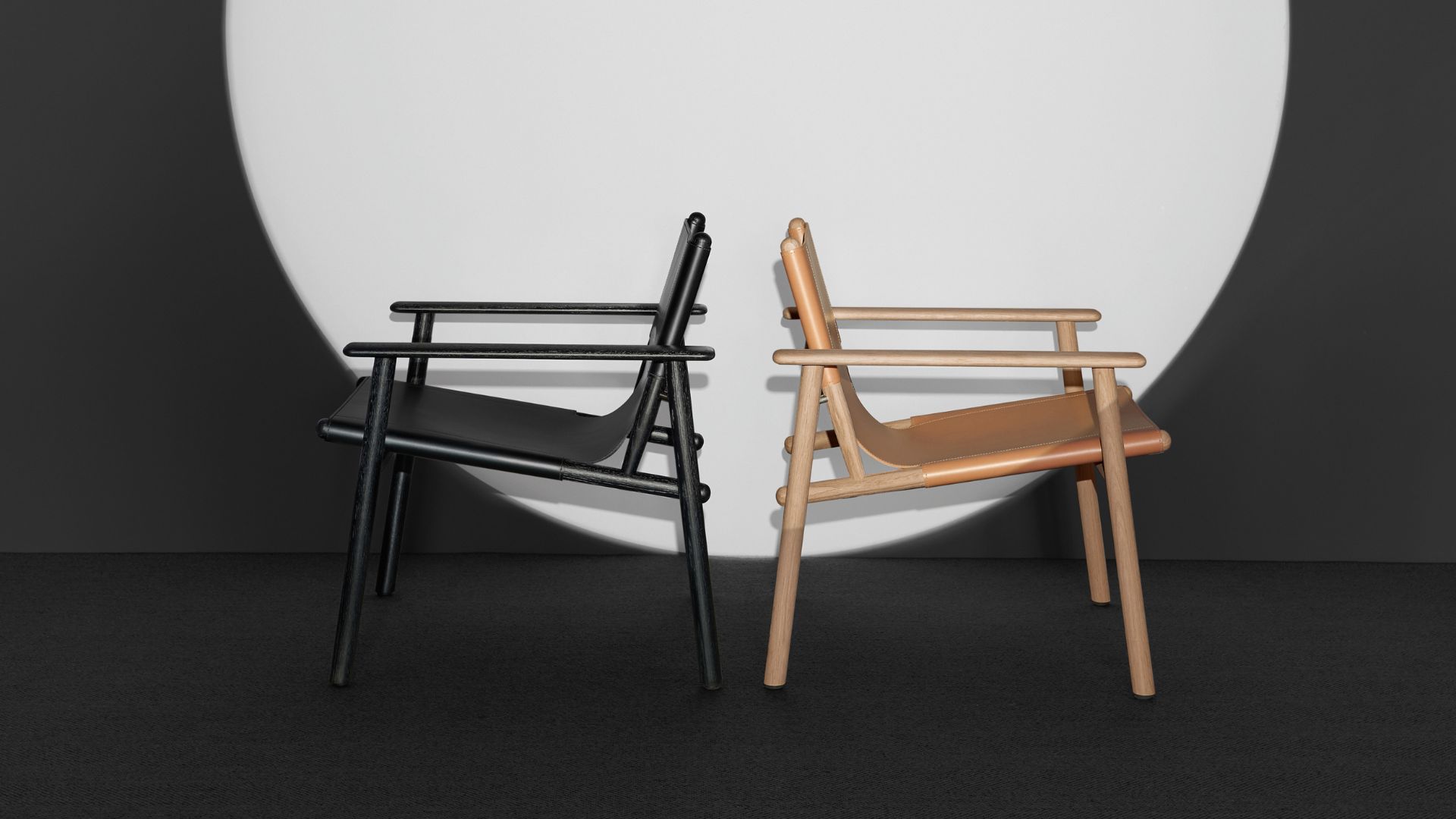 Cordoba by Foster+Partners for B&B Italia

Combining wood and thick leather with meticulous attention to detail, Cordoba is designed by Foster + Partners recalling nordic design style with a touch of oriental […]