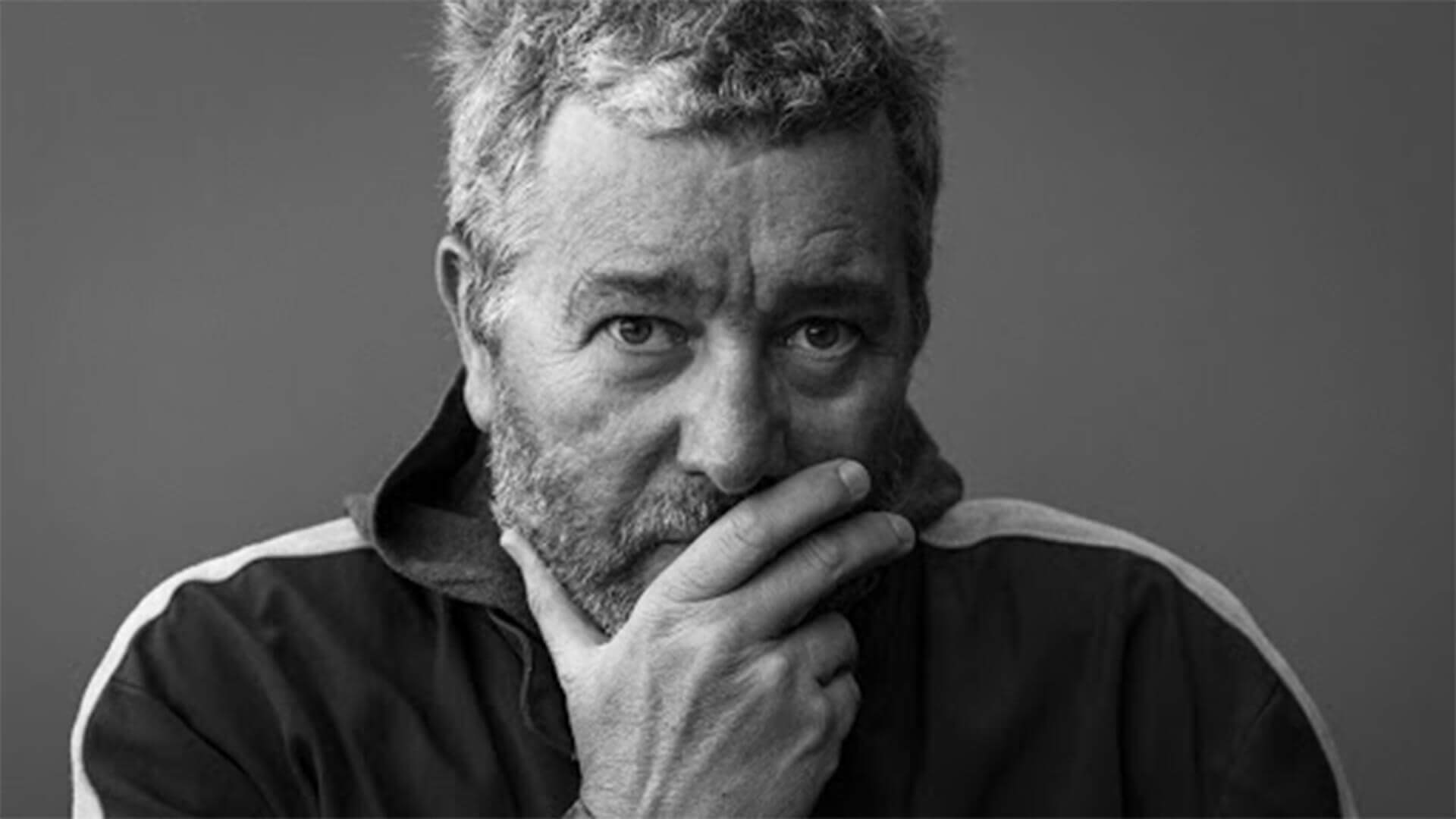 “The designer today should not help to produce more. He has to help produce fewer and better things. There is a beauty, an aesthetic and philosophy of the less.” – Philippe Starck

Designers or not, we could all agree to this very actual statement, but if there is a designer that more than anyone else in the field has proven to be ethically and politically involved while creating, this might be found in the internationally acclaimed French artist and architect Philippe Starck.

Born in 1949, the son of an aeronautical engineer, Starck studied first at Notre-Dame de Sainte-Croix in Neuilly and then at Camondo School in Paris, before accepting the role of artistic director at Pierre Cardin’s publishing house.

In the late 70s, Starck designed some outstanding night clubs, such as the legendary Parisian Les Bains Douches, demonstrating that no venue is less respectable than another just because of its eccentricity, but it is in 1983 that the designer becomes famous to the general public, when he is chosen by the French President Mitterand to decorate the private residences at the Elyseé Palace.

Some of his architectural gems include Le Meurice and Mama Shelter hotels in Paris, the Miami Delano, the Los Angeles Mondrian and the Asahi Beer Hall in Tokyo.

Not only Starck hotels and restaurants are timeless icons, but he also designed many cult objects. Design exists for Philippe Starck solely through its capacity to be useful, offering the best possible service using the minimum of materials: “Whether it’s a toothbrush, an airplane or a chair, it’s always the same philosophy: to think about what user will gain“.

According to Philippe Starck philosophy, the less material used, the more efficient the product; one of the ways Starck has economized costs for the public is his plastic-furniture line, producing pieces such as the Kartell Louis Ghost Chair: an iconic interpretation of the neoclassical style armchair, it has an airy and lightweight appearance, while at the same time the stable and durable structure is extremely comfortable to sit on. So far, over a million pieces have been sold.

One day Philippe Starck was enjoying a plate of calamari on the Amalfi coast when a look at the lemon immediately gave him the idea that will forever affix his name on an iconic form.

The lemon-stained napkin on which he began to give form to his striking inspiration is still conserved in the Alessi museum: the Juicy Salif squeezer is probably the most controversial and emblematic object of his 50 years long portfolio; with its 29 centimeters and three long legs made of cast and polished aluminum, the juicer has been criticized and praised as something unique and futuristic; some others say it is incredibly difficult to use, hard to keep stable and too large.

Who wins? Mr. Starck, of course: as he is rumored to have said about it, the Juicy Salif is not meant to squeeze lemons, it is meant to start conversations, after all “an object that is instantly accepted doesn’t have the right to exist“, he likes to repeat.