​​Intrigued? Lee Hyokk’s chair is seamlessly constructed from and weaved into a steel-link fence. 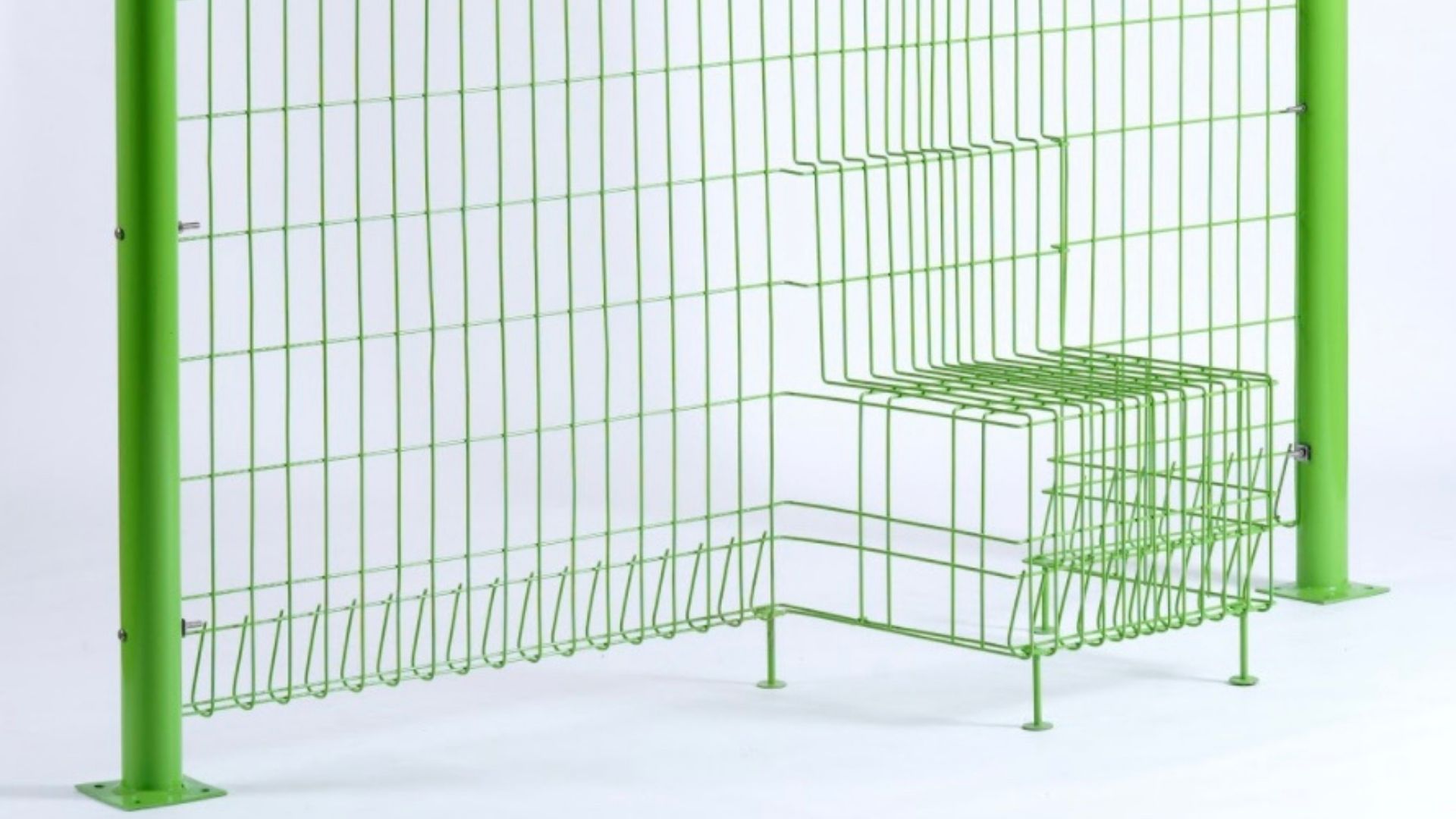 Opening up the doors for daring new possibilities to emerge and putting a spin on a piece of furniture that has been around for longer than we can imagine – Seoul-based Hyokk crafts a chair that’s almost invisible.

Camouflaged by the repetitive grid system and created from steel wire, the Invisible Chair is hard to set apart from the chain-link fence it’s built into.

Despite its seemingly anonymous presence, he designed it for times when a chair might not be easy to spot.

“It’s difficult to recognize its existence at first sight. But once you notice it – you will be able to experience resting in a space with the image of blocking and disconnection” says Hyokk.

Following periods of ideating, sketching and noticing the design’s potential while hoping to incorporate more than just one function – he took a small lot of pre-existing chain-link fences and re-organized some wires to form the silhouette of a one-of-a-kind chair.

“Fences usually require a lot of building material to be made but once finalized, they’re relatively less noticeable and merely designs that exist for objects other than themselves.

The Invisible Chair uses this very characteristic of a fence to lower the accessibility of stimuli” he adds.

Malleable by design – some of the chain-links that form the mesh grids were removed and re-bent to build the shape of this fascinating four-legged chair that brilliantly emerges from the fence’s center area. 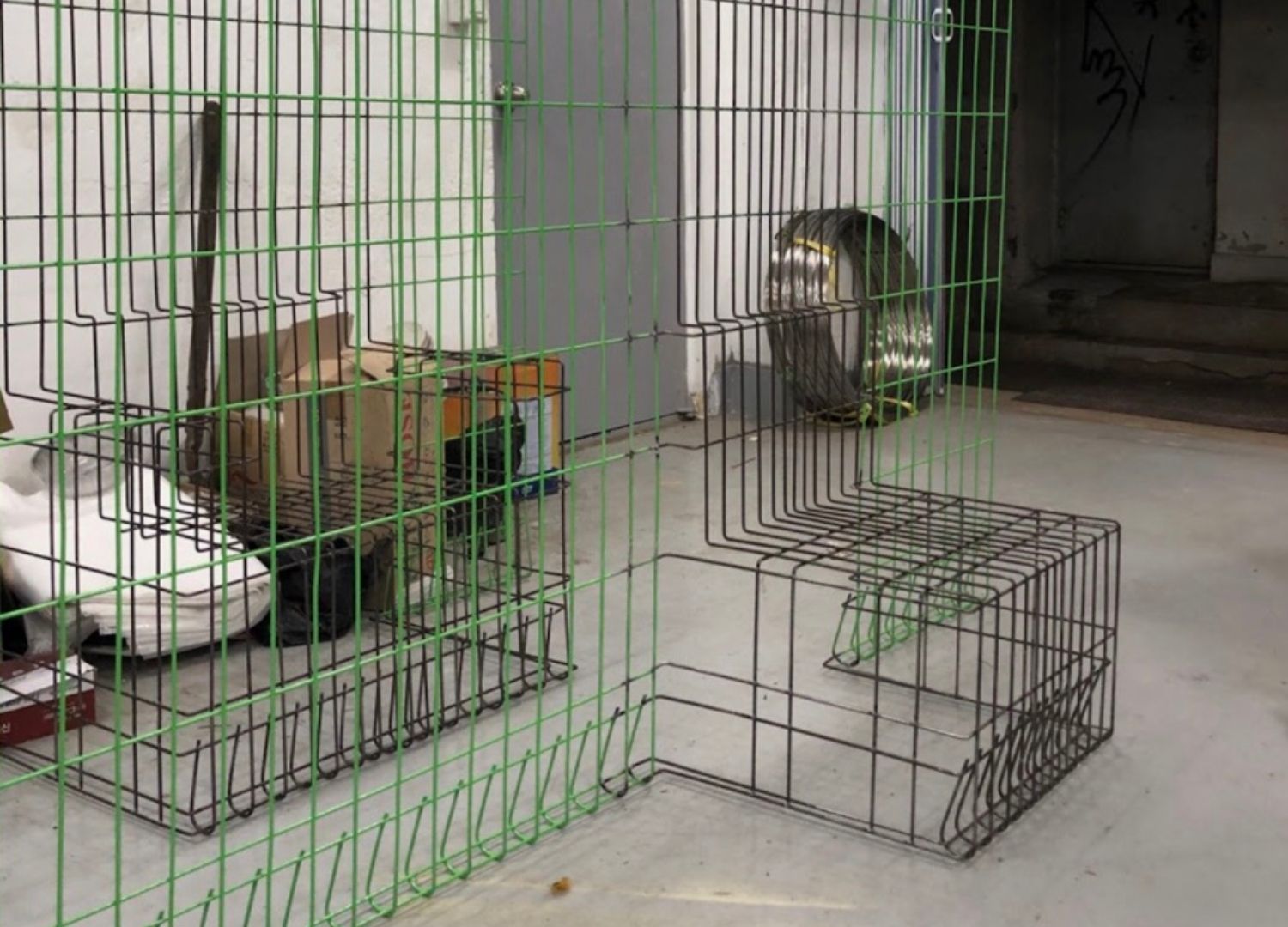 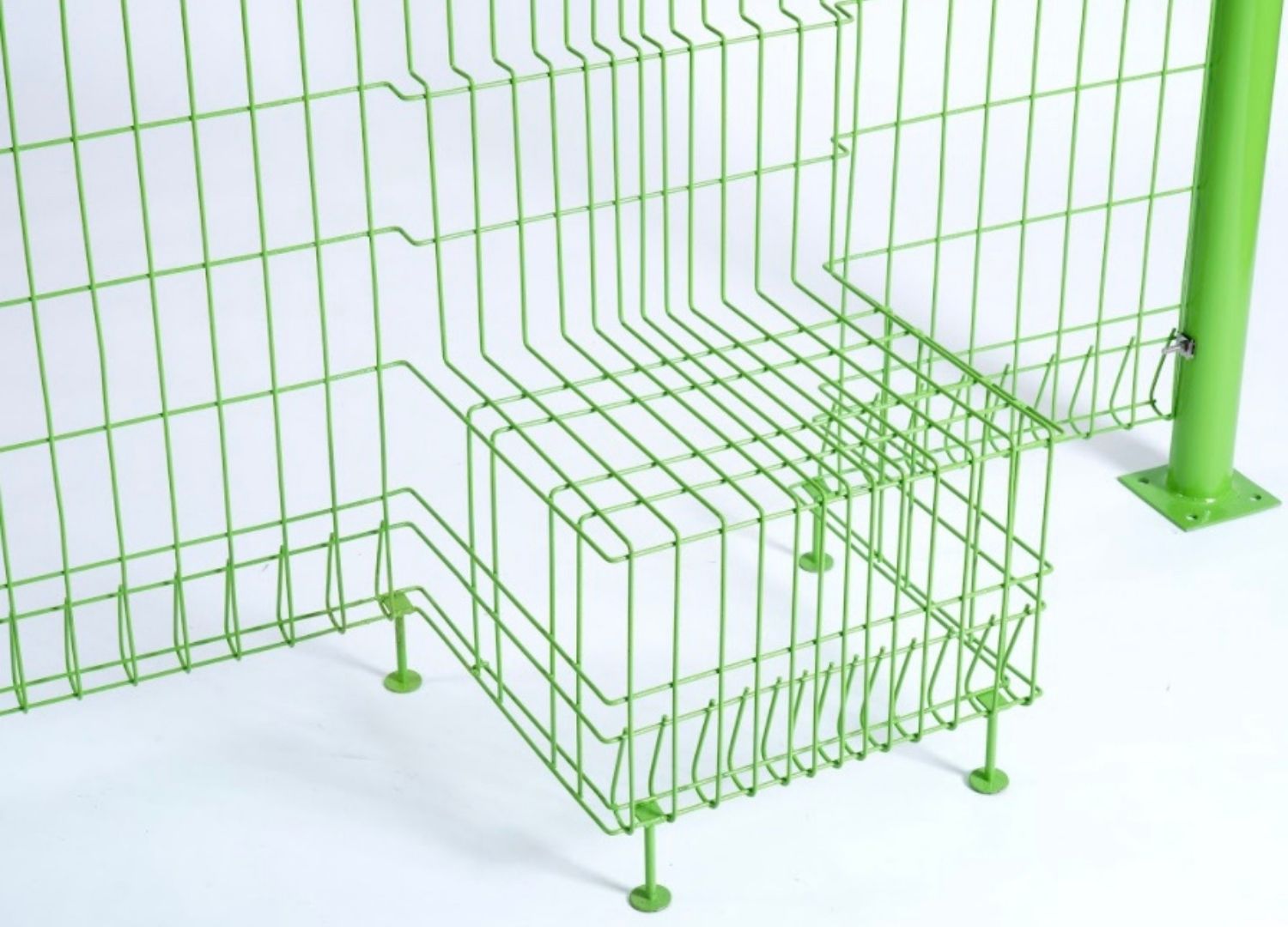 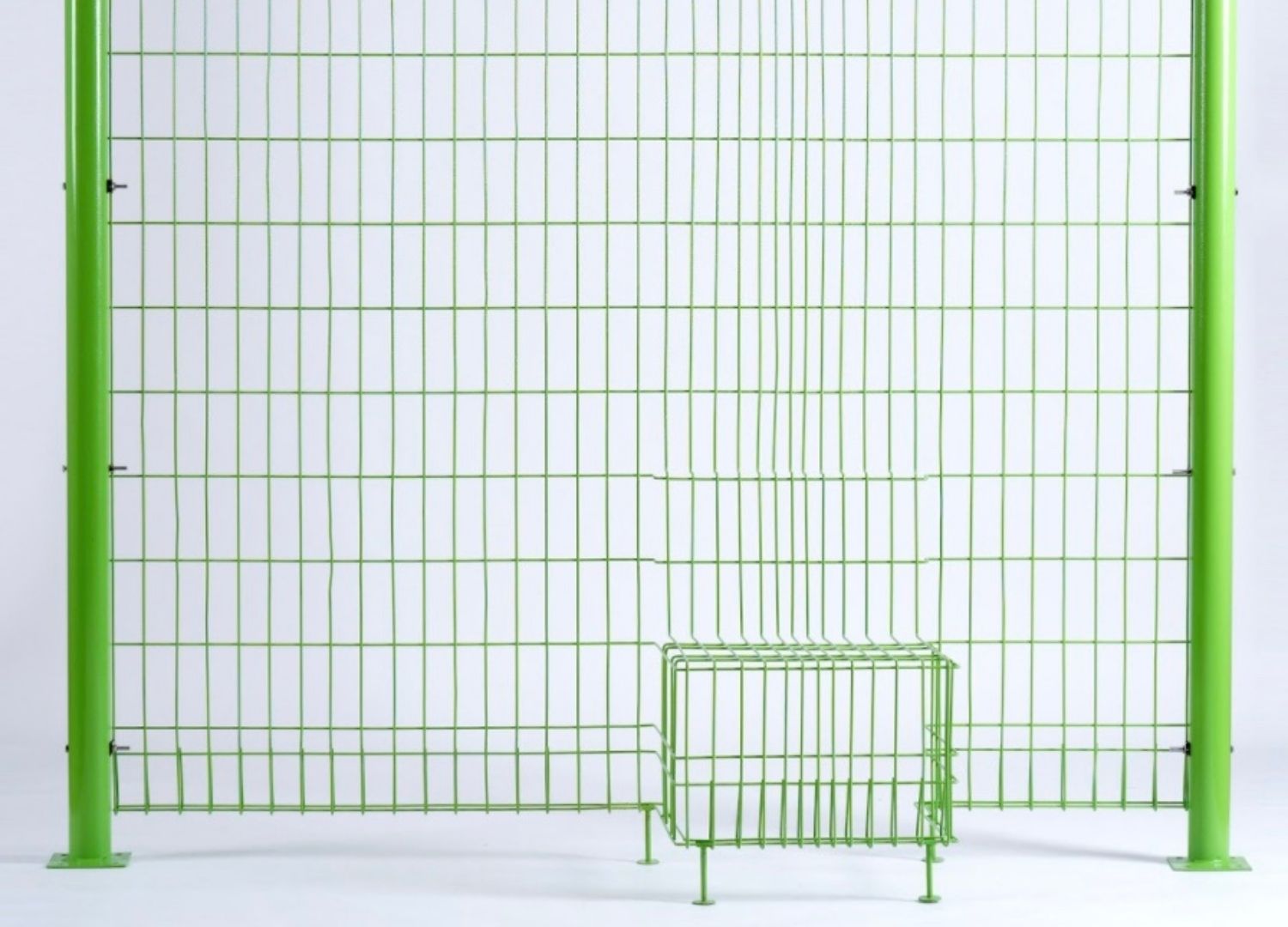 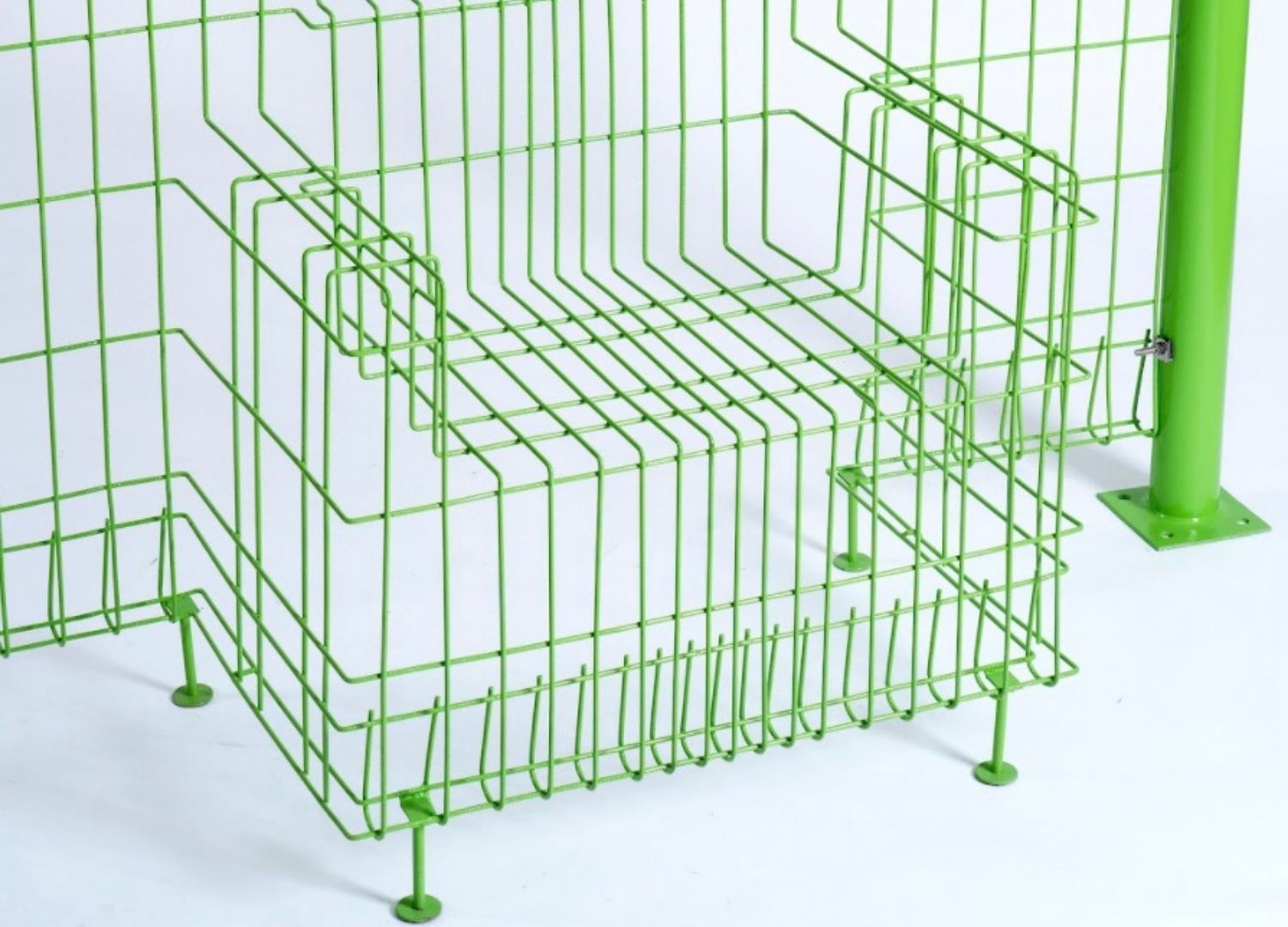 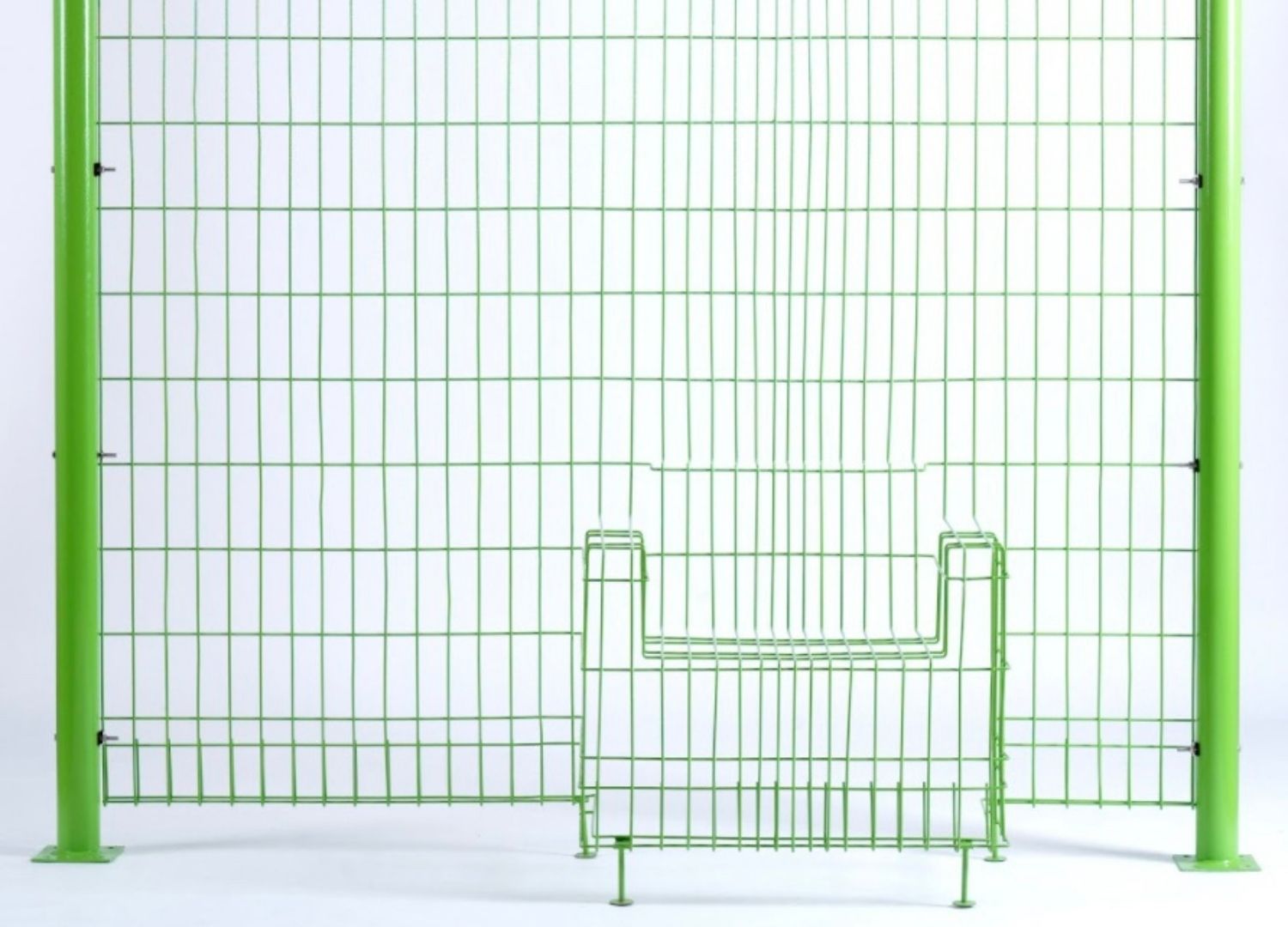 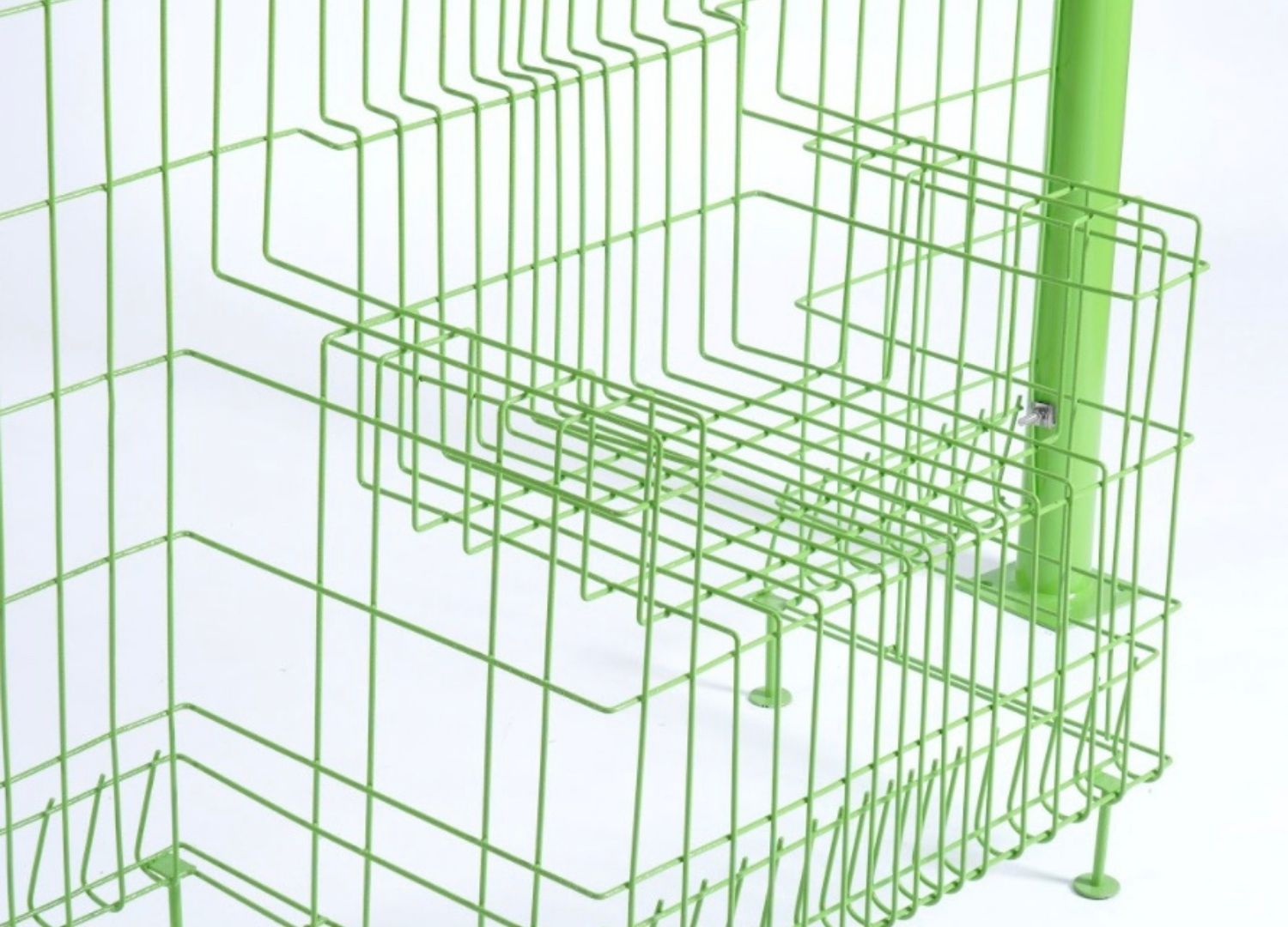 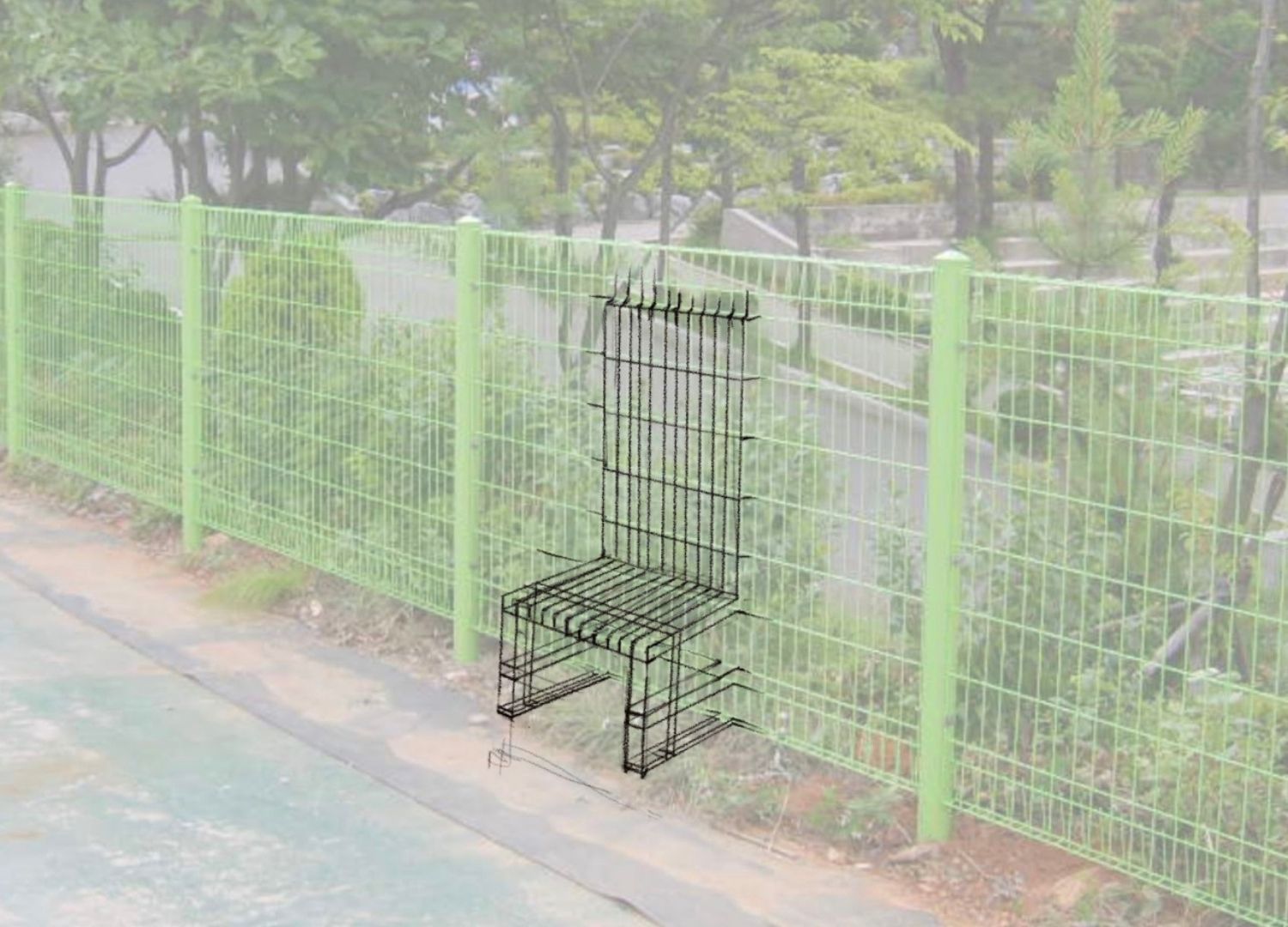 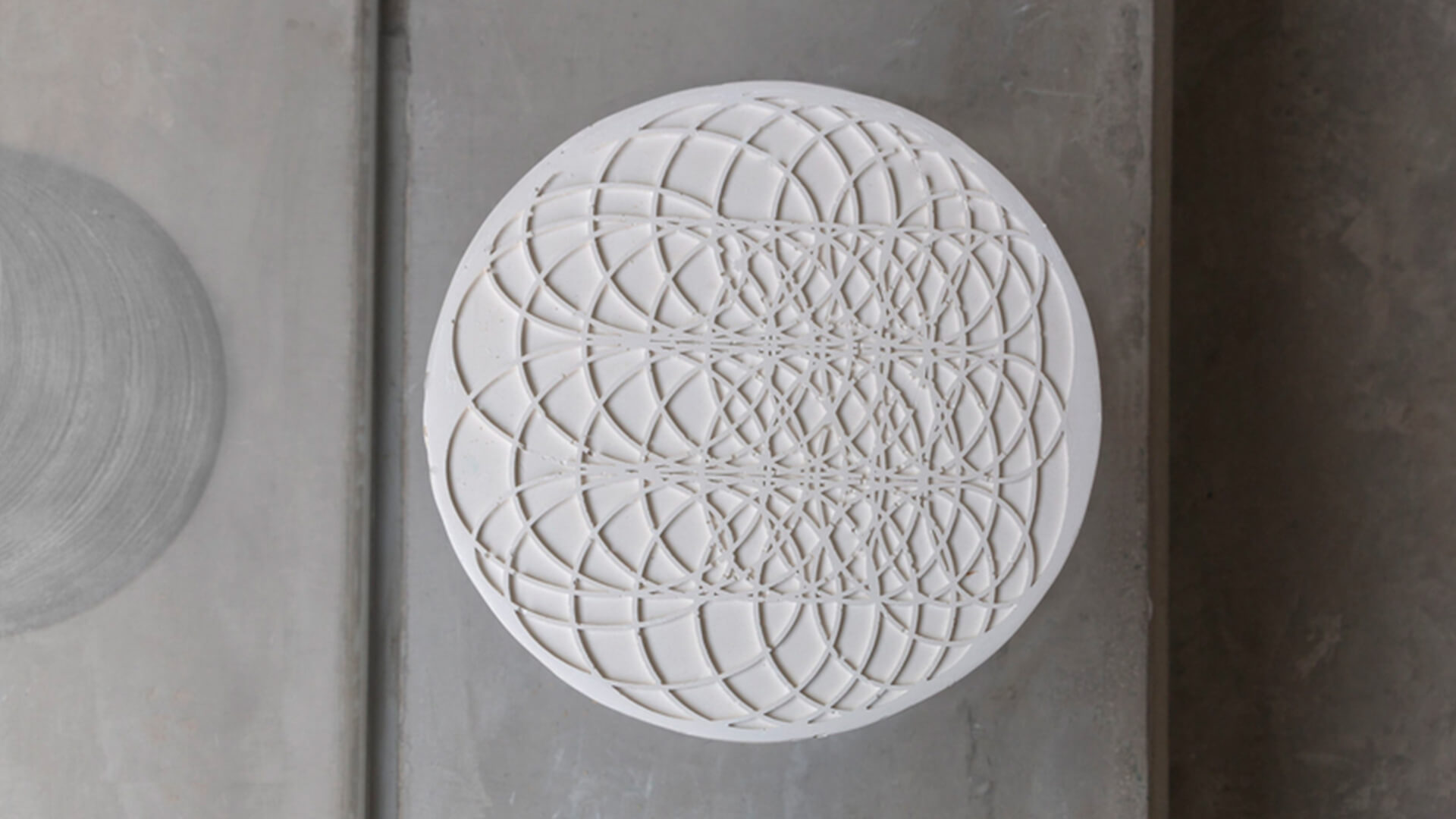 The architectural firm Binchy and Binchy presented a collection of 10 desks, made from thousands of compressed sheets of paper, telling a million different stories using […] 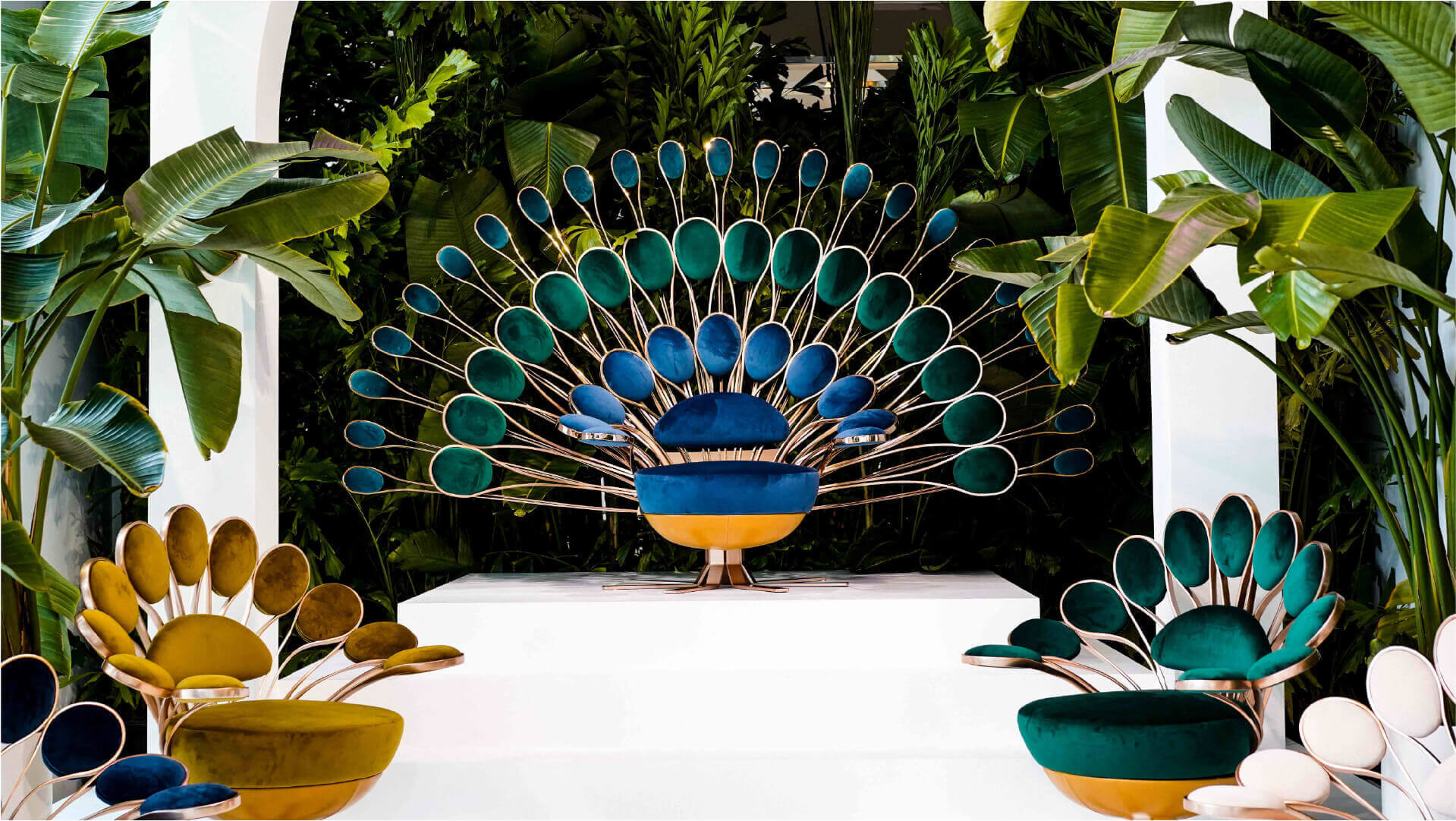 Italian design company Visionnaire lifts the curtain on its Milanese flagship with an ode to nature and the latest addition to its meta-luxury manifesto. Whilst Visionnaire […] 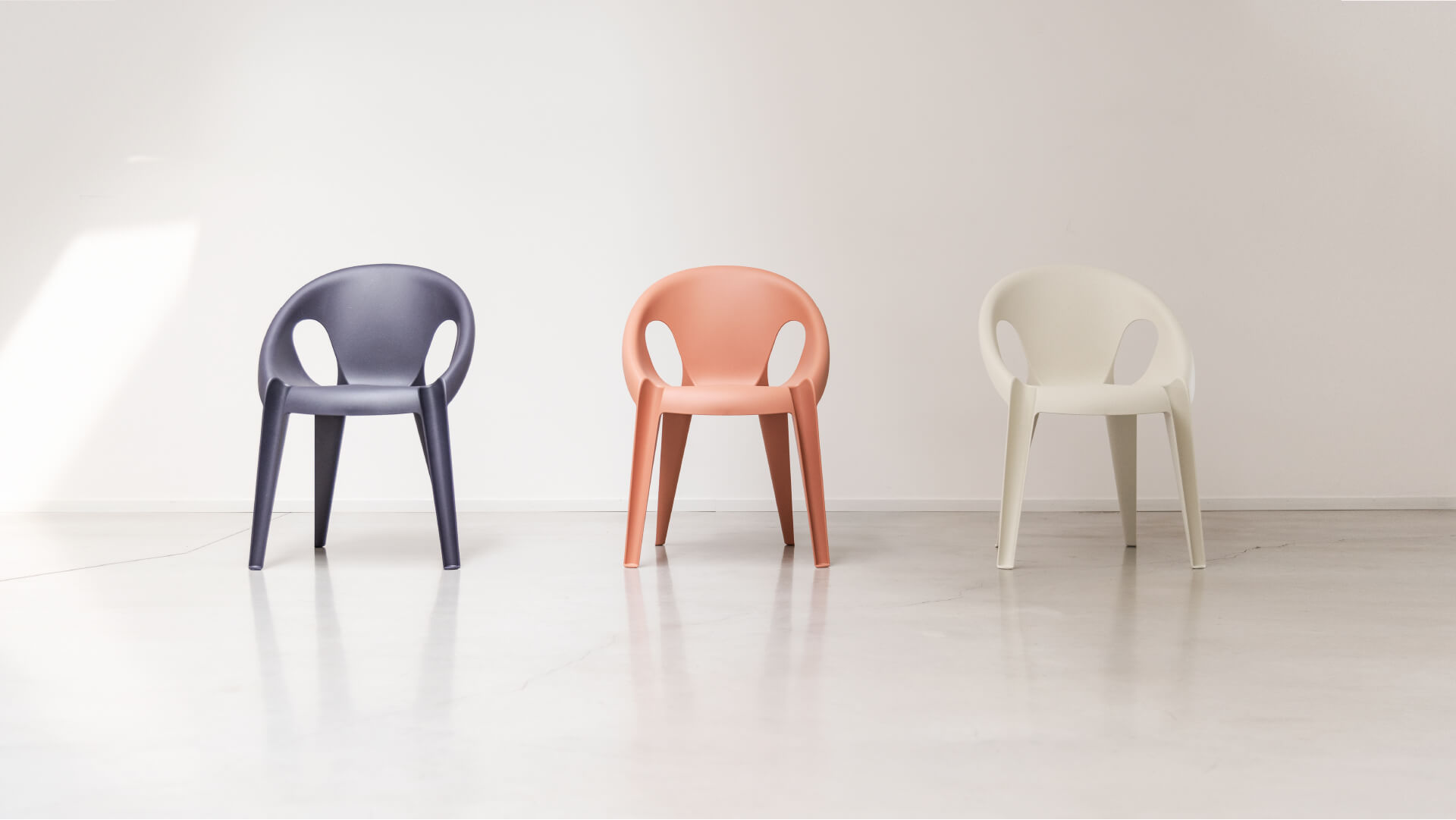 Plastic might best define our current period within the Anthropocene. It’s everywhere, from the streets to the oceans, and our daily lives have come to depend […]