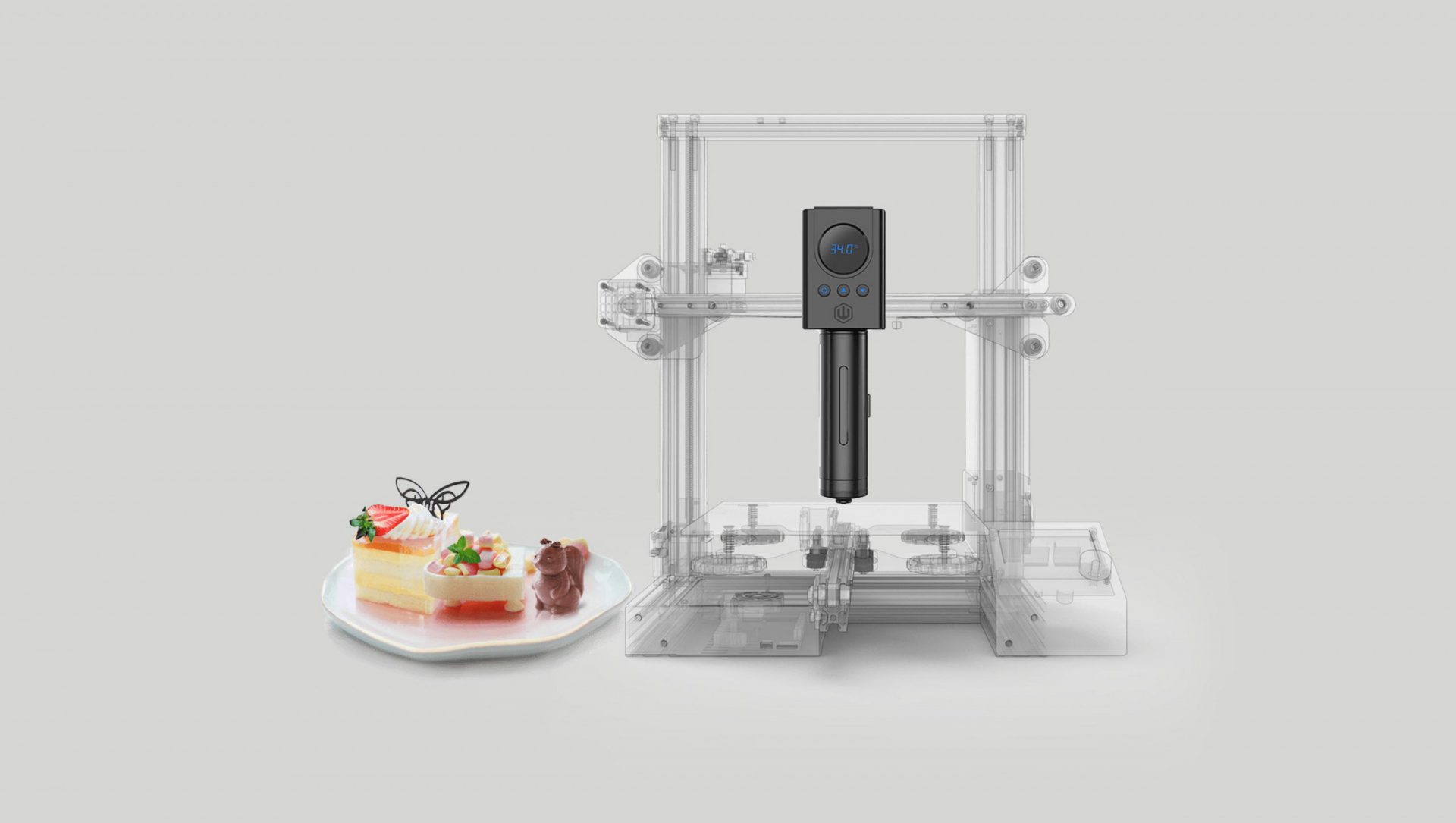 Wiiboox’s LuckyBot food extruder is designed to be attached to an already existing FDM 3D printer.

In a bid to make 3D printing food more accessible, Chinese technology office Wiiboox has created a food extruder that transforms almost any FDM printer into a food 3D printer.

Called LuckyBot, it replaces a 3D printer’s original extruder and only takes a few minutes to install. According to the design team, it is compatible with most of the FDM 3D printers currently on the market, including a range of Creality and Geeetech models.

Like your average 3D printer extruder, LuckyBot contains a series of parts that handle the moving and processing of the material being printed. Usually a filament, in this case inexpensive ingredients can be used like melted chocolate, jam, cream and mashed potato. This is inserted into a syringe-like device, which is placed inside the extruder’s cartridge before slowly being heated.

Unlike normal FDM 3D printers, which use filaments that require a high temperature point to process, the LuckyBot works at a much lower temperature (between 0 and 40℃). This can be adjusted manually by the user via the simple interface depending on the ingredient they are using. Three buttons on the front of the extruder include an up and down option, which can be used to alter the temperature and the position of the extruder if, for example, the user is printing something small and wants the nozzle to be closer to the surface.

But the technology is still relatively expensive creating a huge barrier to market for the everyday designer. Despite a seemingly complex setup, which Wiiboox has streamlined where possible, the LuckyBot goes some way to tackle this problem by offering users that already have an FDM 3D printer an accessory to start them on their way.

Intrigued by additive manufacturing? Ever heard of 3D Printed Electronics? Let us tell you… 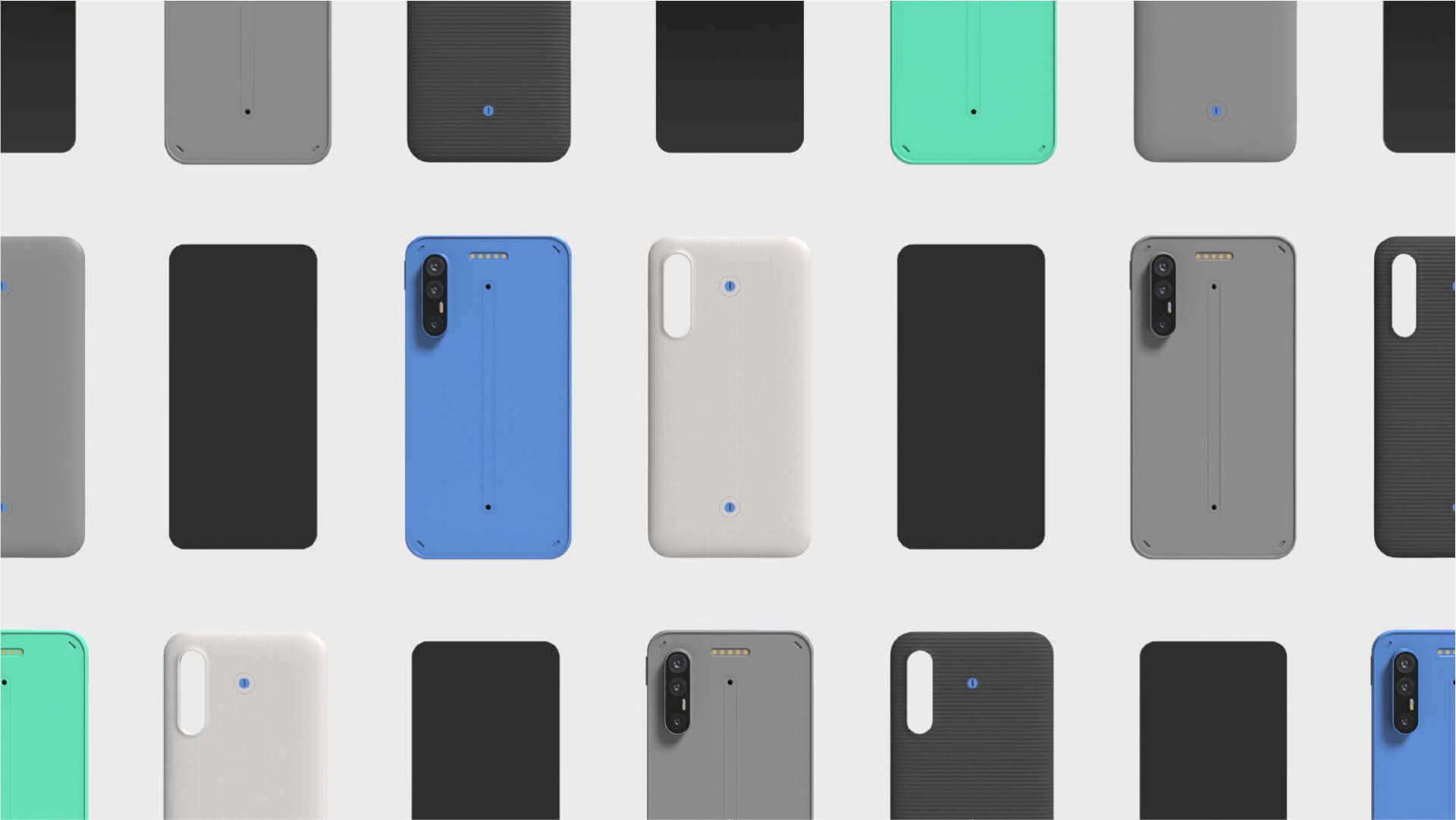 Comprising a three-part modular design with upgradable elements, Renew sets out to replace the wasteful upgrade cycle we are all used to.   Smartphones aren’t so clever […] 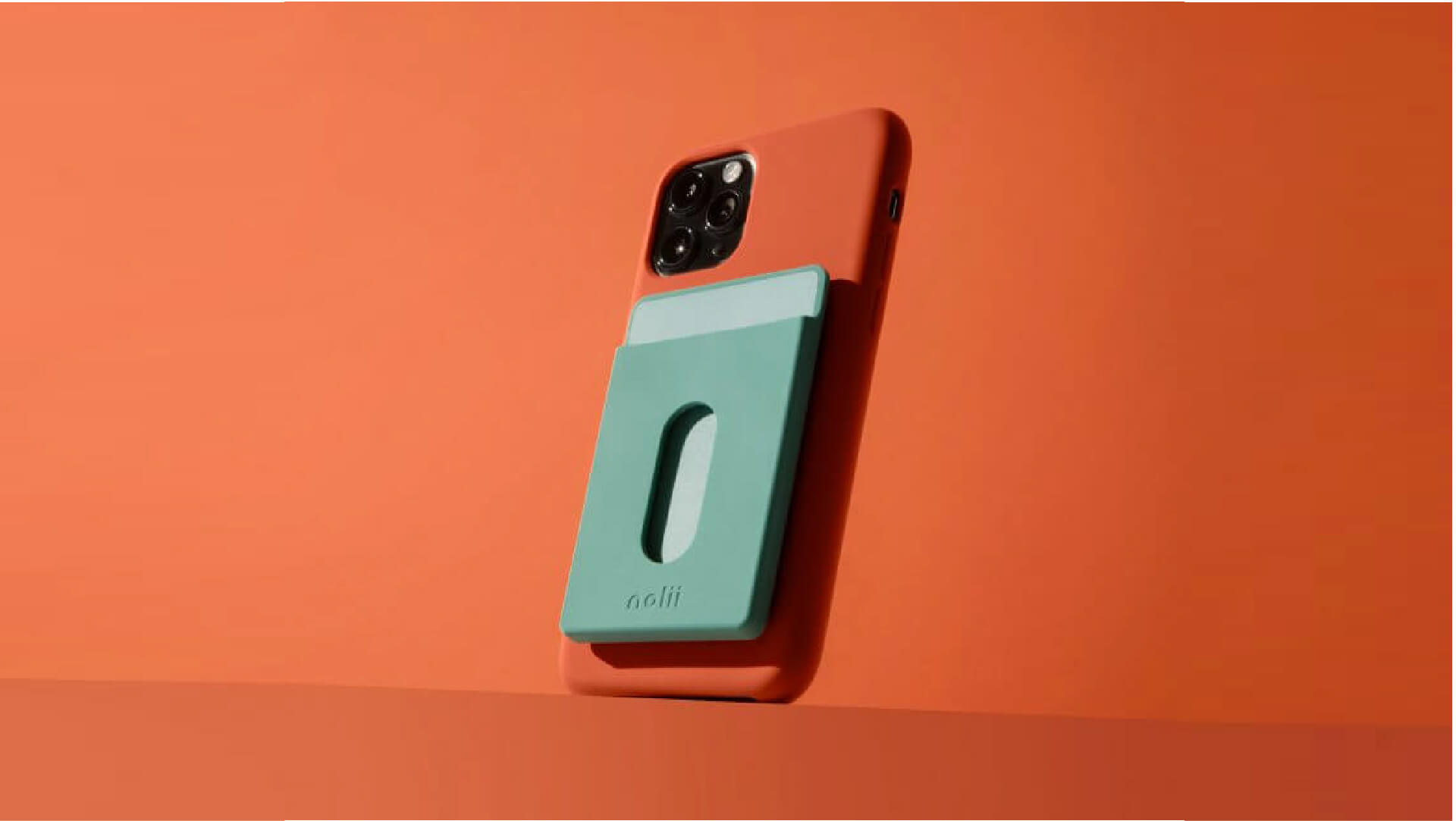 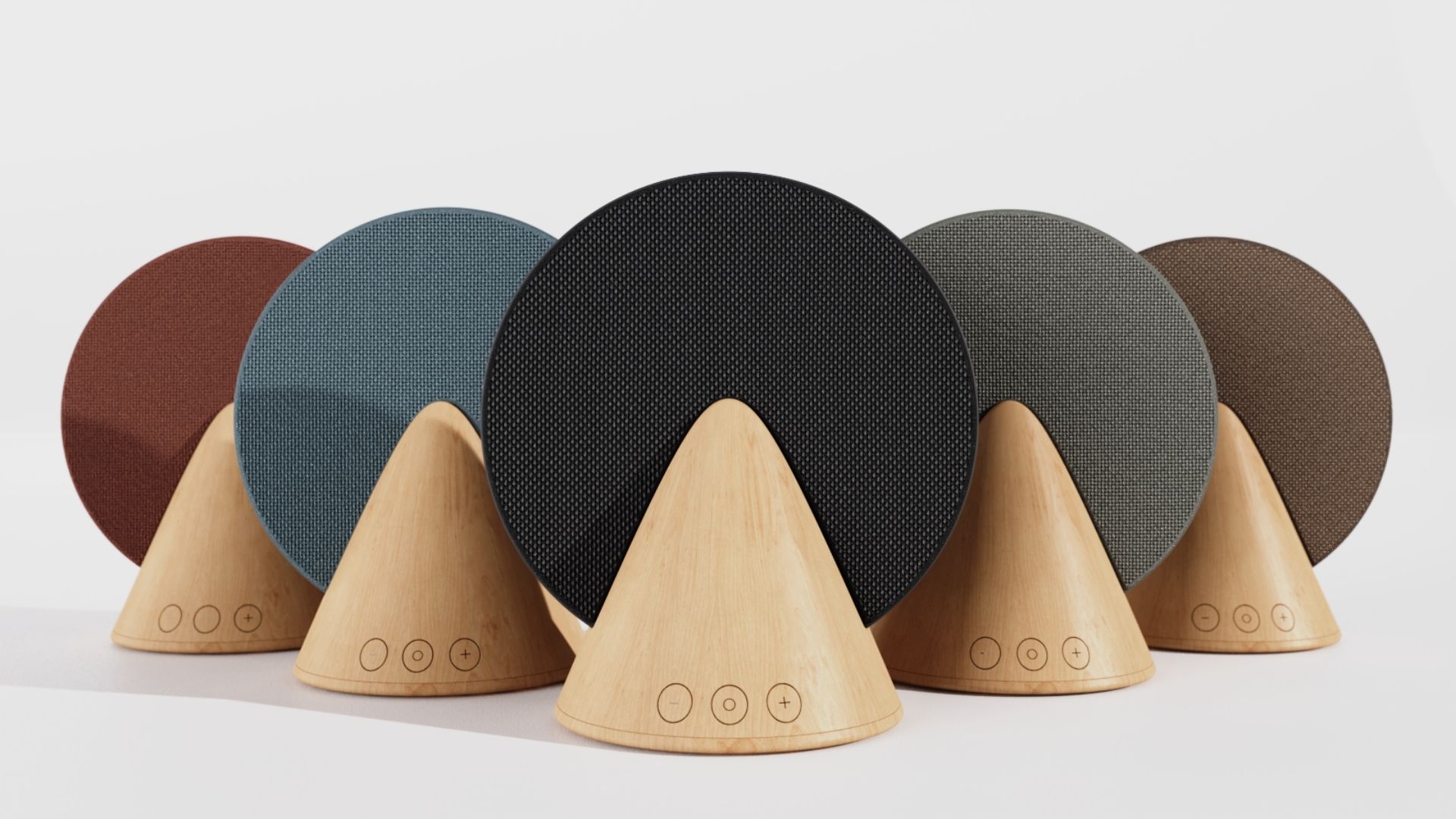 Mechanical engineer Lidia Gómez turned the saying ‘form follows function’ on its head with the DotCone speaker. The concept started out with an exploration into form, […]