Red Dot honours the best in the design industry 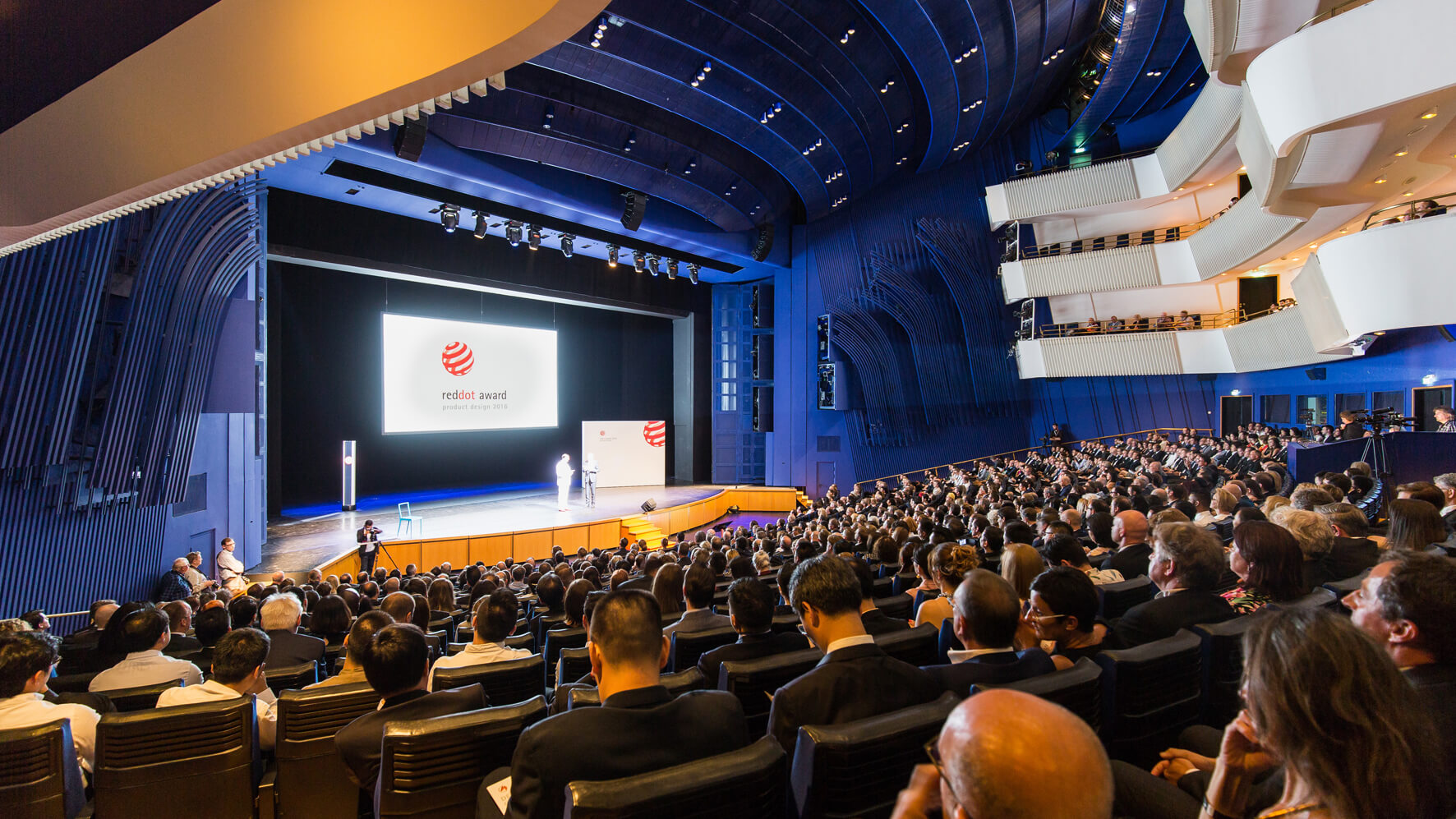 The event to honour the designers and manufacturers that have won the Red Dot this year will take place on 3 July 2017.

Each year, the award ceremony in Essen’s Aalto-Theater and the after-show party in the Red Dot Design Museum attract hundreds of representatives of the world’s best brands and design offices to the Ruhr Region.

Participants from all over the globe entered thousands of products in the Red Dot Award: Product Design 2017 to have them evaluated by the jury.

Those objects that won over the 39-member expert jury with their well thought-through design won a Red Dot, while the best products of the year received the highest award in the competition, the Red Dot: Best of the Best. 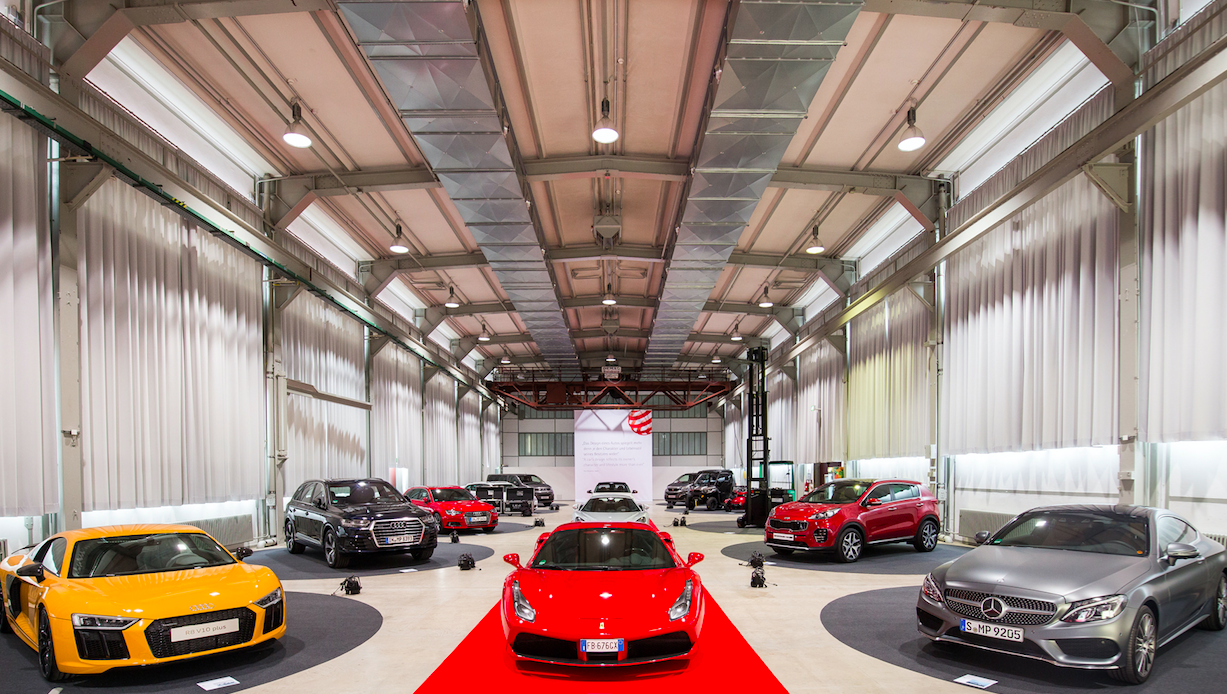 Red Dot Gala award ceremony in the Aalto-Theater in Essen

Participants from 54 countries registered a record number of more than 5,500 innovations in the Red Dot Award: Product Design 2017.

At the Red Dot Gala, the laureates of the top award, the “Red Dot: Best of the Best”, will be recognised in front of roughly 1,200 international guests – among them Audi, Kartell, Artemide, Hansgrohe, Bora, Electrolux, LG, Canyon Bicycles, Philips, Puma, Niessing, Apple and Bose.

The festive atmosphere of the Aalto-Theater opera house provides the backdrop for a first-class stage show and the celebratory awarding of the Red Dot Trophy to the best in the industry.

Another highlight of the Gala is the awarding of the Red Dot: Design Team of the Year 2017.

In line with tradition, the award ceremony will be presented by Red Dot CEO Professor Dr Peter Zec. 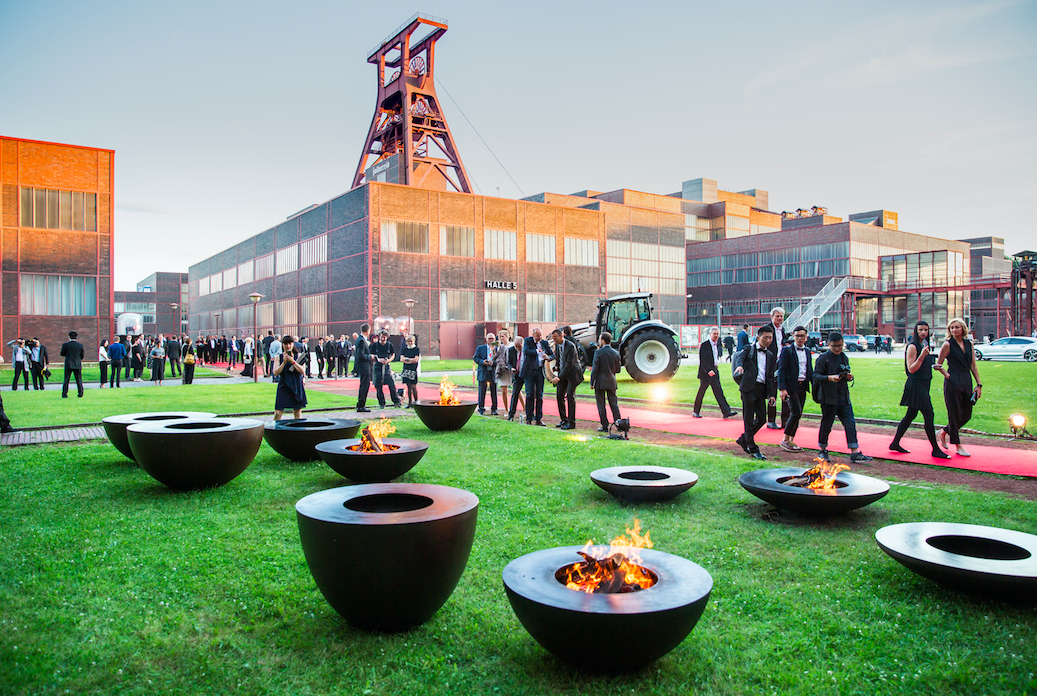 After the Gala, the Red Dot and Honourable Mention winners will receive their certificates at the Designers’ Night.

The after-show party takes place in the Red Dot Design Museum Essen, where the exhibition of current winning products will be launched at the same time.

In addition, the Red Dot: Design Team of the Year 2017 will also have its own special exhibition. 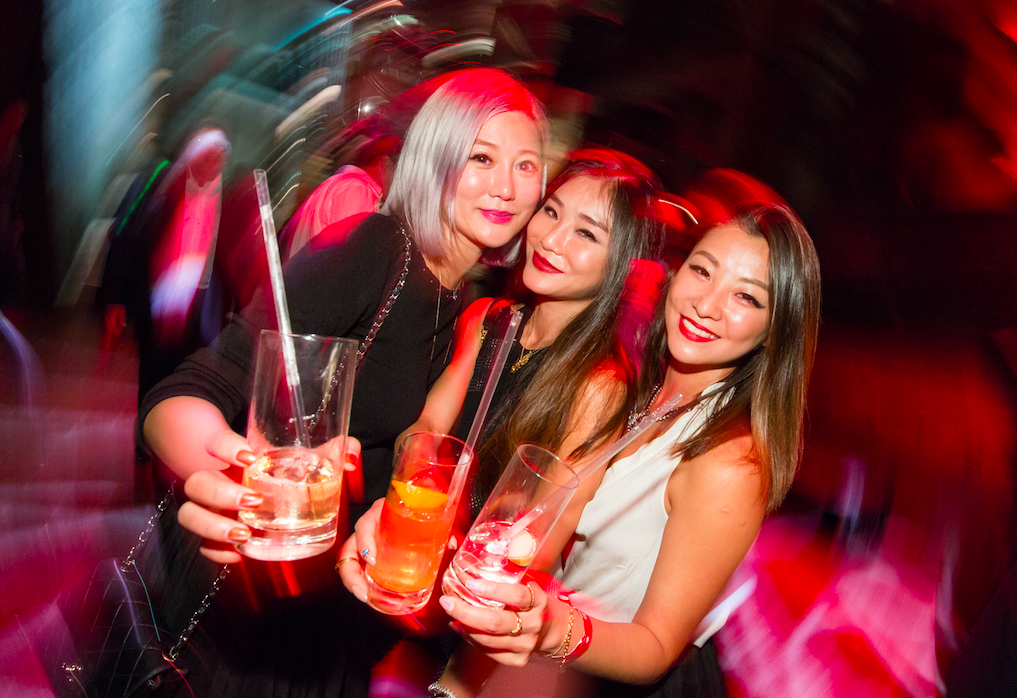 Accreditation will be provided solely for journalistic reporting purposes.

Please send your accreditation requests to [email protected], including contact details, press ID / evidence of editorial reporting and stating which of the below events you wish to attend.