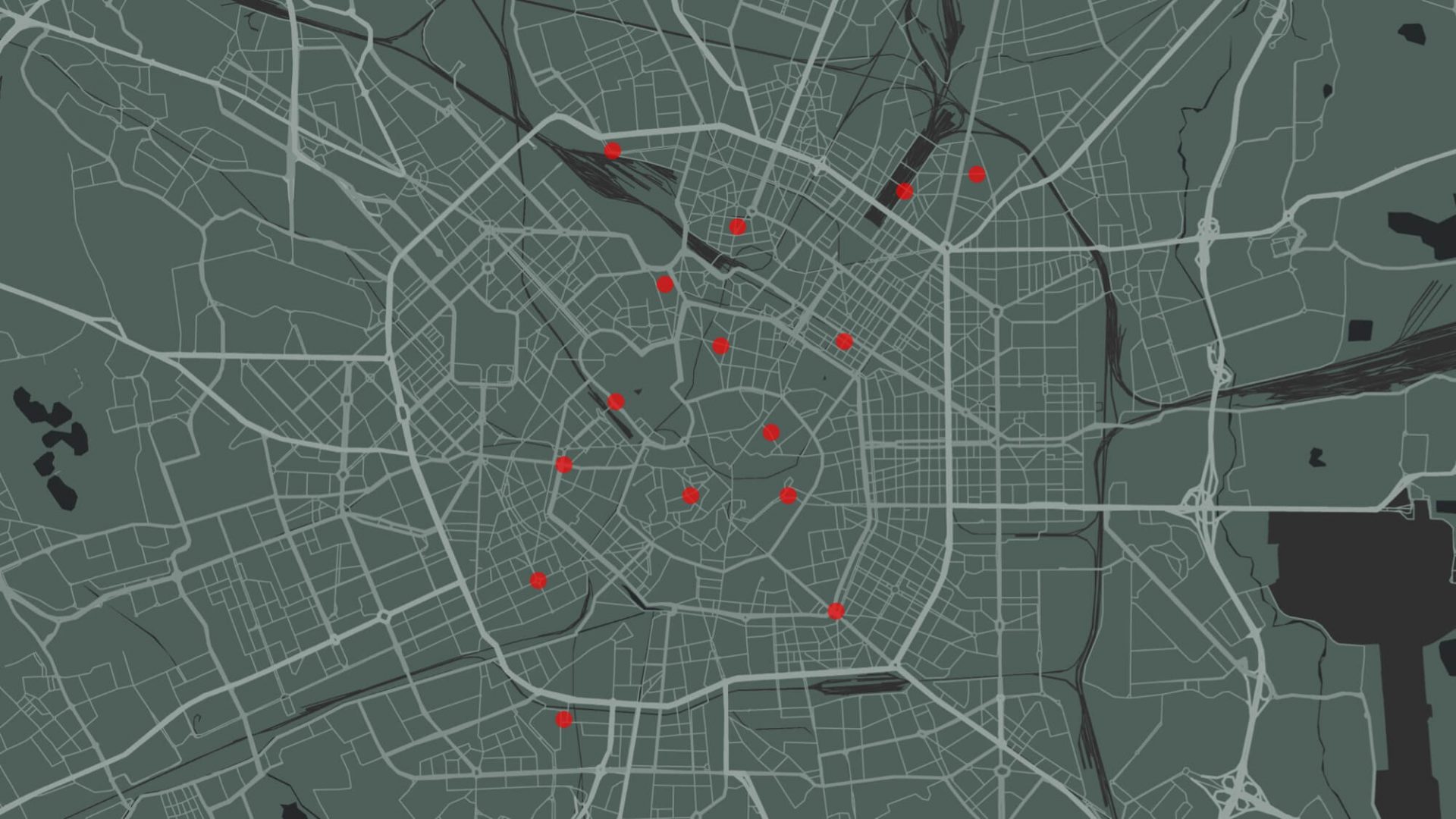 Italian design journalist Claudio Moltani on this year’s Super Salone & Fuori Salone and why, despite recent challenges, design as an Italian institution is resilient and a little bit too resolute.

To come together and create something new? It would be impossible. There is a structural deficiency in a place such as Italy, which is based on localism and patriotism. In Italy, eight thousand bell towers fascinate because they stand alone. Even design cannot escape such rules, which in September will find a special edition of Salone del Mobile (called the Super Salone) and the parallel Fuori Salone.

It will be an unusual edition not only due to the shift from April to September but also because of the unprecedented perspective which this situation has created. Salone has always been considered as a business moment par excellence, and Fuori Salone as an extraordinary combination of culture and entertainment, products and events, without business-related components.

This year, these two entities have switched positions, and it will be Fuori Salone that has the honor of attempting an economic rebound for the entire sector. Why? We should recall last spring, when Dezeen launched and aborted its Virtual Design Festival, an attempt to aggregate on its virtual platform the orphaned troops of the Fuori Salone, cancelled by the first lockdown.

The initiative provoked a sudden and unanimous outcry involving the entire supply chain of Fuori Salone – in Italian, there is a common expression “the foreigner does not pass“, which is often used as a legacy of the First World War and the resistance of Italian troops on the Piave river against the Austrian invasions. On this occasion, it is an example of a design institution, held together by the response to an attempt perceived as an interference, a field invasion by Dezeen.

The same institution, however, has always been resistant to “teamwork” with regard to common strategies and organization. Over the years, meetings and round tables between the Milanese design districts and local institutions have never produced unitary management of the Fuori Salone. The best to come out of such meetings are sporadic attempts to avoid overlapping dates and events. This will be the case again in September 2021.

Find out more about Milan Design Week through the lens of design blogger and storyteller Gucki.

Despite this, in recent months, both at an official and informal level, a heated debate has been held on the need to physically hold Salone and Fuori Salone. One of the aspects that emerged was linked to the fear that other European cities (London and Cologne in the first place) would otherwise replace Milan as the “Design Capital”. Once again, this institution was intended as a response “to the foreigner” (who shall not pass).

Of course, no one likes to lose a record which, as in the case of design, weighs heavily on the entire national GDP. But it is equally clear that without a common vision, without a strategy that goes beyond the defence of borders, without real sharing (while respecting the specificities of the various actors involved), we cannot think about creating something new. Not yet.

What will happen beyond this year? What are we expecting for 2022, when Salone and Fuori Salone will return in the usual spring edition? We’ll have to wait and see…